Paisley Park is to bid to reclaim his Stayers’ Hurdle crown at Cheltenham following his encouraging effort at Ascot on Saturday.

Emma Lavelle feels her stable star showed he is back on the right track by sticking on well to finishing third behind Champ in the Long Walk Hurdle. But she would like to see the ground ease to bring his stamina more into play.

The Andover trainer will give the nine-year-old his prep run for the Festival in the Cleeve Hurdle at Cheltenham on January 29, a race he won in 2019 before going on to Stayers’ Hurdle glory and again in 2020.

Lavelle said on Sunday: “He’s perfect. He’s come out of the race really well and all is very good.

“We were delighted with him. It was much more back in the right direction and he’s run a smashing race.

“What he really needs is some rain that just takes that ability to quicken out of the others and makes staying much more important. When the ground is soft you need to stay three miles properly to see it out, when it’s like this it’s a bit easier to get there.

“Clearly we always want to be winning, but it was a proper performance.”

She added: “I think on the back of yesterday and the fact, run by run, he seems to be heading in the right direction, the plan will be to go to the Cleeve and then the Stayers’.

“I had a good chat with Andrew (Gemmell, owner) this morning and he’s in agreement that’s the right route to take with him. We’ll stay over hurdles and see.” 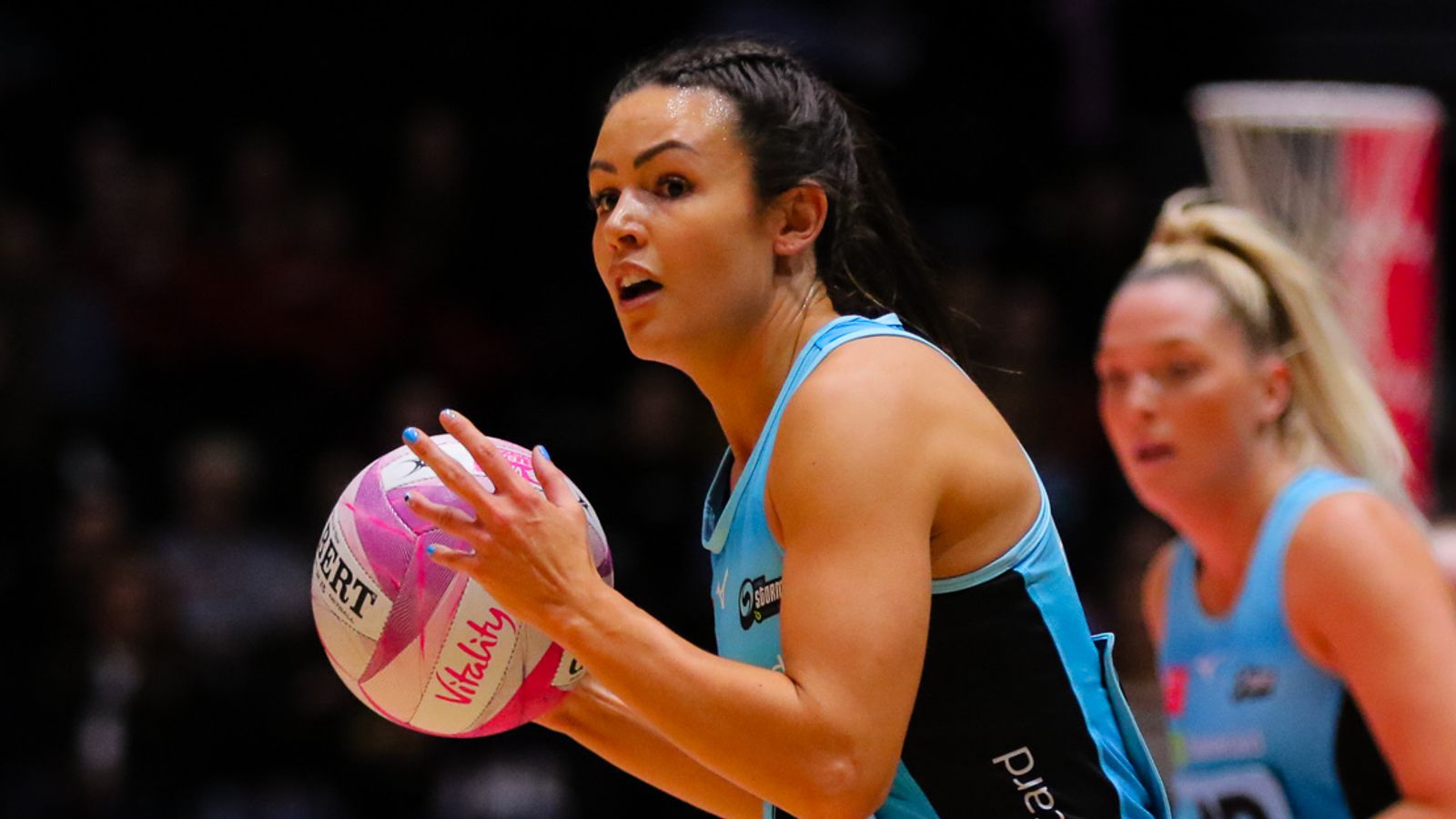 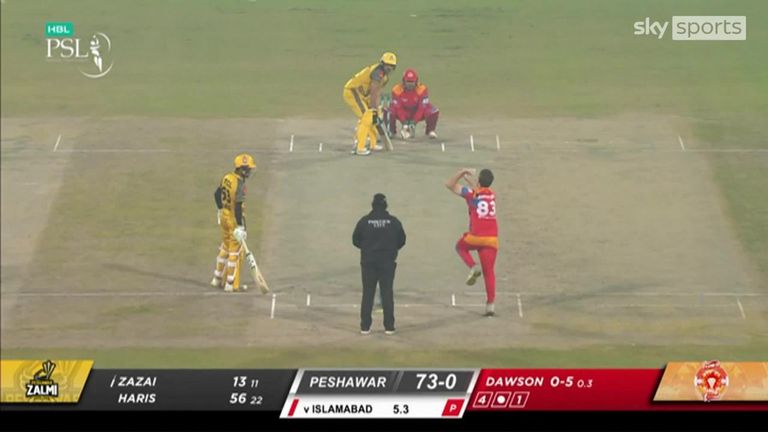 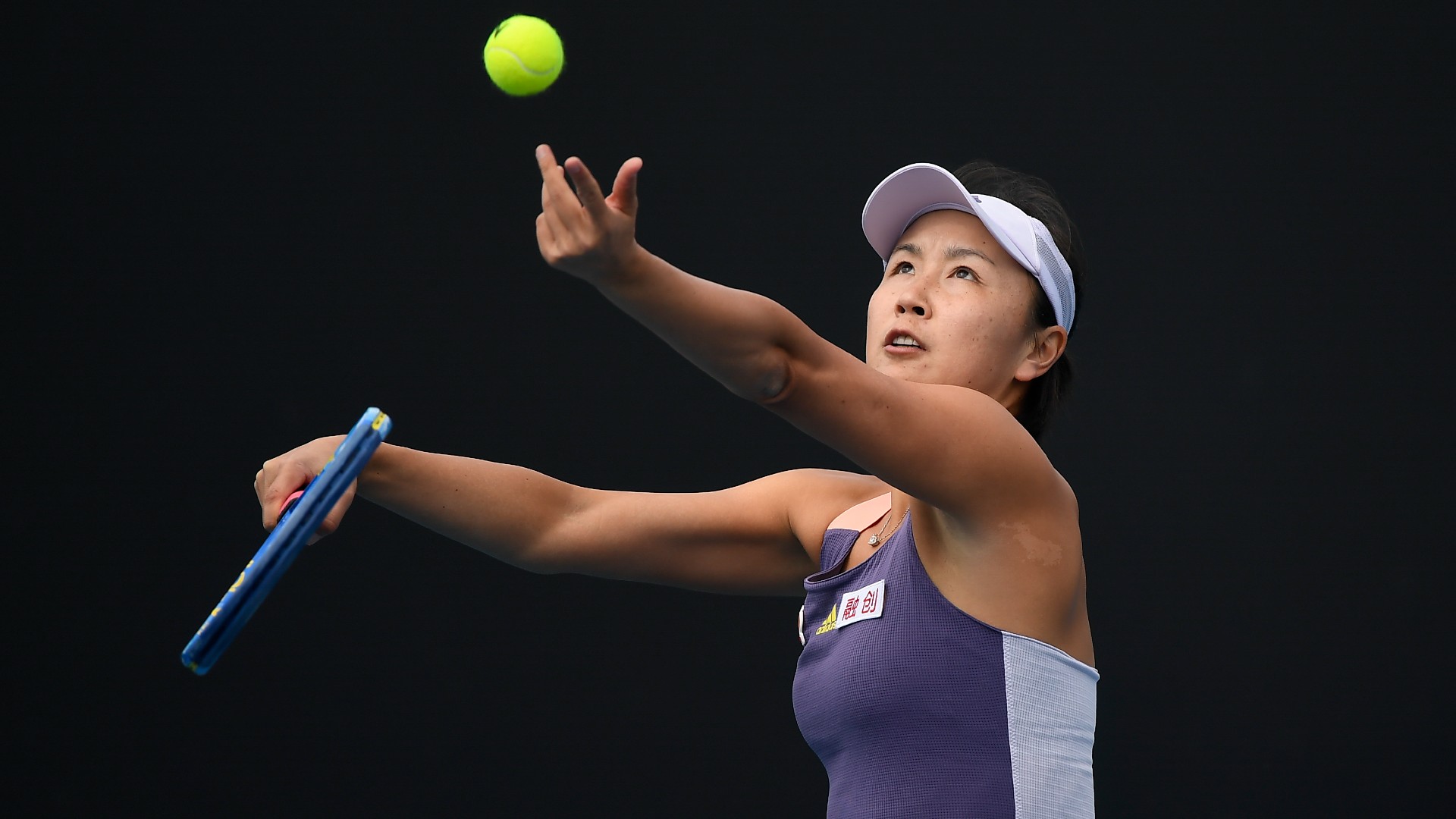