Who is David Prutton tipping for victory in the Sky Bet Championship in the midweek round of festive fixtures? Find out here…

Blackburn will hope that the late postponement of their game on Boxing Day won’t do anything to halt their remarkable momentum as they continue to push towards the top two.

They couldn’t ask for much kinder opponents, though. Barnsley are drifting so badly and it’s hard to see where a win or even a goal comes from for them right now. This should be a comfortable Blackburn victory.

That was a big old win for Bournemouth against QPR on Monday evening, after so long without one. They are back on top of the table and it might give them a decent platform to kick on.

Cardiff haven’t had a game in a little while, so it’s hard to know what kind of state they are in, or how much they have even been able to train. I think Bournemouth will be sharper, and will make it back-to-back wins.

Bristol City are another of many who had Boxing Day off, giving them a little more time to prepare for this one.

It may hand them the advantage against a QPR side who played on Monday evening, who looked a little lethargic at times against Bournemouth after so long without a game. But I think that will have given them a bit of sharpness, and I’ll back them to take all three points from Ashton Gate.

It was just a second defeat for Nottingham Forest under Steve Cooper at Middlesbrough, which has just halted their surge for a little while.

Huddersfield enjoyed a brilliant comeback win against Blackpool on Boxing Day, taking full advantage of their extra man in the late stages of that one. It will give them confidence, but I’m backing Forest to bounce back. 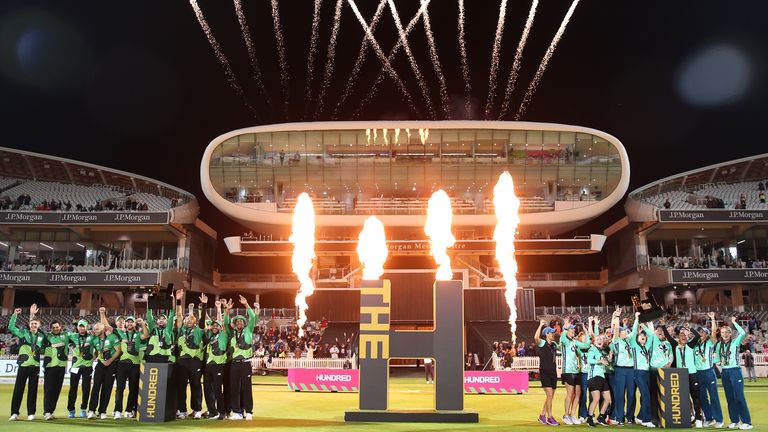 Nick Cannon Welcomes BABY No. 9! Bre Tiesi does not want anyone’s advice when it comes to her family. The