Under a confident Aidan Coleman, the five-year-old gelding made his own running after a low-key start with none of his rivals wanting to force the pace.

In the famous JP McManus colours, Coleman led throughout and quickened the pace off the bend with seemingly minimal effort, strolling clear to win by just under three lengths from Colonel Mustard and Conor Orr.

Knappers Hill looked to lack a turn of foot in the closing stages, finishing third for Harry Cobden and Paul Nicholls with Elle Est Belle back in fourth.

Earlier on the card, Brave Seasca put his rivals to the sword with a fluent jumping display to land a dramatic Howden Novices’ Limited Handicap Chase for Gavin Sheehan and the in-form Venetia Williams team.

The race started in dramatic fashion as Thyme White jinked and unseated Harry Cobden at the first fence, whilst favourite Red Rookie was also a faller on the final lap.

Karl Philippe and Amarillo Sky looked the dangers in the home straight, but Sheehan’s mount had enough in the locker to win convincingly at the finish.

Party Business and Charlie Todd lowered the colours of fancied Nicky Henderson and Paul Nicholls runners with Party Business, who landed the Howden Maiden Hurdle at 22/1.

The five-year-old gelding travelling strongly into contention between rivals, edging past Complete Unknown and Harry Cobden around the final turn.

Hurdling debutant City Chief looked to be travelling ominously for James Bowen, but was denied a clear run by the eventual winner and stayed on to finish a good second for the Donnelly’s in the Shishkin and Al Boum Photo colours.

Kincardine, also trained by Henderson and owned by The Queen, proved very disappointing and was eventually pulled up by Nico De Boinville after taking the second-last hurdle.

In the opening race of the afternoon, Philip Hobbs continued his good run with Earth Lord, who took his tally to two from two for the season as he landed the Howden Conditional Jockeys’ Handicap Hurdle under Sean Houlihan.

Nordano and Dorking Boy set decent early fractions before the strong travelling Earth Lord picked up the running between the final two hurdles and held off the late surge from Scarpia back in second for Nicky Henderson and top weight Optimise Prime back in third. 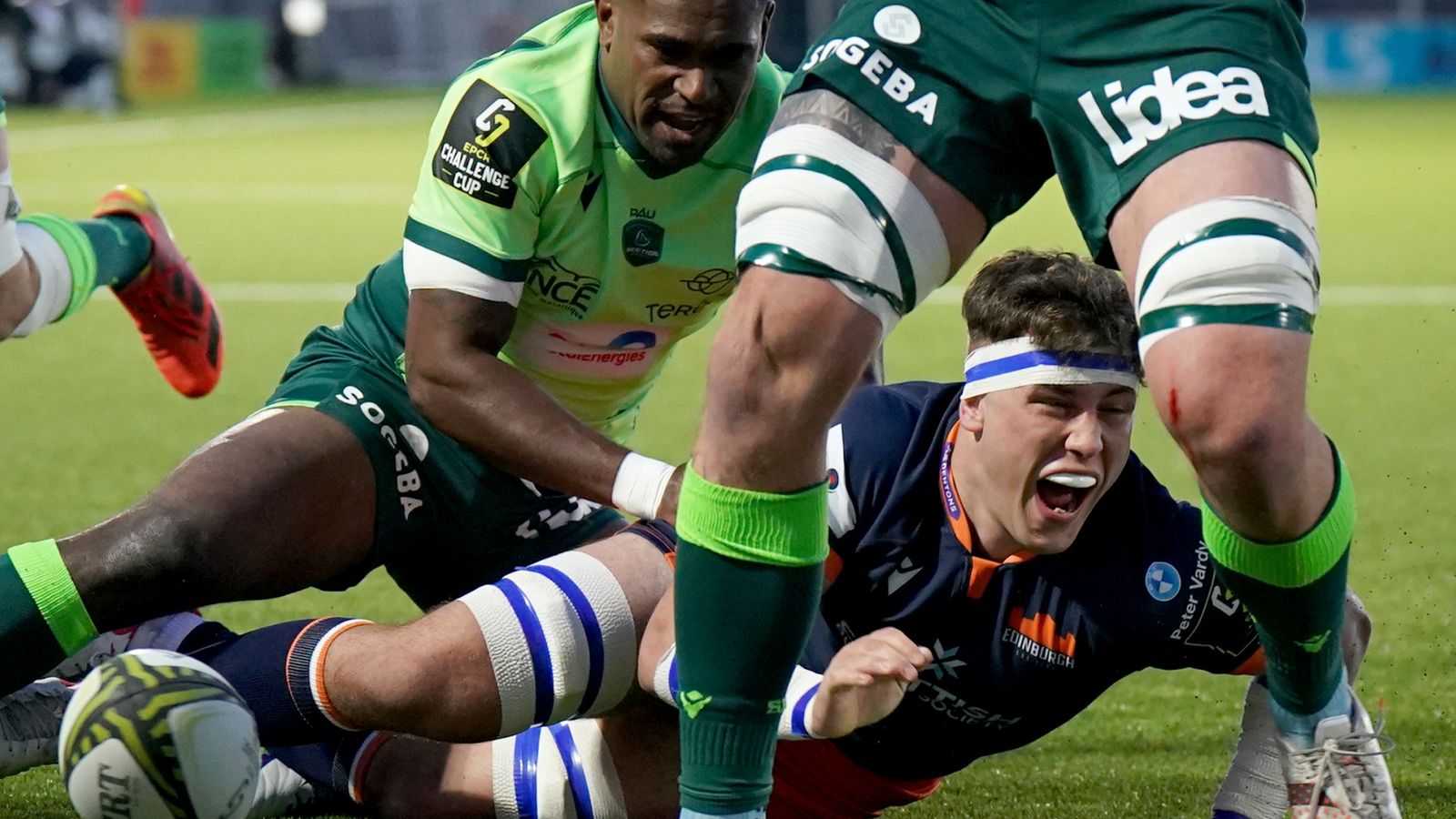 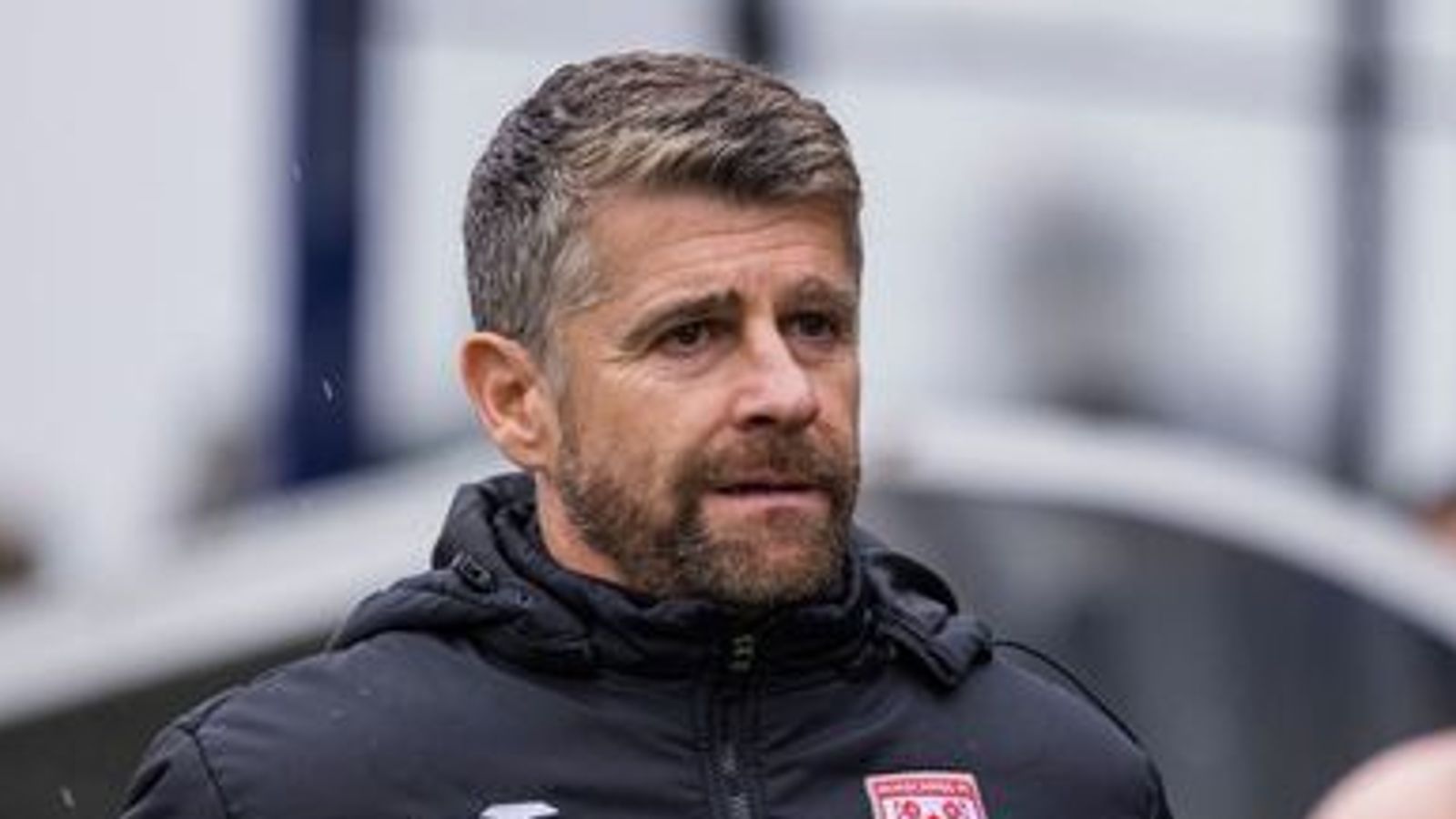 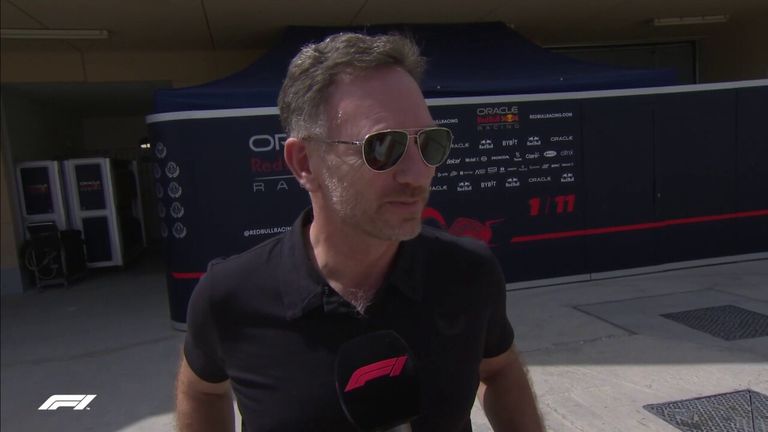