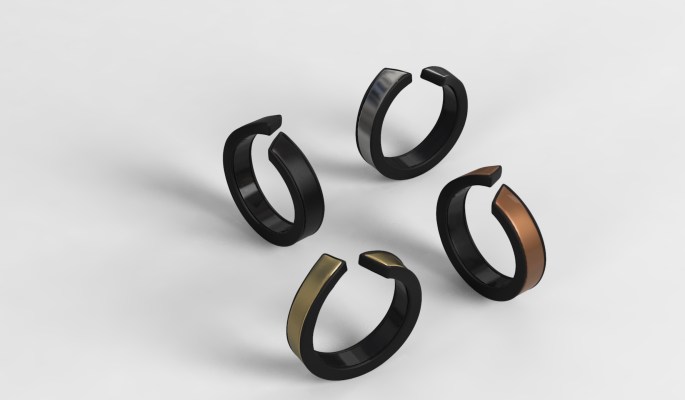 
My first in-person experience with a fitness ring was back at CES 2017. Four years later, one wonders if they might be having a moment at next week’s show — in-person or no. The Motiv ring demonstrated the potential for moving fitness band functionality onto a ring, but ultimately fell short. More recently, Oura has found more success demonstrating what these products can actually do.

I anticipate seeing more startups explore the burgeoning form factor in 2022, and CES is positioned to be the tip of that spear. Movano, an East Bay-based medical device company, announced the upcoming arrival of its own Ring device. Aimed at women, the product is designed to monitor heart rate, sleep, steps, calories, blood oxygen and breathing — standard fitness tracking stuff.

The product looks to differentiate itself as a more serious healthcare product, offering up actionable insights to wearers — also something that’s increasingly becoming a target as wearable makers look beyond simple step counts. Oura, for instance, has participated in various studies in an effort to get to something deeper with all of the data it tracks.

Also, like, Oura, the company has made its app the centerpiece of that information — understandable, for a device that returns to the days of screenless fitness trackers. Says John Mastrototaro, the company’s CEO, in a release:

Movano was founded on the core belief that good health is a fundamental human right, but good health requires more than a few static metrics from an annual physical. We’ve set out on a mission to put your health in your hands with affordable and non-intimidating devices. Our app notes your body’s signals and transforms them into insight.

As the release notes, Movano is still in that rough fitness device limbo of seeking FDA clearance, specifically for things like blood oxygen and heart rate. It’s a tough hurdle for relatively young companies, but an important one in the quest toward being taken more seriously as a healthcare product.

Such things can ultimately have an impact on release dates — or, depending on how the company plays it, the launch feature set. At present, the product is set to arrive at some point in the second half of next year, as a beta release. It’s the first — but almost certainly not the last — fitness ring you can expect to see getting some play next week at CES. 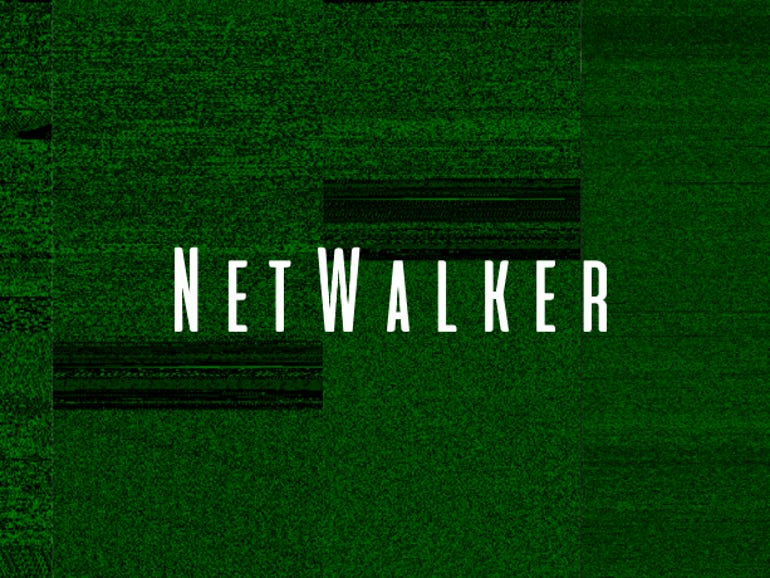 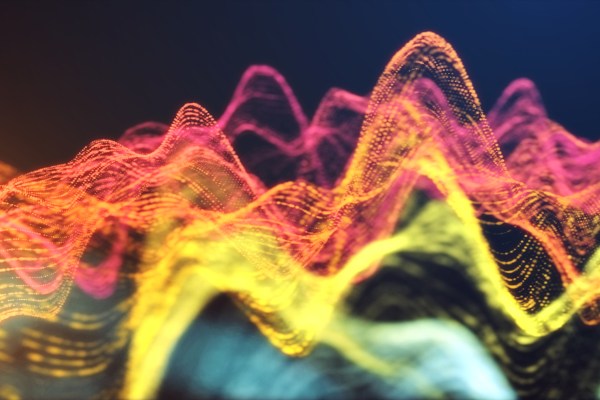 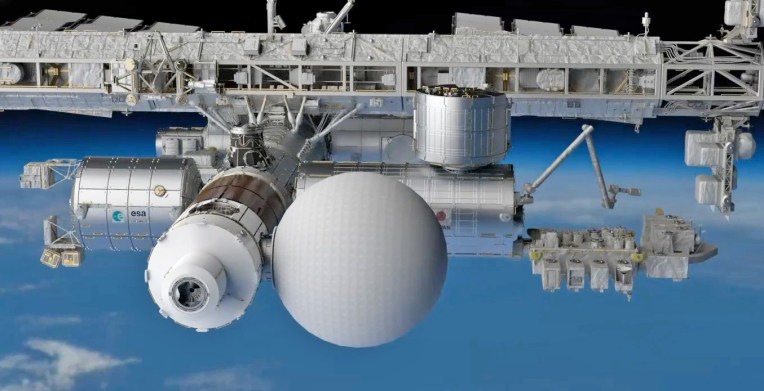