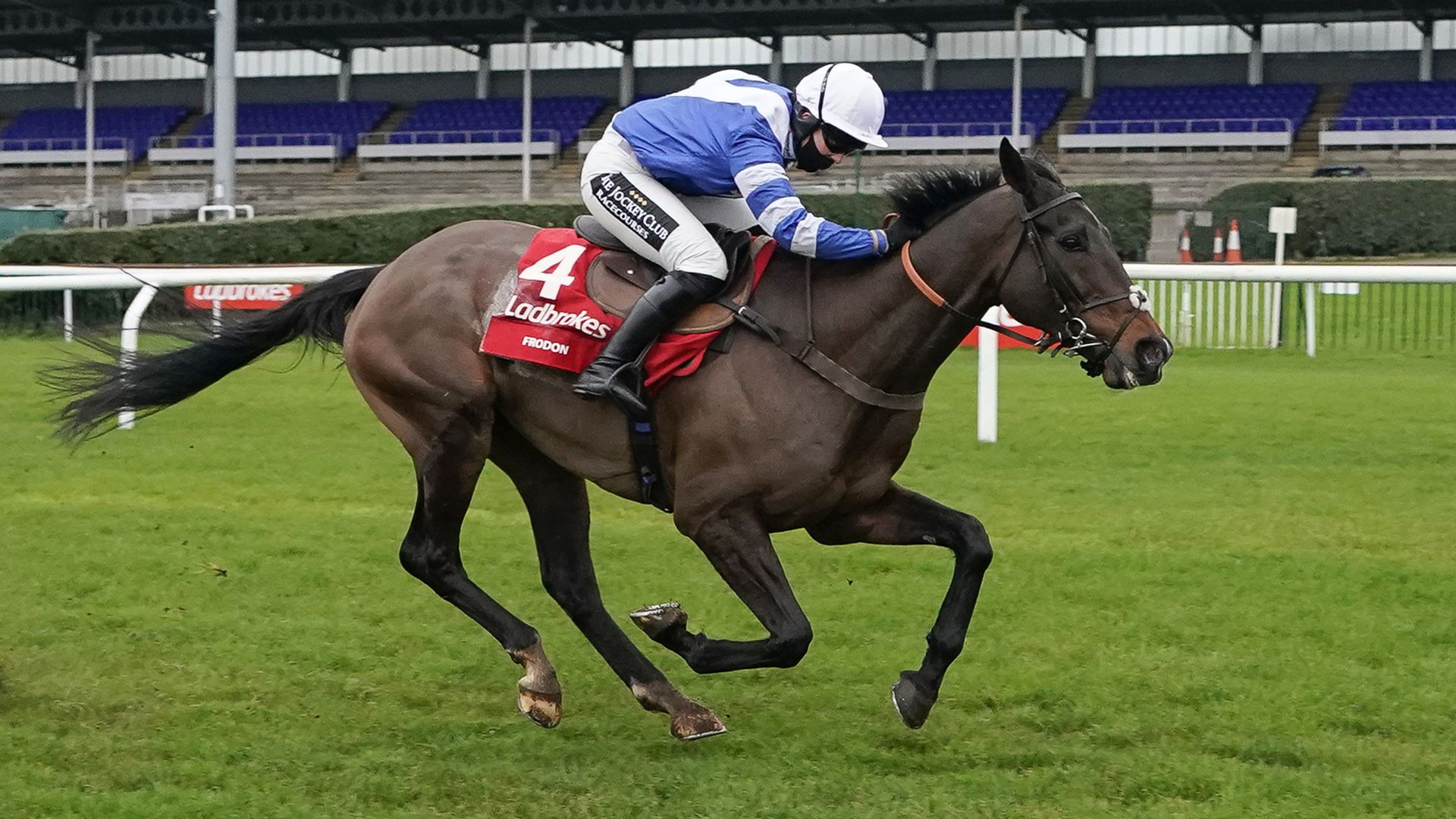 Clan Des Obeaux, Frodon and Minella Indo are among 10 confirmations for the Ladbrokes King George VI Chase at Kempton.

The Paul Nicholls-trained Clan Des Obeaux landed back-to-back runnings of the Boxing Day showpiece in 2018 and 2019, but could finish only third behind front-running stablemate Frodon and Bryony Frost 12 months ago.

Clan Des Obeaux is the narrow favourite to wrestle back the crown on what will be his seasonal reappearance, while Frodon made a successful start to his campaign at Down Royal in October.

Saint Calvados is a third runner for Nicholls as the Ditcheat handler bids to add to his record haul of 12 King George victories.

The eight-year-old can be expected to improve from his third-placed finish behind Frodon at Down Royal and plenty will fancy him to become the first Irish-trained winner since Kicking King in 2005.

It is 20 years since Willie Mullins saddled the popular Florida Pearl to claim King George glory and Ireland’s perennial champion trainer this year looks set to launch a twin assault.

Asterion Forlonge appears the stable’s number one hope, having looked set to play a major part in the John Durkan Memorial Punchestown Chase earlier in the month before unseating his rider three fences from home.

He is likely to be joined by Tornado Flyer, who finished fifth in the John Durkan.

Nicky Henderson is represented by Mister Fisher and Chantry House, with the latter a leading contender after readily accounting for his solitary rival on his seasonal debut at Sandown.

The Colin Tizzard-trained Lostintranslation has disappointed in the King George twice before, but connections will have taken heart from his return to form when winning at Ascot last month. 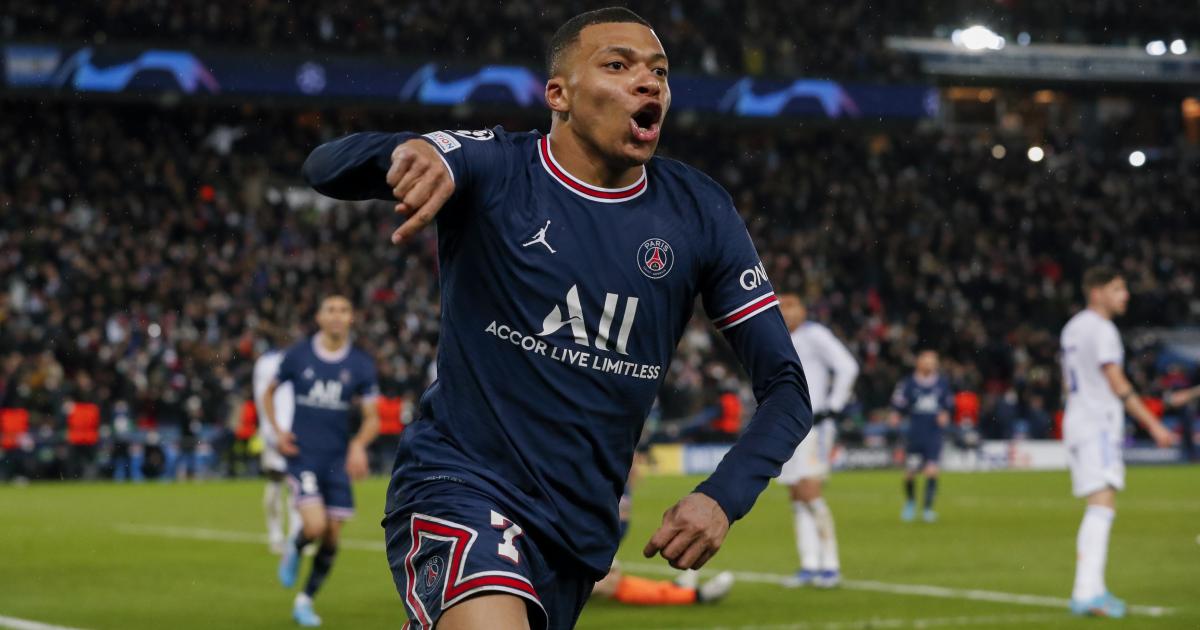 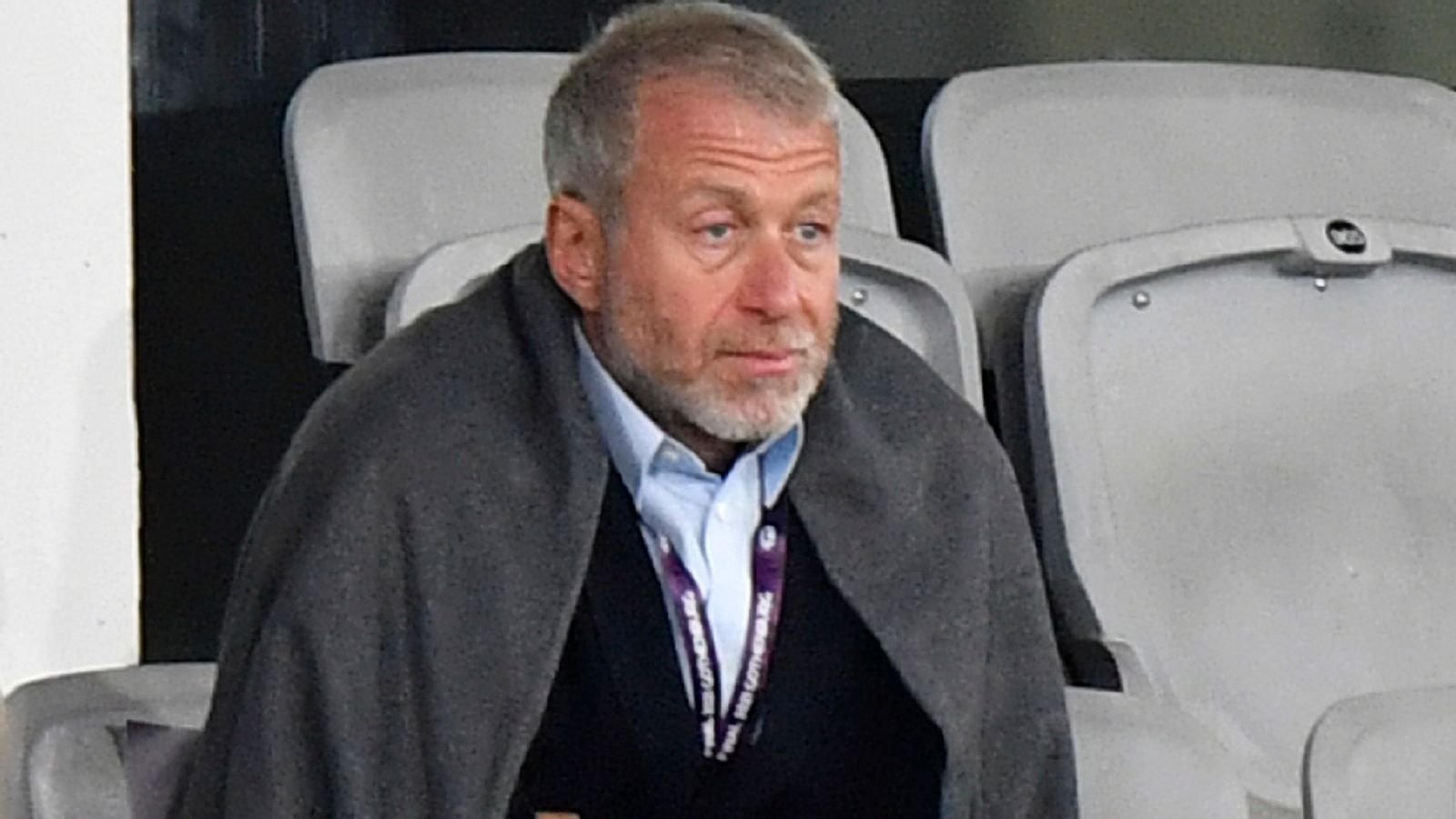 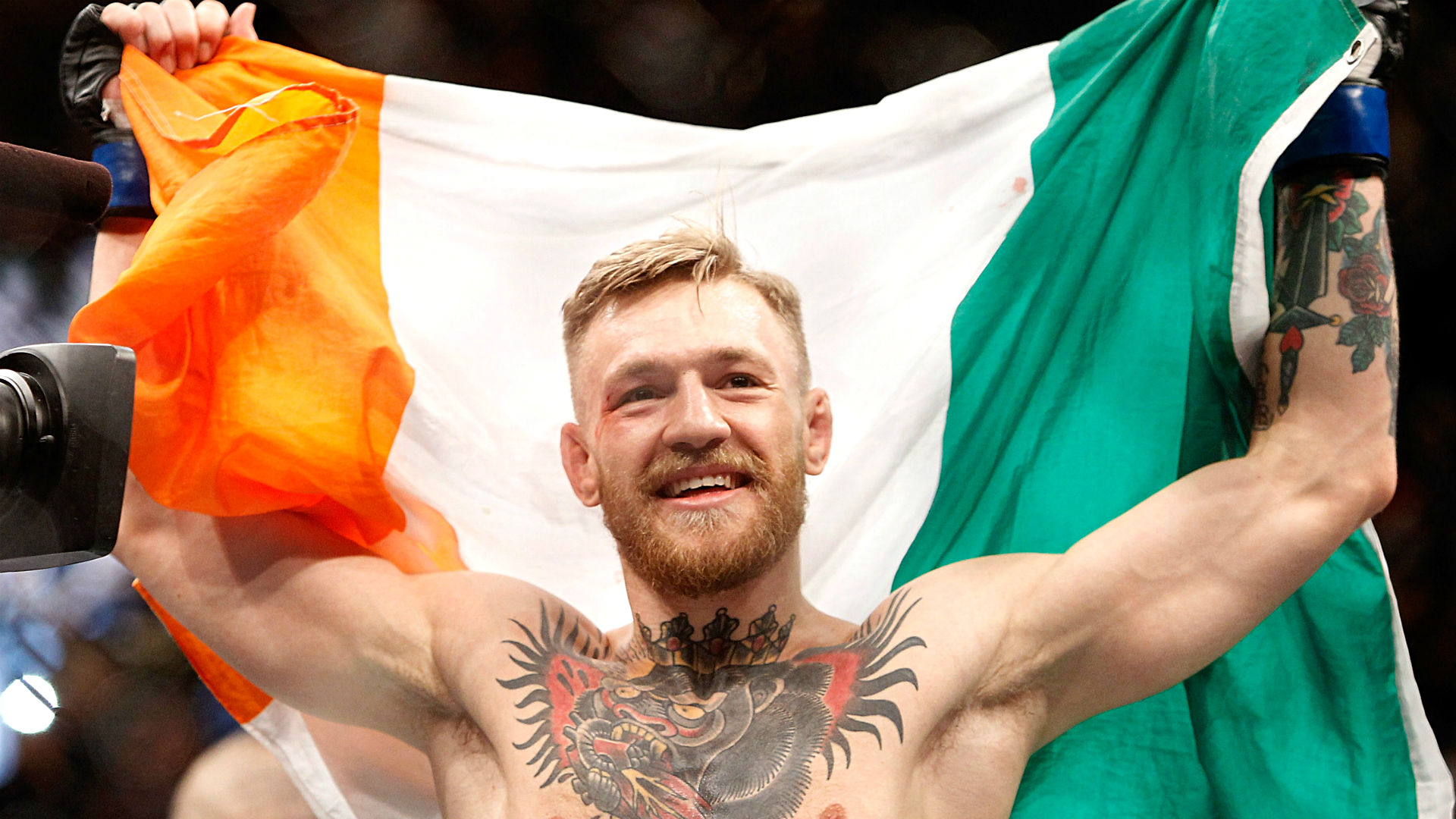