Arsenal made it four straight wins in the Premier League as Mikel Arteta celebrated his two-year anniversary as Gunners boss with a thumping 5-0 Boxing Day win at Norwich.

Bukayo Saka gave Arsenal the perfect start, stroking the ball past Angus Gunn to give the Gunners a sixth-minute lead.

Kieran Tierney extended their lead just before the break (44) with a composed finish, before Saka, who gave Norwich a torrid afternoon, rounded off his impressive display with a fine strike from the edge of the penalty area.

Alexandre Lacazette, who continued as captain in the absence of Pierre-Emerick Aubameyang, scored from the penalty spot after being fouled by Ozan Kabak, before substitute Emile Smith Rowe just about stayed onside to add the finishing touch to another super display from Arsenal.

Victory sees the Gunners secure a fifth straight win in all competitions for the first since 2018 under Unai Emery. Arteta, who took charge of Arsenal on Boxing Day in 2019, sees his side stay fourth, and despite having played more games than the sides around them, the win sees them open up a six-point gap to fifth-placed Spurs.

Meanwhile, Norwich stay bottom of the table on goal difference after a fourth straight defeat. 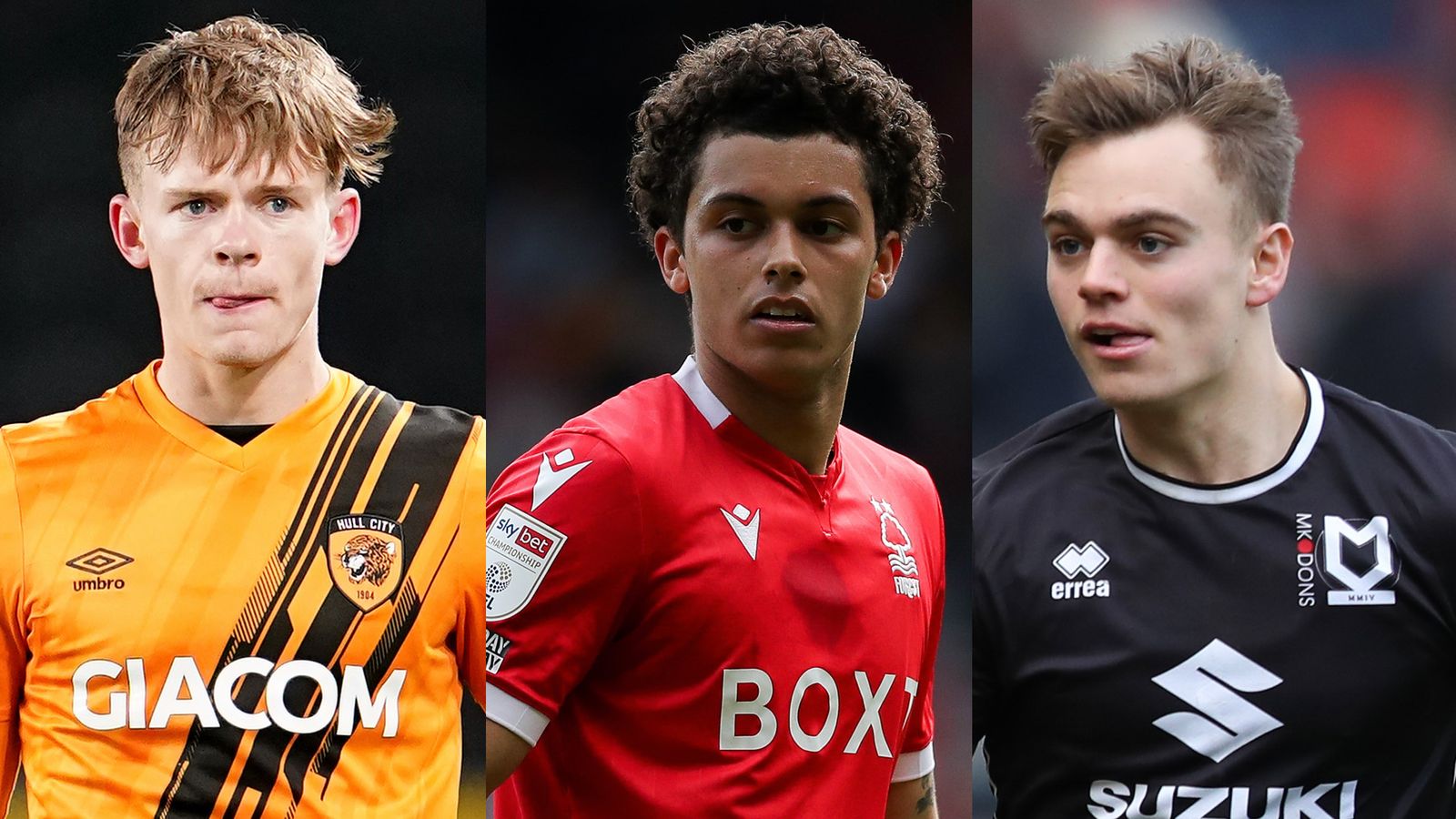