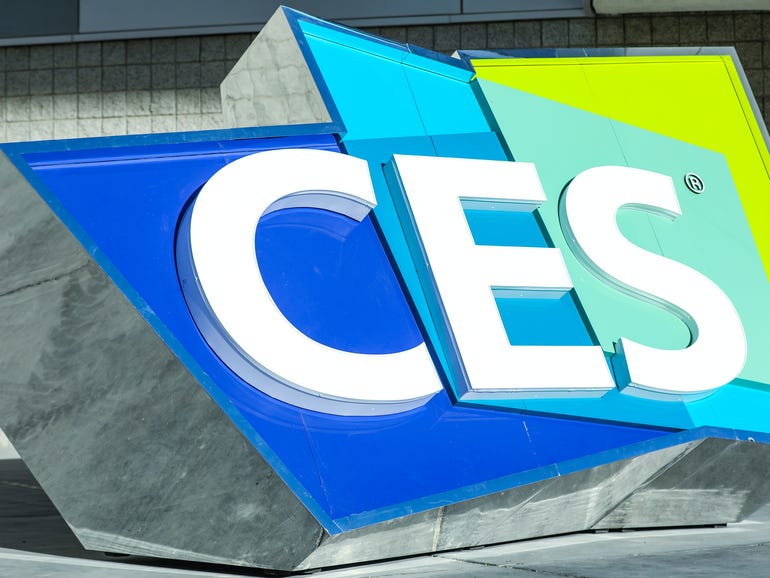 
As concerns over surging Omicron variant infections in the US continue, another pair of major vendors have joined a growing chorus of manufacturers opting to pivot from a physical presence at CES 2022 to a virtual one.

The latest pair to bail on their in-person plans are chipmaker AMD and smartphone manufacturer OnePlus. As noted by our sister site CNET, they join a list of some of the biggest tech companies on the planet that have also withdrawn physical attendance plans over fears relating to Omicron’s impact on spiking COVID-19 pandemic infection statistics.

It’s worth noting that some other power players are hanging onto their in-person plans, at least for now. The show’s Featured Exhibitors page still boasts presences on the floor from IBM, LG, Panasonic, Samsung, Sony, Verizon, WarnerMedia, and many others. However, as cancellations continue to grow during the lead-up, it’s entirely possible there will be a cascade effect on other vendors, particularly if they begin catching grief over their relative lack of caution for their CES staff’s safety.

The event’s organizers have, to this point, remained staunch in their plans to continue with the show, despite the significant chunk of major exhibitors that will be notably absent.

These precautionary measures come at a time when the CDC’s COVID Data Tracker ranks the transmission rate of Clark County, Nevada, where the show’s home city of Las Vegas is located, as “high,” with 188.38 cases per 100,000 citizens detected. The county’s vaccination rate is also relatively low, with only 56.5% of the local populace being fully vaccinated. Unfortunately, much of the country currently finds itself in a similar situation.

For what it’s worth, CES organizers are requiring all attendees to show proof of full vaccination and to wear masks in all indoor locations. However, breakthrough infections always remain possible, even under these precautions. 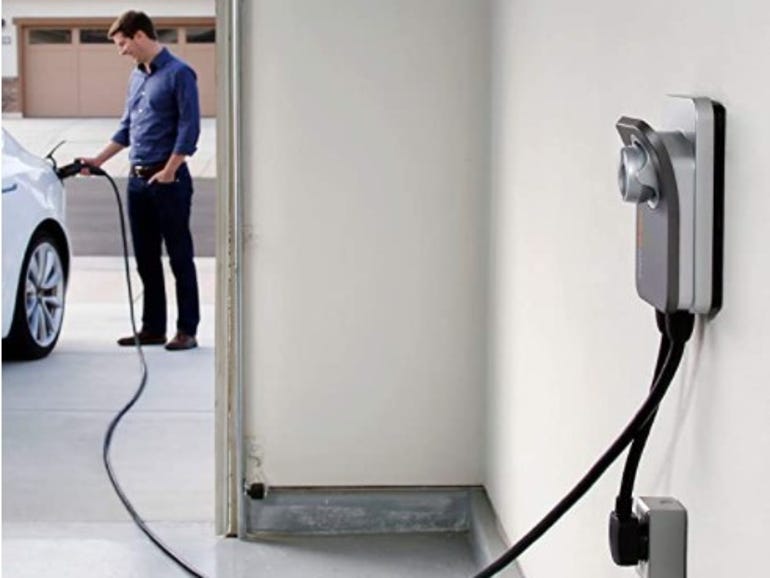 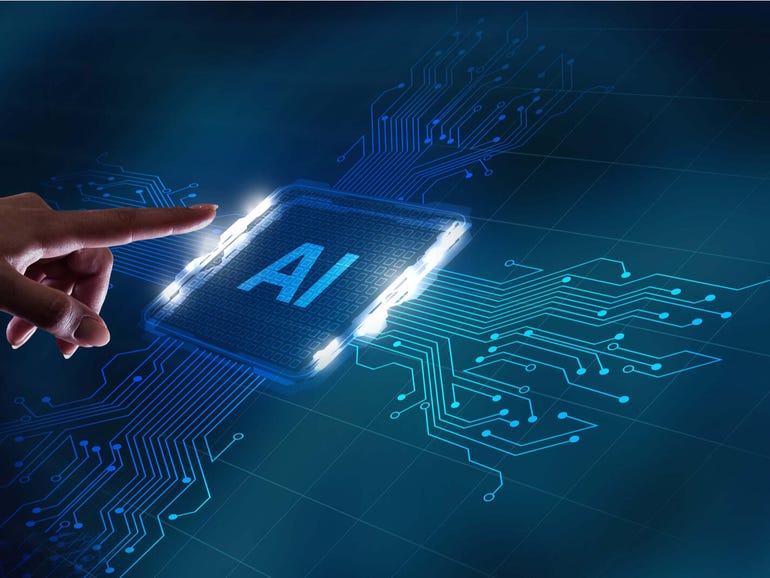 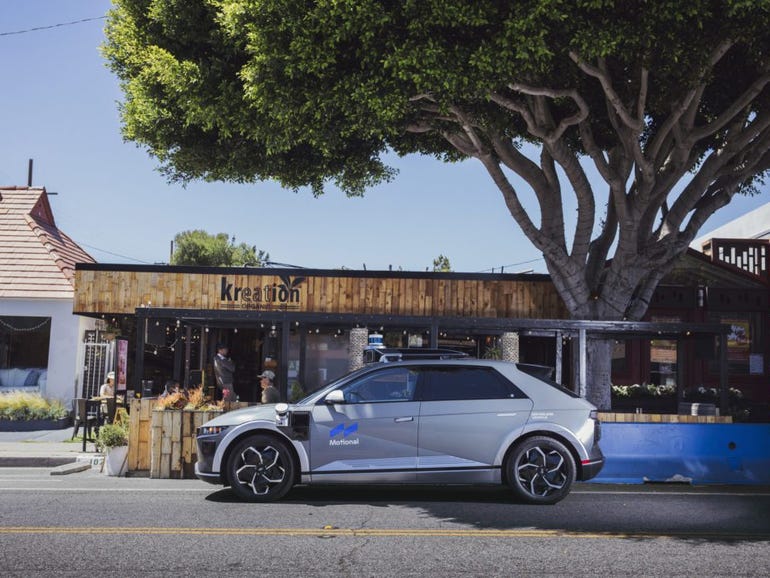