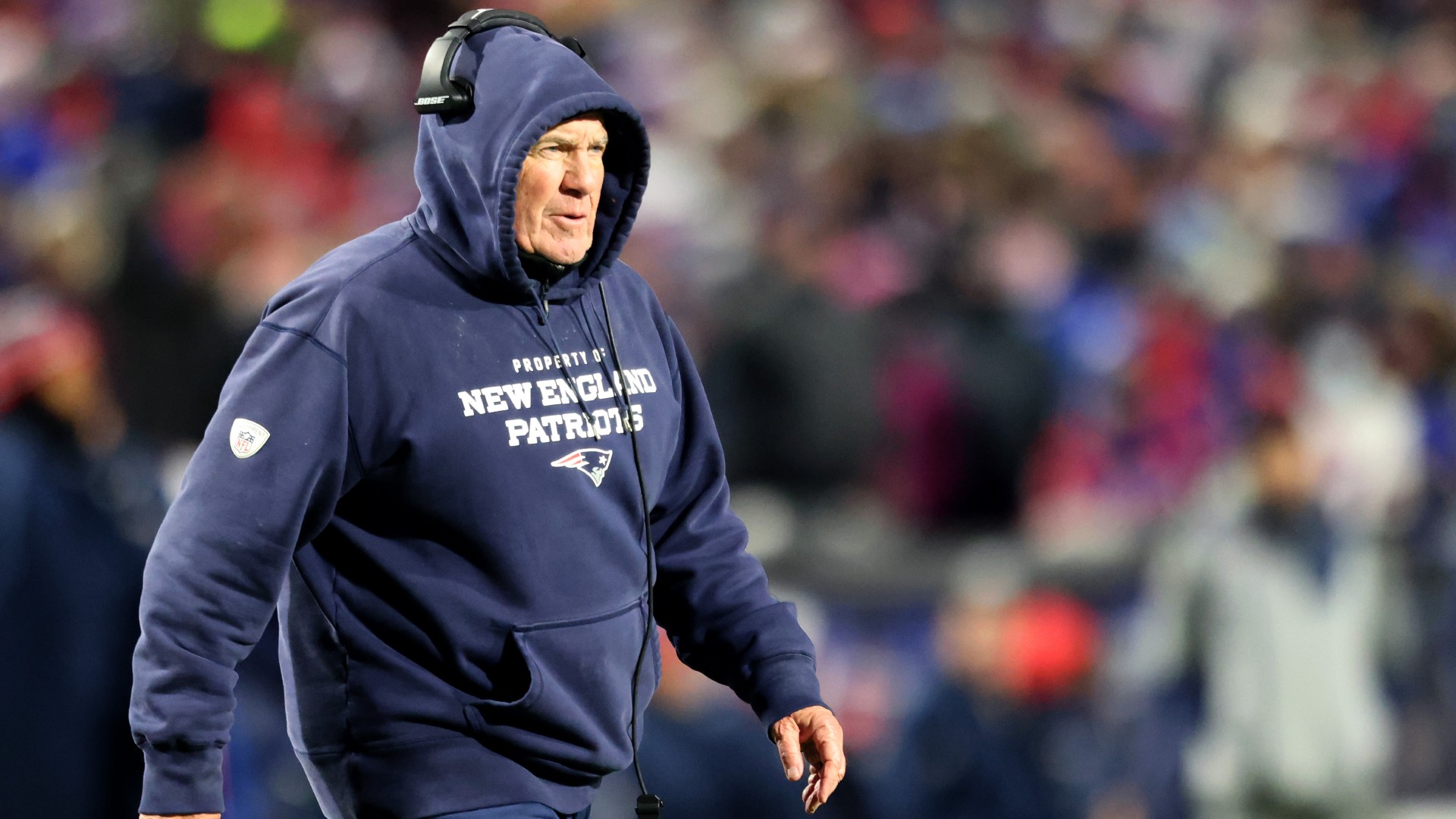 Bill Belichick is known for having little patience for media questions, but he took it to another level on Saturday night.

After the Patriots’ 27-17 loss to the Colts, Belichick was despondent and had little to say to the reporters on hand. He grew increasingly tense during his six-and-a-half-minute news conference and even ignored a question about whether the Patriots’ bye week had killed the momentum they built during their seven-game winning streak.

Belichick also parroted variations of the phrase, “We didn’t do anything well enough to win,” and grew exasperated the more that he repeated it.

“Look, I’ve said it like five times and I could say it another five times: We didn’t do anything well enough to win tonight, including giving up 225 yards rushing,” he said.

Evidently, Belichick felt bad about how that news conference went. On Monday morning, he took a different tone with reporters and apologized for his curt responses while acknowledging that he was “not really trying to be short.”

The apology was somewhat surprising given that Belichick has had news conferences like this after a loss before — most notably, the “we’re on to Cincinnati” one back in 2014. It was a nice gesture nonetheless.

So too was Belichick providing in-depth answers to some of the questions that he had left unanswered after Saturday’s loss. That included an explanation of why he went for a field goal while down two touchdowns in a goal-to-go situation in the fourth quarter and his thoughts on Kyle Dugger’s ejection. 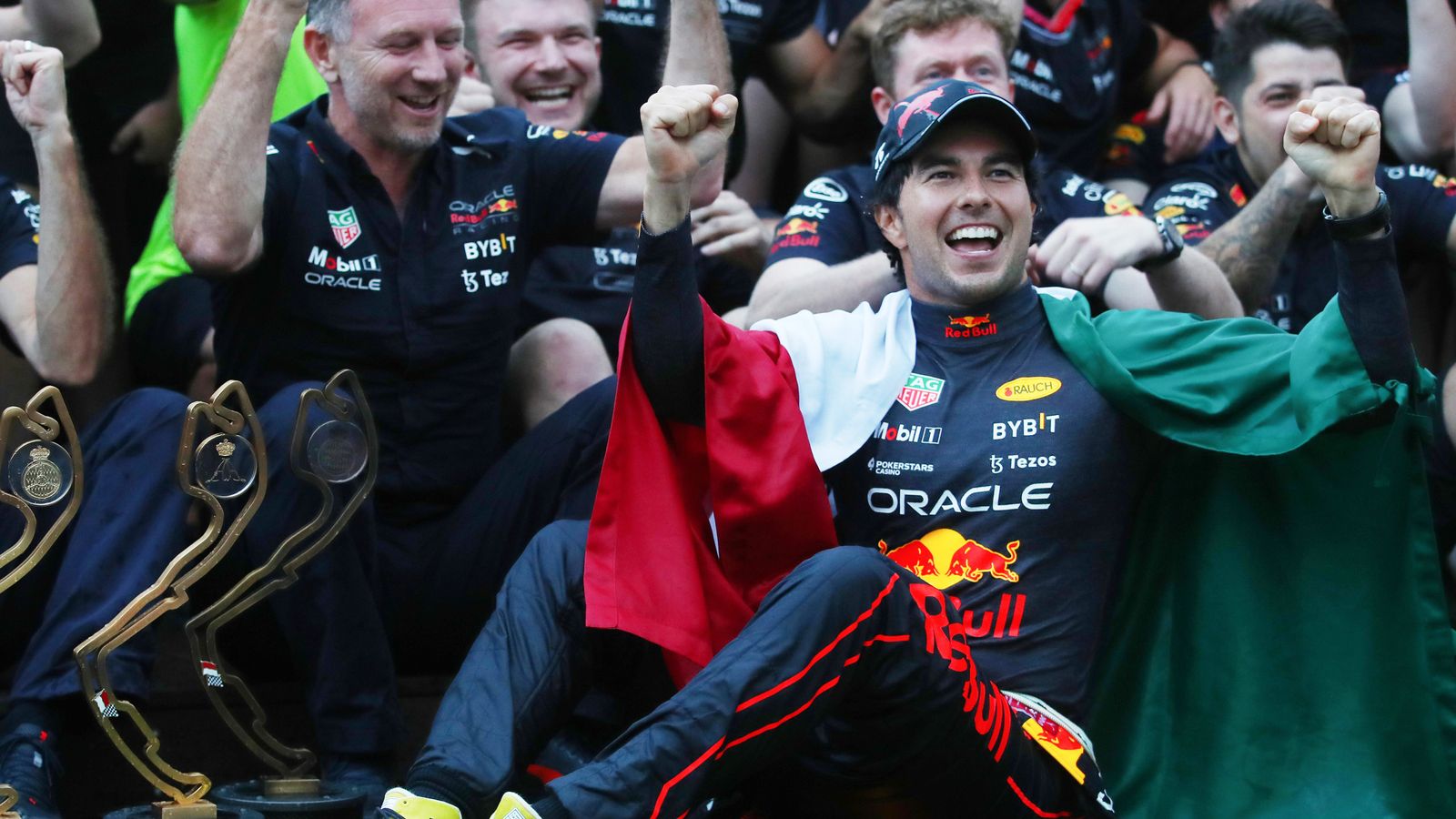 Martin Brundle on the good and the bad from Monaco GP: Sergio Perez’s win, Charles Leclerc woe and the FIA 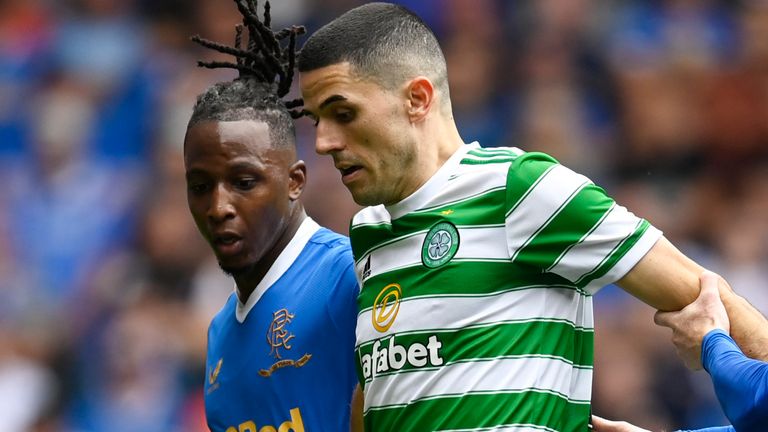 As the Russia-Ukraine war enters its 127th day, we take a look at the main developments. Here are the key