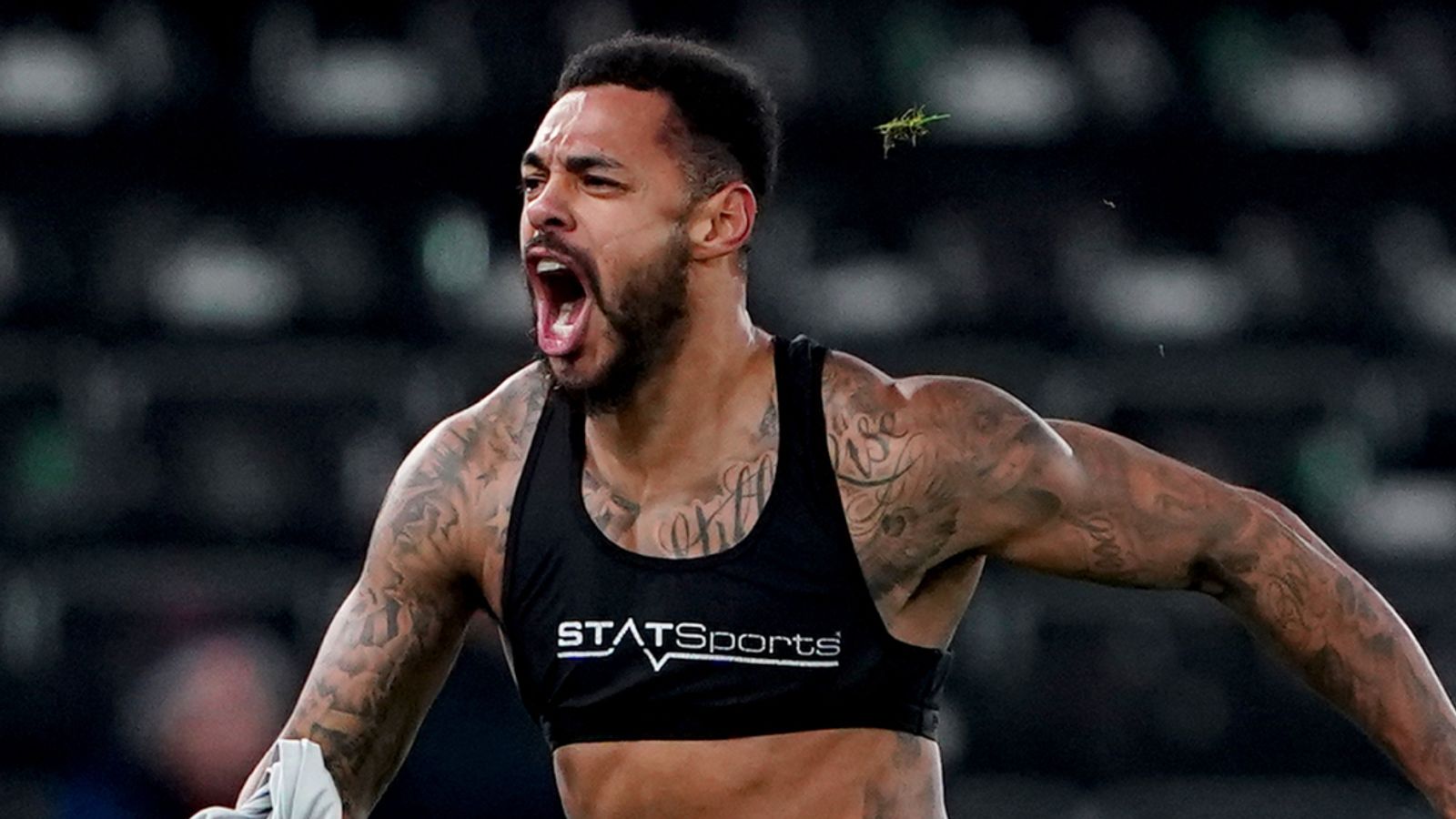 
QPR striker Andre Gray is the Sky Bet Championship Goal of the Month winner for November, receiving 52 per cent of the public vote.

Last-gasp winners don’t come any sweeter. It seemed the post had denied QPR until Gray, his back to goal, controlled the ball, touched it on, then volleyed home in one beguiling blur.

Gray said: “This was one of those goals where you just have to trust your instincts and hope the ball goes where you want it to.

“There wasn’t long left and we needed a winner, so thankfully I was able to react to the ball coming off the post, my touch was good and the strike beat the keeper to secure an important three points.” Lead Sky Bet EFL Goal of the Month judge and Sky Sports Pundit Don Goodman said: “Andre Gray’s finish was worthy of this award in isolation, but the fact it came at the death, winning the game for QPR, sets it even further apart from the rest of this month’s contenders.

“Everything from the touch to the strike to the awareness required to react to the rebound was just sublime.”

Ipswich Town midfielder Bersant Celina is the Sky Bet League One Goal of the Month winner for November, receiving 51 per cent of the public vote.

Celina’s effortless control on the run of a dropping ball alone had the Ipswich fans catching their breath. His instant, perfectly flighted chip into the far top corner took it away altogether.

Celina said: “As soon as I hit it, I knew it was going in! It was a great ball up from the back and as soon as I saw the hesitation in the defence, I knew I had an opening to have a go at goal.

“With the keeper back-tracking I took my chance and luckily I got just the right power on the lob, it was a really great goal to score in front of our fans – definitely the best I’ve scored.” 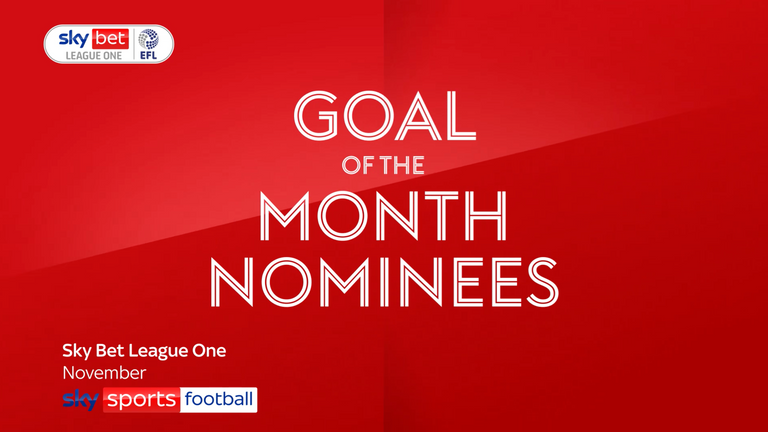 Take a look at the League One Goal of the Month nominees for November.

Don Goodman said: “There’s always something special about a perfectly-weighted lob and Celina’s effort against Crewe is no exception.

“The execution of the strike is obviously fantastic, but the Ipswich man should also be praised for taking it on in the first place, spotting the keeper off his line and daring to beat him while surrounded by defenders.”

Leyton Orient striker Harry Smith is the Sky Bet League Two Goal of the Month winner for November, receiving 43 per cent of the public vote.

At 6ft 5in, Smith is known better for his prowess in the air rather than his volleying technique. That may need revising after catching this stunner beautifully on his left instep as it dropped.

Smith said: “I’ve been able to score a few this year but this is the pick of the bunch so far, so I’m really grateful to everyone who’s voted for me to win this award.

“There was a bit of pinball in the box and there were struggling to clear, so I was pretty sure I was going to get some kind of chance. Take a look at the nominees for the Sky Bet League Two Goal of the Month for November.

“It landed perfectly though and luckily I was in just the right position at the edge of the box to have a crack with my left foot – there’s no better feeling than catching it sweet and it hitting the top corner!”

Don Goodman said: “League Two’s Goal of the Month going to Harry Smith is well deserved. The striker’s in great form and he even bagged two on the day, but this particular strike is one that will live with him forever.

“Catching a ball this sweetly on the volley is an art-form and Smith’s technique was second-to-none, the mark of a man who’s bang in form.” 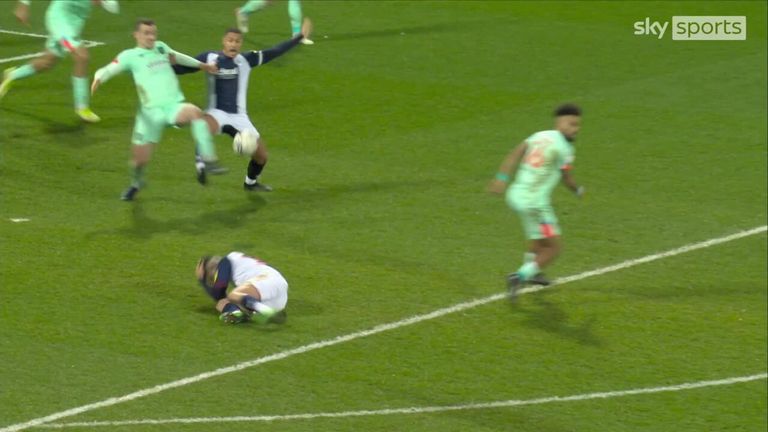 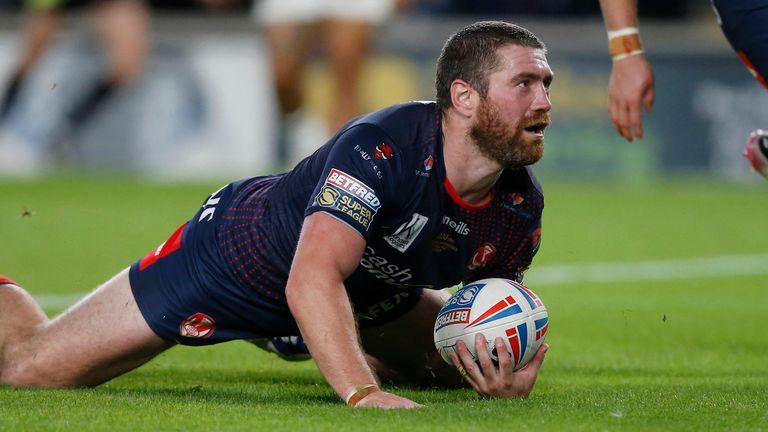