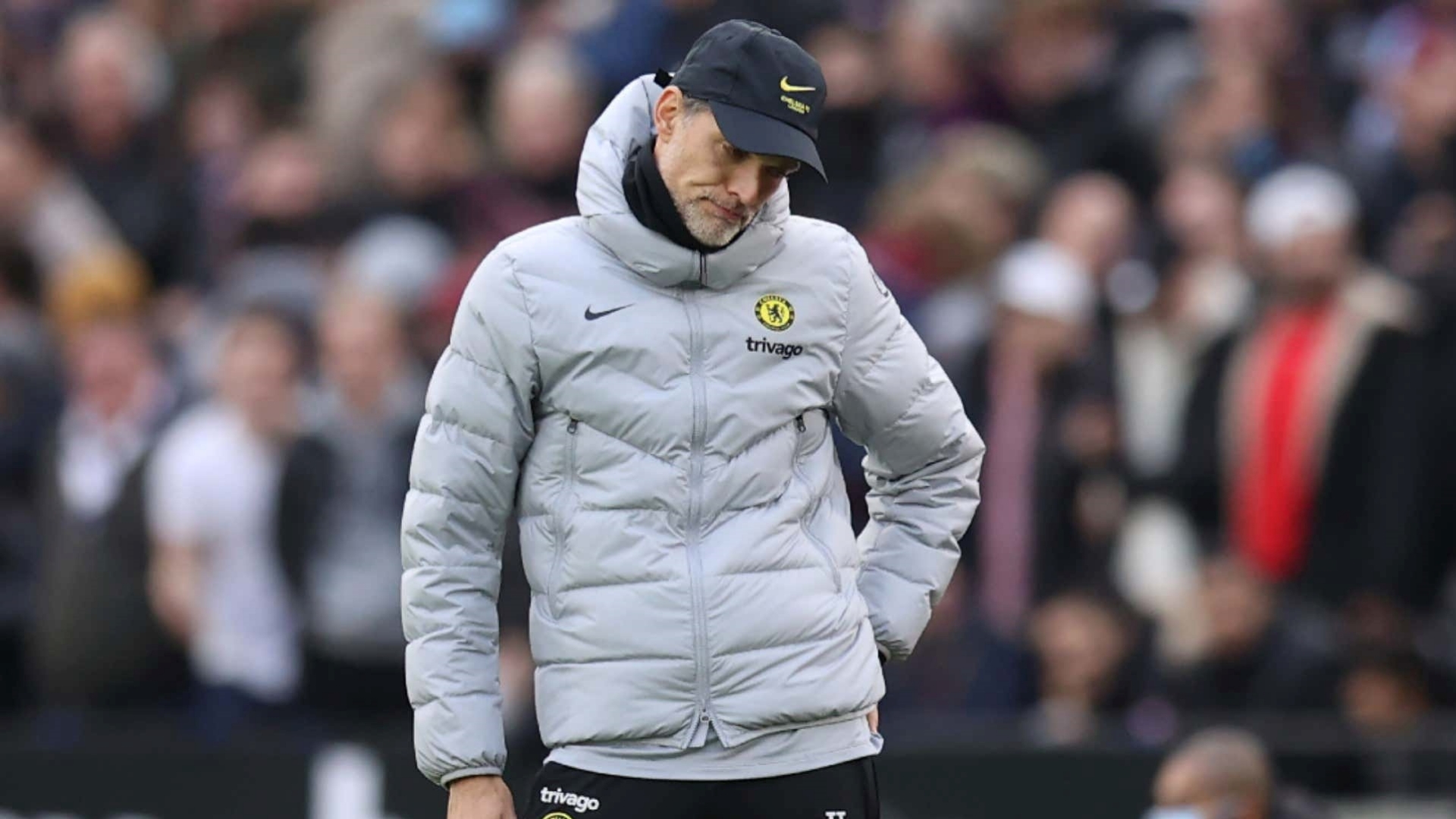 Thomas Tuchel suggested that player safety was not prioritized after Chelsea saw their request to postpone the match away at Wolves rejected by the Premier League.

After a series of COVID tests between 9 a.m. and 10 a.m. GMT on Sunday morning, the Blues confirmed three further positive cases within their camp.

They came on top of the four positives that impacted their preparation for Thursday’s 1-1 draw with Everton.

What was Chelsea’s position?

A Chelsea spokesperson said: “We are deeply disappointed that our application was rejected, as we felt we had a strong case for the postponement of today‘s match on the grounds of players’ health and safety.”

Speaking to BBC Sport ahead of kickoff, Chelsea boss Tuchel said they were “disappointed and angry” not to have had the game called off, saying he could not understand the Premier League’s approach.

He said: “We thought we had a strong case regarding the security and health of players, we have seven positive cases, we were made to be in the bus and travel together for three hours, were in a meeting together, in dinner and lunch and the situation does not feel like it will stop.

“We applied to not play and put the situation under control and it was rejected. It is very hard to understand it, we are concerned about the health of the players. We end up with players who play coming from injuries and we take the risk.

“I am worried from a medical point of view, we have had four days of consecutive tests. How will it stop if we are in a bus together and in meetings? We are disappointed, we are a bit angry.”

Speaking after the match, which finished 0-0 at Molineux with Sky Sports, Tuchel expressed further frustration with the situation, adding: “I gave my opinion, the club gave its opinion, we talk a lot about safety and protecting the players, not so sure we did this today. On we go.

“If we have tomorrow and the next test and the next positive I would like to speak to the Premier League about what they expect. If they make us play against Brentford shall we not arrive or not train? What should we do?

Which Chelsea players have COVID?

Tuchel has disclosed Romelu Lukaku, Timo Werner and Callum Hudson-Odoi have the coronavirus, forcing them to isolate for 10 days.

Ben Chilwell also has the virus, which is hitting the UK in record-breaking numbers each day, since the discovery of the new and more transmissible omicron variant. However, the fullback was already out with a long-term knee injury.

MORE: Pulisic is USMNT Player of the Year

Furthermore, there are three further cases in the squad that Goal has chosen not to disclose for medical privacy reasons until it is made official by the west Londoners.

Mateo Kovacic has returned from having the coronavirus and he featured as a second-half substitute in the draw with Wolves.

With seven or eight first-team players out with COVID and no academy players having traveled, Tuchel named just six substitutes, including two goalkeepers for the game.

Why wasn’t this game postponed?

The Premier League decides whether clubs have enough reason to cancel matches on a case-by-case basis as evidence is provided.

Clubs like Chelsea are doing daily testing every morning to protect the competition from more cancellations. Ahead of the matches, evidence is presented to the league, amid reintroduced emergency measures.

The Blues are known to have 19 senior registered players available. However, players like Lewis Baker, Malang Sarr and Ross Barkley are among those considered fringe options at Stamford Bridge.

MORE: Which PL matches are postponed due to COVID-19? Rules and latest updates

The Premier League canceled Aston Villa vs Burnley just two hours and 15 minutes before kickoff on Saturday, having already called off Manchester United vs Brighton, Southampton vs Brentford, Watford vs Crystal Palace, West Ham vs Norwich and Everton vs Leicester City this weekend. 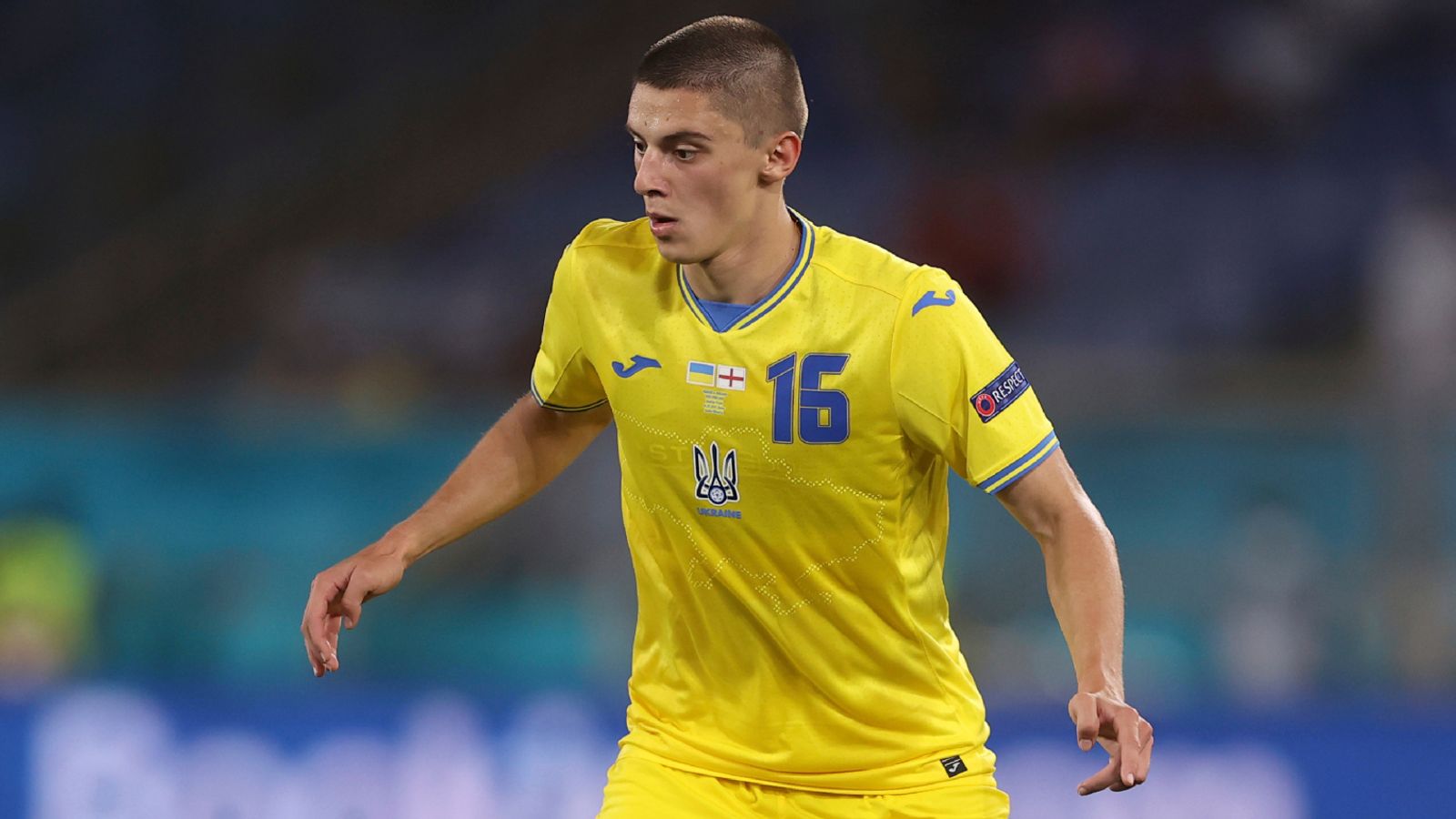