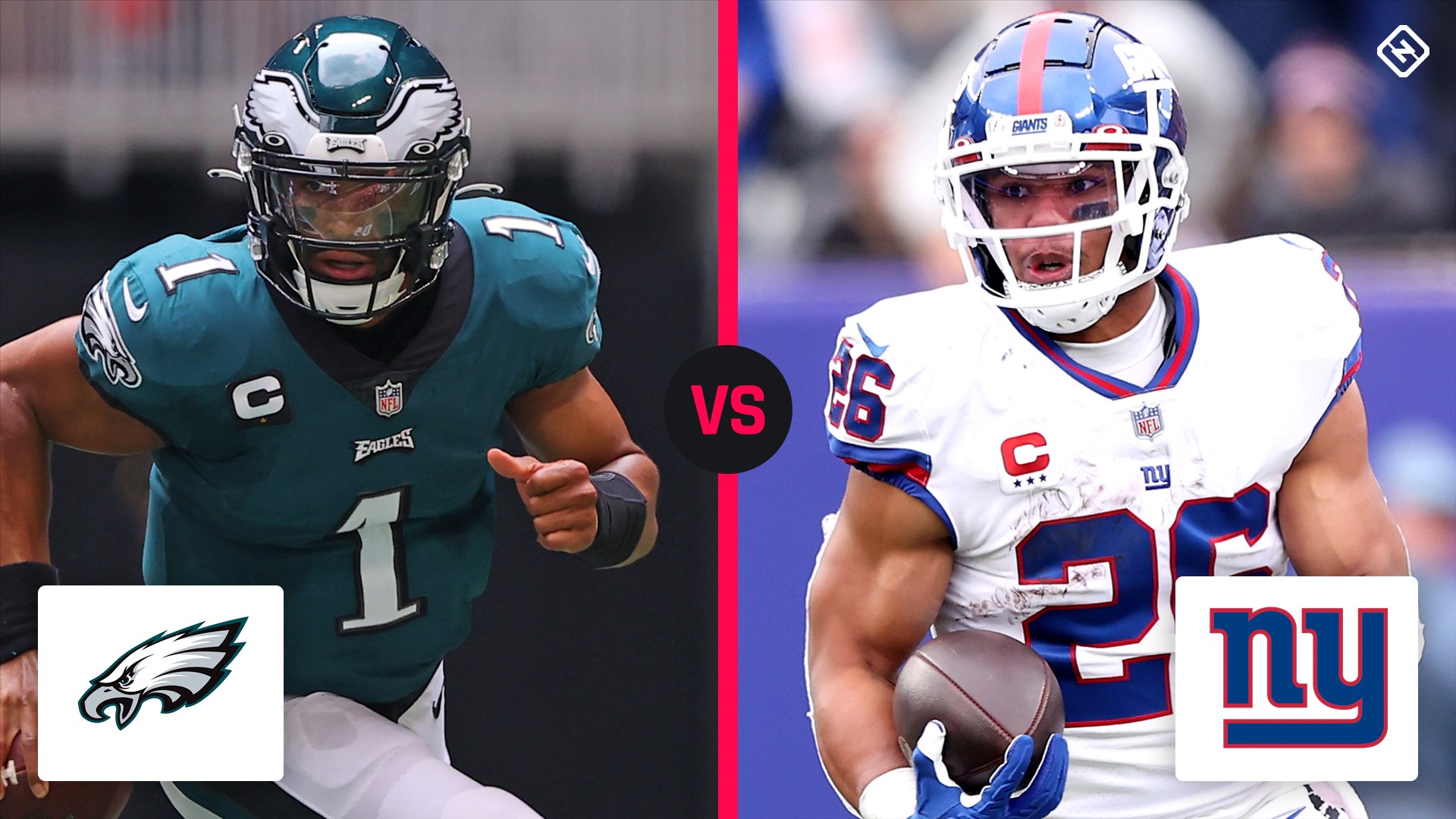 Life is a little harder for the Philadelphia Eagles this week. As they continue to scrape and claw for their playoff lives, head coach Nick Sirianni entered COVID-19 protocols on Wednesday. At 7-7, they’re tied record-wise with the Saints and Vikings, and while they hold a direct tiebreaker over the Saints the Vikings currently hold the three-way tiebreaker of conference record.

With that in mind, every game has weight for the Eagles, particularly a conference game against a division rival. The Eagles are riding a lot of momentum, having won three games in the past four weeks, and Jalen Hurts has been a key factor in those wins. He had three total touchdowns last week against the Washington Football Team, and he appears to be playing a more well-rounded game week by week for the Eagles.

On the other sideline, the Giants have clearly effectively thrown in the towel for the season. Mike Glennon got another start last week, tossing three interceptions in a 21-6 loss against the Cowboys. This week, it’s Jake Fromm’s turn to start with Daniel Jones is shut down for the season. At this point, it’s evaluation time for the Giants, but running back Devontae Booker has at least proven to be a bright spot in recent weeks for the Giants.

It’s hard to imagine David Gettleman lasting beyond this year at this point, particularly with the entire NFC East in playoff contention except for the Giants. It hasn’t felt like there’s been much real progress, but playing spoiler to a division rival would be a nice little footnote to the 2021 Giants. The defense has at least been strong for the Giants, but an anemic and injured offense has offered little support all year.

Here’s what you need to know to watch Giants vs. Eagles this Sunday, including kickoff time, TV channels, and the full Week 16 NFL schedule.

What channel is Giants vs. Eagles on today?

Giants vs. Eagles will be broadcast regionally on local Fox affiliate channels in Week 16. Kenny Albert and Jonathan Vilma are calling this game for Fox, and Sara Walsh will be on the sidelines. Mike Pereira will provide rules analysis as needed.

You can find the Giants’ away broadcast on SiriusXM channel 381, while the Eagles’ home broadcast airs on channel 226.

In Canada, viewers can watch Giants vs. Eagles with a subscription to DAZN, which includes every NFL game.

Giants vs. Eagles is scheduled to start at 1 p.m. ET on Sunday. NFC East markets will have this game, including the Atlantic seaboard and Greater Texas areas. 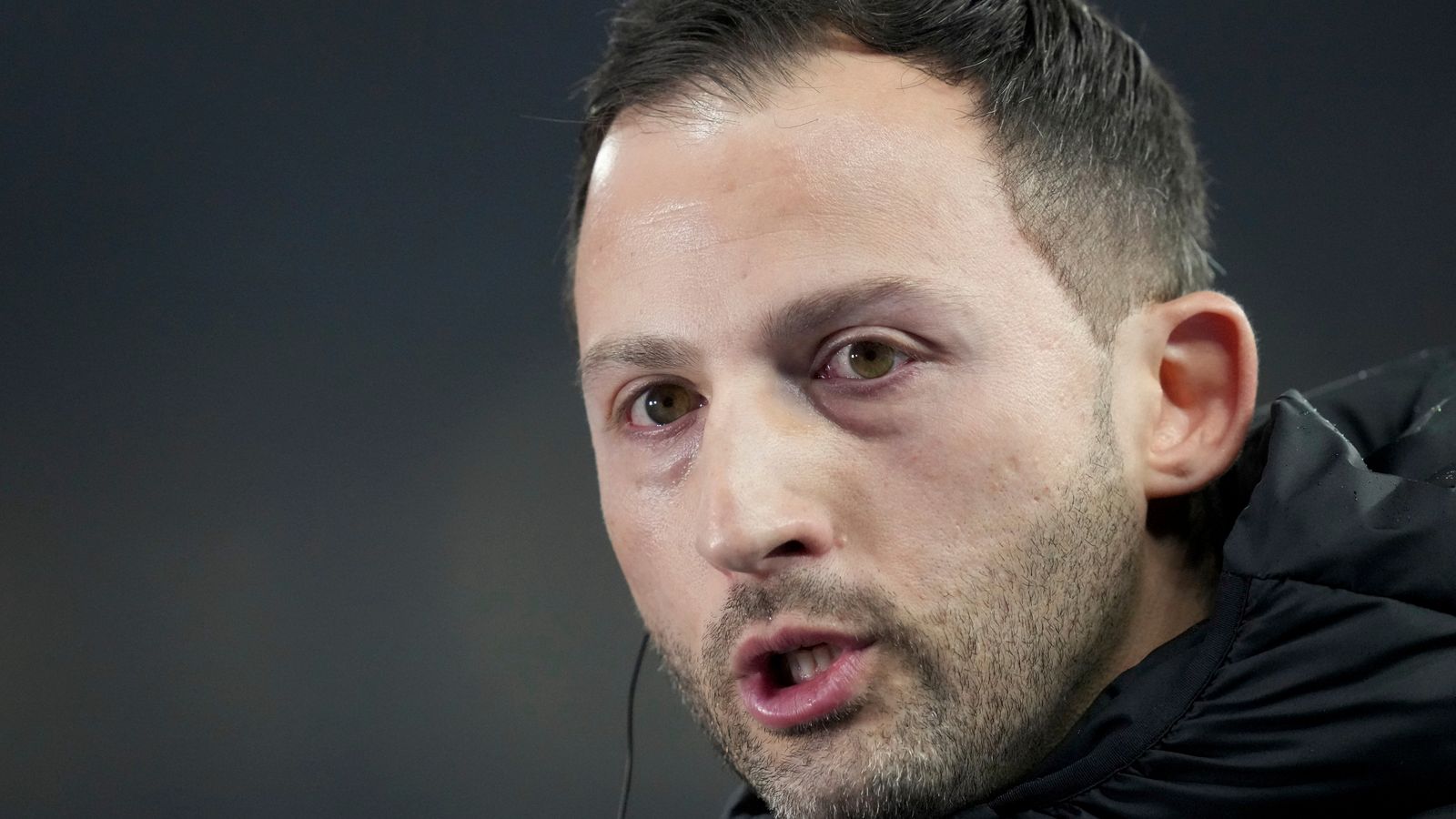 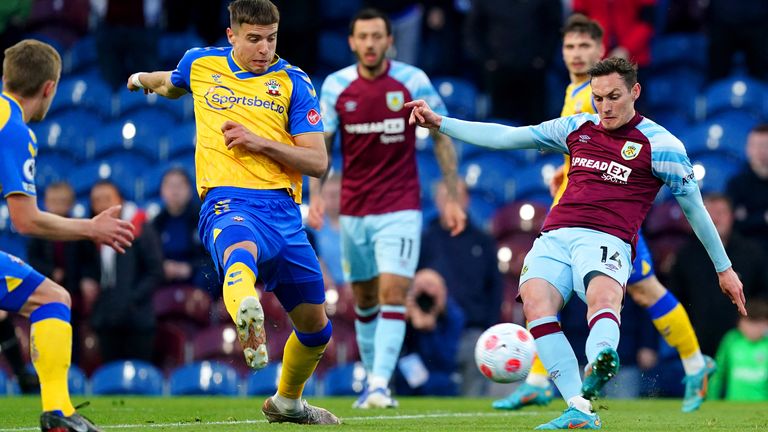 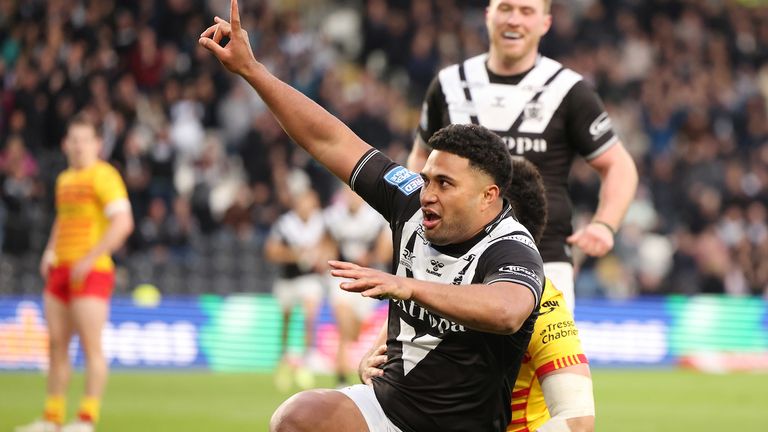