The NFC South can be decided during the “Sunday Night Football” matchup in Week 15. Or not. But even if it isn’t, it will be tough for the team in the division’s top spot to squander a four-game divisional lead at this point in the season.

Tom Brady and the Buccaneers are facing a magic number of one the rest of the season. They just have to win once and the NFC South crown, and a top-four seed in the NFC playoff race, will be theirs. If they do it on Sunday, it will be in style, as it will deal a blow to one of their rivals as they fight for a playoff spot.

The Saints are only 6-7 on the season, but they are still certainly in the playoff hunt. They are among a group of teams tied for the final playoff spot in the NFC at this time, but they will need to win a few more games to separate themselves from the pack.

New Orleans is getting healthier after missing a handful of key players during their five-game losing streak, and Taysom Hill led the team to a win over the Jets. Can he make it two in a row against the Buccaneers? The Bucs are heavy favorites, but neither Tom Brady nor Bruce Arians has beaten the Saints during the regular season.

Can Tampa Bay pull it off this time? They’ll hope to do so at the friendly confines of Raymond James Stadium in Tampa Bay, Fla.

Below is more about the Week 15 matchup, plus everything to know about how to watch “Sunday Night Football.”

The Saints (6-7) are traveling to Tampa Bay to face the Buccaneers (10-3) in a matchup that could decide the fate of the NFC South.

The Bucs can officially clinch the division with a victory against the Saints. They are currently four games ahead of both New Orleans and Atlanta in the division and with four games remaining in the season, they are near-locks to make it. They just can’t lose out and see either the Saints or Falcons win out to close the season.

Tampa Bay came close to blowing a massive lead against the Bills last week. They led 24-3 at halftime but saw the Bills come roaring back in the second half and force overtime. They escaped thanks to a big play by Breshad Perriman, but they’ll need to be a bit more careful against the Saints.

Tom Brady’s Bucs are just 1-3 against the Saints since the start of last season. Their lone win came when it counted most in the playoffs, but they have lost each regular-season meeting to date. Brady will look to remedy that with a lot on the line during “Sunday Night Football.”

As for the Saints, they are starting to get healthier, but this could prove a tough matchup for them. Taysom Hill is set to start at quarterback and one of his biggest strengths is his rushing ability. The Bucs are excellent against the run and allow the third-fewest rushing yards per game this season (91.2), so Hill and Alvin Kamara will have to buck that trend to generate some offense.

Defensively, the Saints should do OK against the Buccaneers. Cameron Jordan missed the first game of his career last week, but if he returns, the Bucs won’t be able to run much on the Saints’ stout front and sixth-ranked run defense. The passing game is a different story, but at least they can pressure Brady.

What time is the NFL game tonight?

The Buccaneers vs. Saints game will begin at 8:20 p.m. ET. The game will take place at Raymond James Stadium in Tampa Bay, Fla.

What channel is “Sunday Night Football” on tonight?

NBC is the home of “Sunday Night Football” as always, and the network will air the Buccaneers vs. Saints game in Week 15. Play-by-play man Al Michaels will be in the booth along with in-game analyst Cris Collinsworth. Michele Tafoya will be the sideline reporter for the game after a few weeks off during which she was replaced by Kathryn Tappen.

Drew Brees, Tony Dungy, Mike Tirico, Chris Simms, Mike Florio, Jac Collinsworth and Maria Taylor will be among the personalities that host NBC’s pregame and halftime coverage of the game.

Streamers will be able to watch this contest by using NBCSports.com, the NBC Sports App, Peacock or fuboTV, which offers a 7-day free trial.

Meanwhile, viewers in Canada can watch the game on DAZN.

All “Sunday Night Football” games are broadcast on NBC, which owns the exclusive broadcast rights for the program. As such, the network’s online platforms — including the NBC Sports app and NBC Sports.com — are the best places for cable and satellite subscribers to watch the game. Peacock, the company’s relatively new streaming service, will also carry the games free of charge.

For cord-cutters, there are plenty of live streaming options for “Sunday Night Football.” Below are all of them. 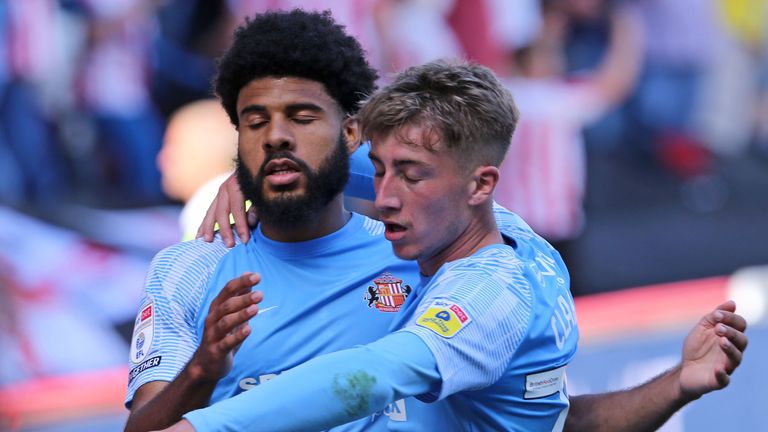 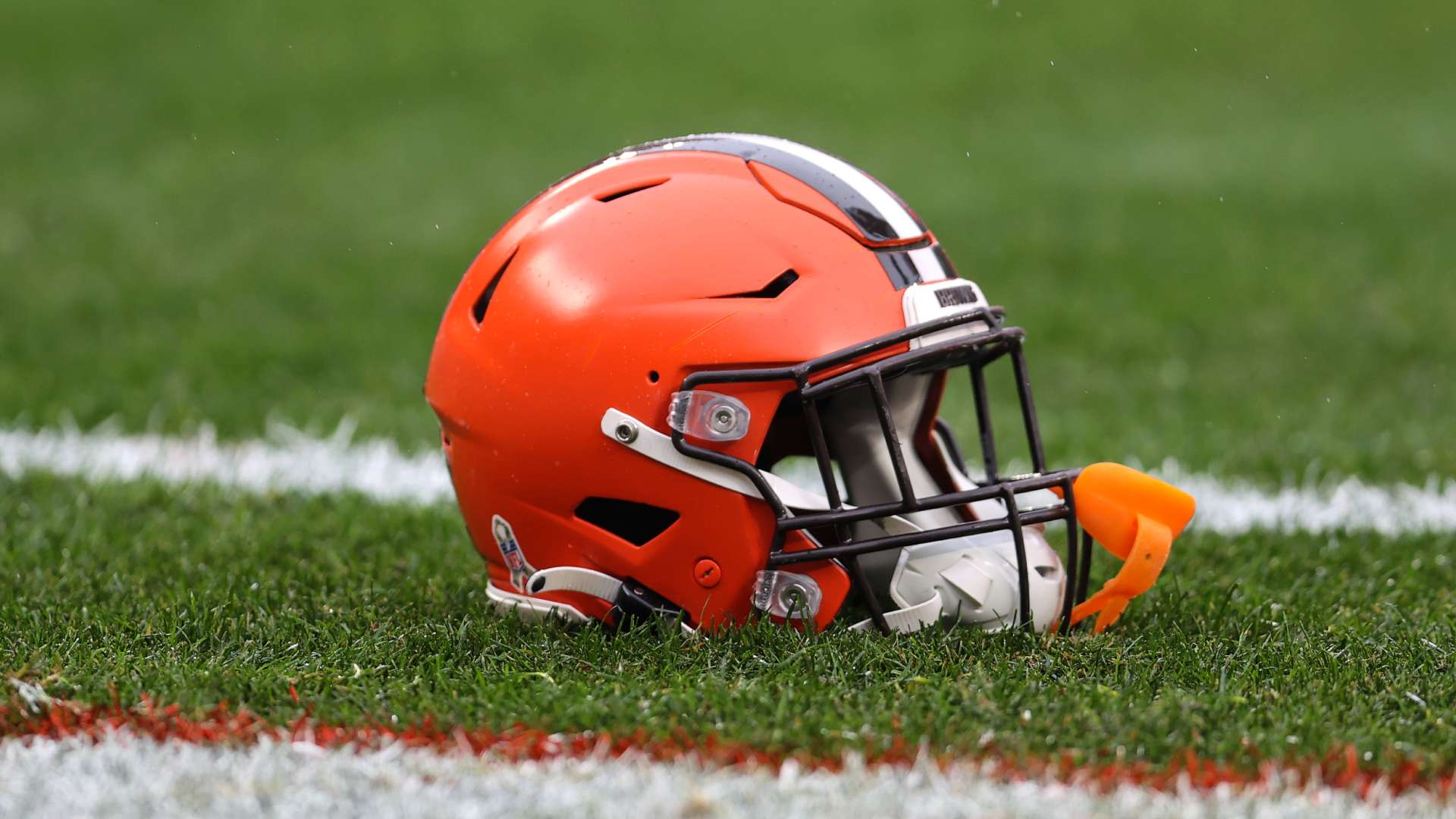 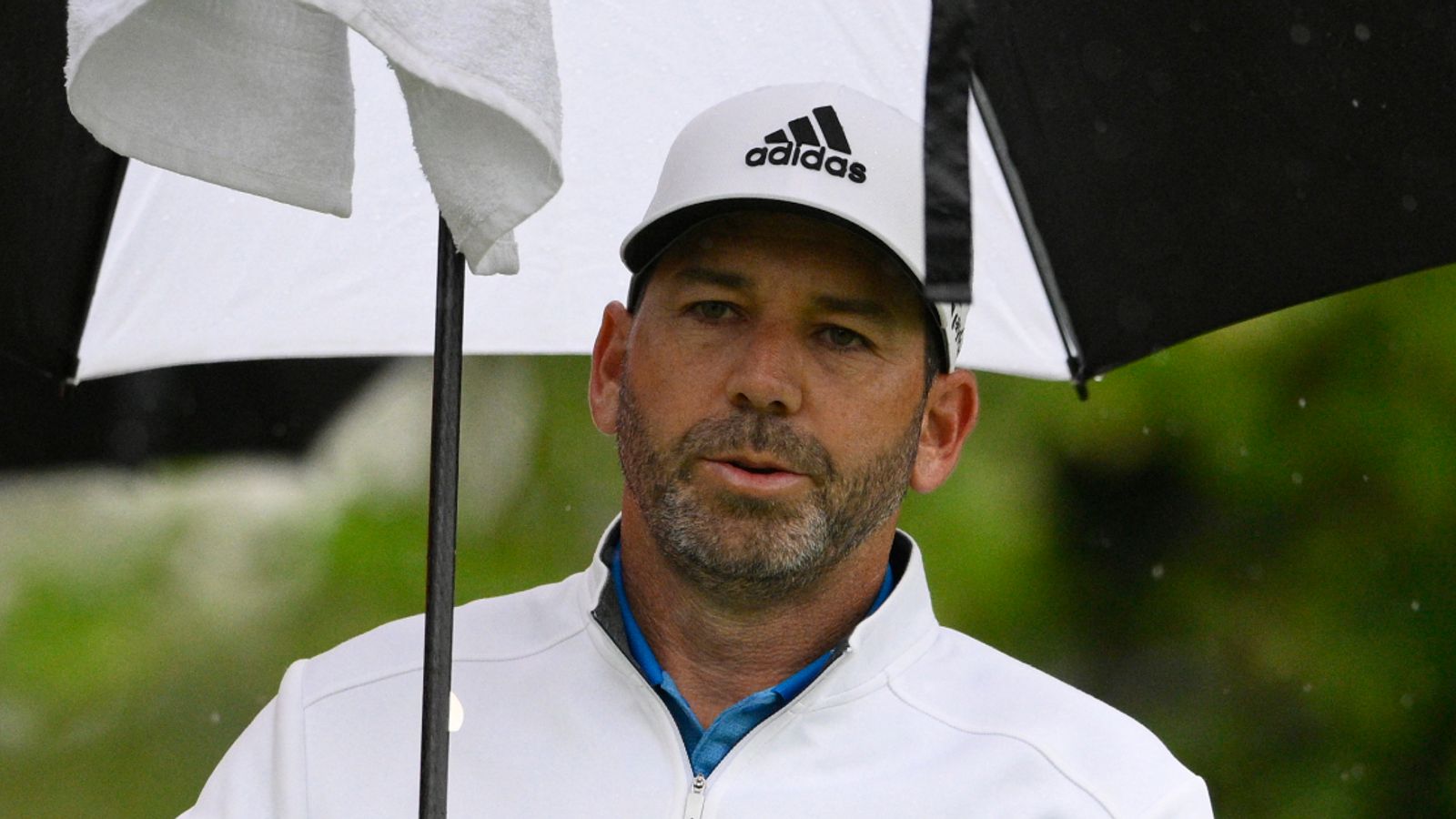