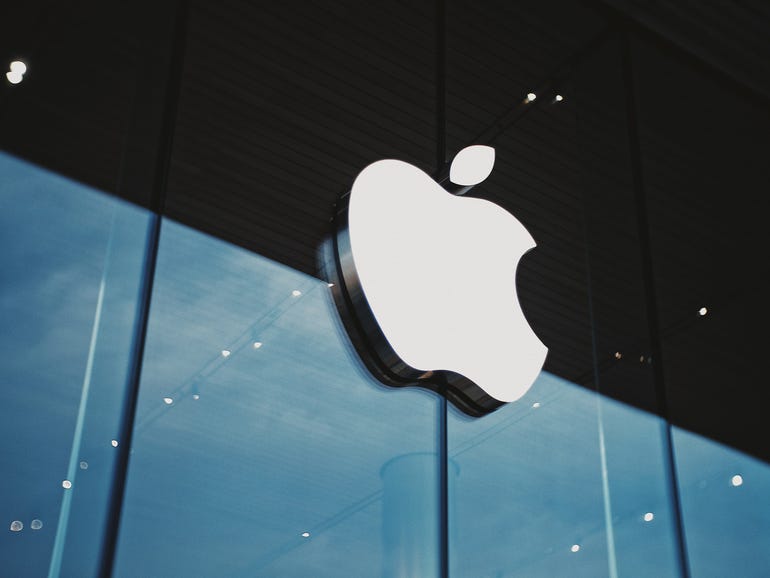 
The Australian arm of Apple has reported that profit and revenue grew during the financial year to 25 September 2021, while acknowledging that aspects of its business continued to be affected by disruptions caused by the COVID-19 pandemic.

The company’s reported after-tax profit came in at AU$319.5 million, above the AU$288 million recorded in the previous financial year.

Total revenue increased by double digits with AU$11 billion reported following last year’s AU$9.79 billion. This was mostly achieved through the sales of its products, which contributed a whopping AU$9.5 billion to total revenue, leaving services accounting for the remaining AU$1.65 million.

“During 2021, aspects of the group’s business continued to be affected by the COVID-19 pandemic, with many of the group’s retail stores, as well as channel partner points of sale, temporarily closed at various times, and a significant number of the group’s employees working remotely,” Apple stated.

The group paid AU$137.5 million in total tax income, which was proportionate to earnings for the full year.

Apple is among a handful of technology companies that have all settled their tax affairs with the Australian Taxation Office (ATO).

The ATO told Senate Estimates last year that multinationals have changed their behaviour as a result of measures introduced by the Australians government to thwart tax avoidance.

Under the Multinational Anti-Avoidance Law (MAAL), companies operating with an annual global income of more than AU$1 billion in Australia are required to lodge their general purpose financial statements to the ATO if they are not already doing so with the Australian Securities and Investments Commission.

“Multinational companies are booking about AU$8 billion a year extra through their Australian subsidiaries, which they previously booked to sales from places like Singapore and Ireland … our estimate for the model is that we’re collecting over AU$100 million extra income tax per year from the MAAL,” ATO client engagement group second commissioner Jeremy Hirschhorn said.

During the year, Apple increased its headcount from 3,896 employees to 4,137, with salaries and bonuses lifting marginally from AU$268 million recorded in the previous year to AU$274 million. Total employee benefits expenses jumped by just over AU$2.5 million to AU$448.5 million.

It feels that after almost eight years, it should be better. A lot better.

Federal court judge erred in its interpretation of US antitrust laws, according to Epic Games’ in its appeal.

Still running iOS 14 on your iPhone? Apple brings support to an end

Remember when Apple promised to continue to offer iOS 14 updates alongside iOS 15? Well, that’s just come to an end. 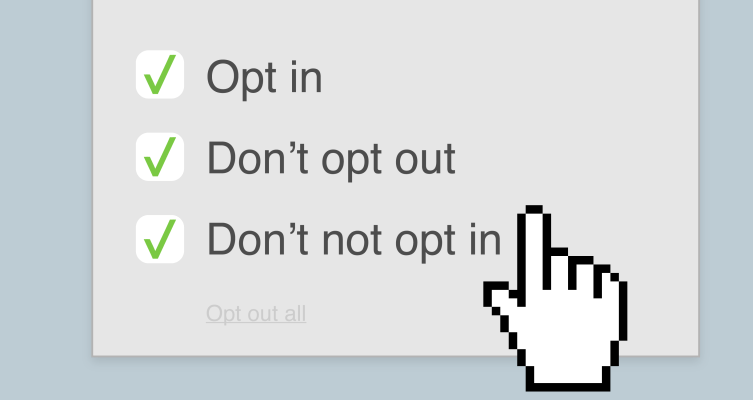 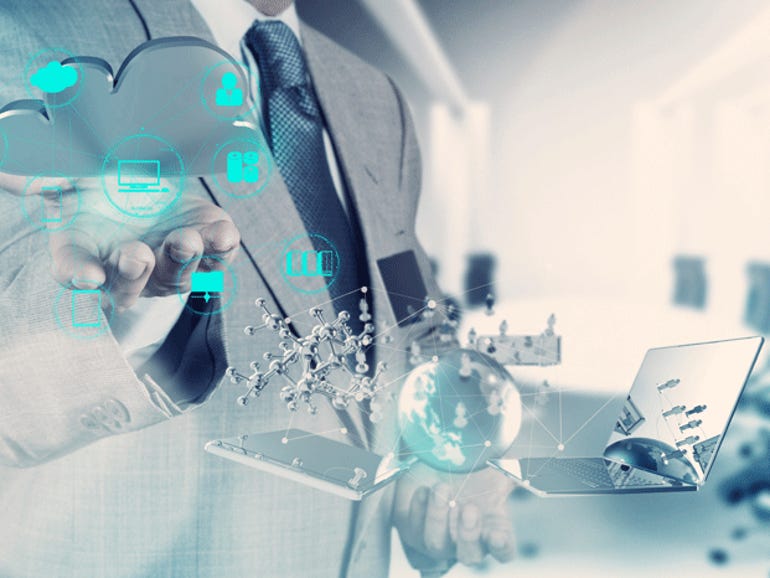 IT sector contributes to GDP growth in Brazil 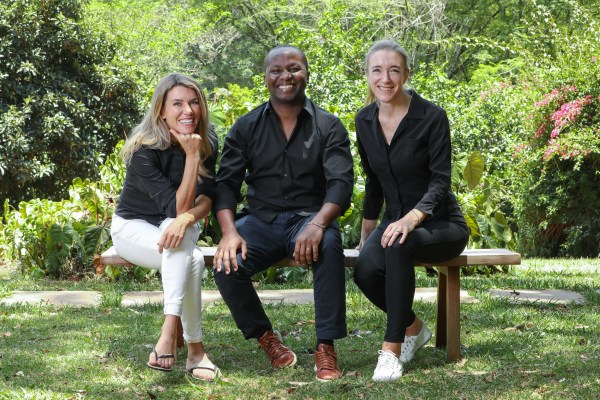 Norrsken, VCs and 30 unicorn founders set up $200M fund to back growth-stage startups in Africa – TechCrunch