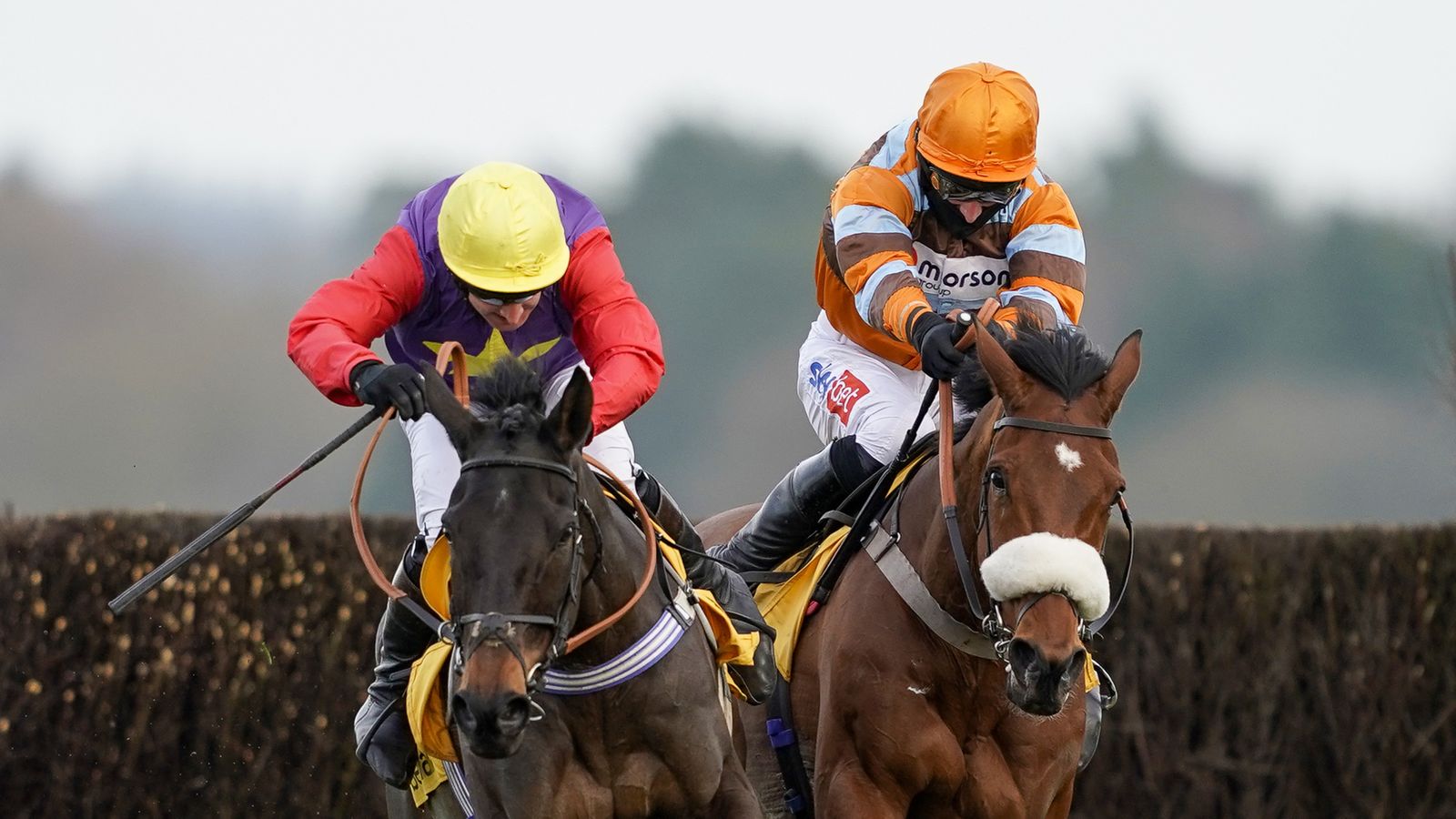 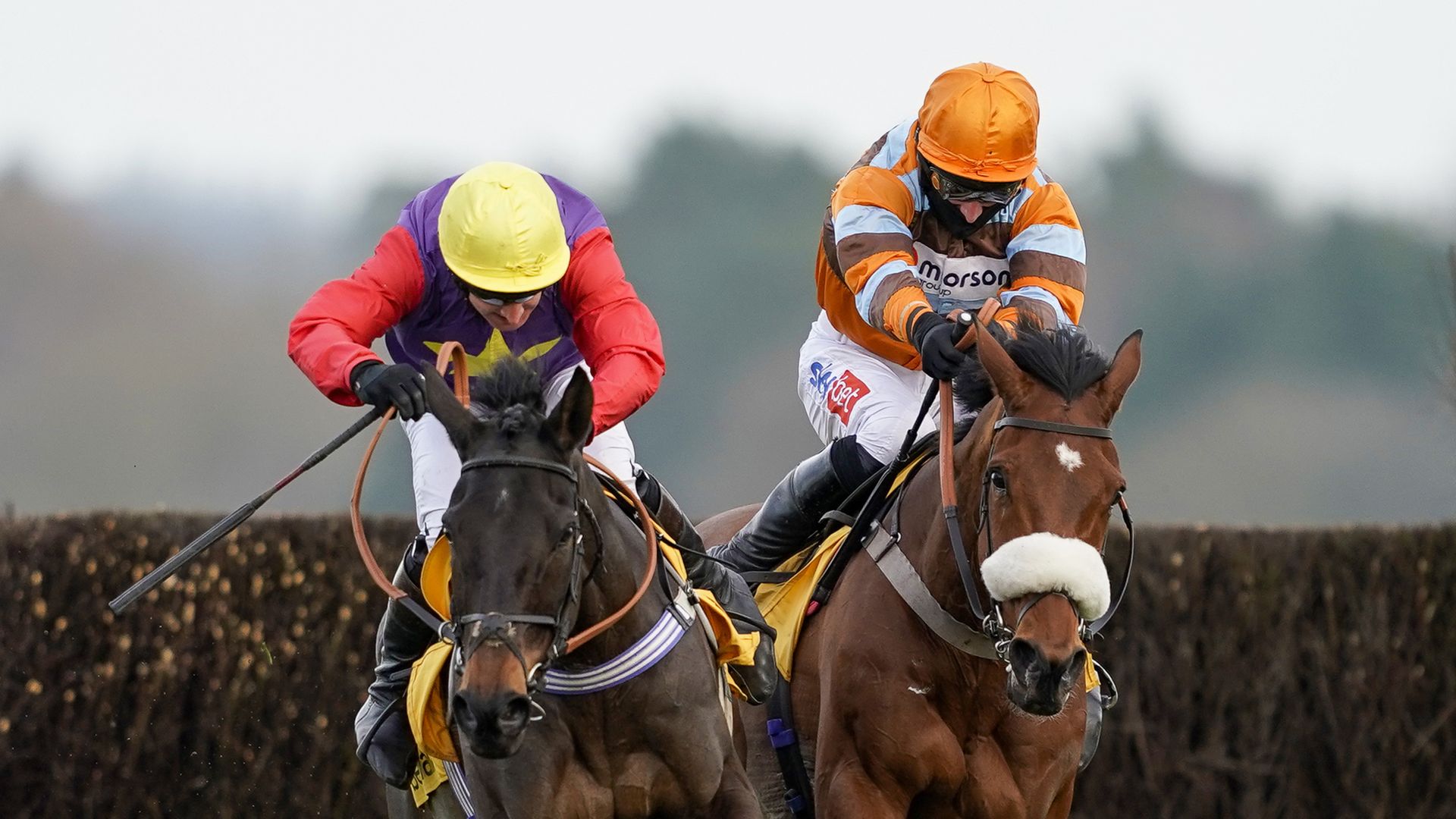 Jeremy Scott’s Dashel Drasher is poised to defend his Betfair Ascot Chase title after a gallant run in defeat at Lingfield on Sunday.

The nine-year-old won for the first time this season at Newbury in late December, reverting to hurdles to triumph under Rex Dingle and tee himself up nicely for a tilt at Lingfield’s Winter Million meeting.

The victory left Scott pondering a second run over the smaller obstacles at the valuable fixture, but the trainer eventually opted for the Fleur De Lys Chase and his gelding started as the 6-4 favourite.

In a tight finish it was Kim Bailey’s Two For Gold who prevailed, edging out Dashel Drasher by just a short head as Bristol De Mai finished three-quarters of a length back in third.

“It did just look like he’d thought he’d done enough when he got past the horse (Two For Gold), but the line came too soon and he was then headed again.

“In fairness, that was probably the toughest race he’s run in terms of having to come from behind and get up.

“It was really nice to see that he was determined to do that, it was just that our timing was slightly off.”

Dashel Drasher’s partnership with Dingle is a relatively new one as the horse was previously the regular ride of Matt Griffiths, who has been out of action since October and is continuing to recover after sustaining serious injuries in a car accident.

Dingle’s bond with the dark bay is strengthening with time and Scott believes the hurdles victory was pivotal in cementing the rapport between horse and rider.

“He just is a horse you need to get to know. The more he (Dingle) rides him, the better he’ll get going forward and that’s got to be a good thing,” he said.

“Rex is definitely building up a partnership now and I think that’s where the hurdle race was so useful.

“He got out and got a real feel for the horse without the complication of fences.”

The nine-year-old won the Grade One Ascot Chase in 2021 in what was a third successive victory at a track he seems to favour above all others.

Explaining his liking for the course, Scott said: “It just seems to suit, I think because it’s a straightforward track whereas at Lingfield you’re a bit up and down.

“We know how to ride him at Ascot and that helps, you know where you are with him at various places on the track.”

Dashel Drasher’s earnest efforts have not gone unnoticed amongst racing enthusiasts and the gelding seemed to have inspired as much admiration for his beaten effort at Lingfield as he did for any of his 10 winning performances.

“He seems to have become quite a popular horse, which is lovely,” said Scott.

“He’s got quite a following and people just seem to like his attitude.” 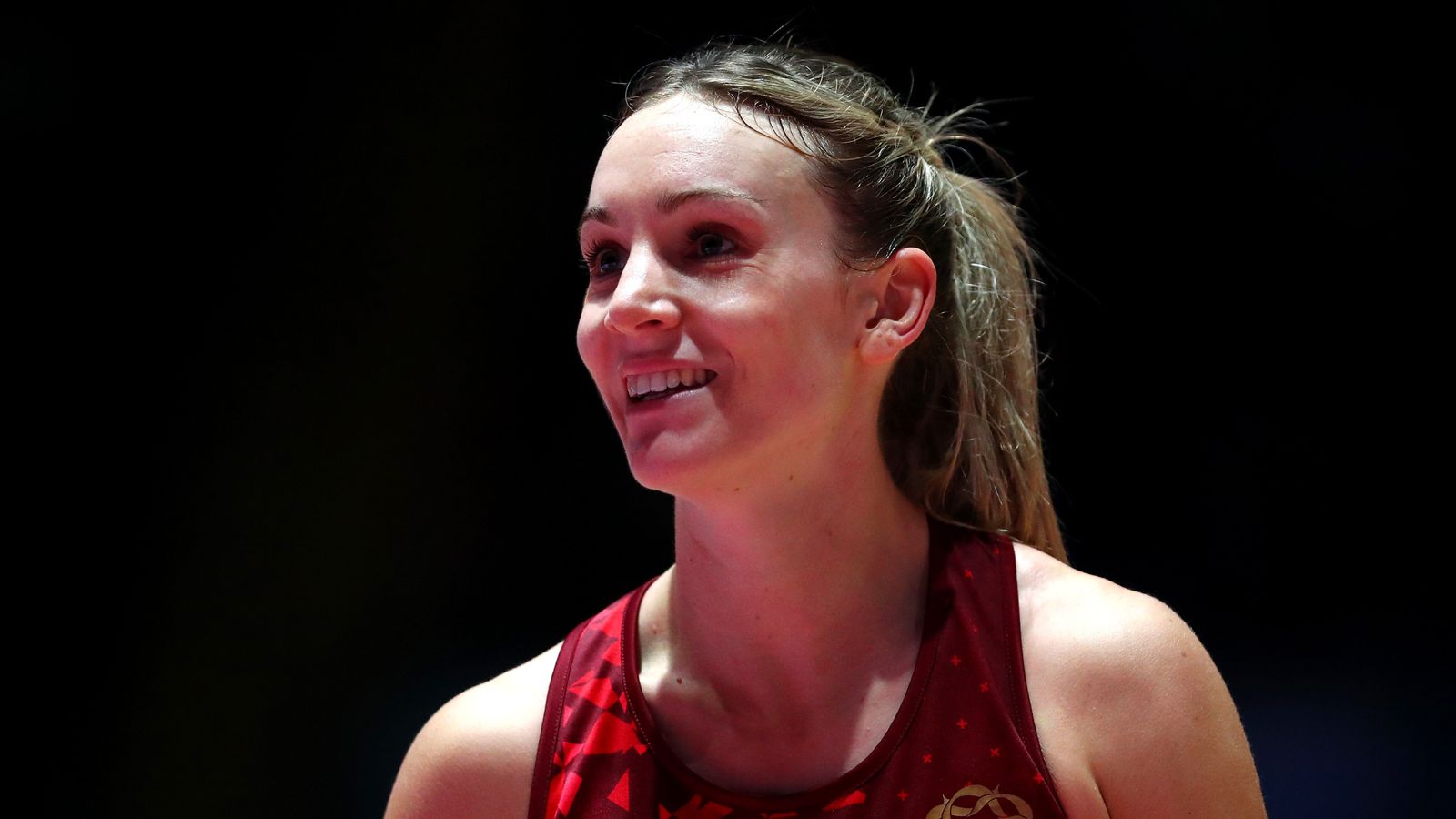 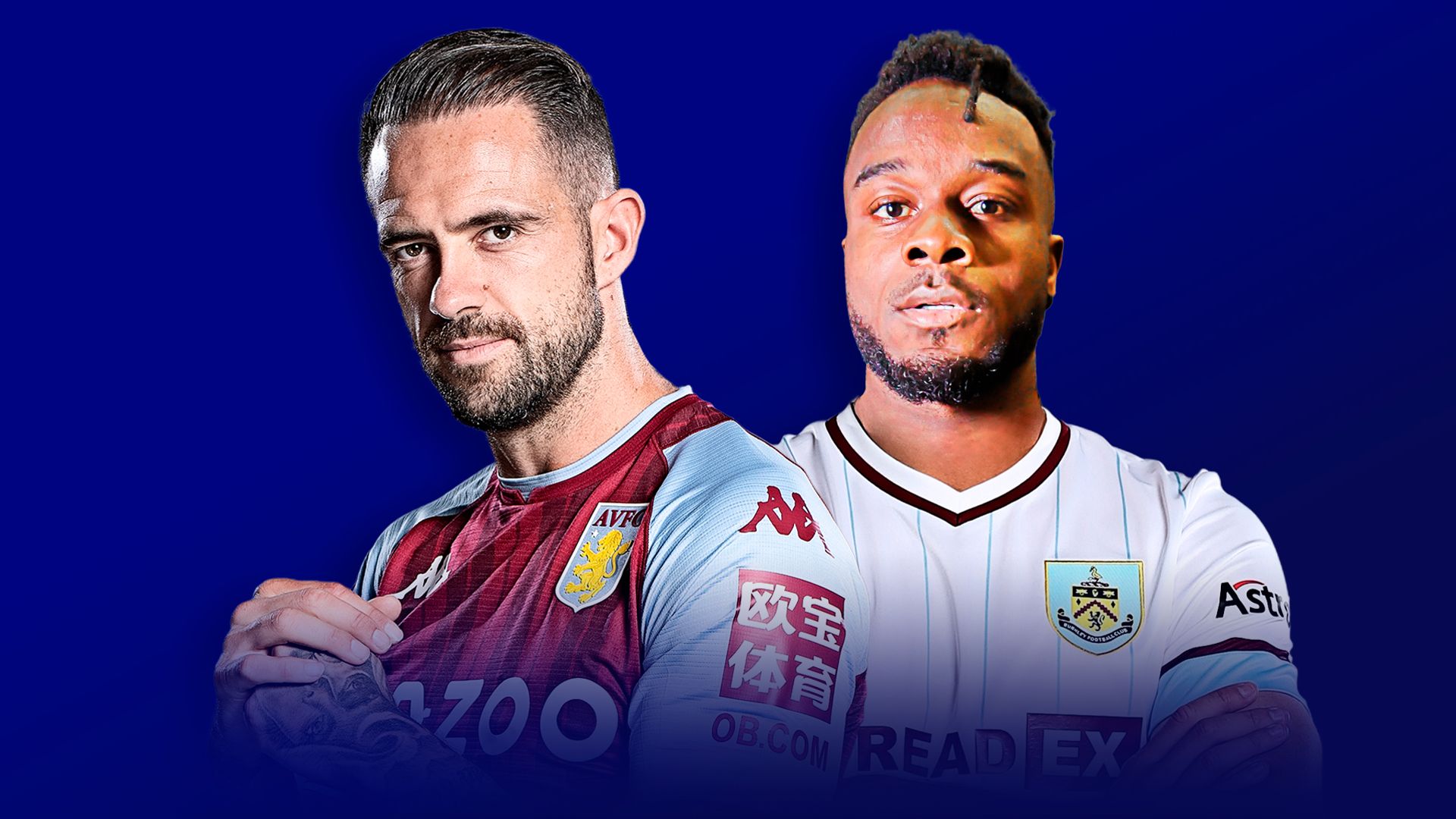 Live Commentary – A Villa vs Burnley Mikel Arteta: Arsenal manager says players have to be listened to over Covid-19 concerns | Football News