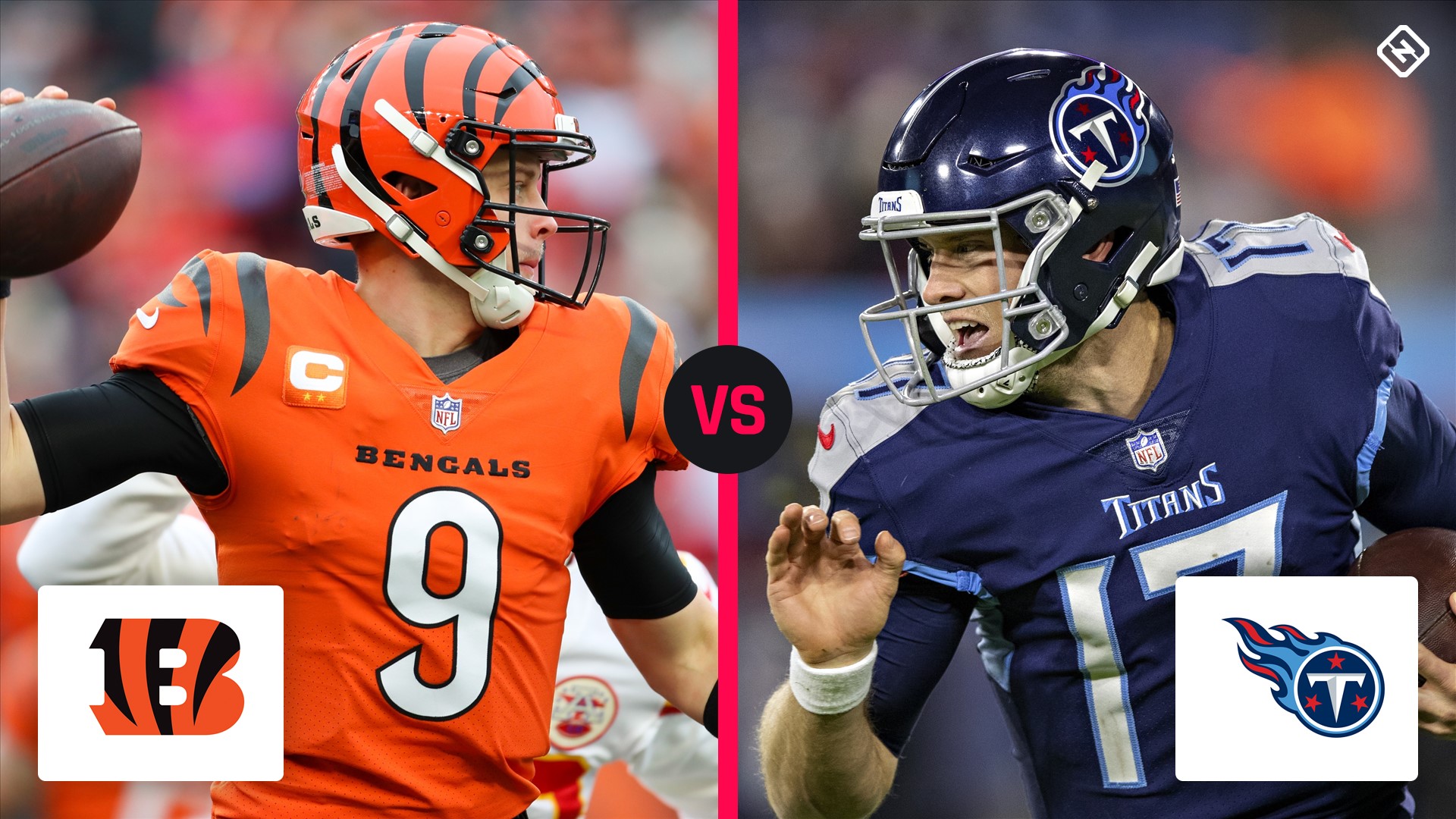 The Cincinnati Bengals face the Tennessee Titans in the AFC divisional playoffs on Saturday.

Game time is scheduled for 4:30 p.m. at Nissan Stadium in Nashville, Tenn. The game will be televised on CBS and streamed on Paramount.

Cincinnati is a trendy upset pick. The Bengals beat the Raiders 23-16 in the AFC Wild Card round, which broke a 31-year postseason win drought under coach Zac Taylor. Now, second-year quarterback Joe Burrow is trying to lead Cincinnati to its first AFC championship since 1988.

The Titans are the top seed in the AFC and a 3.5-point favorite at home. Running back Derrick Henry, who suffered a fractured foot in Week 8, could make his much-anticipated return for Tennessee in this matchup. Coach Mike Vrabel is trying  to get the Titans back in the AFC championship game for the second time in three seasons.

It’s a fun matchup to kick off the divisional round. Here’s everything to know about betting on Bengals vs. Titans in the 2022 NFL playoffs, including updated odds, trends and our prediction for the divisional playoff matchup:

DIVISIONAL ROUND PICKS: Against the spread | Straight up

The Bengals-Titans series dates back to the Houston Oilers rivalry in the AFL, and the Titans lead that series 40-35-1. The franchises have played 19 games since the relocation to Tennessee, and the Titans have a 12-7 advantage in those games. Cincinnati won the last meeting 31-20 on Nov. 1, 2020.

—Cincinnati is 6-3 ATS and 5-4 S/U as an underdog this season. The Bengals have won S/U in Burrow’s last four starts, including the playoff victory against Las Vegas.

—Cincinnati is 0-6 in road playoff games in franchise history. That would be another impressive first if Bengals coach Zac Taylor and Burrow can end that streak.

—The Titans are 14-7 S/U as a home favorite under Mike Vrabel, but they are 10-11 ATS in those games. Tennessee is 3-2 at home playoff games since relocating from Houston.

If Henry does indeed return, then how will the Titans manage his carries? Tennessee ranked fifth in the NFL in rushing without Henry for half the season, and D’Onta Foreman and Dontrell Hilliard have been viable backup options in his absence. Neither one of those backs are game-changers like Henry, however, and Cincinnati has a top-10 run defense that allowed just 102.5 rushing yards per game in 2021. That running game will take the pressure off Ryan Tannehill in the passing game.

What can the Titans do to slow down what is becoming one of the best pass-catch connections in the NFL? In Burrow’s last three starts against Baltimore, Kansas City and Las Vegas, Chase has 27 catches on 34 targets for 517 yards; an average of 19.1 yards per catch. That is a major stress point for Tennessee’s defense. How will Tennessee defensive coordinator Shane Bowen adjust coverages to Chase, especially on third down? Tyler Boyd and Tee Higgins combined for five catches for 36 yards against the Raiders. How much will Burrow target everyone else?

Who gets the pressure?

Burrow has taken multiple sacks in all but four games this season, and that is something Tennessee must take advantage of. Harold Landry had 12.5 sacks this season, and defensive ends Denico Autry (9 sacks) and Jeffrey Simmons (8.5 sacks) can bring that pressure from the inside. Cincinnati, meanwhile, might be without Trey Hendrickson (14 sacks), who is in concussion protocol. Larry Ogunjobi (7 sacks) is already out with a foot injury. That puts pressure on Sam Hubbard (7.5 sacks) to have an impact off the edge.

The Bengals were even on turnover ratio for the season and did not turn the ball over in their last five games. Tennessee was -3 for the season, but they are 7-0 in games where they force at least two turnovers in 2021. If one of these teams commits multiple turnovers, then that likely will decide the outcome.

The Bengals are without question the hot team here. Burrow had 249 yards and a pair of TDs in Cincinnati’s regular-season victory against Tennessee last season, and if the Bengals can get off to a hot start and prevent the Titans from controlling the tempo, then it could get interesting. Henry remains the X-factor, but the Bengals have been solid enough on defense that an upset is possible. It comes down to that Burrow-Chase connection. In the clutch, will that be enough for Burrow to lead the game-winning drive? We think it will, especially if they continue to play mistake-free football. 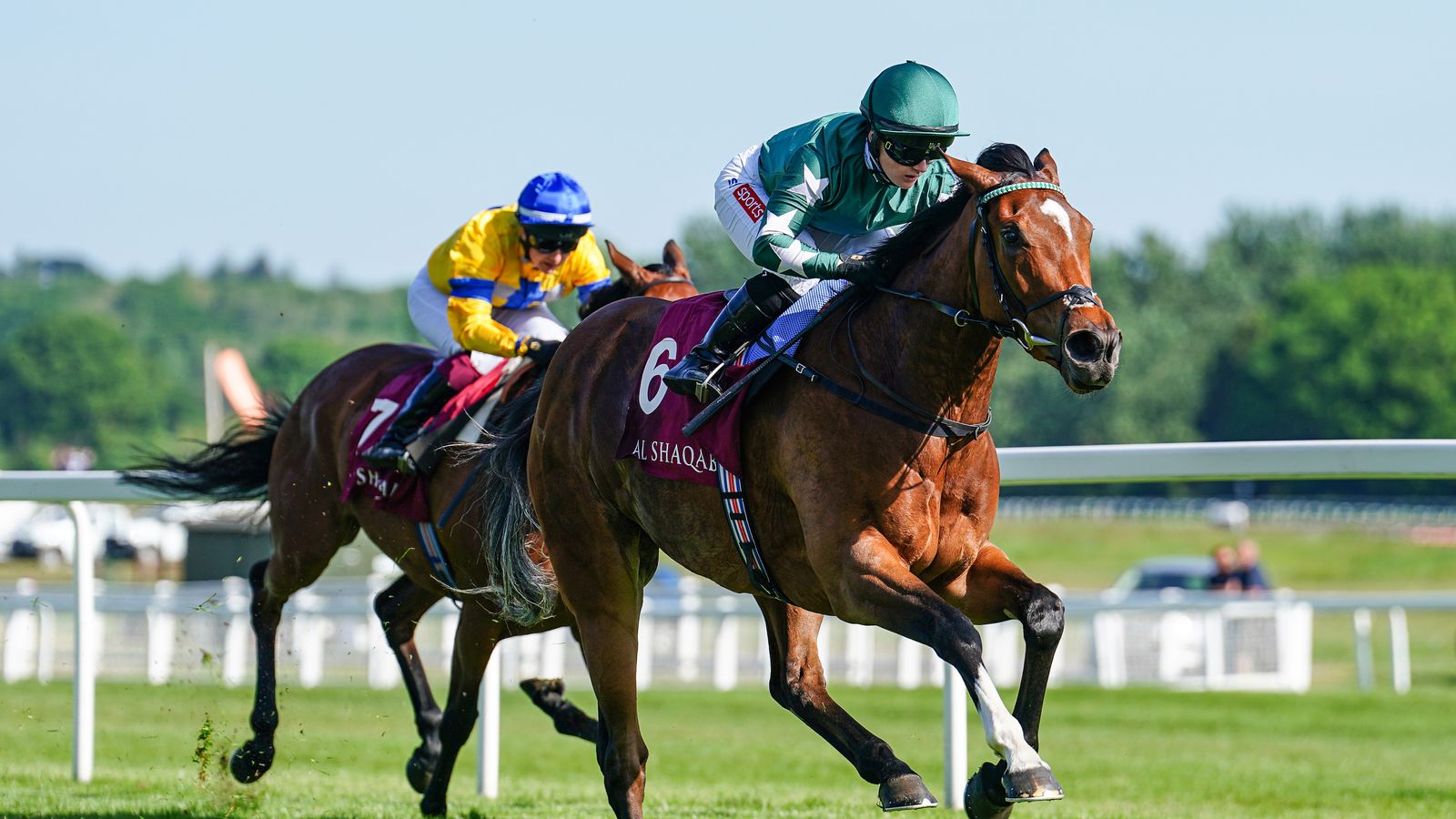 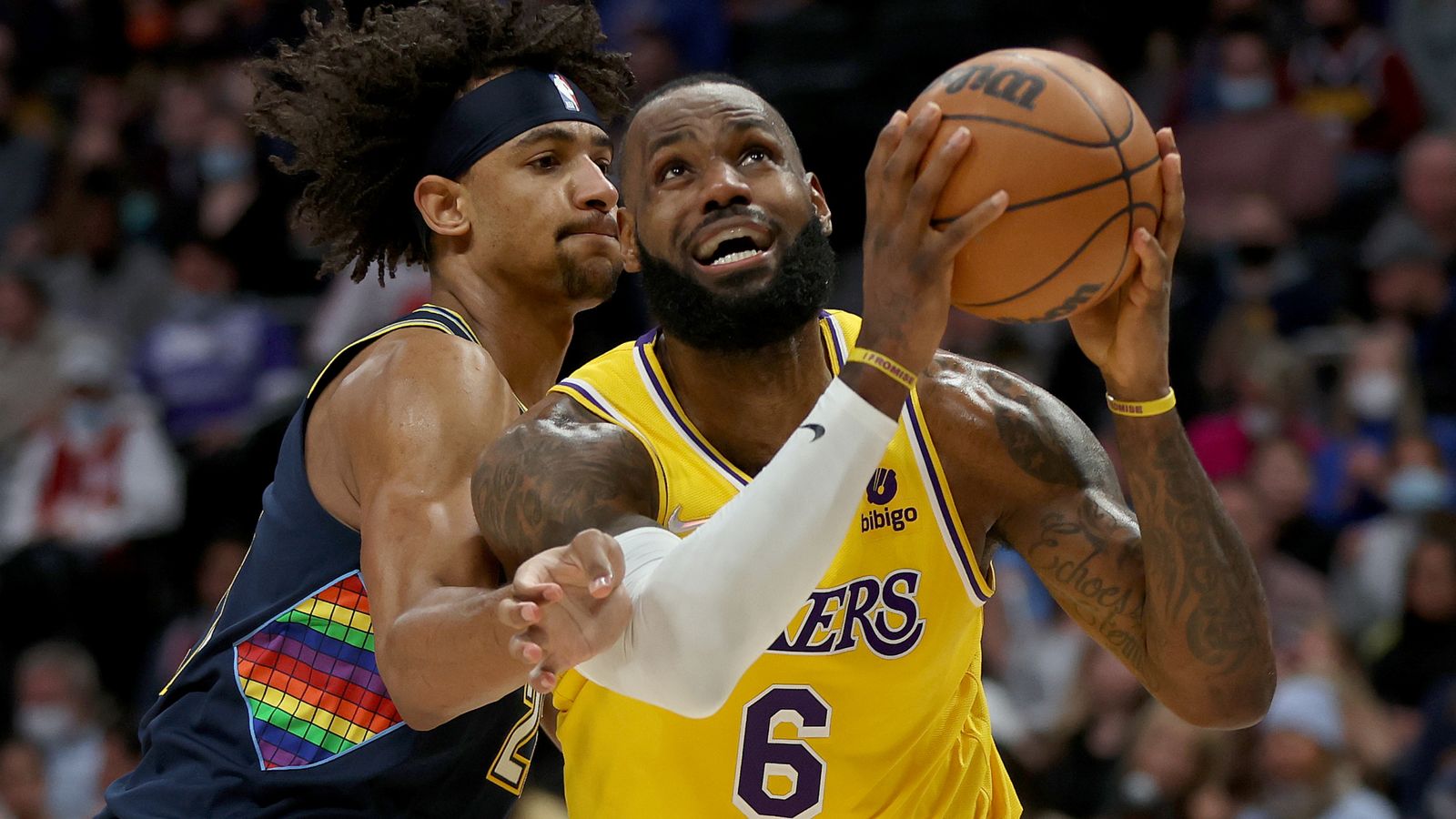 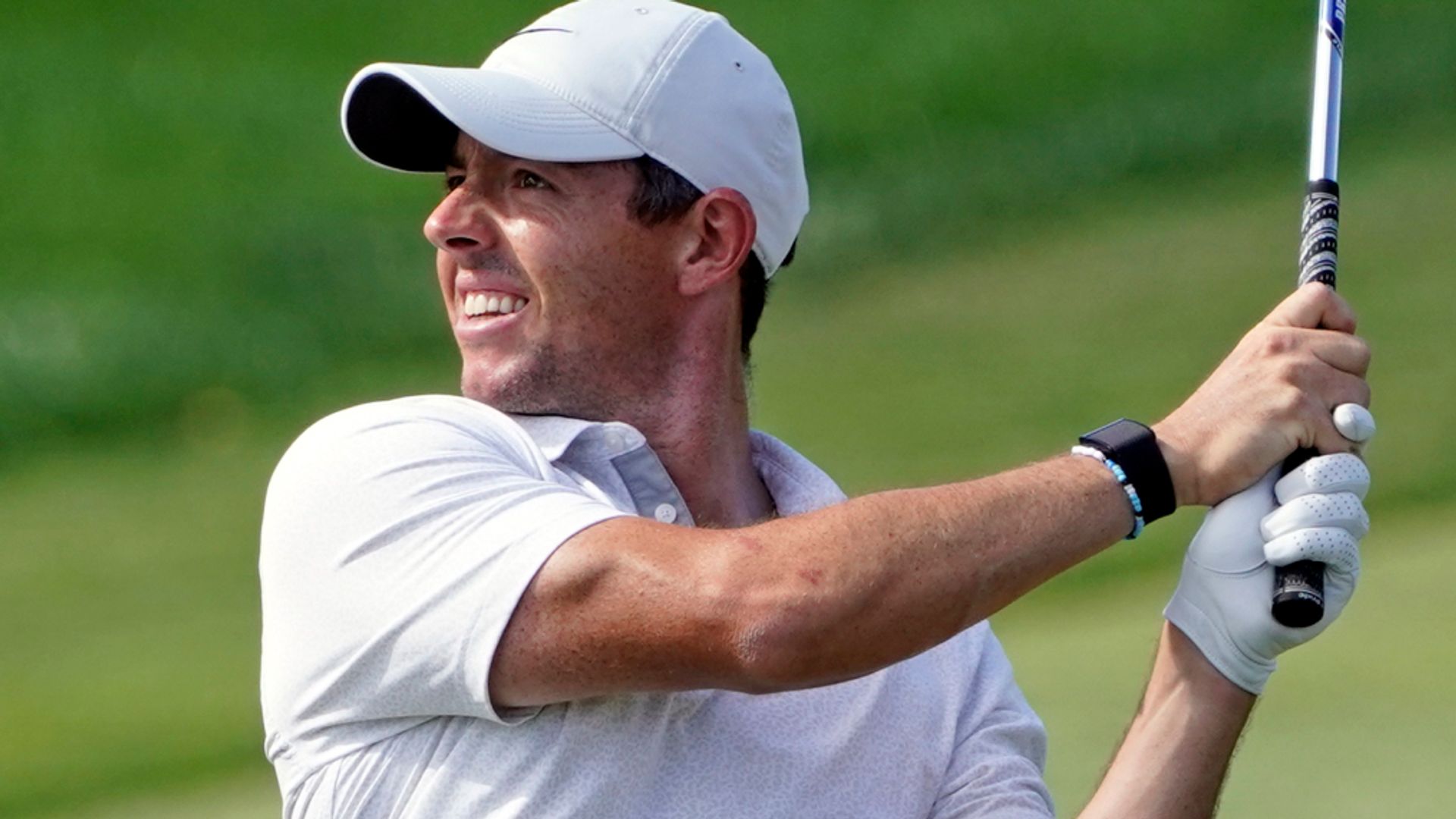