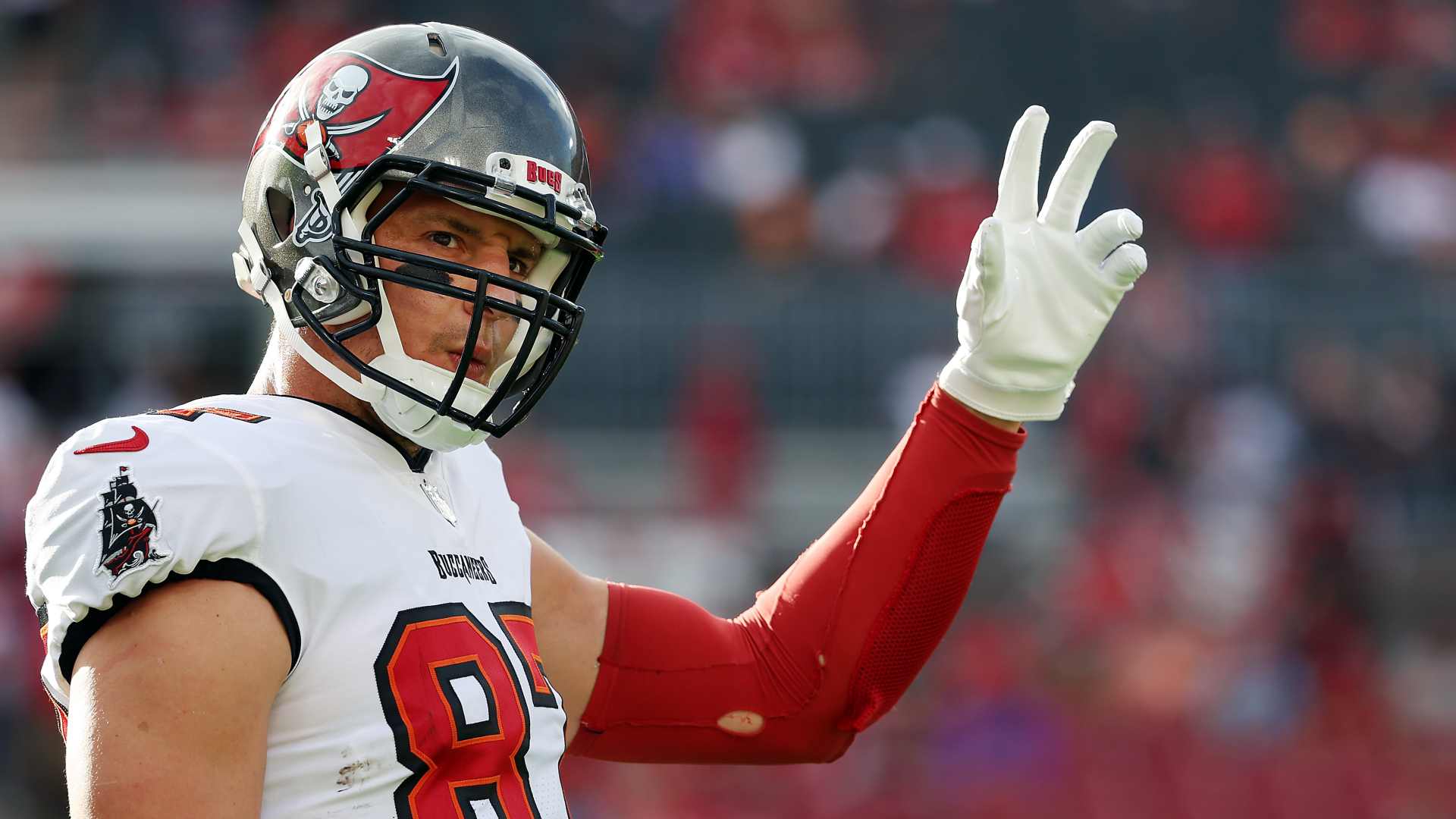 Rob Gronkowski had a mission on his mind going into the Buccaneers’ final regular season matchup against the Panthers — but wasn’t so serious about it that he couldn’t make a couple jokes.

Cameras captured Gronkowski during the Buccaneers-Panthers game on Sunday making joking comments about securing his seventh catch of the game. That mark would give Gronkowski 55 on the year, allowing him to earn $500,000 in contract incentives. (He had already hit one of his incentives earlier in the game — also worth $500,000 — by eclipsing 750 receiving yards on the year).

He was also seen speaking to quarterback Tom Brady, who refused to stay benched in the fourth quarter as he attempted to help Gronkowski hit his incentives during the 41-17 win against Carolina.

“If I don’t get the seventh catch,” Gronkowski joked, “I have to go get a real job.”

Rob Gronkowski was Mic’d up on Sunday while he was trying to reach his $1M in incentives.

“If I don’t get the seventh catch, I have to go get a real job.”

Tom Brady got the message and made sure to get him the ball. 💰💰

With 6:29 remaining in the game, Brady completed that seventh pass to Gronkowski for 7 yards, giving Tampa Bay second-and-3 from the Panthers 20-yard line. The Bucs ultimately kicked a field goal to extend their lead to 34-17. More importantly, the catch allowed the 32-year-old tight end to earn his second incentive of the evening and grow his total earnings for the season.

According to Sportrac, Gronkowski can still earn more incentives if the Buccaneers this season. He can make an additional $500,000 if he gets three more receiving touchdowns — he needs nine for the year — and an additional $250,000 if Tampa Bay makes it to the Super Bowl again.

Going into Sunday’s game, Gronkowski had two agendas to earn an incentive for up to $1 million. He needed to make seven catches and record at least 85 receiving yards to earn an additional $1 million in incentives for the season. Brady refused to stay on the bench in the fourth quarter before he gave the veteran tight end a final opportunity to earn his second incentive.

The win on Sunday also helped the Buccaneers secure the No. 2 seed in the playoffs. Tampa Bay is scheduled to face the No. 7 Eagles on Sunday for the first round of the league’s wild-card games. A win at Raymond James Stadium will allow the Buccaneers to advance to the divisional round. 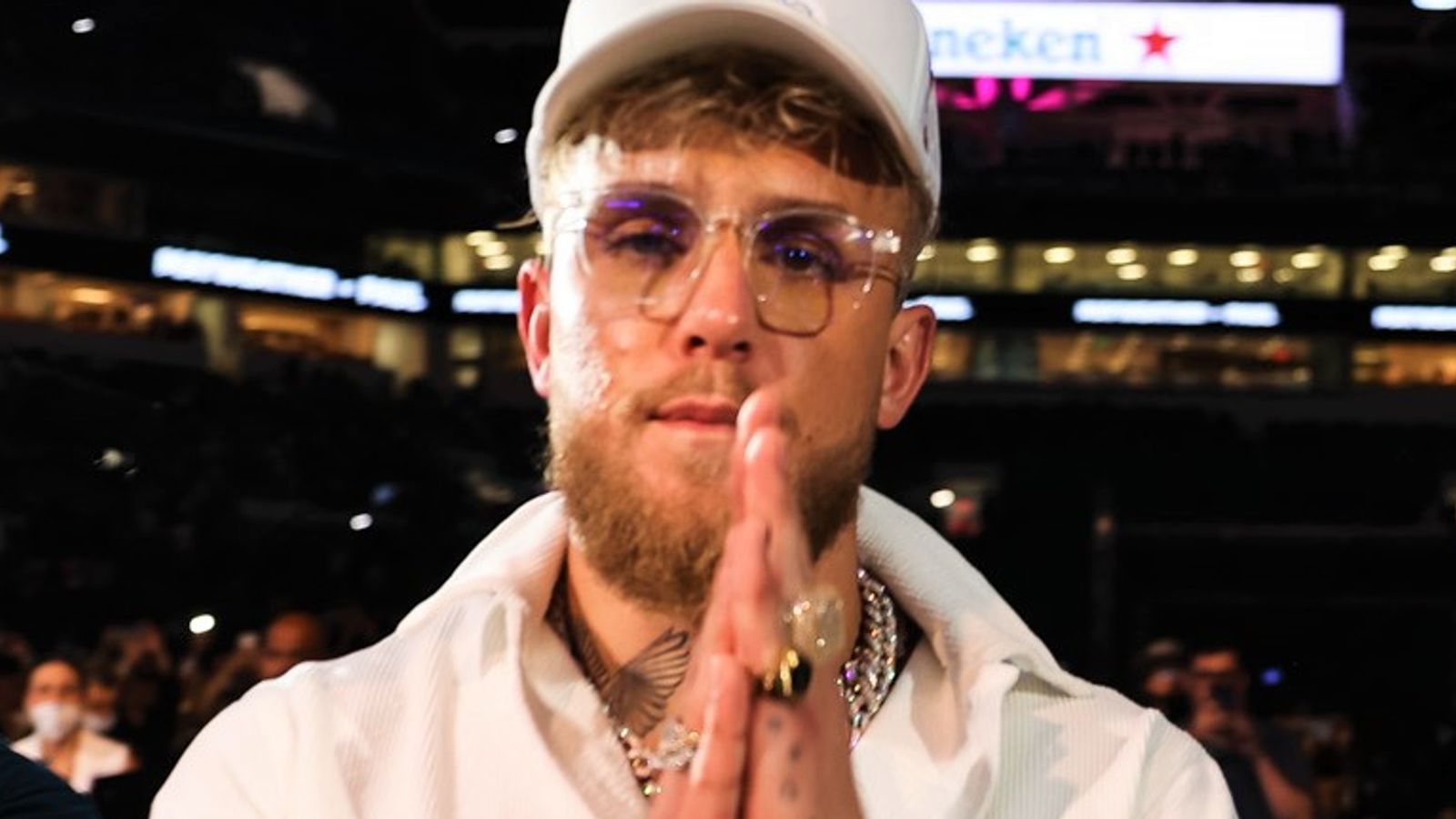 Jake Paul says he will fight Saul ‘Canelo’ Alvarez and Logan Paul but not Tommy Fury: ‘It isn’t going to happen’ | Boxing News 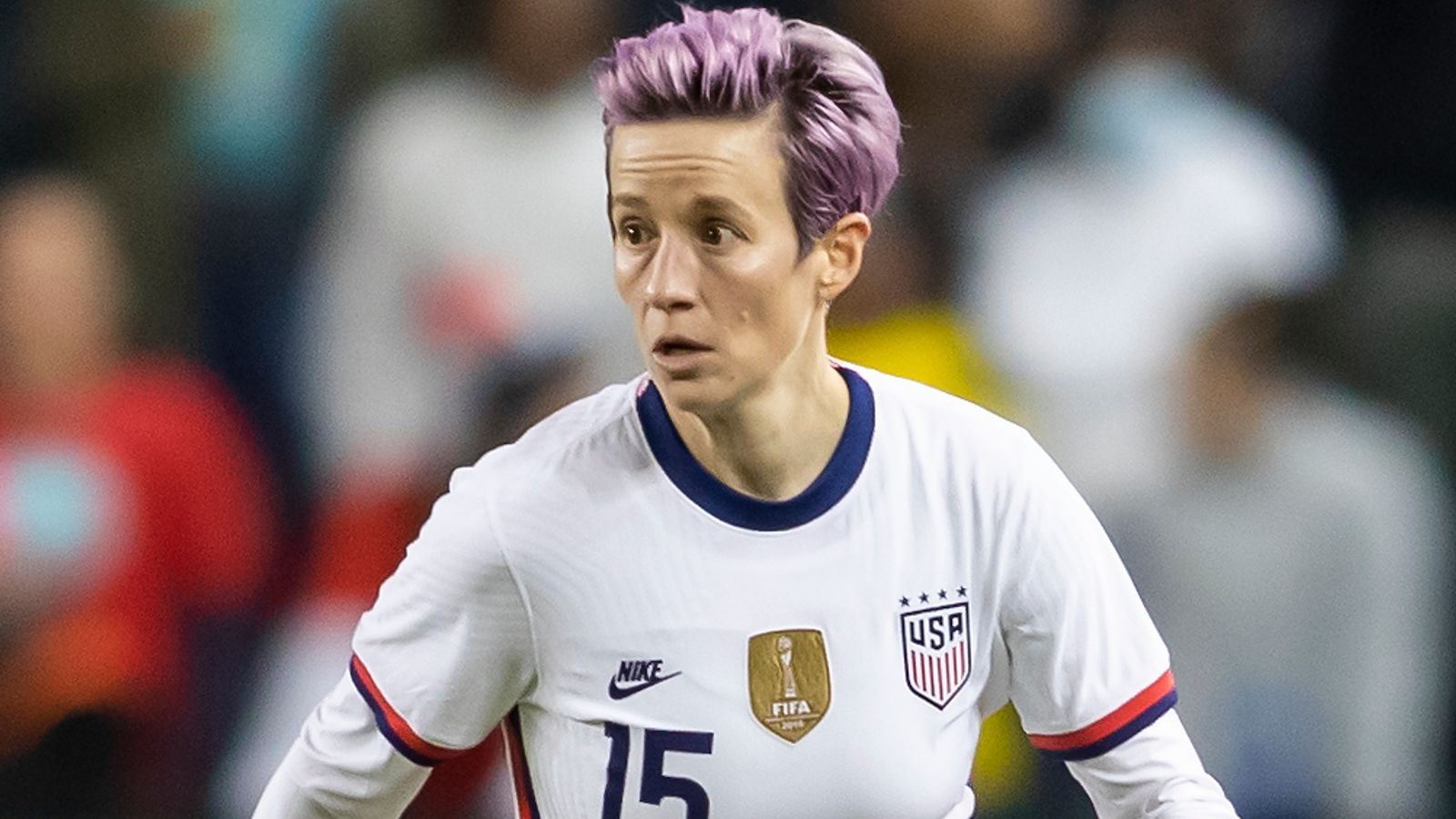