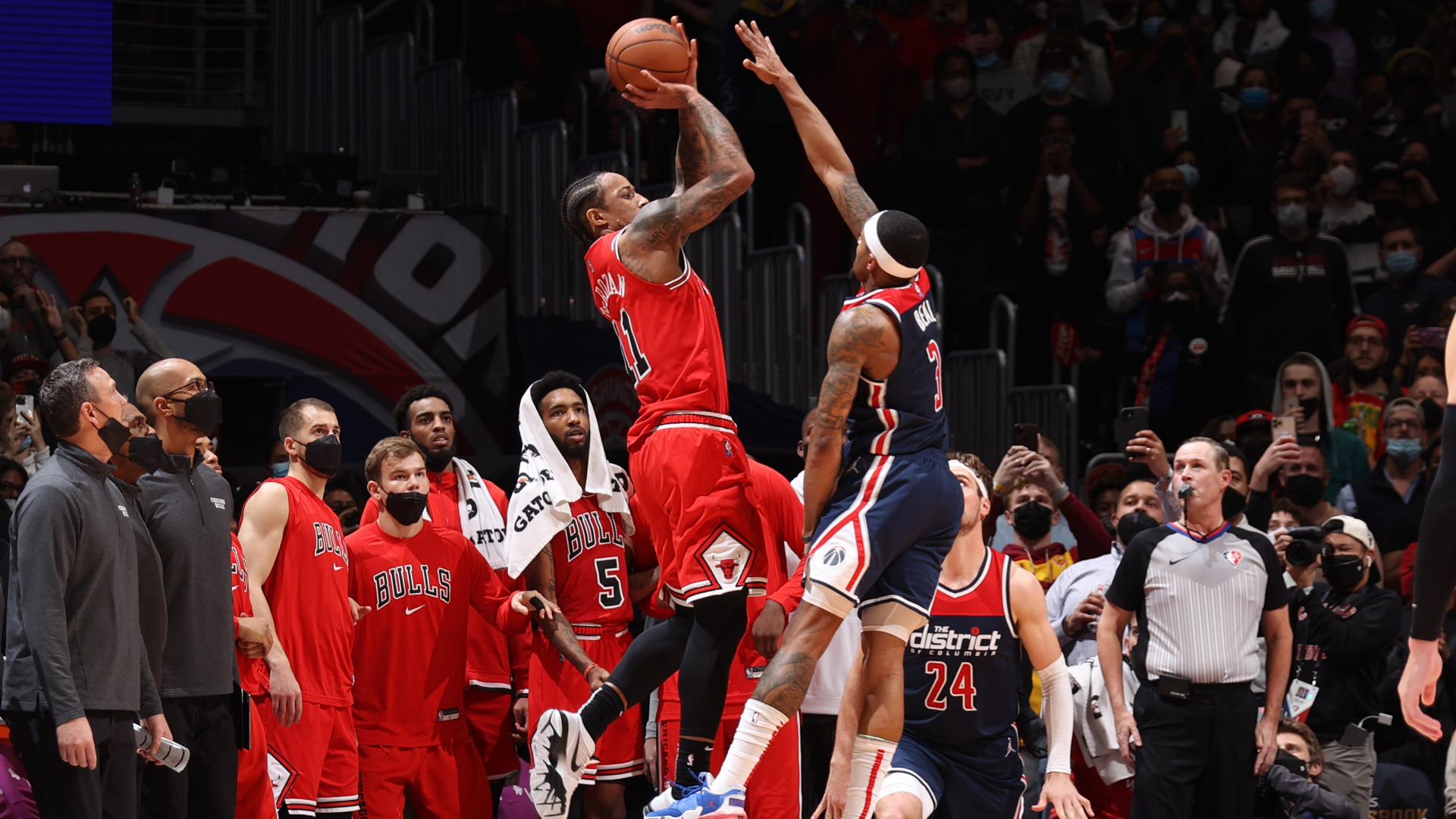 Saturday’s game-winner against the Wizards came from a corner three as time expired, which in turn made history as DeRozan is the first player in league history to connect on walk-off game-winners on back-to-back nights.

After the game, DeRozan said it was all still so surreal to him. “I don’t know if I’m dreaming or if it’s real right now,” he said.

He beat the Pacers with an end-of-game winner on Dec.31 and followed it up with a last-second three-pointer to beat the Wizards.

On Friday against Indiana, DeRozan secured the win for the Bulls with a one-legged circus shot that went in at the buzzer. Trailing by three points with 36 seconds to go, DeRozan came up with a huge offensive rebound and knocked down a pull-up jumper to bring the Bulls within one.

The Pacers bungled their ensuing possession and the Bulls got another chance to seal the W, which DeRozan did not let go to waste.

It was only the second game-winning buzzer-beater of DeRozan’s career and his first since Jan. 2013. The last Bull to hit a buzzer-beating game-winner was Jimmy Butler in December 2016.

“I’m a firm believer in, as long as I got time I got a chance,” DeRozan said after the Pacers win. “I always take that approach into a game.

With the win over the Wizards, the Bulls won their seventh straight game and now sit solely atop the Eastern Conference standings, one game ahead of both Brooklyn and Milwaukee.

DeRozan also leads the NBA in points per game in the fourth quarter, totaling 241 points through 30 games so far. 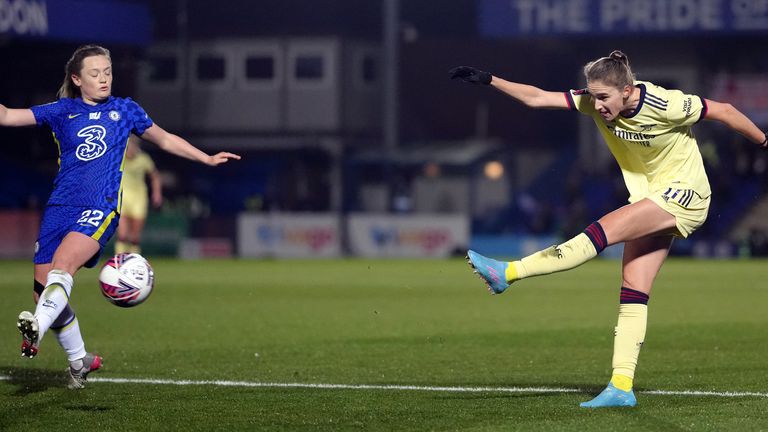 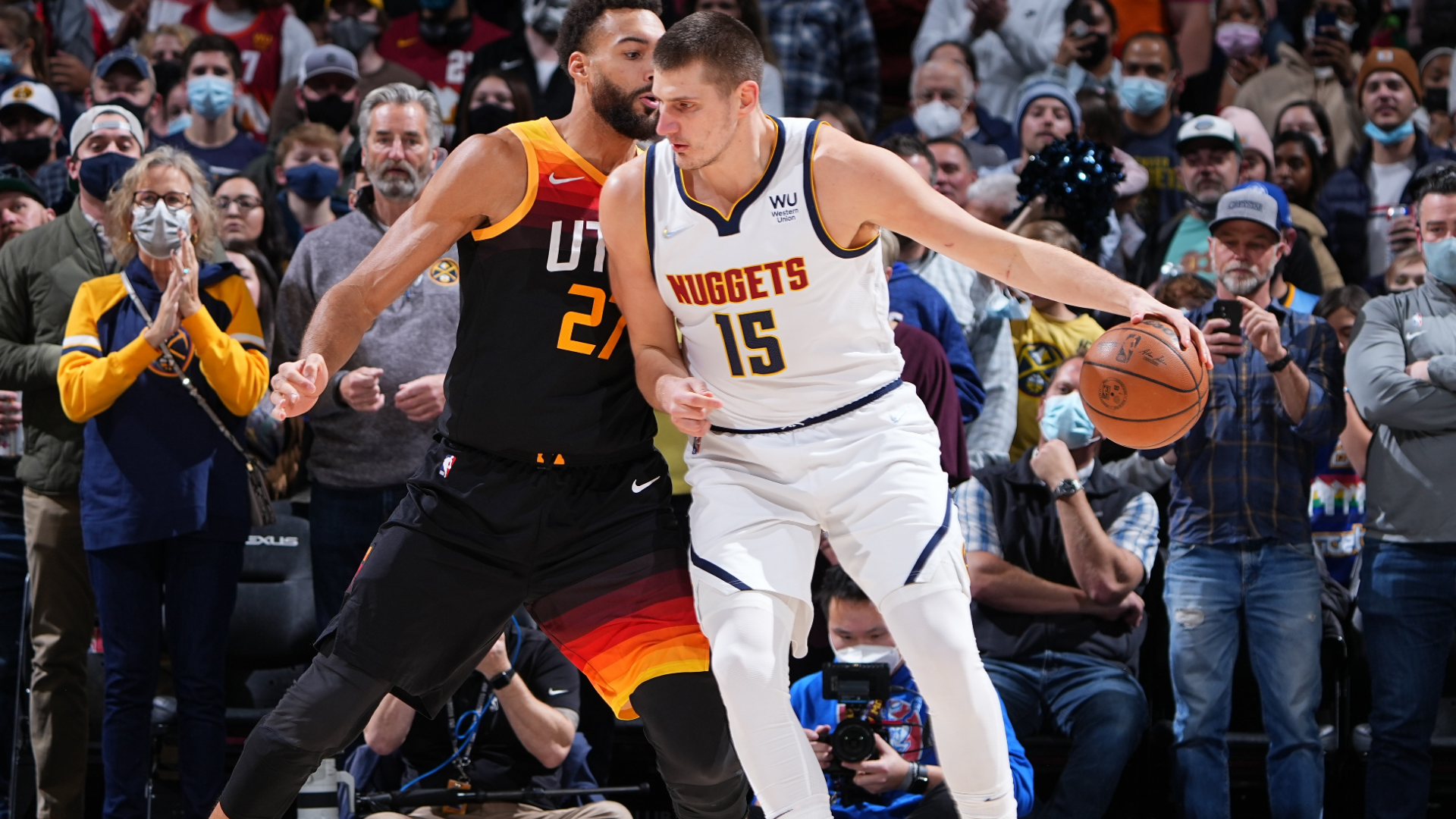 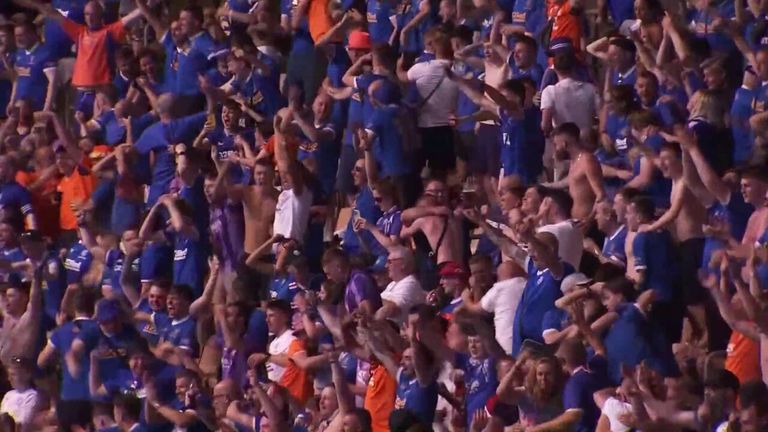