Comoros will field an outfield player in goal for their Africa Cup of Nations last-16 tie versus Cameroon after seeing their conventional shot-stopping options wiped out amid a COVID-19 and injury crisis.

The island nation sprung a huge surprise by qualifying for the last 16 in their first appearance at the competition’s final tournament, and will now face the in-form Indomitable Lions who lit up the group stage with seven goals.

But the Coelacanths’ squad has been decimated, and they will now have to play an outfielder between the sticks.

What happened to Comoros goalkeepers?

Currently two of the country’s three goalkeepers, Moyadh Ousseini and Ali Ahamada, have tested positive for COVID-19 and will miss Monday’s match, while first-choice Salim Ben Boina is out injured. Comoros will still be obliged to take the field if they have 11 players available, regardless of their position.

MORE: AFCON Round of 16 schedule

That could be difficult, as its not just the shot-stoppers who are suffering, too. In total, 12 of their squad have been ruled out through COVID, as has coach Amir Abdou.

“We try to deal with it the best we can,” Comoros general manager El Hadad Himidi explained. “Without the coach, some major players and the two remaining goalkeepers, the situation is quite difficult.”

Speaking ahead of the Cameroon tie on Monday, Comoros assistant coach Jean-Daniel Padovani confirmed that an outfielder has been chosen to play in goal as the underdogs attempt to reach the quarter-finals.

“We’ve already chosen an outfield player who will start as keeper…It’s a player who in training has shown that he can play as a keeper,” Padovanni told reporters, but did not confirm who will be chosen.

Comoros sprung one of the biggest surprises so far in this year’s AFCON by dumping out continental giants Ghana. The Black Stars went down 3-2 in a thrilling clash to bow out of the tournament in the group stage, while their opponents clinched a place in the last 16 as one of the third-placed teams with the best record.

Now another stiff challenge looms in the shape of Cameroon, who won their group unbeaten, with the winner facing either Guinea or Gambia in the last eight.

Cameroon has been fabulous, scoring in bunches across the three group stage behind captain Vincent Aboubakar who collected five of them. The hosts are one of the few African nations who truly stamped their mark on the group stage, with many of the pods finishing tightly at the top. 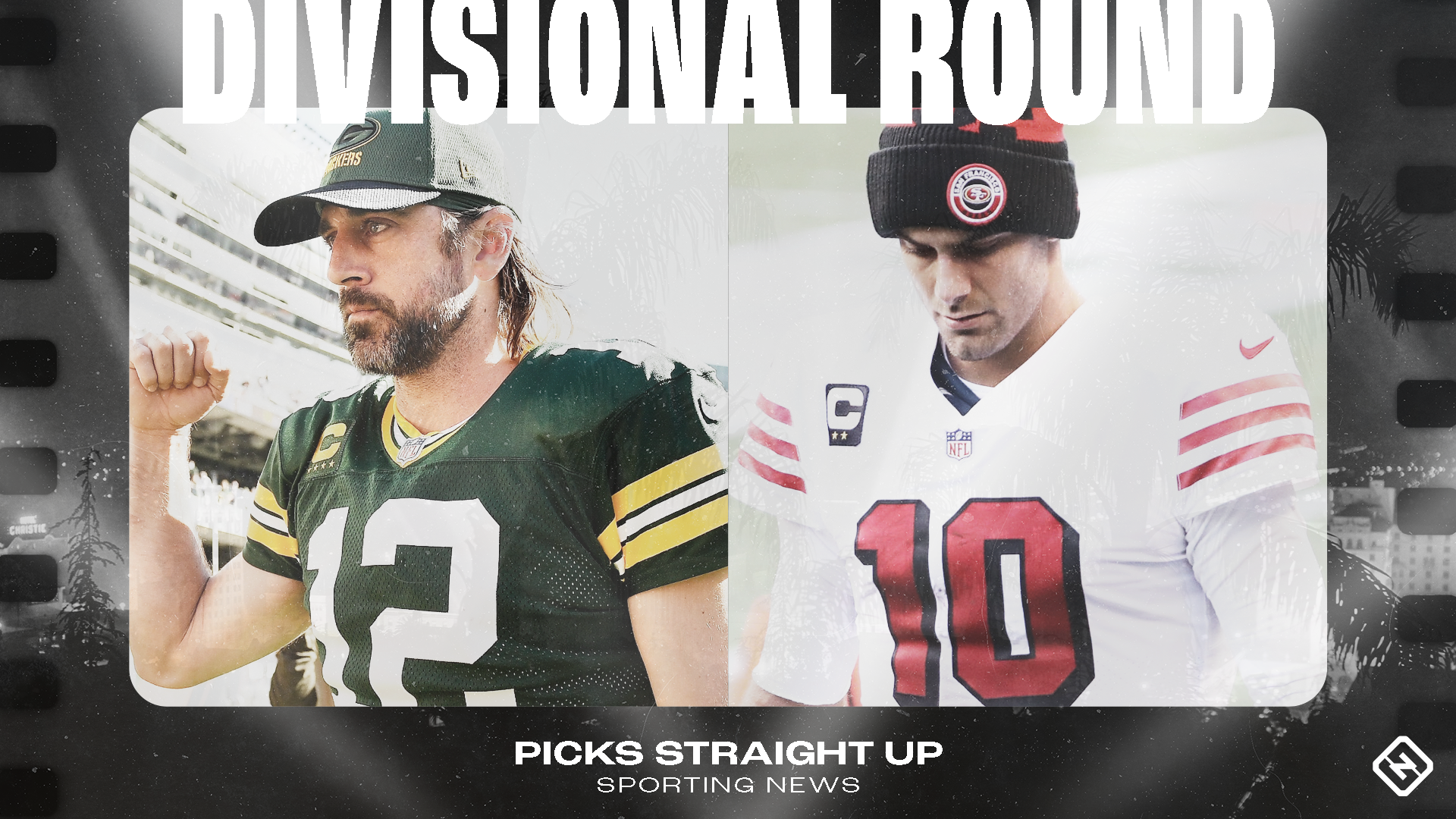 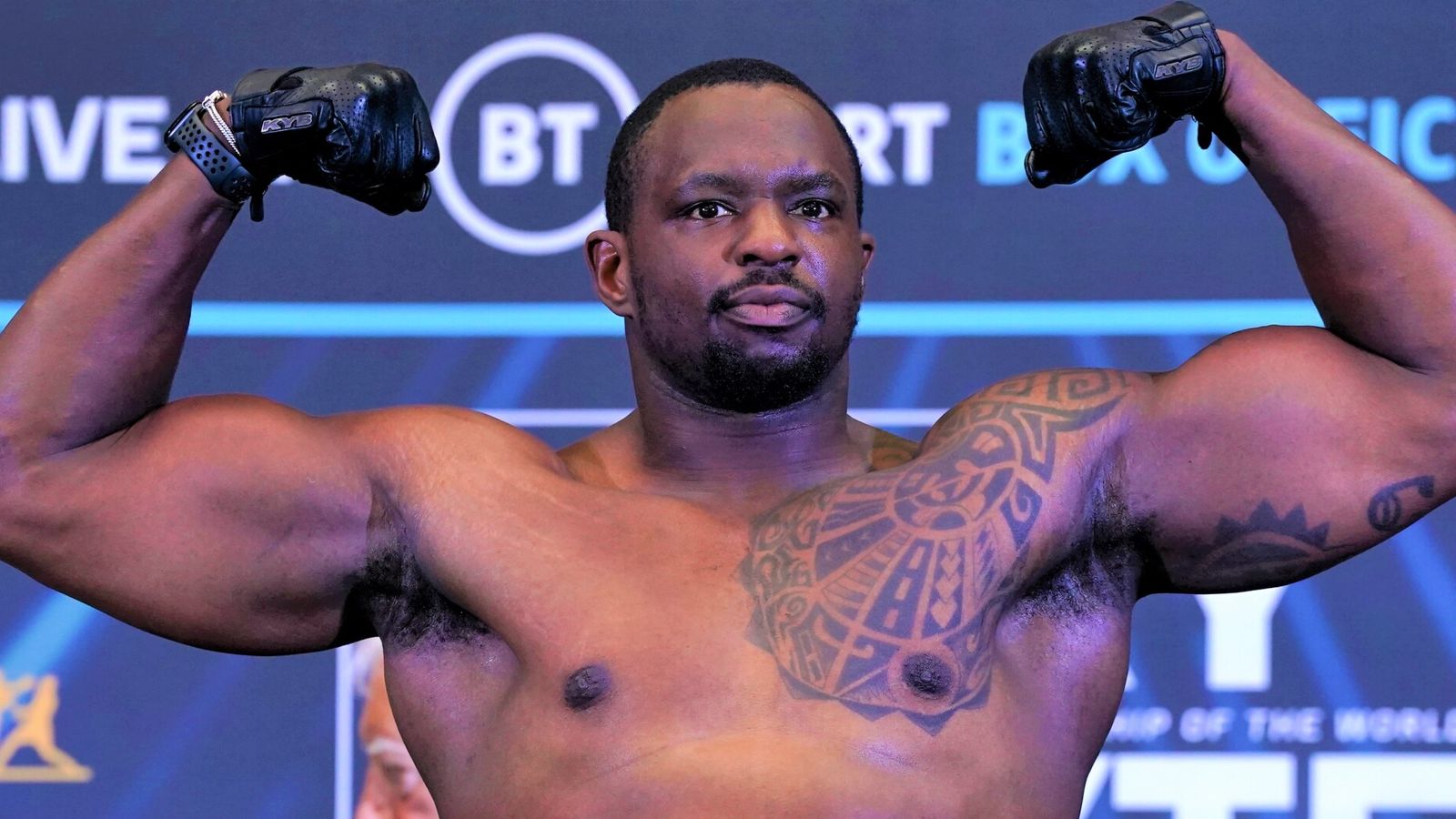 For all the gloom, some analysts say that the bottom may be near. By Joanna OssingerBloomberg Published On 30 Jun 202230