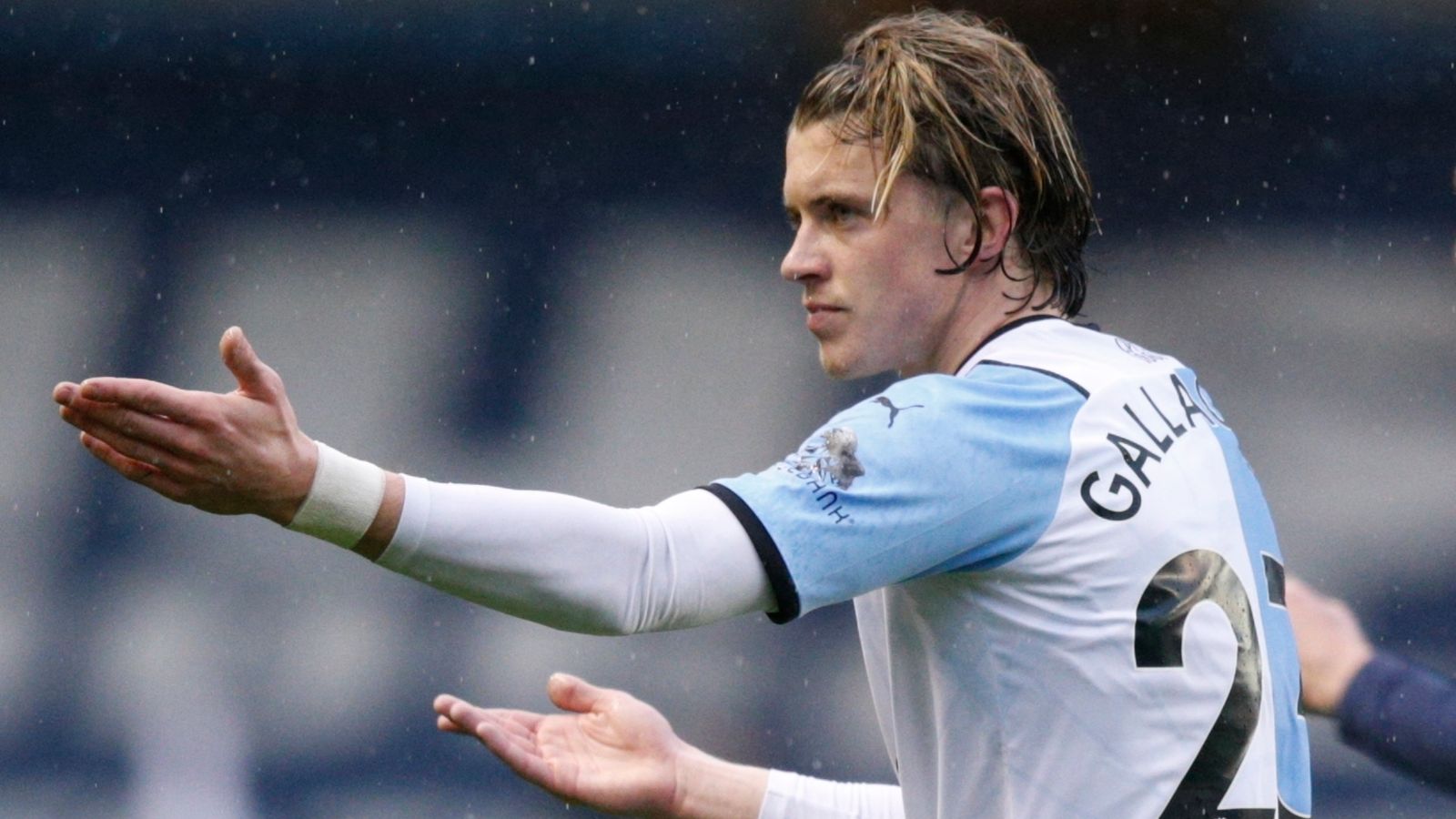 
Crystal Palace’s Michael Olise was struck by a bottle and homophobic chants were directed at team-mate Conor Gallagher in the FA Cup win over Millwall at The Den.

Palace’s 2-1 victory over Millwall in the FA Cup third round was marred by unsavoury scenes as Olise was hit by a bottle thrown by the crowd in the second half, while Gallagher was subjected to taunts throughout the match.

Prior to kick-off, Palace’s players were booed by some fans when they took a knee before the south London derby.

Millwall have released a statement, confirming that they intend to launch an investigation following the match.

“Millwall Football Club has a zero-tolerance policy against all forms of discrimination and will investigate any incident of alleged abuse accordingly. As is club policy, any individual found guilty of discriminatory abuse is issued with an immediate lifetime ban,” said a club spokesperson.

Sky Sports has also contacted Palace and the Football Association for comment.

This is not the first time Gallagher has been subjected to homophobic chanting. Leeds United condemned fans after they chanted the same offensive song at Gallagher during their 1-0 win over Palace in the Premier League on November 30.

The FA’s Equality, Inclusion and Diversity Director, Edleen John told Sky Sports News back in August that there is a determination to drive the rent boy slur out of the game and that it should be comparable to racist abuse.

Palace progressed to the next round of the FA Cup with goals from Olise and Jean-Phillippe Mateta after Benik Afobe had punished a blunder by Jack Butland to give Millwall a first-half lead. 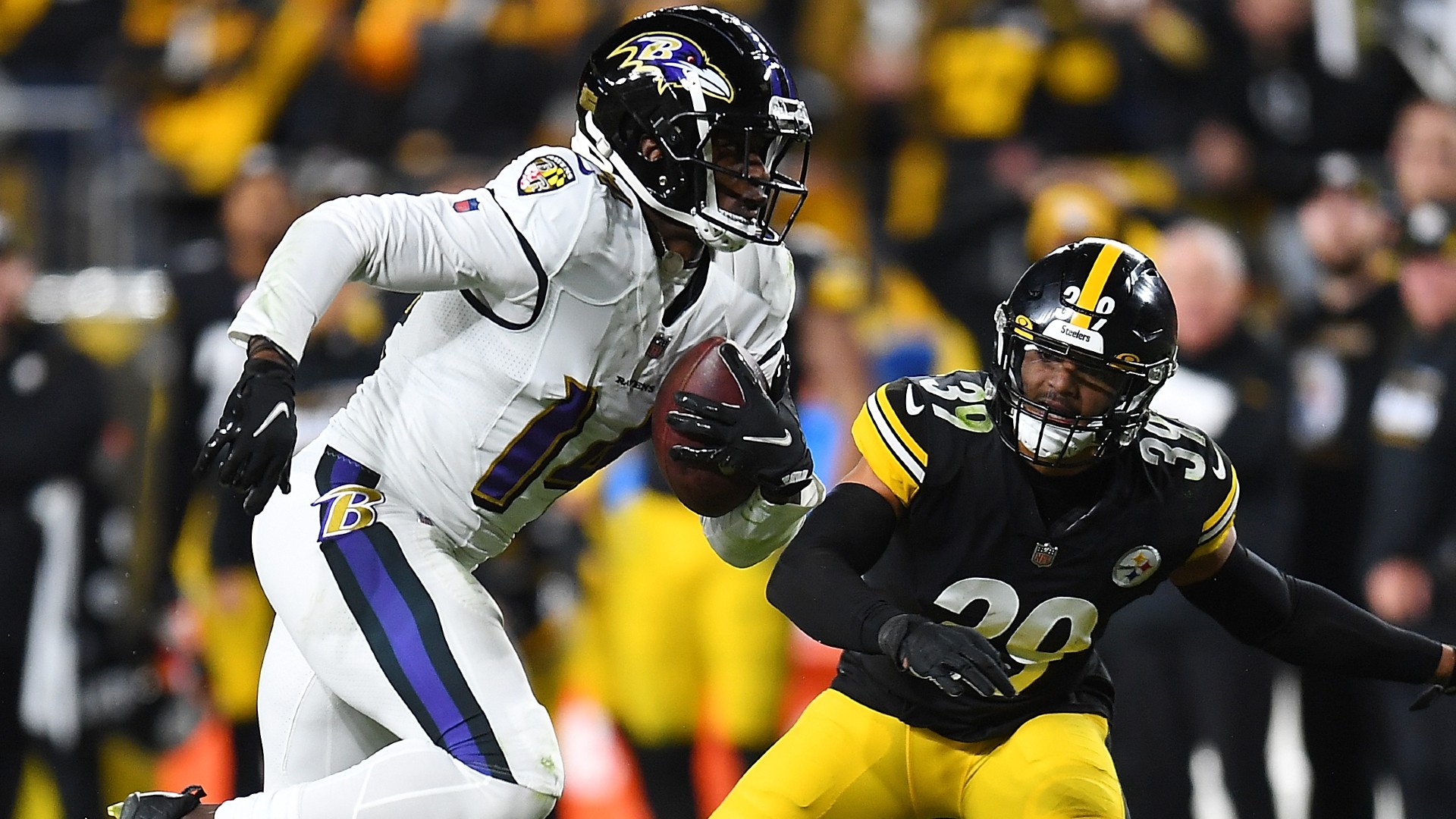 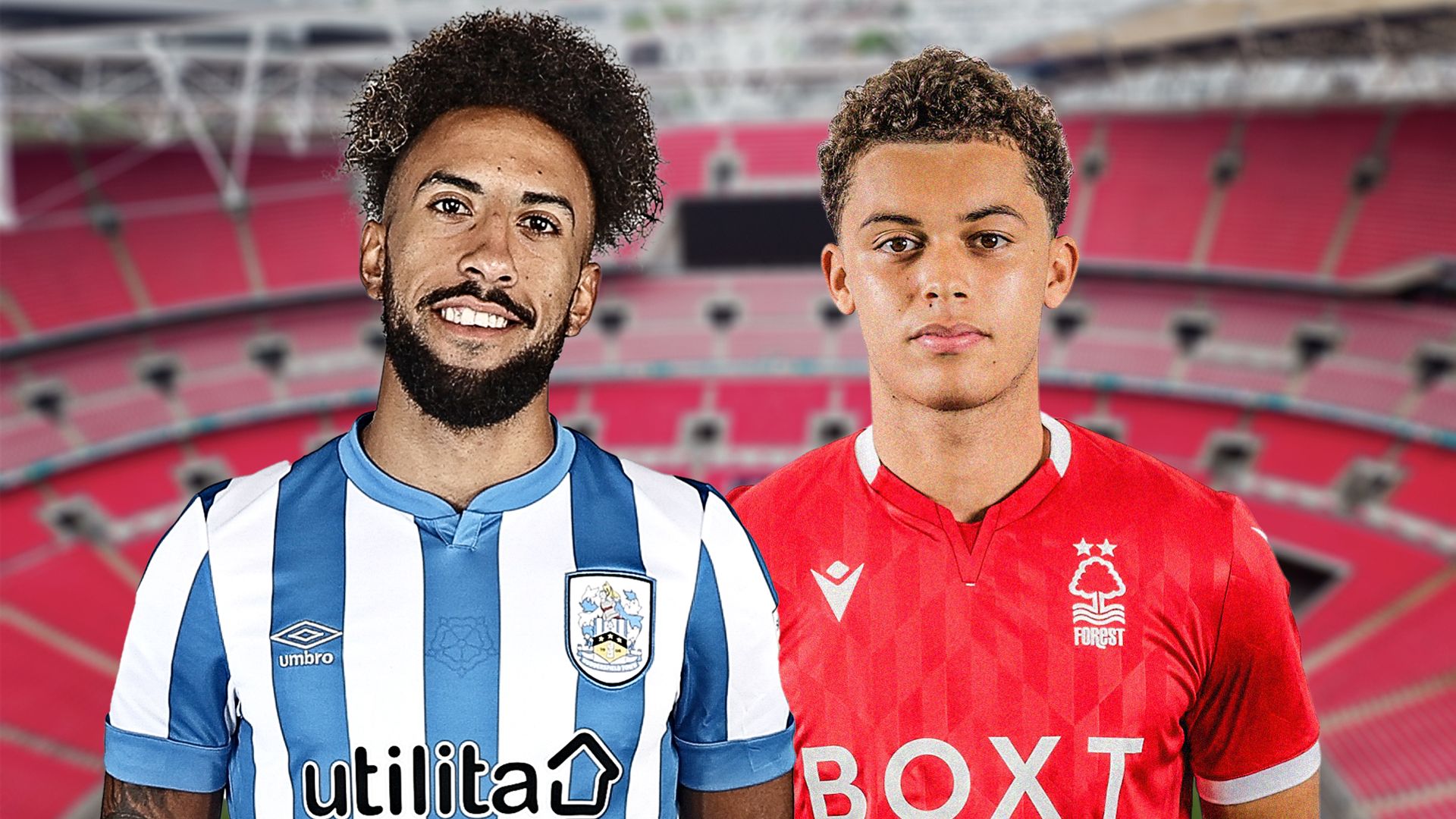 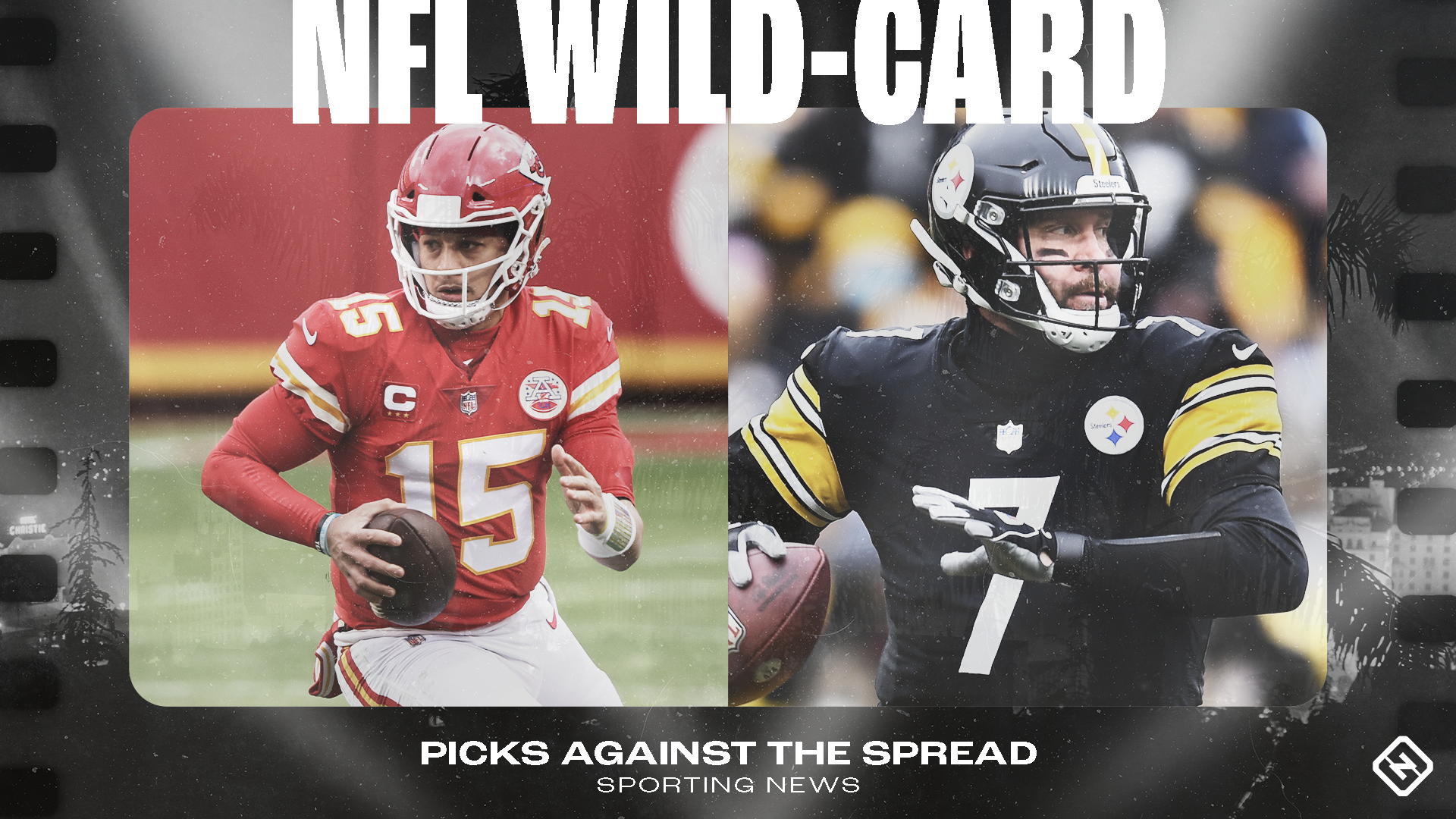 Critics and the opposition say the re-denomination of the leone is confusing and adds no value. Sierra Leone is launching

We’ll Never Get Over These Stranger Things Deaths