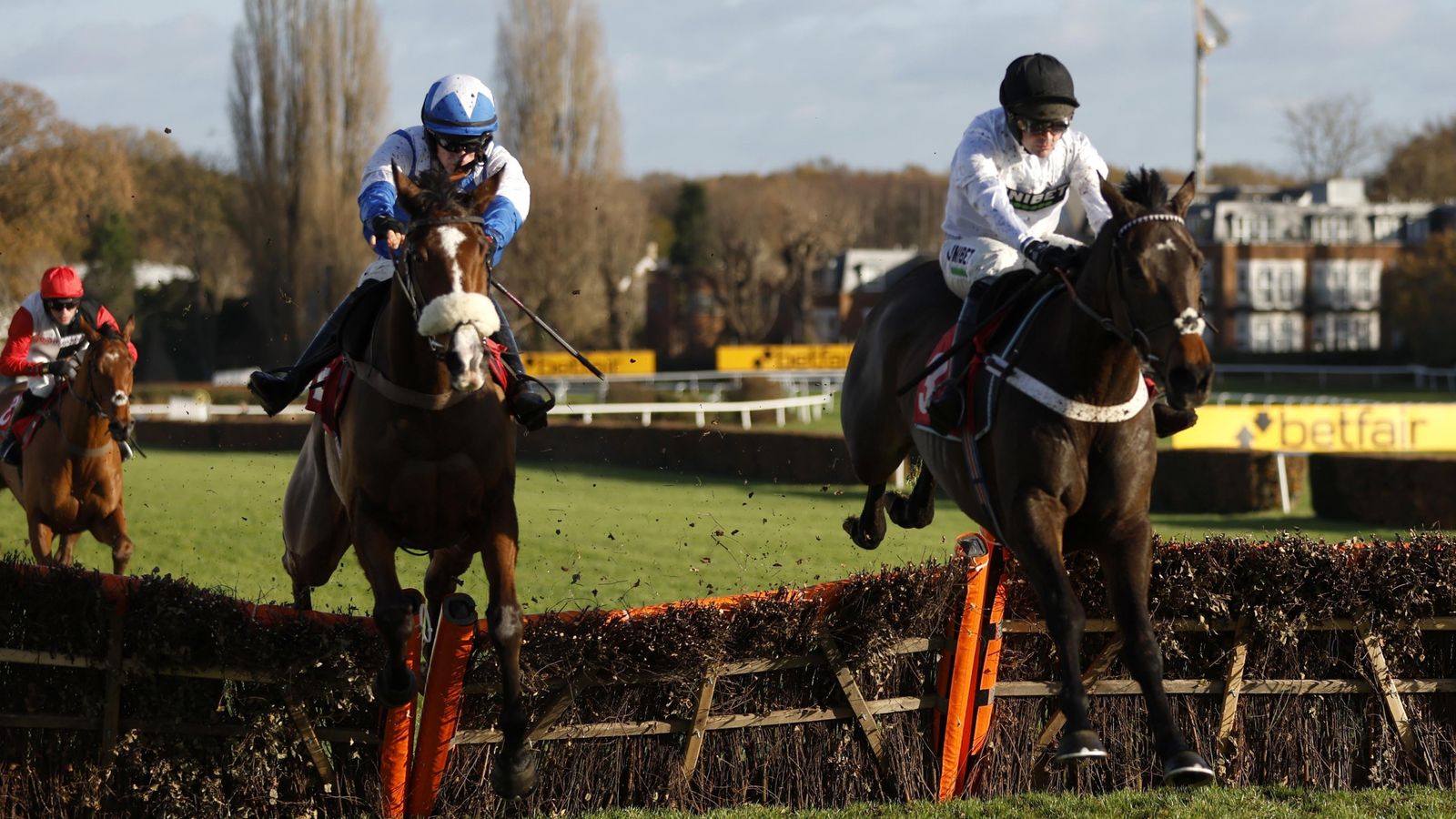 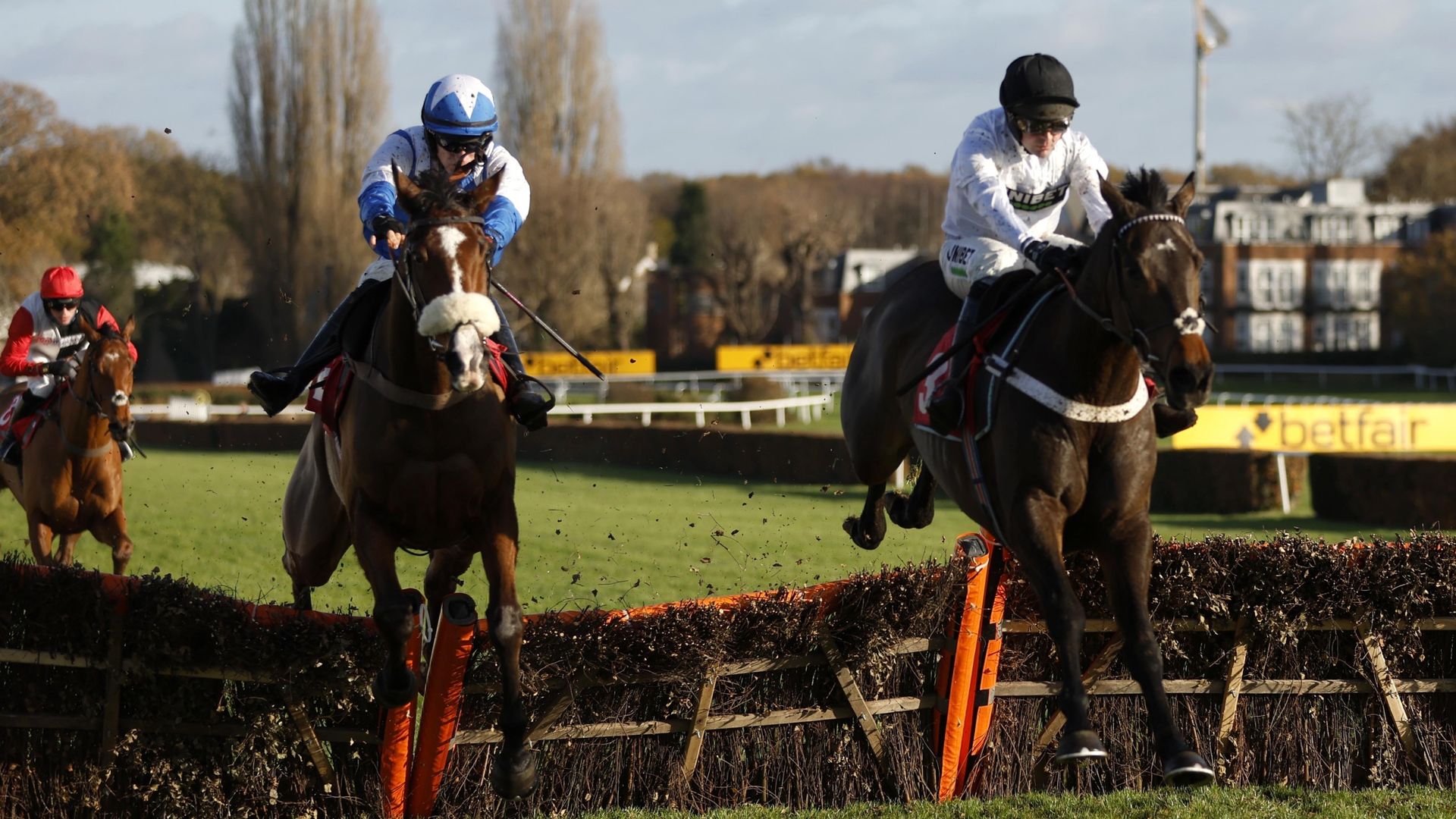 Nico de Boinville has full belief that Constitution Hill can handle the step up to Grade One company on just his second start in Saturday’s Unibet Tolworth Hurdle at Sandown.

A startlingly impressive winner on his hurdling debut over the same course and distance he faces this weekend, the five-year-old is notoriously laid back at home.

While Nicky Henderson had been slightly concerned regarding his ability prior to his debut given how little he showed on the gallops, De Boinville said his relaxed nature but impressive turn of foot makes him a joy to ride.

“I was delighted with him (on debut), not many finish up that hill at Sandown like that on that ground,” De Boinville told Unibet.

“I was walking down the horse walk on him and he was so laid back, I was on the buckle end yet he was like riding a pony, even down at the start he was having a good look around.

“It wasn’t until I pulled him out going to the last that he really came alive. They are ideal to ride when they are like that.”

He went on: “I think so (can handle step up to a Grade One). He seems very laid back and takes it all in his stride.

“We’ll see how we go, obviously it will be a lot hotter than last time but the way he demolished them the other day was very impressive and they weren’t mugs in behind him either.

“We’re working our way through our novices slowly but surely but he’s bang there.” 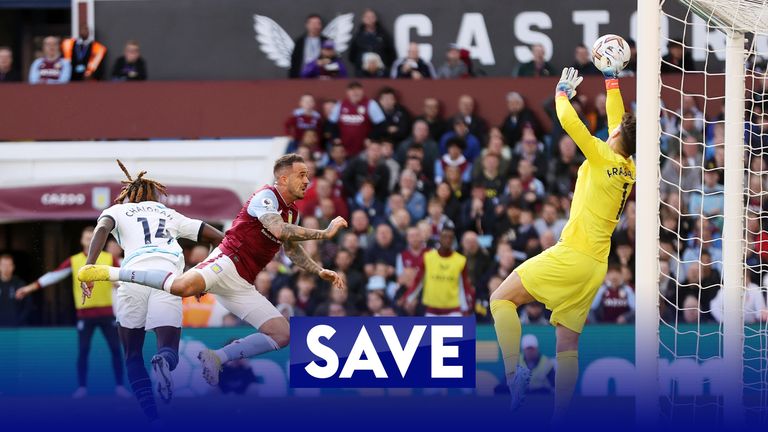 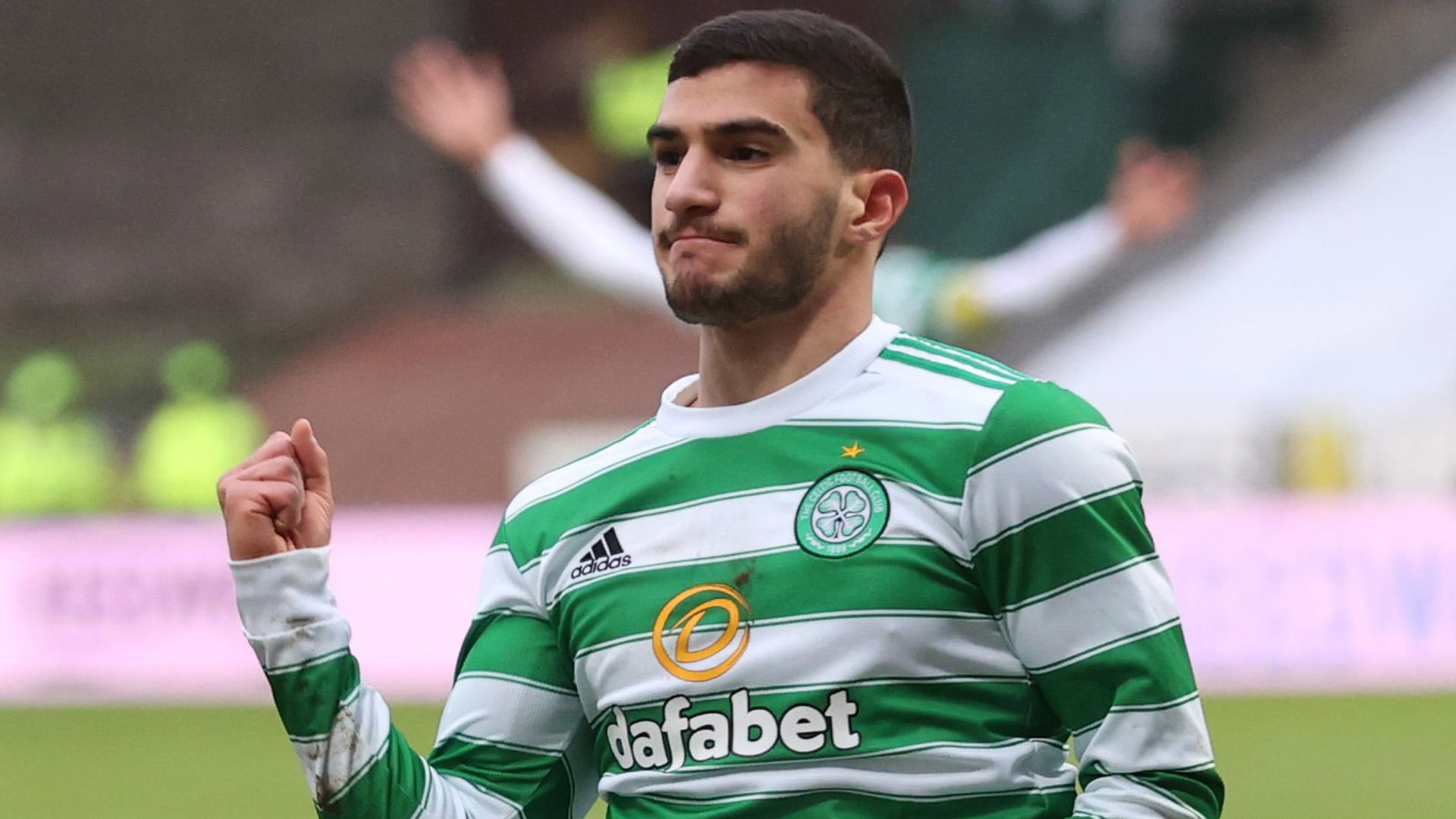