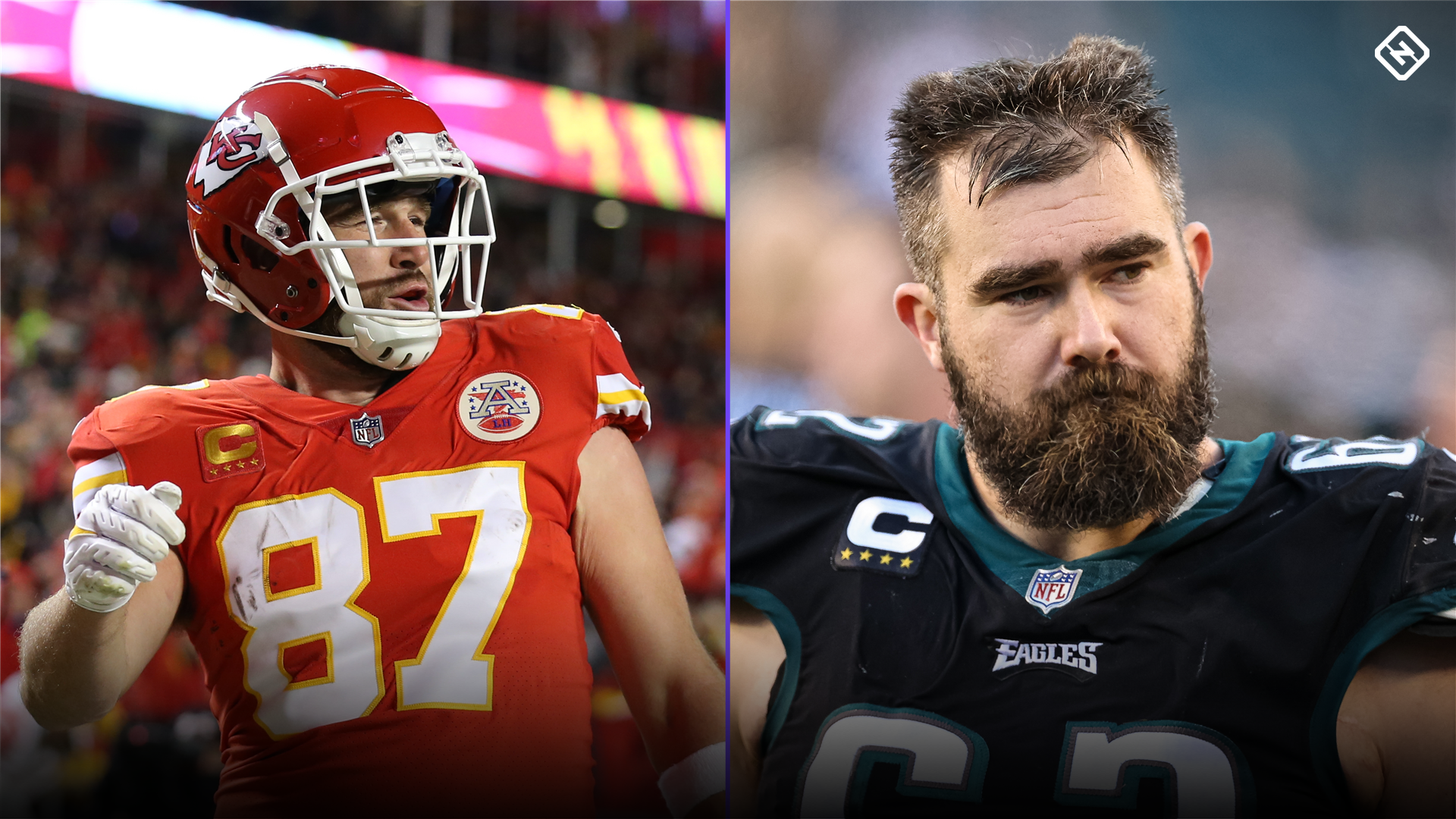 Donna Kelce was probably one of the busiest people around on Sunday as she set out to watch her sons, Eagles’ All-Pro center Jason and Chiefs’ All-Pro tight end Travis, compete in their respective playoff games on the same day.

There was just one minor problem, however. The Eagles were playing in Tampa at 1 p.m. and the Chiefs were playing in Kansas City at 8 p.m., meaning she would already be pressed for time to make the second game at kickoff.

MORE: Highlights from Chiefs’ rout of Steelers in wild-card round

She made the first game, no problem, even though the Eagles fell 31-15 and got the day off on the wrong foot. Nonetheless, she was still determined to make it to Travis’ game, even after getting waylaid by weather and needing two modes of transportation to get to the airport.

In her text, Kelce said she expected to get there by the first quarter, which ultimately didn’t happen. However, it soon became clear that more people than Kelce were keen on her safe arrival and wanted her to pull off her feat of watching both sons in two different games on the same day.

MORE: NFL 2022 playoff matchups for the divisional round

The league went so far as to ask if the Kansas City Police Department could escort Kelce to the stadium before mayor Quinton Lucas stepped in and said he’d even pick her up from the airport himself.

Kelce did eventually make it for the second half of the game, meaning she got to see not only a Chiefs win, but also an impressive performance by Travis, who had five catches for 108 yards and a touchdown, while throwing for another touchdown.

After the game, Donna surprised Travis by asking the first question of the postgame press conference, much to Travis’ amazement.

She asked Travis about what it was like to finally throw a touchdown pass after all this time, to which Kelce remarked it’s something he’s long thought about and hoped for, but didn’t expect it to take nine years.

It was Donna’s response after though that more fittingly summed up her journey.

“It was awesome and that’s what makes sports so great — you can be depressed in the morning and elated in the evening,” she said. 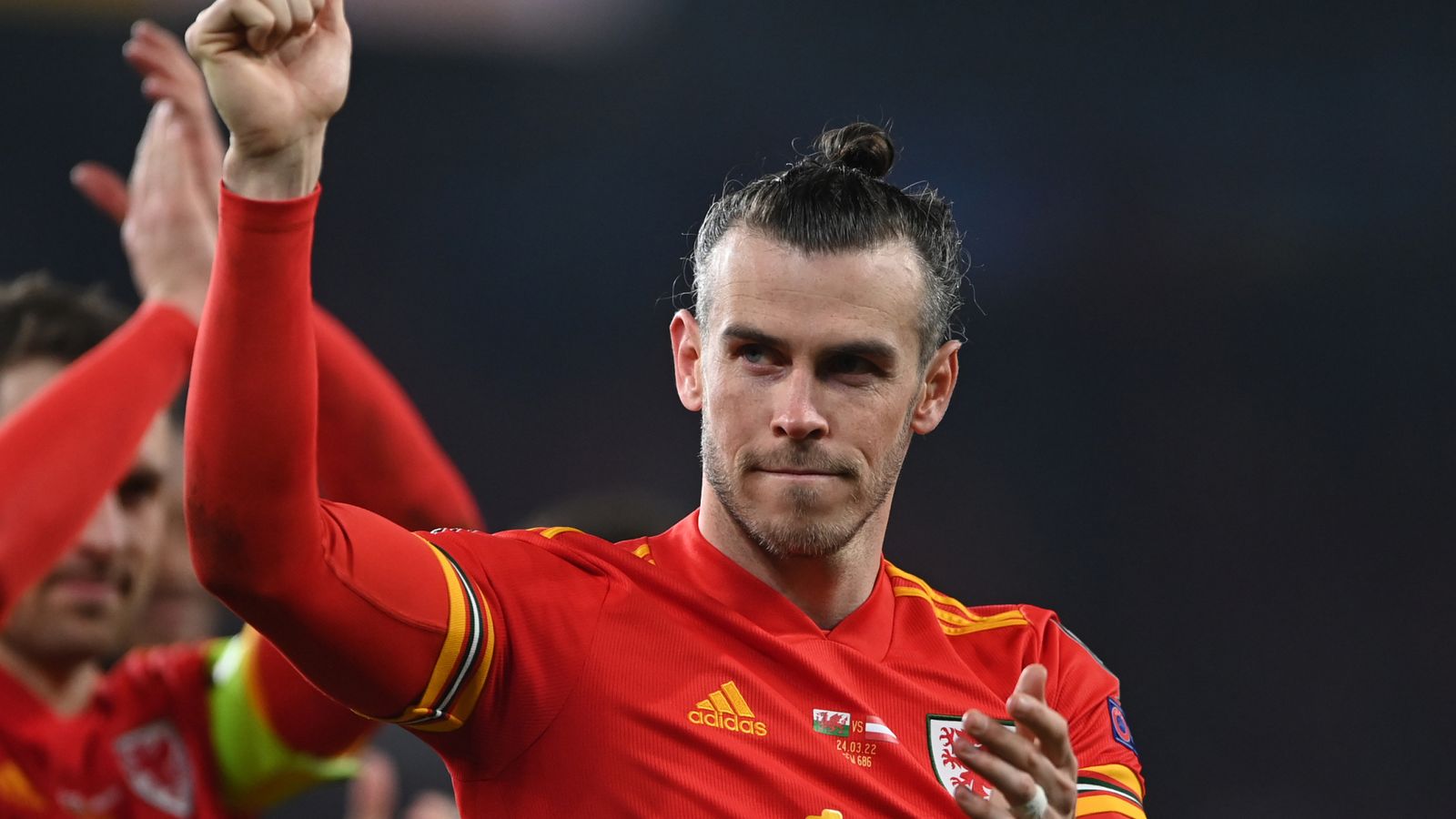 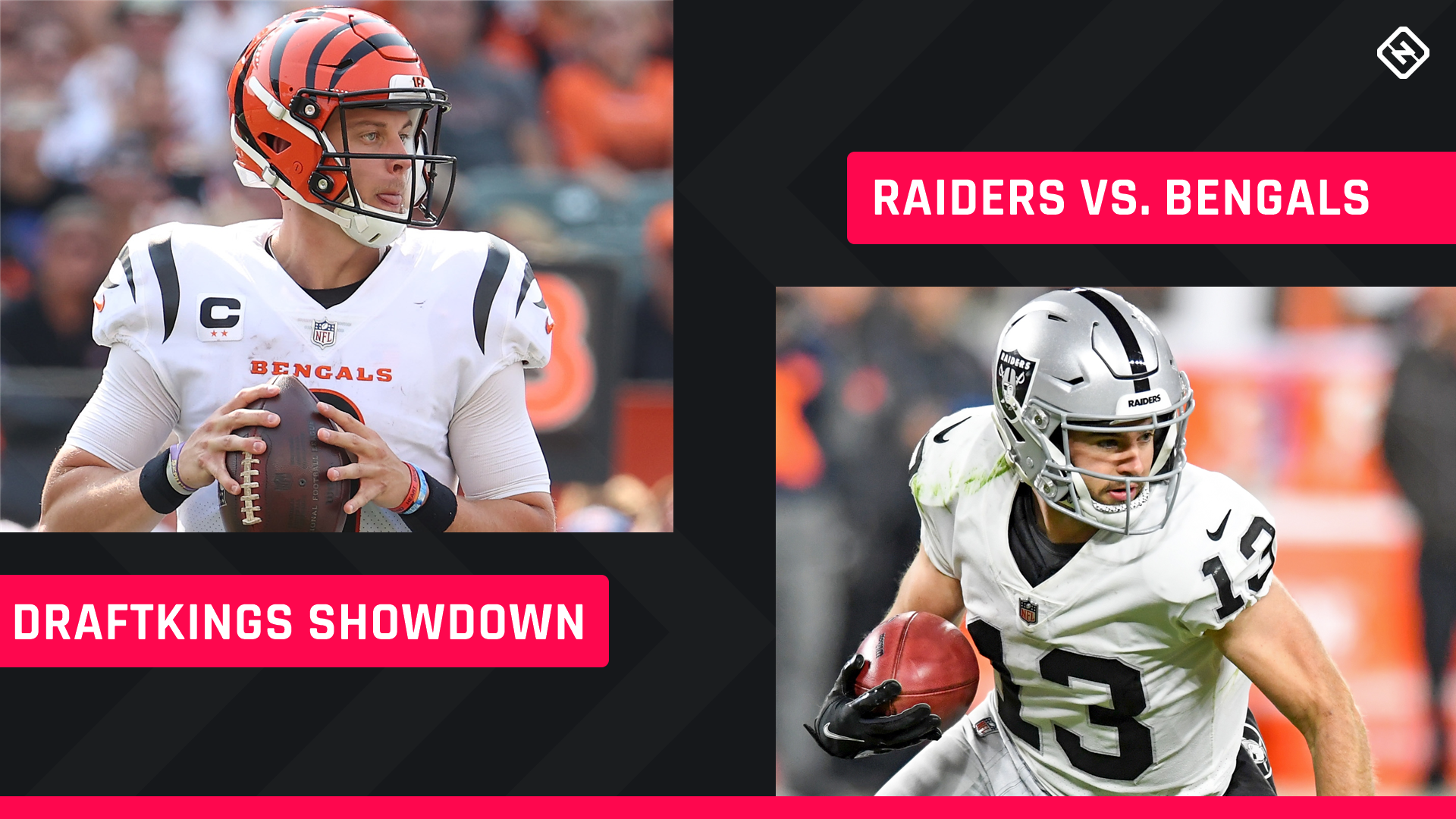 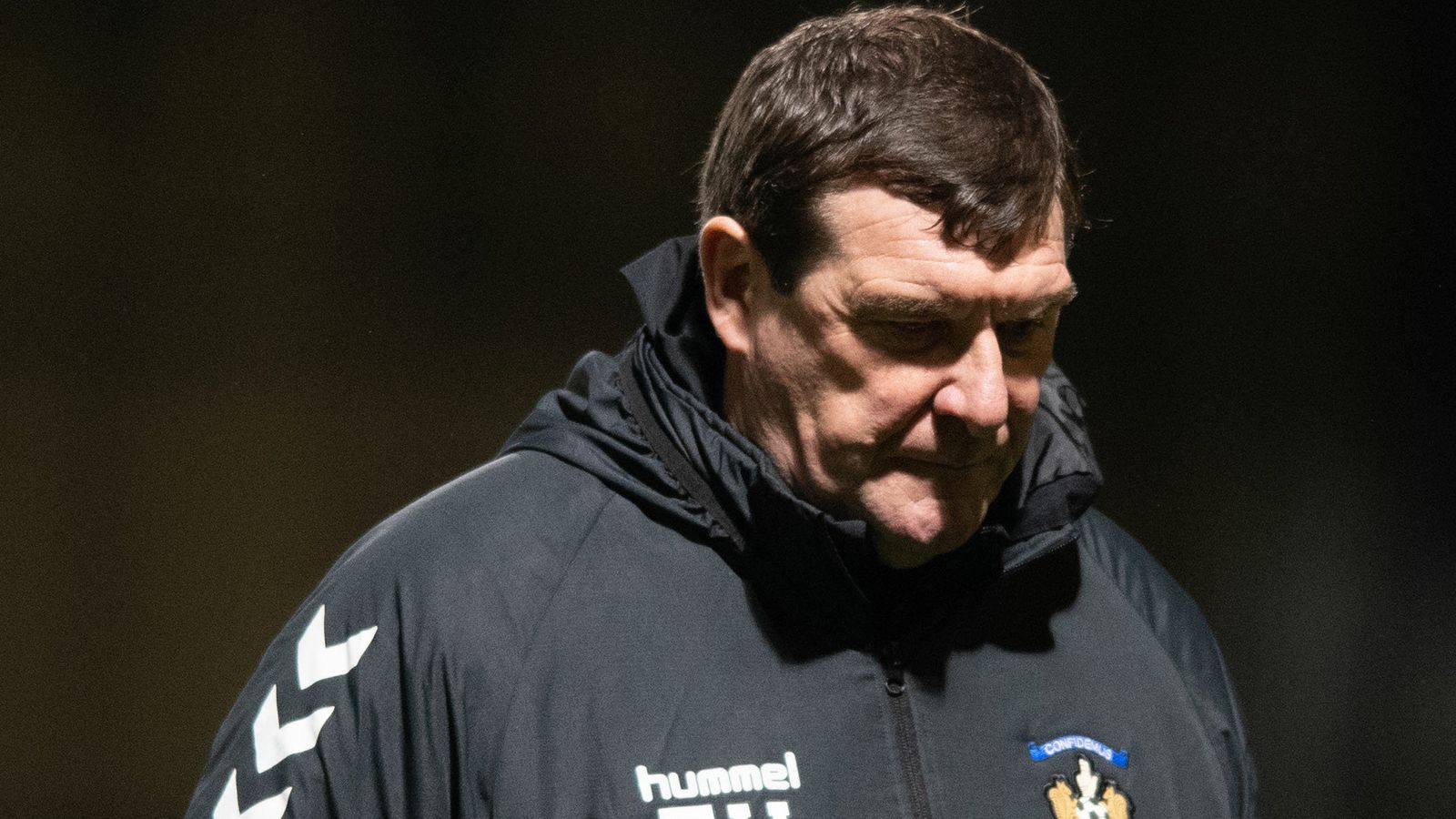