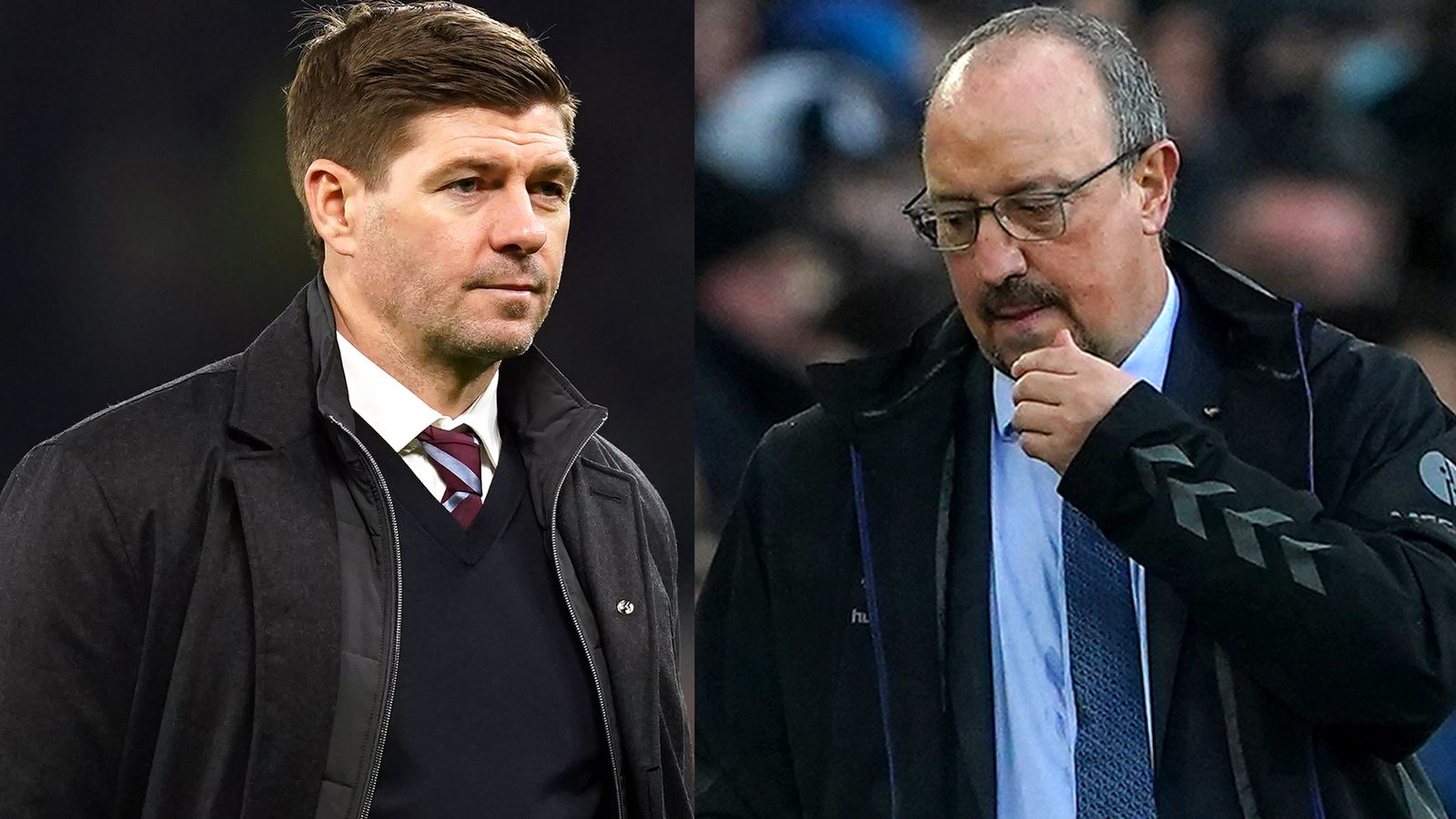 
Steven Gerrard has expressed his disappointment for Rafael Benitez following his Everton sacking, but admits he was shocked his former Liverpool boss was willing to work at Goodison Park.

Benitez oversaw a run of just one Premier League win in 13 games between October and January, with Everton’s 2-1 defeat at Norwich last weekend proving to be the final straw for owner Farhad Moshiri.

The Spaniard did enjoy a strong start to his reign, leading Everton to four wins from their first six league matches, but he struggled to win over a number of the club’s fans given his long association with Liverpool.

Benitez – with Gerrard as his captain – coached Liverpool between 2004 and 2010 and memorably led them to Champions League glory in 2005 and an FA Cup success the following season.

Speaking before his first visit to Goodison Park as a manager on Saturday, Gerrard admitted his surprise at Everton’s decision to appoint Benitez, saying: “I’m disappointed for Rafa because obviously I’ve got a relationship and I’ve got an awful lot of respect for him.

“I have to be honest, I thought it was a unique appointment at the time. I was surprised and shocked that Rafa wanted to go and have a go at that job. With his legacy and his relationship with Liverpool, that was a surprise.

FREE TO WATCH: Highlights from Norwich City’s win over Everton in the Premier League

“Obviously it hasn’t worked out for whatever reasons. You’d have to be inside the club to know why, which is none of my business.”

Everton continue to search for Benitez’s successor, with Frank Lampard, Wayne Rooney and Roberto Martinez all understood to be under consideration.

In the meantime, assistant coach Duncan Ferguson has once again been asked to fill the role on a caretaker basis.

The former Everton striker led the side to a win over Chelsea and draws with Arsenal and Manchester United during his previous temporary spell in charge in 2019, and Gerrard has warned Villa’s players to expect Ferguson’s team to present a very different proposition to the one that failed under Benitez.

“Big Dunc will take the reins for this game and it’s quite obvious what kind of reaction he’ll get from the supporters and the players,” said Gerrard. “We need to be ready for that.

“I think you’re going to see a real cauldron-like atmosphere at Goodison. They’ll be behind the team because the majority wanted a change. 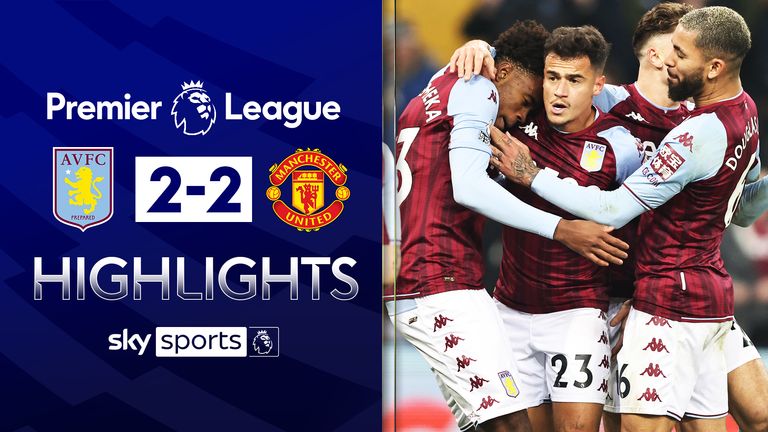 FREE TO WATCH: Highlights from Aston Villa’s draw with Manchester United in the Premier League

“To have an iconic figure leading the team, I think it’ll be pretty similar to what happened when he took over previously. The atmosphere and the support behind the team changed and he got a big reaction out of the players.”

Gerrard’s trip to Goodison Park comes after back-to-back games against Manchester United, which brought the inevitable response from the club’s fans towards the Liverpool legend.

The 41-year-old is expecting a “pretty similar” reaction from Everton supporters on Saturday, but believes it is something his side can use to their advantage.

“Loads of abuse, loads of banter, which is fine, because it takes the heat off my players and they can focus on playing,” said Gerrard.

“My shoulders are broad enough and my skin’s thick enough to accept it. I enjoy that warm welcome and I’ve got no problem with it.”

Aston Villa have been the Premier League’s most active side in the transfer window after making four signings, and Gerrard has warned his squad they will have to get used to fighting for their places.

“The players have to accept that I’m going to try to improve this club in every single department, so if someone arrives in your position, you’re going have to accept it and fight for game time,” said Gerrard.

“The best players play at the end of the day.”

The competition within Villa’s squad could become ever fiercer this month as Gerrard revealed he is hoping to make further additions.

“There’s a few things bubbling away,” he said. “We’ve identified areas where we would like to strengthen, but as I’ve said before, we’ll only do that if the right players become available.

“We won’t be forced. If it’s a case of having to be patient until the next window, I’ve got no problem with that.”

Follow every Aston Villa game in the Premier League this season with our live blogs on the Sky Sports website and app, and watch match highlights for free shortly after full-time.

Get all this and more – including notifications sent straight to your phone – by downloading the Sky Sports Scores app and setting Aston Villa as your favourite team. 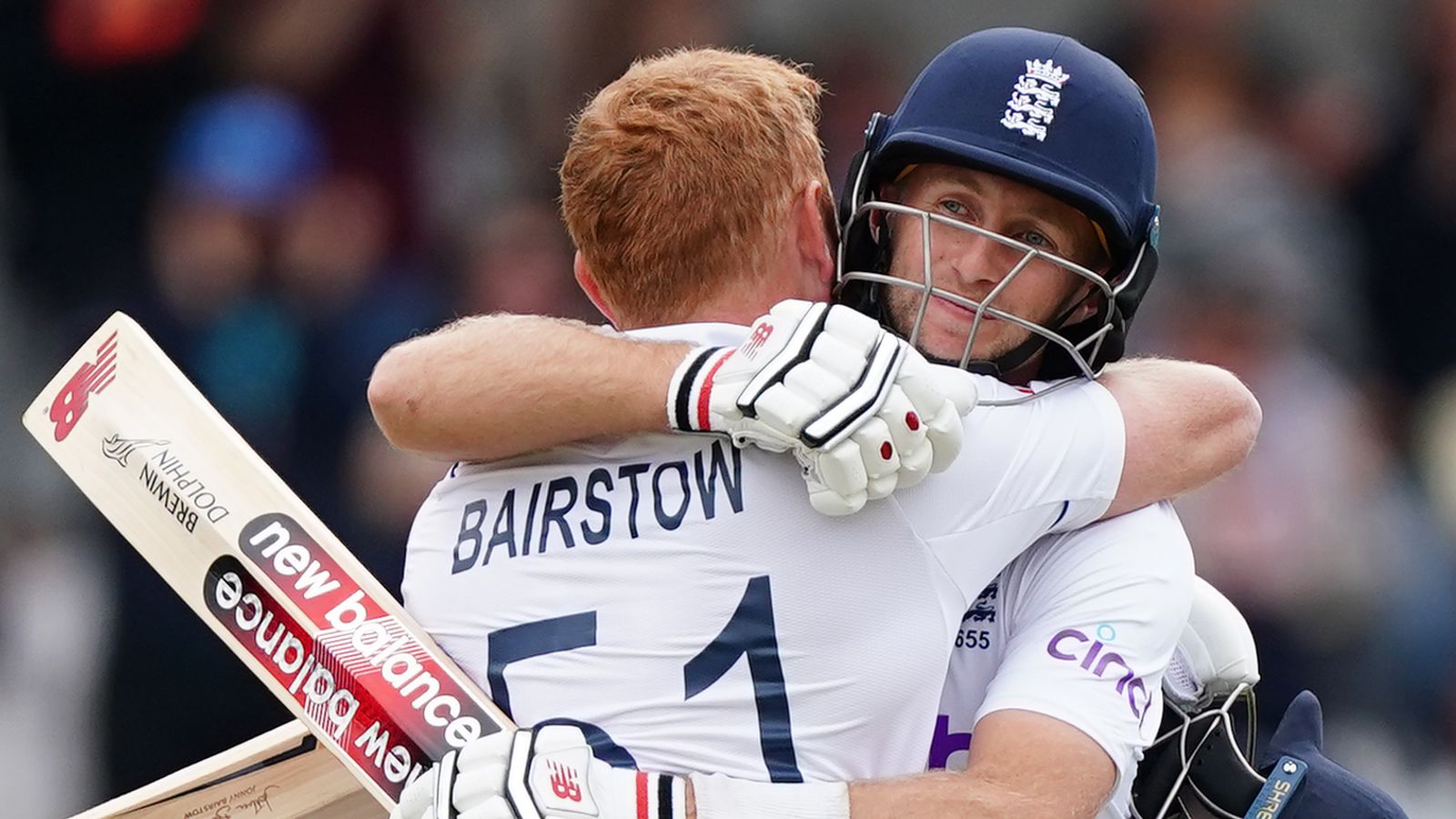 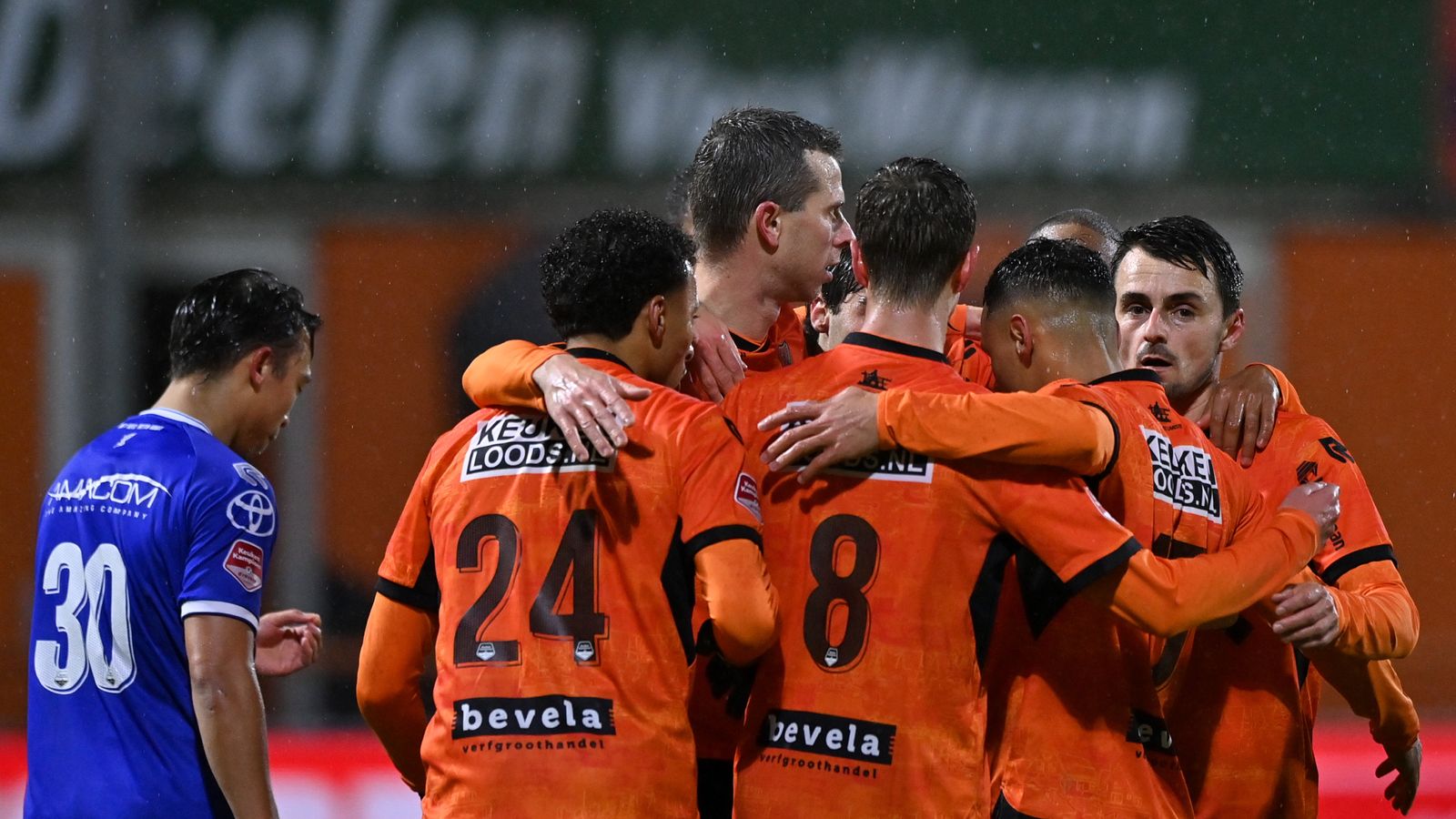 Johan Cruyff’s vision alive at FC Volendam: Ruben Jongkind reveals how his spirit lives on in their success | Football News 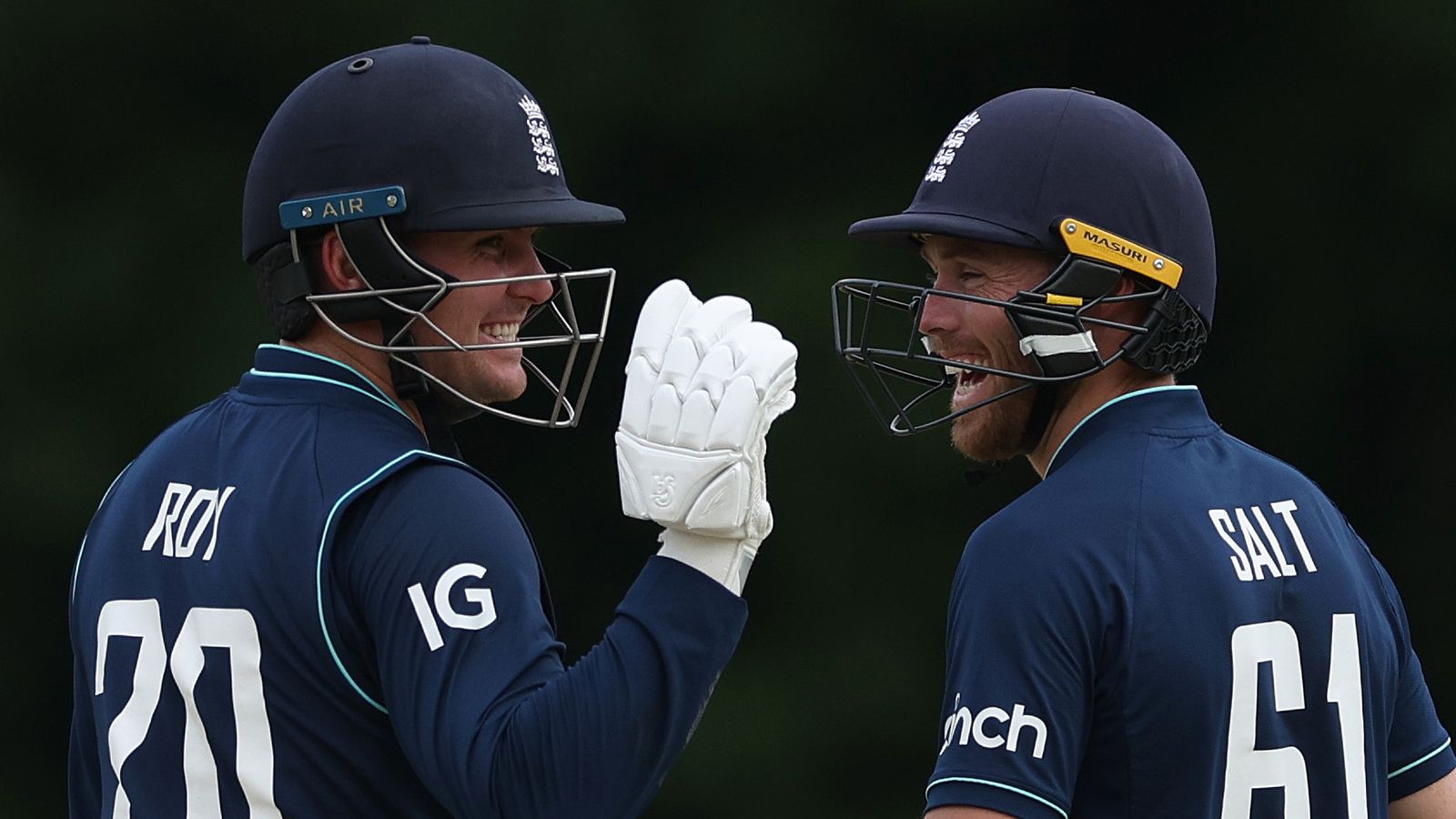 AI ethics should be hardcoded like security by design

Businesses need to think about ethics from ground zero when they begin conceptualising and developing artificial intelligence (AI) products. This