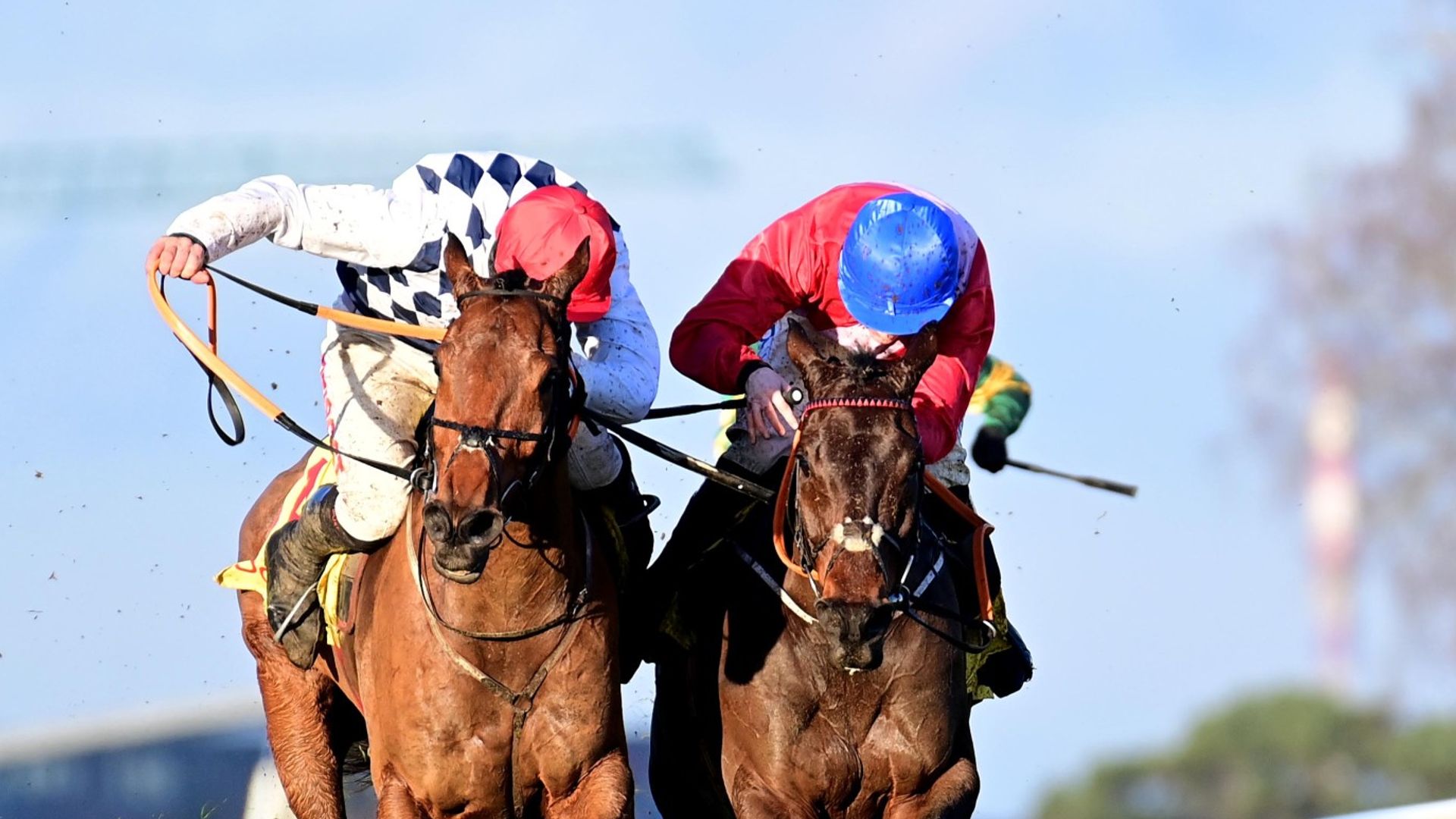 Gordon Elliott has reiterated his desire to head straight for the Cheltenham Gold Cup with Galvin – despite entering him for the Paddy Power Irish Gold Cup at Leopardstown next month.

The eight-year-old emerged as a serious contender for the blue riband when lunging late to deny last year’s Gold Cup runner-up A Plus Tard back-to-back wins in Leopardstown’s Savills Chase in December.

Elliott stated afterwards that Galvin would not run again before the showpiece meeting at Prestbury Park in March, but did enter him for the Irish Gold Cup last week.

But while Paddy Power are offering a €150,000 bonus to any horse who can complete the Gold Cup double, the Cullentra handler is keen to stick to Plan A.

He said: “He’s in at Leopardstown but I’d imagine he’ll go straight to the Gold Cup.

“We just stuck him in to give him an option, but he’ll go straight to the Gold Cup.”

Galvin is a best priced 5-1 for the Cheltenham Gold Cup, making him the second-favourite behind A Plus Tard at 7-2. 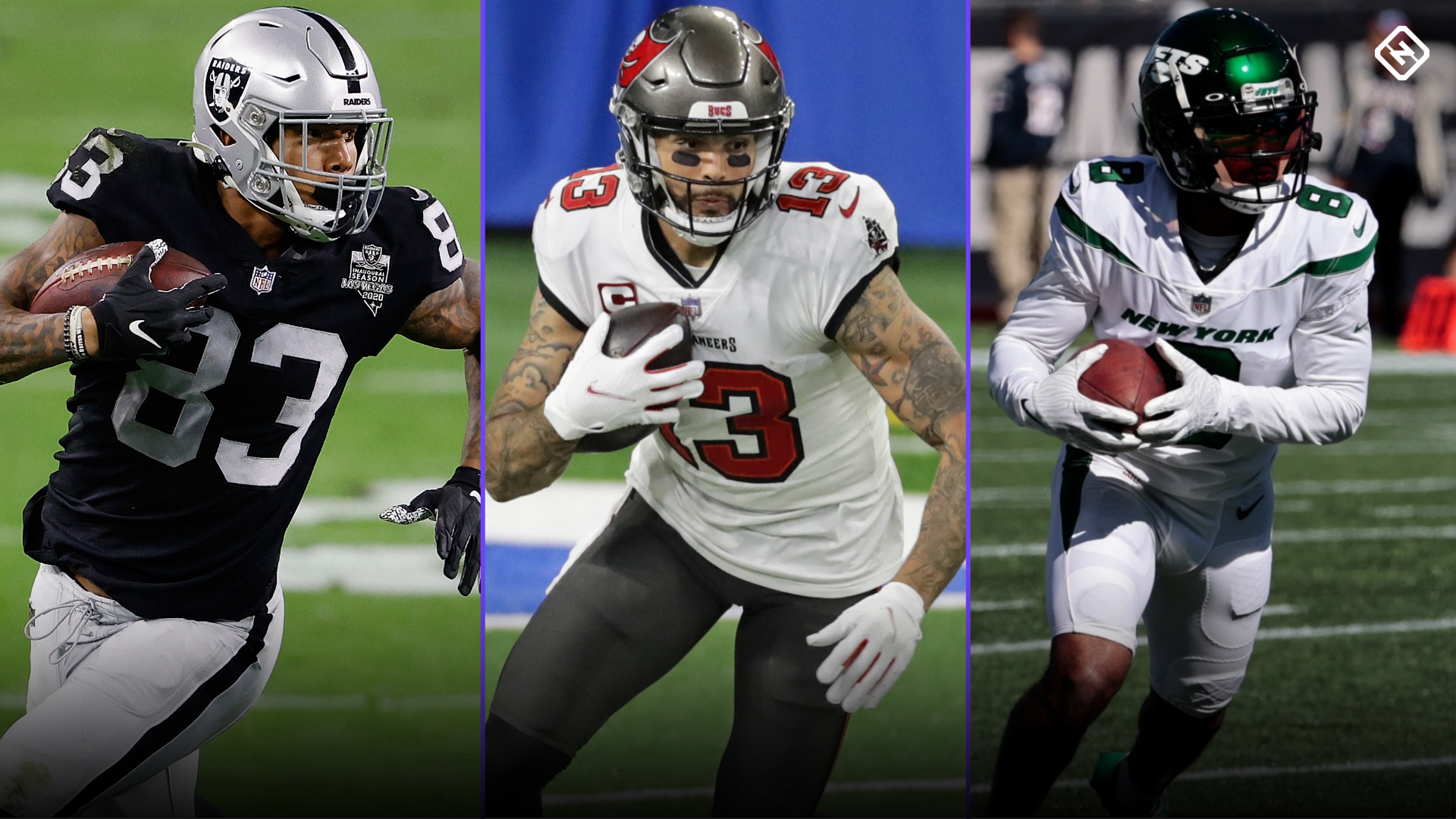 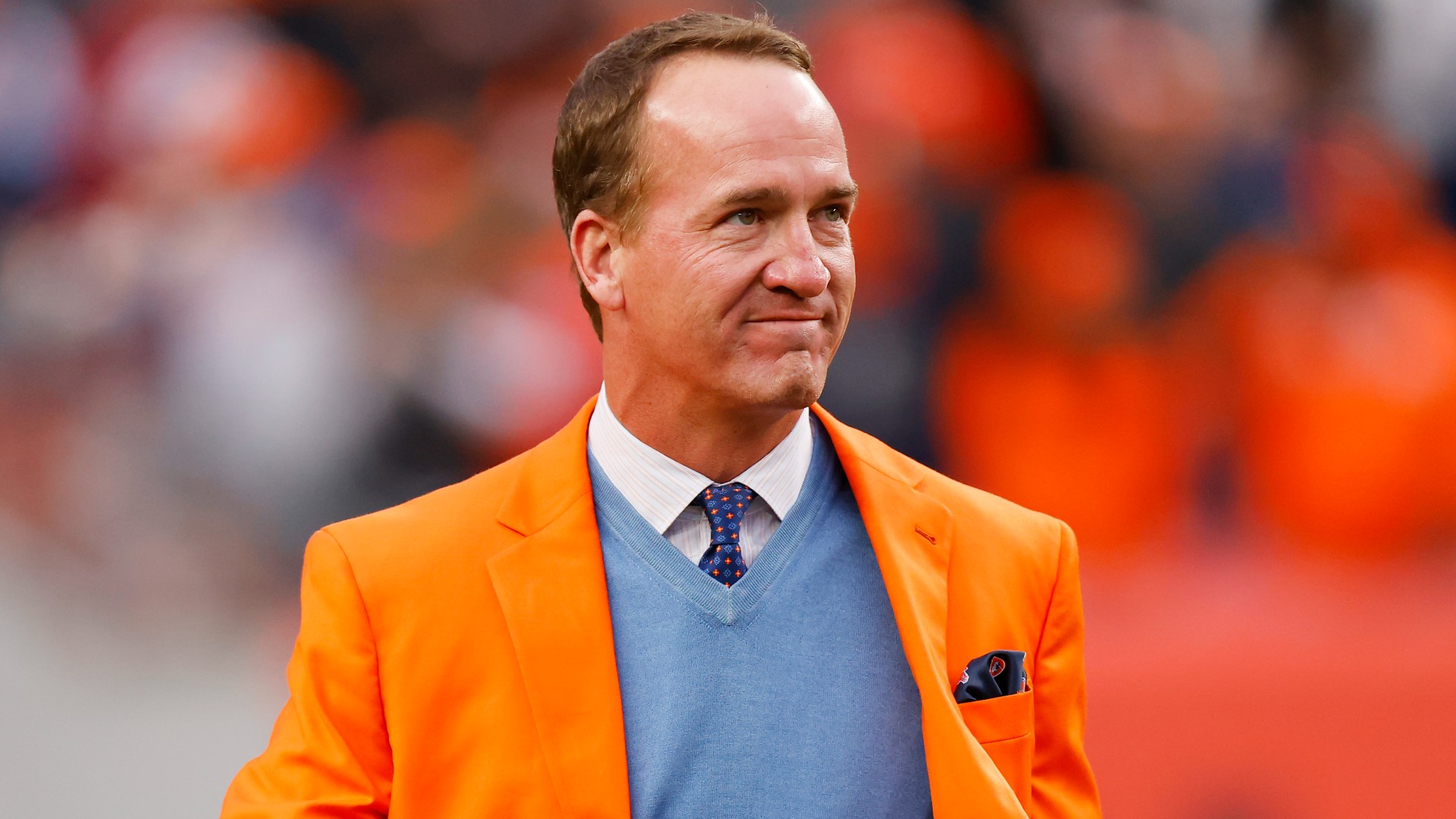 Peyton Manning swears on Manningcast after not knowing mic was on: ‘I can’t hear s—’