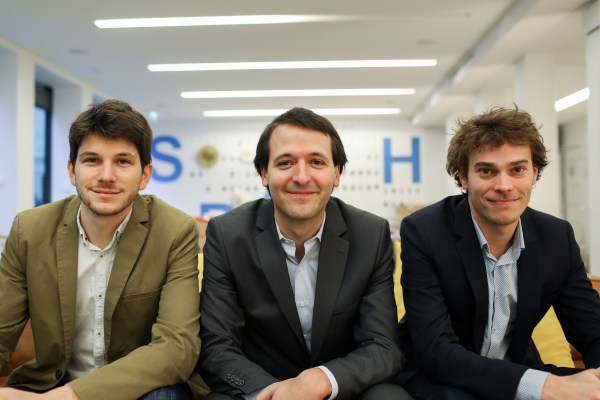 
French startup Doctolib is expected to close the acquisition of Tanker today based on regulatory filings. Doctolib is a French unicorn that develops a software-as-a-service product to help doctors and medical workers with admin tasks. In particular, Doctolib acts as a booking platform that connects doctors with patients. 300,000 health professionals pay for the service and 60 million people have used it in Europe.

Tanker helps healthcare tech companies secure user data. The startup has developed a protocol as well as client-side development kits that can be integrated in a web app, a mobile app or a desktop app.

After you add Tanker to your product, messages and files that are shared between patients and health professionals are end-to-end encryption. Tanker and its customers can’t decrypt files or messages as it doesn’t have access to the private encryption key. In other words, if you’re not the sender nor the recipient, you can’t decrypt the data.

With a focus on the healthcare industry, Tanker lists Doctolib, healthcare insurance startup Alan and telehealth startup Qare as its customers on the company’s website. In June 2020, Doctolib announced that it added end-to-end encryption thanks to a partnership with Tanker

The most recent filing mentions January 11th, 2022 as the closing date for the transaction, which is today. Another source told me that the acquisition was currently happening. We have reached out to Doctolib, but received a “no comment” on the matter.

Based on the legal documents, Doctolib is acquiring Tanker in a cash and stock transaction, which would value Tanker at $28 million to $34 million (€25 million to €30 million).

Yesterday, I wrote about Doctolib’s press conference on its most recent metrics and upcoming product releases. Interestingly, Doctolib co-founder and CEO Stanislas Niox-Chateau said they “have stopped communicating on funding rounds for the past several years. Every quarter, every year, investors invest once again or invest for the first time based on our long-term project.”

Back in 2019, the company said that it had reached a valuation of $1.13 billion (€1 billion). That’s the last time Doctolib talked about funding rounds.

But that’s not the most recent funding round. For instance, as Charlie Perreau spotted, General Atlantic invested $69 million (€61 million) in the company back in February 2020.

As for the company’s valuation, based on Tanker’s acquisition, each Doctolib share is worth €170.91. There are currently around 18 million Doctolib shares, which means that Doctolib could be valued at roughly €3 billion ($3.4 billion).

That valuation seems low given Doctolib’s customer base (300,000) and Doctolib’s starting price (€129 per month). Maybe Doctolib’s shares were a bit undervalued as a nice gesture for Tanker investors. Maybe Doctolib hasn’t raised in a while and is about to raise at a higher valuation. It remains an enigma for now. 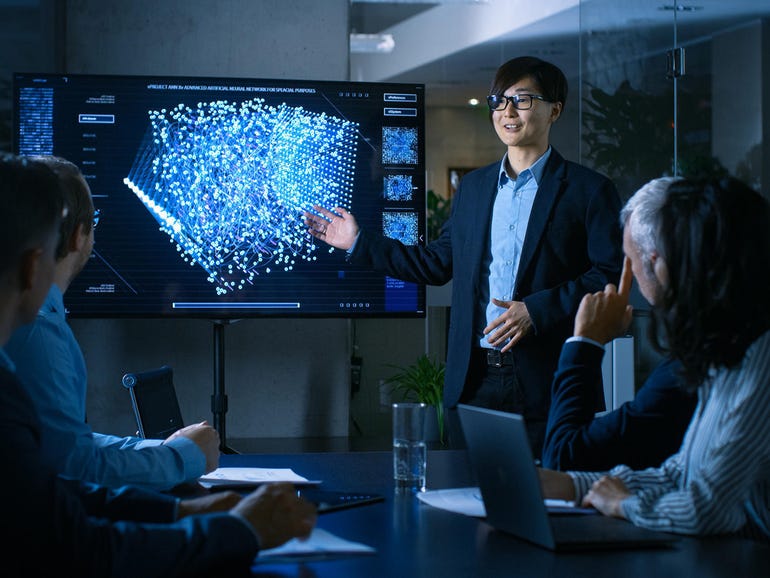 What is software engineering, exactly? 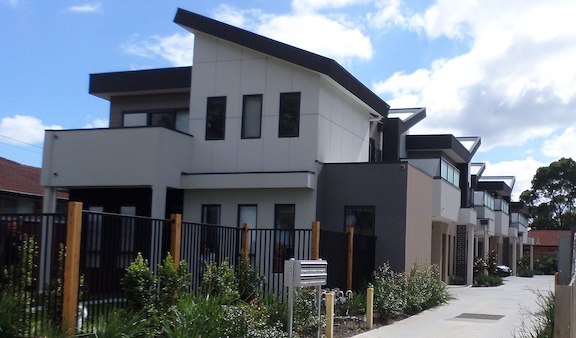 Klarna lays off 10% of its workforce – TechCrunch