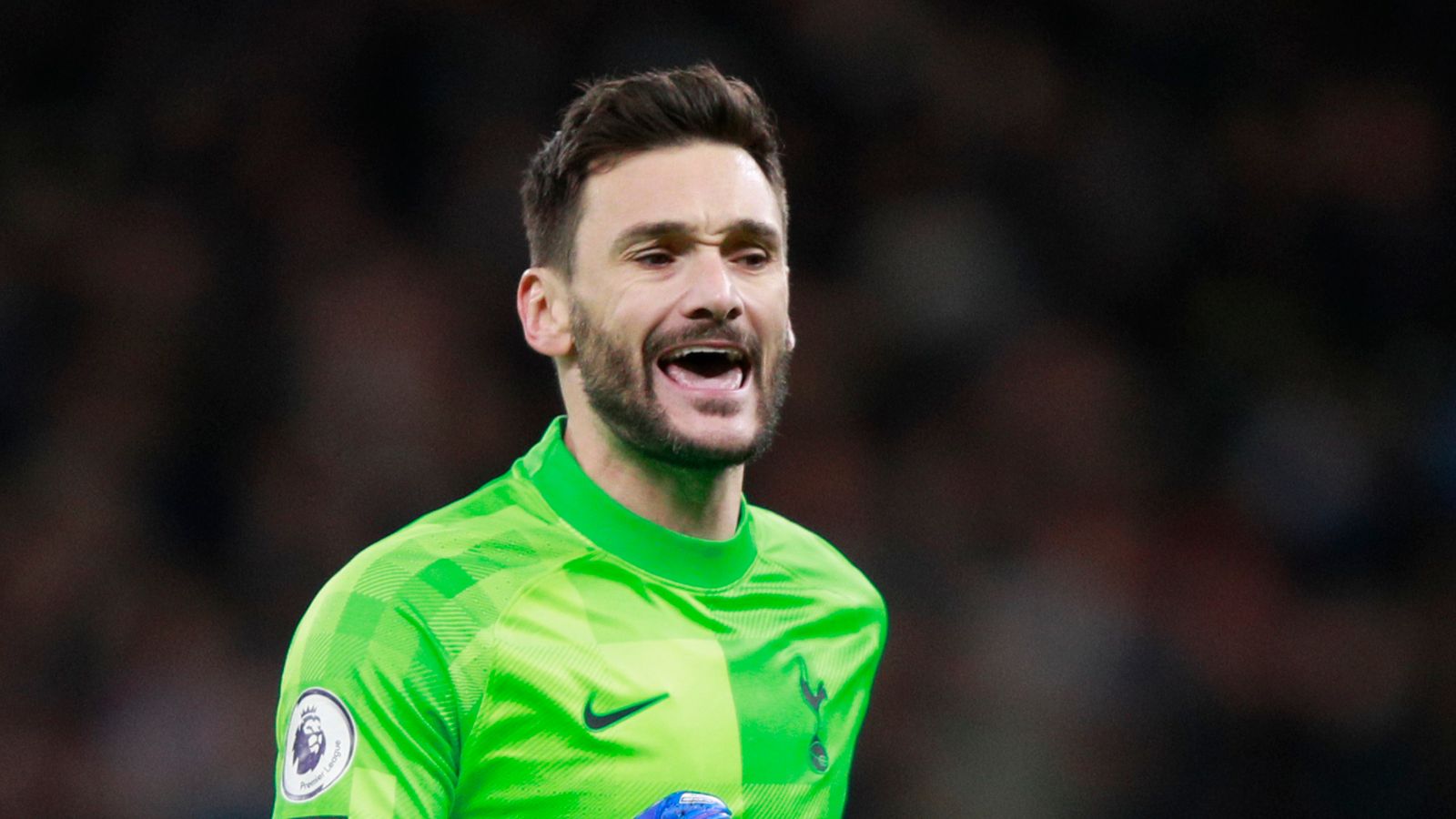 
Tottenham captain Hugo Lloris has signed a two-year contract extension to keep him at the club until 2024.

The Frenchman’s deal was due to expire this summer but he has now extended his stay to go beyond a decade at the club, having joined from Lyon in August 2012.

The 35-year-old had been free to talk to foreign clubs this month, with less than six months left on his previous deal.

Newly-appointed Spurs boss Antonio Conte said last month he was planning to sit down with club captain Lloris to outline his future plans for the goalkeeper.

“Hugo is the captain of this team, captain of France, we’re talking about a top goalkeeper,” Conte said.

“He’s very focused now and he knows very well that now we’re trying to do our best.

“Me as a coach, Hugo as a goalkeeper and every player has to perform at a high level, but for sure we’ll have time to speak about him and I consider him an important player for Tottenham, for his experience.

“He’s a good goalkeeper first of all and many years at this club, he has showed always great commitment for this club.”

France’s World Cup-winning captain Lloris is still yet to lift any silverware with Spurs after losing the 2019 Champions League final and two League Cup finals. After Steven Bergwijn’s late double sealed a win for Tottenham against Leicester, manager Antonio Conte said he still has a future at the club despite being linked with a move away to Ajax

Follow every Tottenham game in the Premier League this season with our live blogs on the Sky Sports website and app, and watch match highlights for free shortly after full-time.

Get all this and more – including notifications sent straight to your phone – by downloading the Sky Sports Scores app and setting Tottenham as your favourite team. 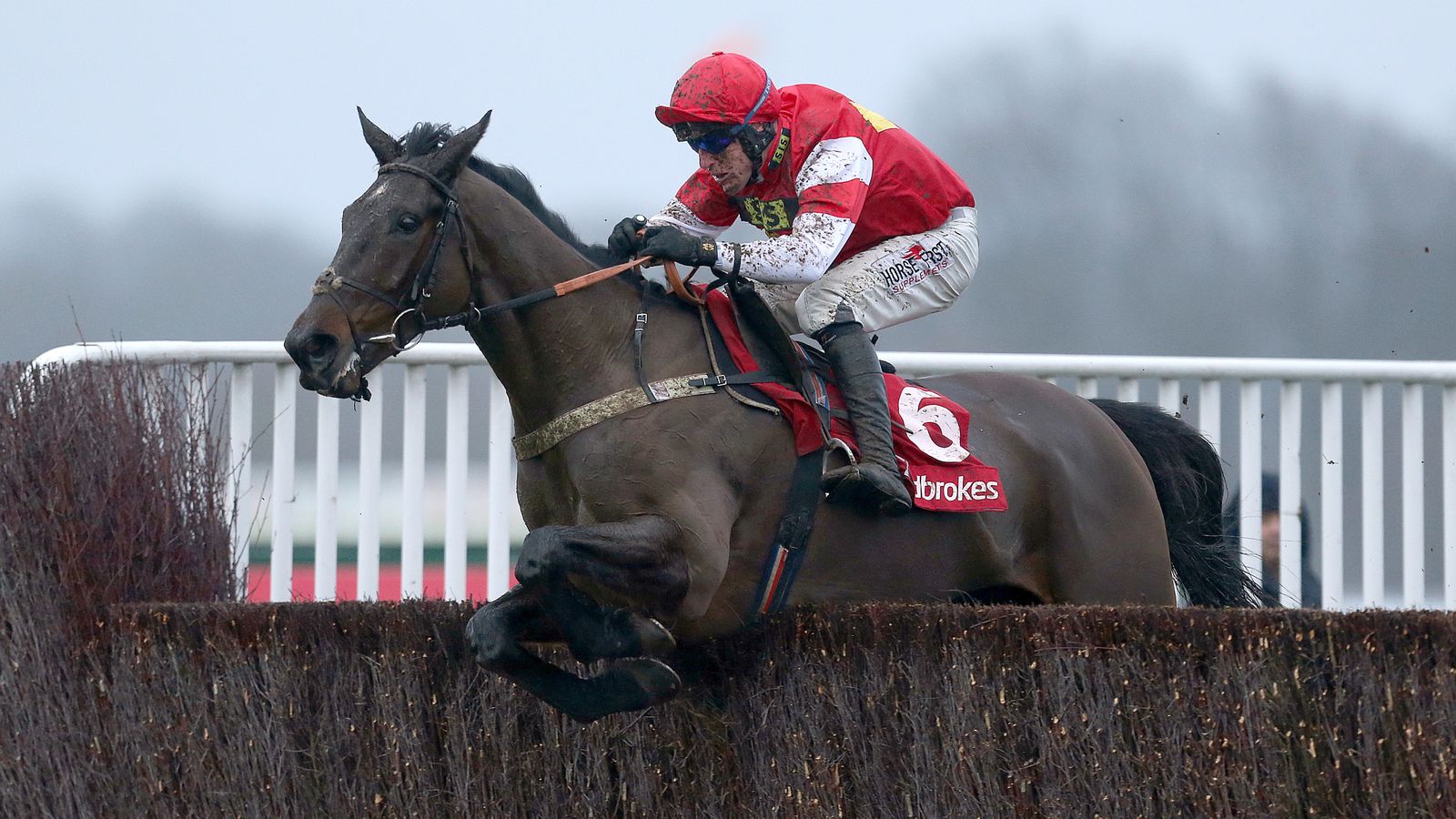 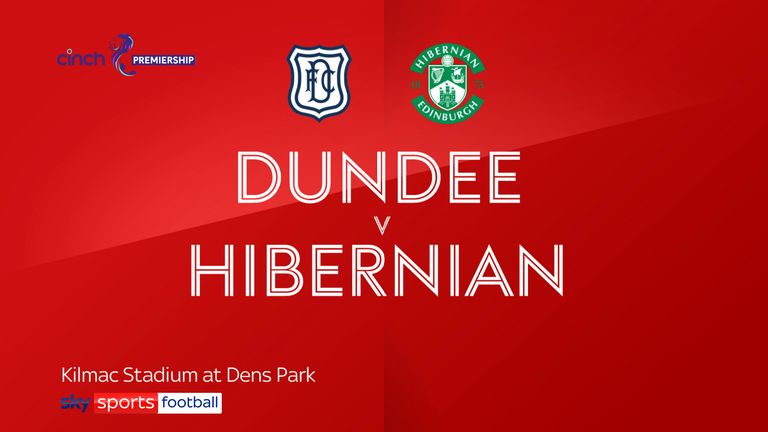