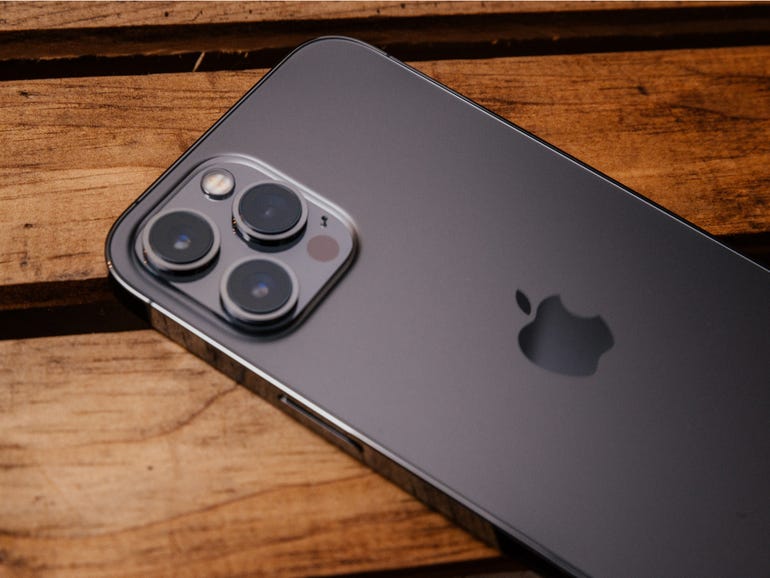 
The other day, Apple released iOS 15.2.1, and as is my practice, I downloaded it to my iPhone ASAP.

After all, it didn’t seem like it could be much worse than iOS 15.2 (OK, thinking that might have been tempting fate because, as we all know, it could have been a lot worse!).

It was a big update — around 800MB –, and according to Apple, it fixed a bug in Messages where it might not display photos sent as iCloud links and patched a problem affecting third-party CarPlay apps.

The only security fix listed for this update is a patch for the HomeKit flaw that could be used to crash iPhones.

Now, iOS 15.2 was messy. I updated to this release while I was traveling around Europe, and the bugs made things painful. Four problems really stood out:

But it seems I was being overly pessimistic because the update immediately fixed all these issues.

Battery life improved dramatically overnight, app performance and screen responsiveness were back to normal, and problems with the Bluetooth evaporated.

Hopefully, we’re hitting an island of stability for iOS 15. It’s about time. But don’t be surprised if future updates bring back old bugs or introduce whole new ones.

But as far as this release is concerned, it gets two thumbs up from me, and I recommend that you install it as soon as you can. 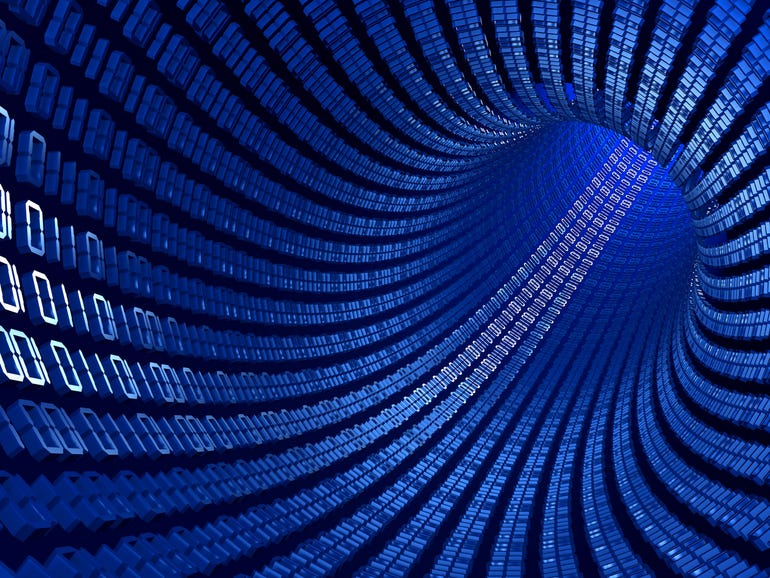 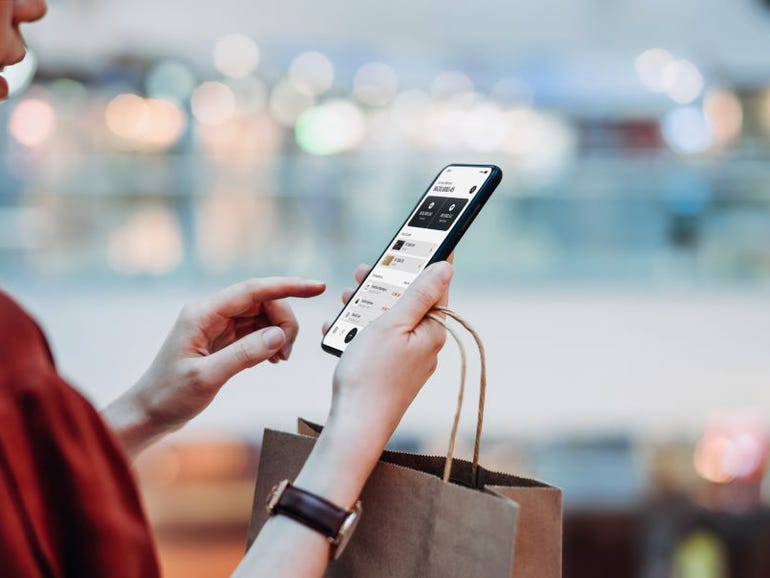 NFT volume, DAOs and the curious case of LooksRare – TechCrunch

John Stockton, perhaps the greatest to lace it up at Gonzaga University, appears to be at odds with his alma

US rejects calls to immediately sanction Russia over Ukraine | News