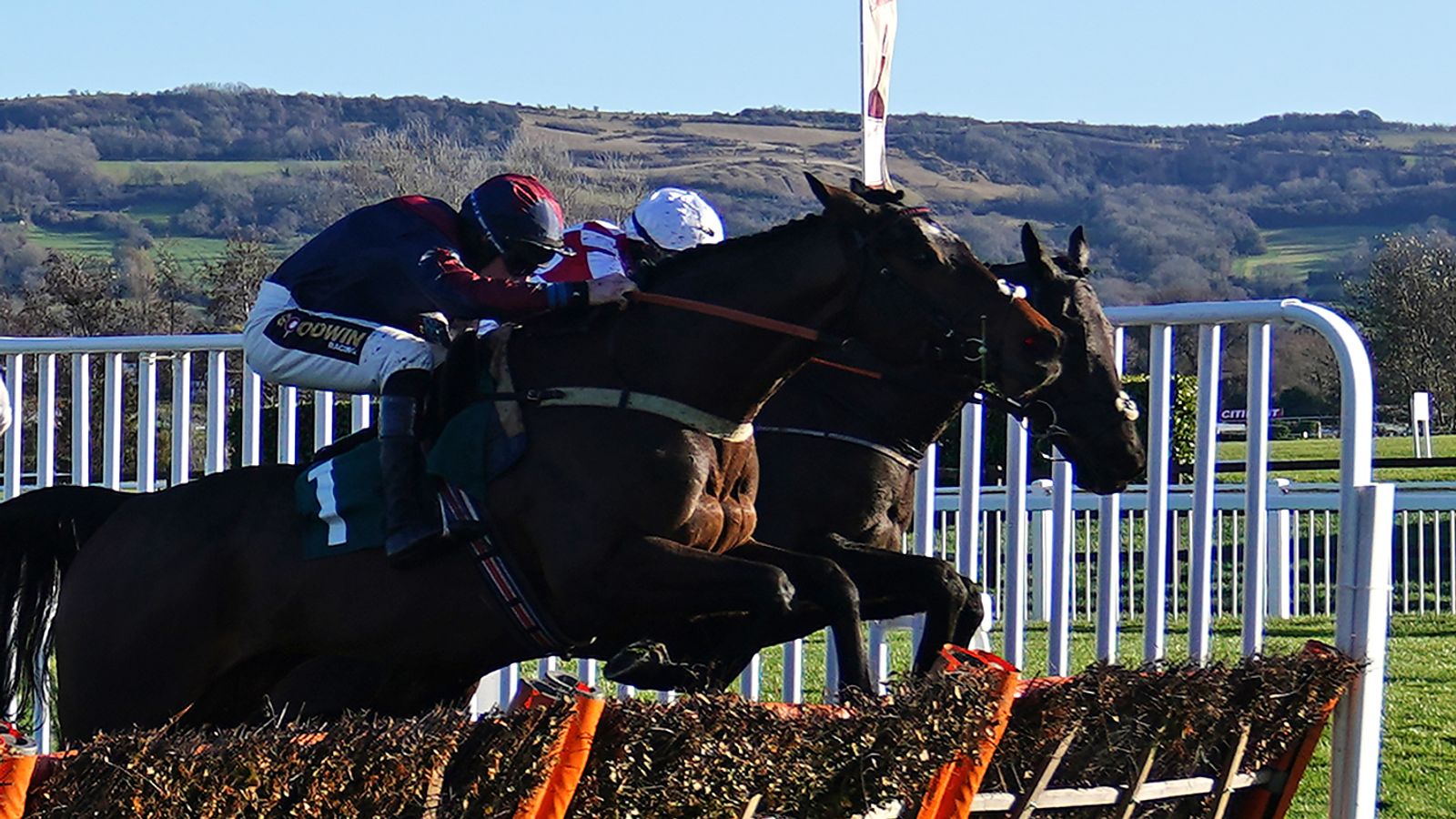 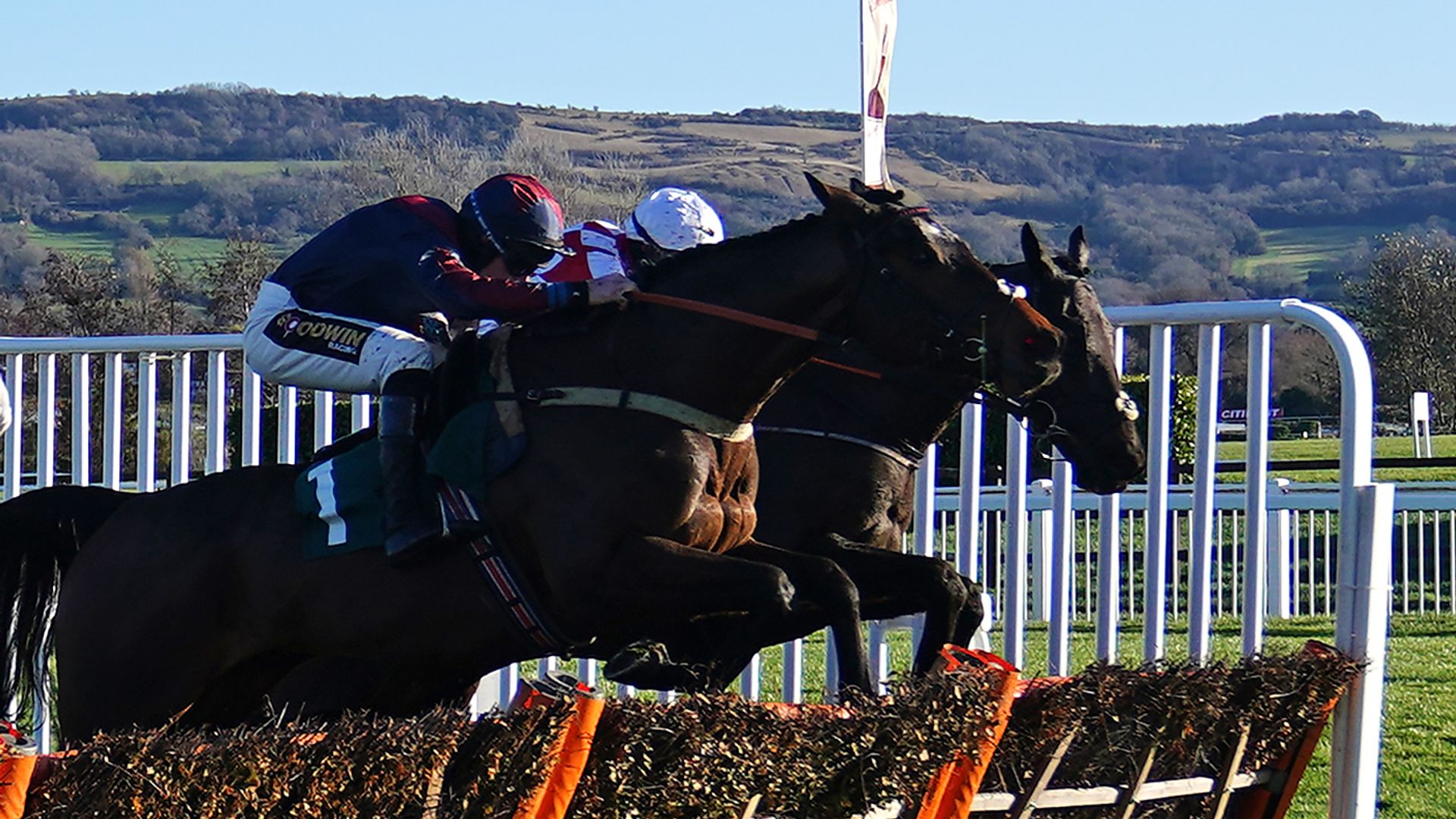 Jamie Snowden is excited to see Datsalrightgino test his powers at the top level in the Unibet Tolworth Novices’ Hurdle at Sandown on Saturday.

The likely favourite for the Grade One contest is the Nicky Henderson-trained Constitution Hill, who created a huge impression on his debut under Rules over the course and distance a month ago.

Datsalrightgino, however, brings a good level of experience to the table, having been placed in four bumpers before winning his first two starts over hurdles.

The six-year-old was last seen recording a narrow victory at Cheltenham last month and his trainer is looking forward to seeing how he fares in a higher grade this weekend.

Snowden said: “He’s two from two over hurdles, obviously the Cheltenham win was great and it’s always been the plan to come here really.

“He’s a lovely young horse who we’ve always thought a lot of. Obviously he’s got to step forward again in this company, but he goes there in great order.

“He wasn’t quite getting home in his bumpers, but we gave him a wind operation over the summer and that seems to have helped.

“His two wins over hurdles have been on good ground, but he has form on softer ground as well.”

Constitution Hill is one of two potential runners for Henderson along with First Street.

Harry Fry’s Might I was 14 lengths behind when favourite to beat Constitution Hill at Sandown in December, but could renew rivalry on Saturday.

Paul Nicholls looks set to saddle Mr Glass, who has won his last four starts in the colours of Jess and John Dance. 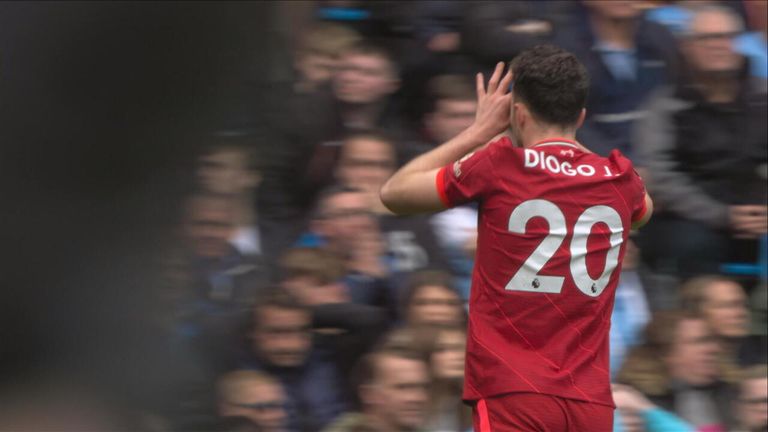 Emergency Services say they have ‘quite literally found the needle in the haystack’ after nearly a week-long search. Australian authorities