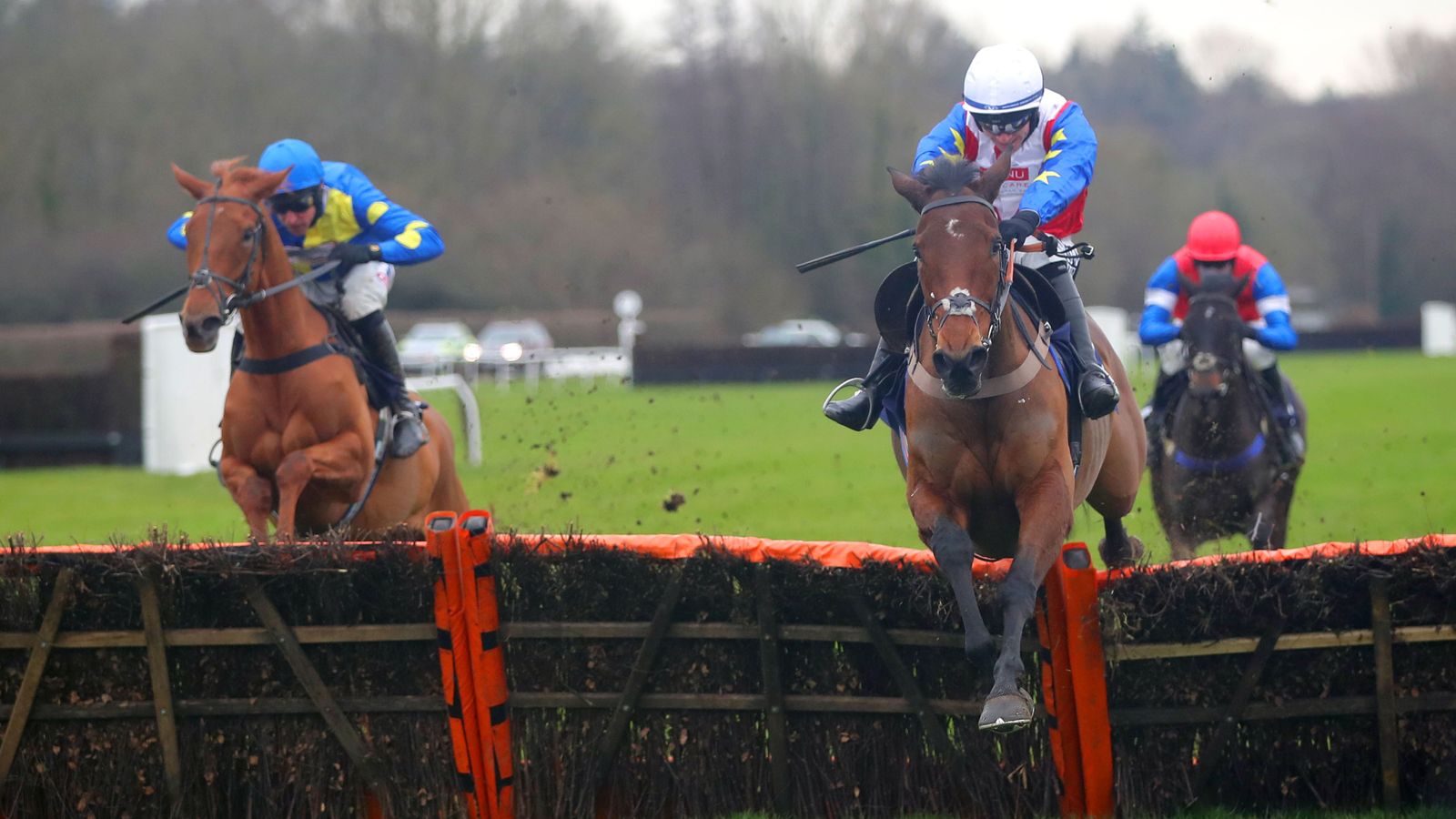 Winner of an Irish bumper for Sean Doyle, the six-year-old was bought by recently-retired jockey Jerry McGrath for £38,000 in March and joined the Noel Fehily Racing Club, to be trained by Harry Fry.

Following straightforward wins at Warwick and Leicester, this represented a step up in class with several nice prospects lining up.

One of those, Rainyday Woman, was pulled up at halfway, but Nurse Susan and Mayhem Mya, a winner at Chepstow earlier this week, tracked her into the straight.

Jonathan Burke had given his mare a canny ride, though, and saved plenty, with Love Envoi (11-2) relishing the testing ground and keeping on for a two-and-a-half-length win, leaving Fry eyeing a trip to Sandown next month.

He said: “She made an error early on, but she was superb over the last two and that won the day in the end.

“She loved this (heavy) ground and it is a big asset. She just goes through it with ease. She came back in trip today and it wasn’t a concern, although she had not tried it before, but the ground brought her stamina into play.

“She liked it, whereas others would not necessarily. She is a fair size and she would probably always want a bit of easy ground.

“She will now go to Sandown for the Grade Two Jane Seymour Mares’ Novices’ Hurdle over two miles and three furlongs on February 17.” 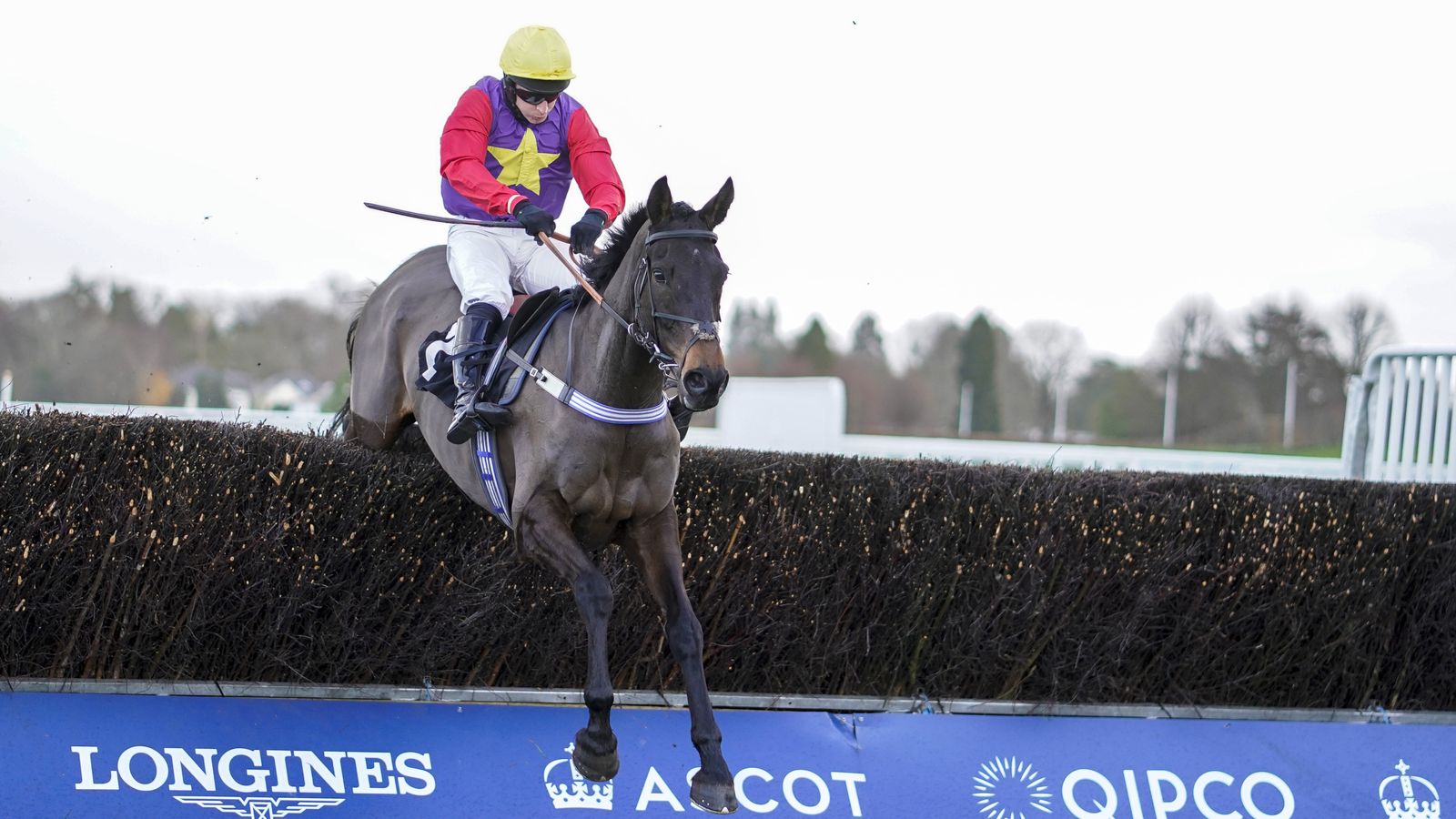