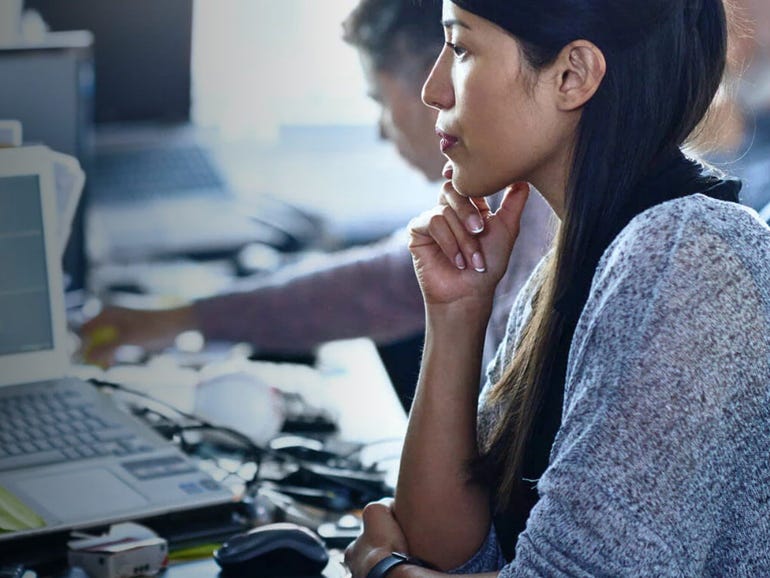 
Microsoft has provided an emergency fix for a date-check bug that hit Exchange on-premises servers starting January 1, 2022. The glitch caused mail messages to get stuck in transport queues of Exchange Server 2016 and Exchange Server 2019.

According to Microsoft’s blog post, the problem was caused by a date-check failure and not a security issue. However, the version checking performed against the signature file caused the malware engine to crash, causing messages to become stuck.

Microsoft’s emergency fix does require customer action to implement it, as detailed in Microsoft’s January 1 blog post about the issue. Microsoft officials provided automated and manual solutions, noting that the time it may take to run its scripts can vary, depending on the size of the organization.

Microsoft officials said last year they were working on a new on-premises version of Exchange that would require a mandatory subscription in order for users to get security and other updates to the product. While that new product was expected to be released in 2021 — like its SharePoint complement — that didn’t happen. When I asked about the whereabouts of the next Exchange Server and Skype for Business Server releases, a spokesperson said, “We’re finalizing plans for our other on-premises server products, and we’ll share the details in 2022.”

Microsoft officials also decided earlier last month not to release the usual Exchange Server cumulative updates in December. Officials didn’t provide a public explanation as to why they were postponed. 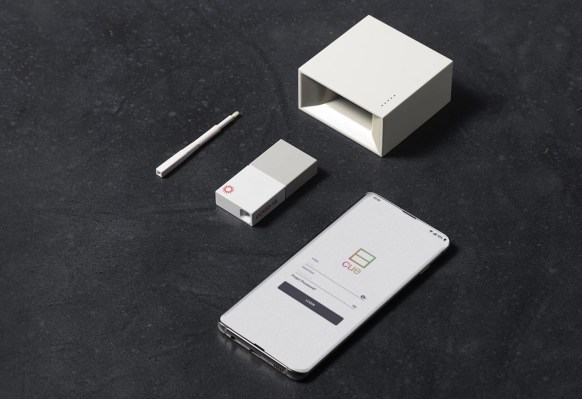 What you need to know before becoming a programmer 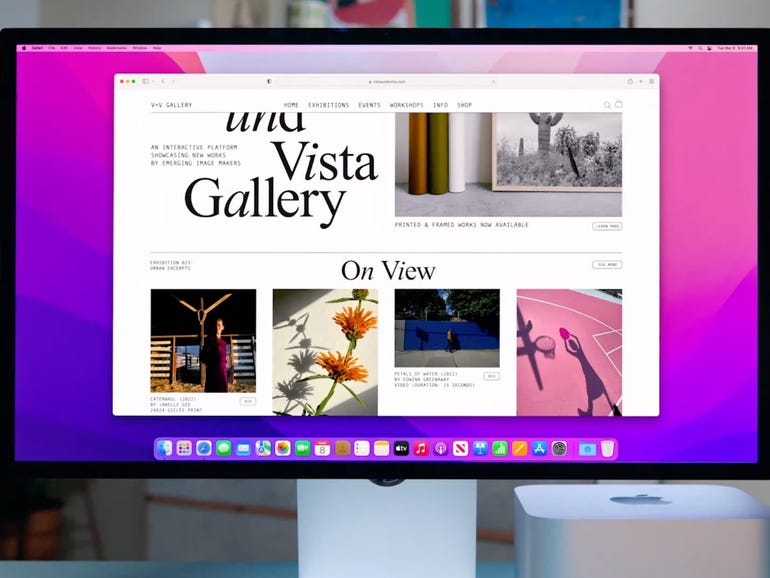 Best Mac 2022: Is Mac Studio or MacBook Pro right for you?