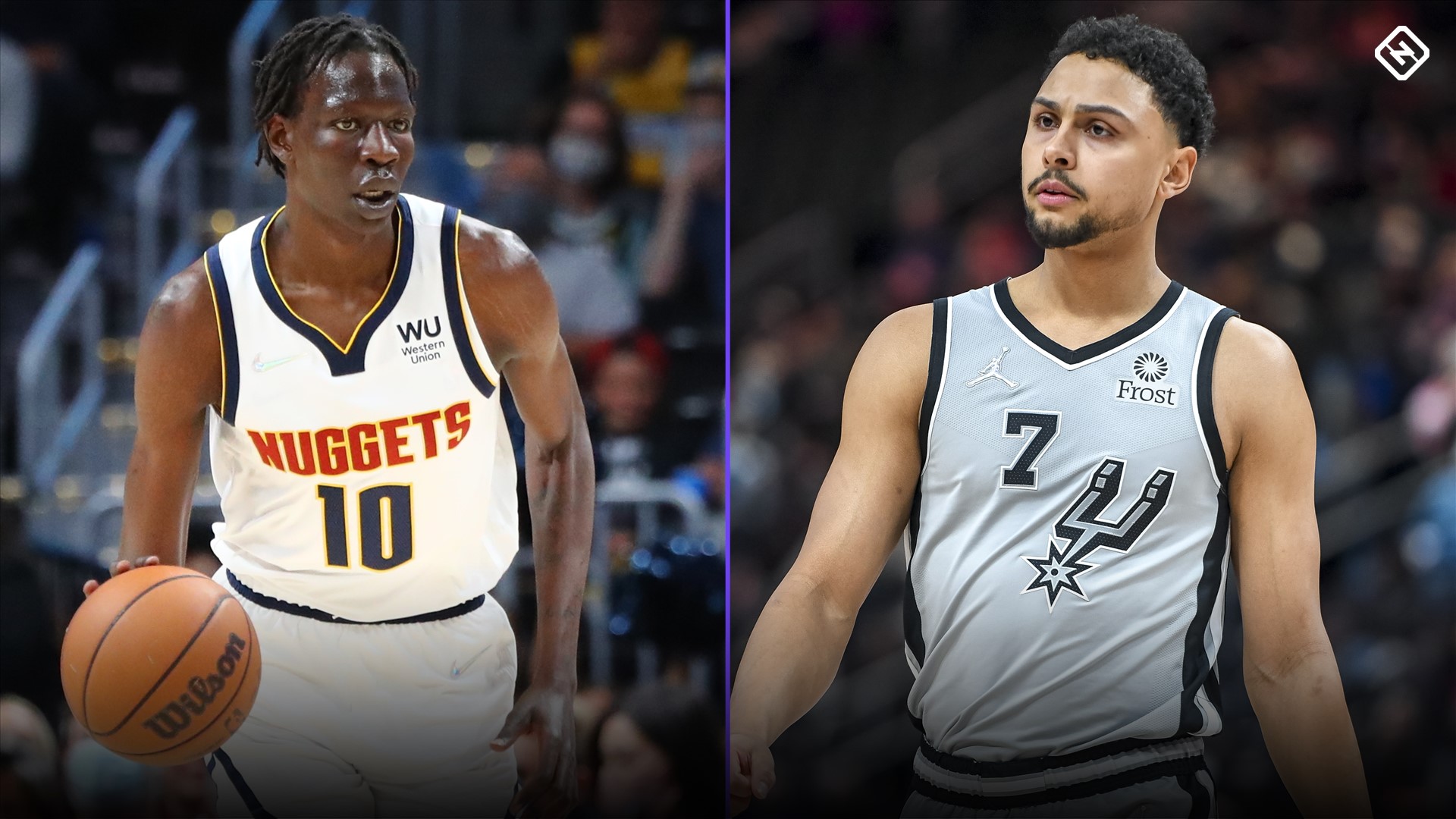 Bol Bol is set to get a fresh start in Boston.

According to ESPN’s Adrian Wojnarowski, the Celtics, Nuggets and Spurs have agreed to a three-team deal that sends Bol and PJ Dozier from Denver to Boston, Juancho Hernangomez from Boston to San Antonio and Bryn Forbes from San Antonio to Denver.

Bol, who was a highly-touted recruit as a high school senior in 2018, has battled injuries since his freshman year at Oregon, where he was limited to nine games. While some viewed Bol as a potential lottery pick, he was selected 44th in the 2019 NBA Draft due to injury concerns and was acquired by Denver in a draft-night deal.

Though Bol has only appeared in 53 regular-season games through his first three seasons, his unique versatility as a skilled 22-year-old 7-foot-2 forward still gives him intriguing upside moving forward.

Here’s how the deal has played out:

As fun as it is to envision Bol reaching his full potential in a new situation, this deal is about shedding salary before anything else.

ESPN’s Bobby Marks provided a breakdown , explaining that Bol ($2.1 million) and Dozier ($1.9 million) are each on expiring contracts, meaning $4 million will be off of the Celtics’ books following the 2021-22 season. This would make sense, given pre-existing injuries for each player.

Hours before the reported trade, the Nuggets announced  that Bol underwent right foot surgery, which, according to The Athletic’s Shams Charania, will sideline Bol for eight-to-12 weeks, meaning he could potentially return for the season’s stretch run.

In acquiring two players that might not suit up in green this season, the Celtics were able to part ways with Hernangomez, who is owed roughly $7.5 million next season. Boston gets one step closer to moving under the luxury tax.

With the number of injuries Denver has dealt with this season, it’s a big bonus to bring in a player that can suit up right away.

Forbes, who played a big role in the early parts of the Bucks’ title run last season, is an undersized shooting guard that is averaging 9.1 points while shooting 41.7 percent from 3 over 40 games this season. As Denver awaits the return of Jamal Murray, who underwent surgery to repair a torn ACL in April 2021, it has another option at guard to play off of the playmaking of Nikola Jokic.

In moving two players to acquire one, the Nuggets also free up a roster space, which could be used to take in more players in a potential trade or sign a player on the buyout market. With the Nuggets in prime position to take one of the West’s top-six playoff spots, this move positions them to finish the season strong.

I wouldn’t be surprised if Forbes turns in a big shooting performance or two along the way.

It’s not often you see the Spurs do this — according to Marks , this is the franchise’s second in-season trade since 2014.

San Antonio parts ways with Forbes but acquires Hernangomez and a 2028 second-round draft pick from the Nuggets as a sweetener. This season, Hernangomez, a 6-foot-9 forward, is averaging 1.1 points and 1.4 rebounds but had fallen out of Boston’s rotation.

Hernangomez, 26, has shown flashes as a skilled shooting big in earlier parts of his career. In San Antonio, he could have an opportunity to fit within Gregg Popovich’s system. 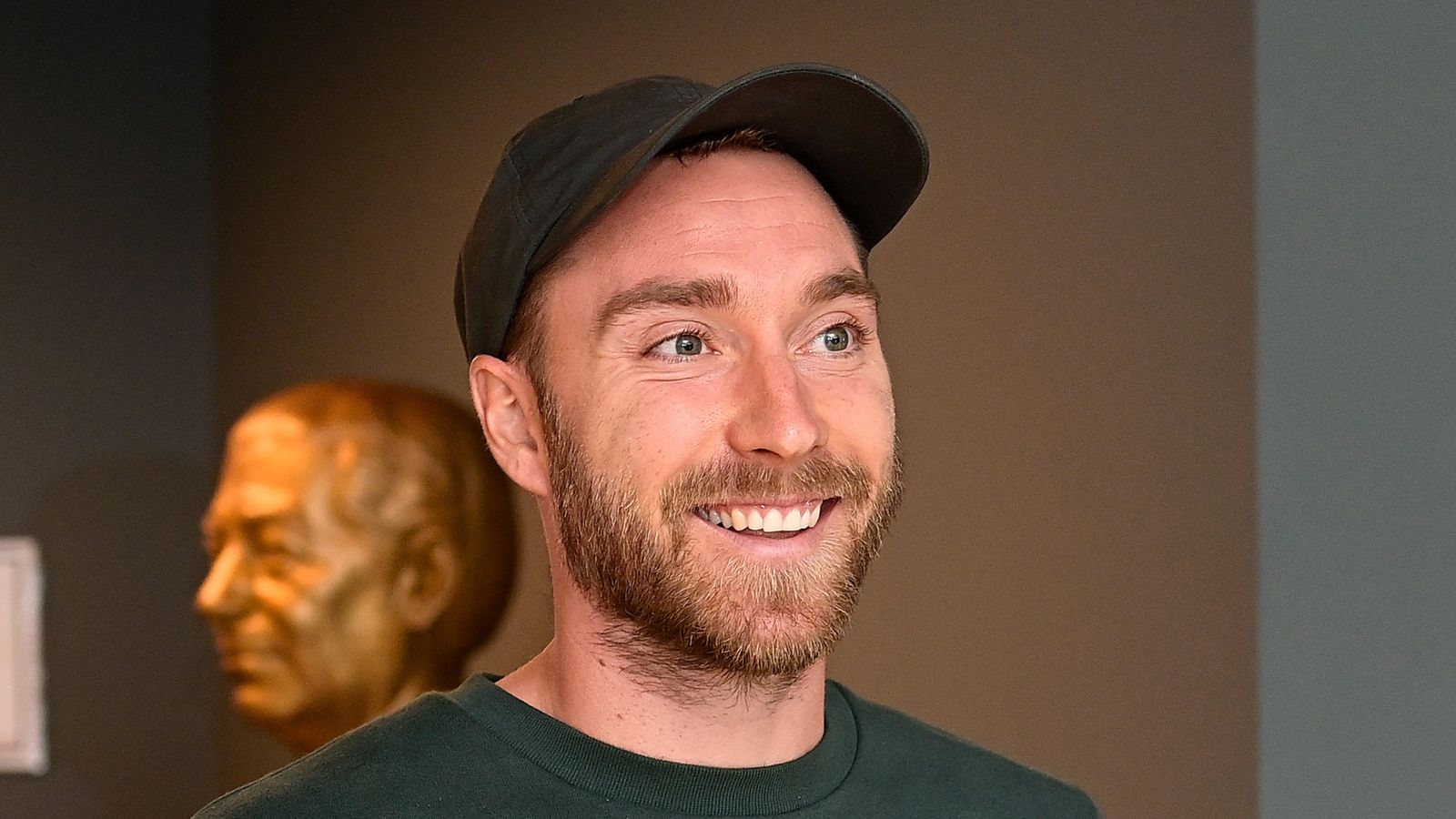 Netball in 2023: Schedule and fixtures for the season ahead | Netball News 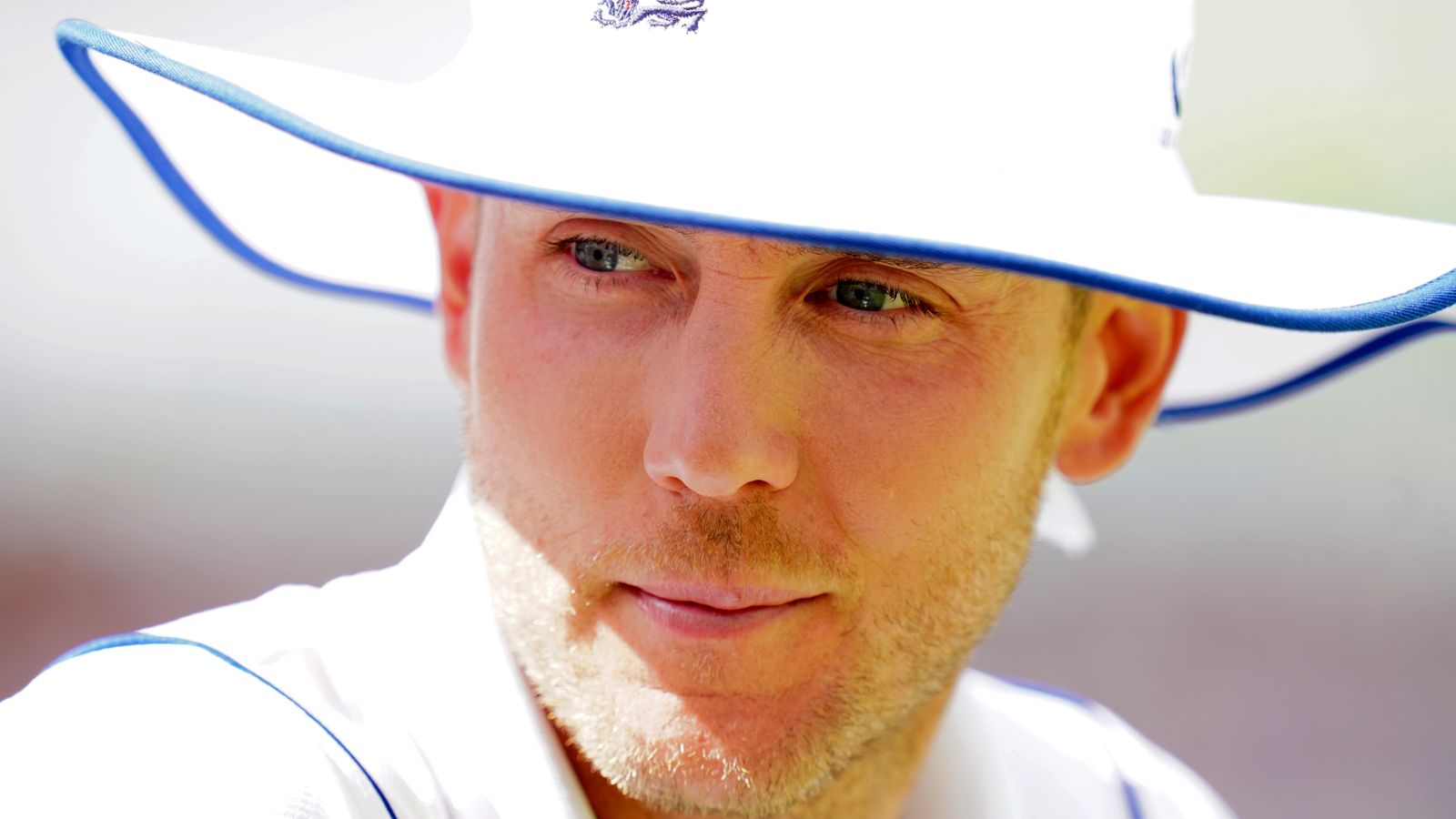