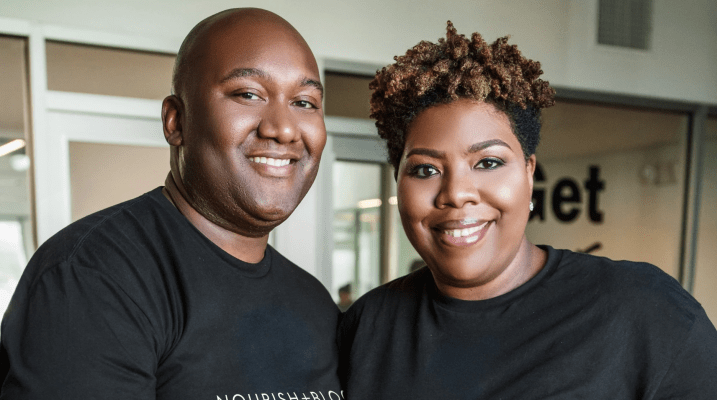 The Hemmings began their startup journey years ago when their oldest child was diagnosed with autism at age two. Jilea Hemmings explained that while researching the role that diet played in autism, they started a food company to take child favorites and give them a healthier spin.

When their family moved to Atlanta two years ago, they again found themselves in a situation of finding healthy foods, and decided to leverage their food and tech background into building Nourish + Bloom with a team of employees.

“We thought of the idea a year ago, during the pandemic, to provide a solution for customers where they wouldn’t have to wait in line or touch anything while checking out,” Jamie Hemmings told TechCrunch.

Market users download the app and enter their payment information. When they are in the store, they scan a code at the turnstile, and that creates the digital cart. The user can walk through the store, and a combination of 30 cameras and weighted shelves monitor and track that person’s shopping. When the user leaves the store, their payment method is charged, and they receive a receipt on the app.

The bistro is open for breakfast and has an all-day menu of food and drinks inspired by the Hemmings’ Caribbean and New York origins. And even though the experience is frictionless, Jamie Hemmings said there are staff members to assist shoppers.

In addition to shopping inside the store, people who are within three miles of Nourish + Bloom can utilize the market’s delivery robots that are temperature controlled. The user reads off their order number and the hatch opens up for them to access their purchase.

Prior to opening today, the market was in beta testing for two months. Autonomous grocery stores are more popular in other countries, but are gaining traction, putting Nourish + Bloom up there with the likes of Amazon Go, 7-Eleven and Walmart, which is tapping autonomous robots for delivery. Other companies, for example Sensei, Standard Cognition, Zippin, Grabango, AiFi and Trigo, are all creating cashierless technologies.

“Big players are still trying to perfect this, and here are these two motivated entrepreneurs whom we have watched work on this for the last year,” Rob Parker, president of Trilith, said. “They have now accomplished it and are set to scale it.”

Meanwhile, the Hemmings’ company is in the midst of raising capital to expand Nourish + Bloom across the U.S. Within the next six months, they will be scouting their next location in Atlanta and also looking in Florida and Texas. Its foundation is also working with companies, like Microsoft, on creating STEM and mentorship programs for underserved populations. 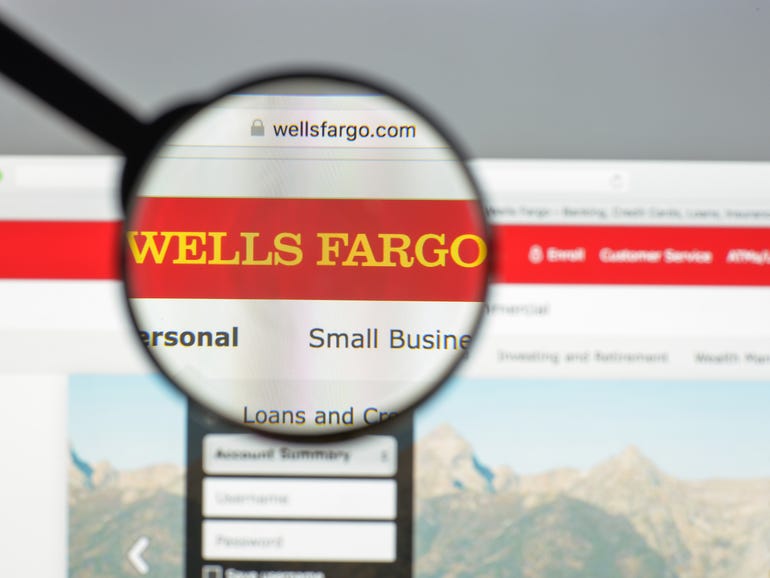 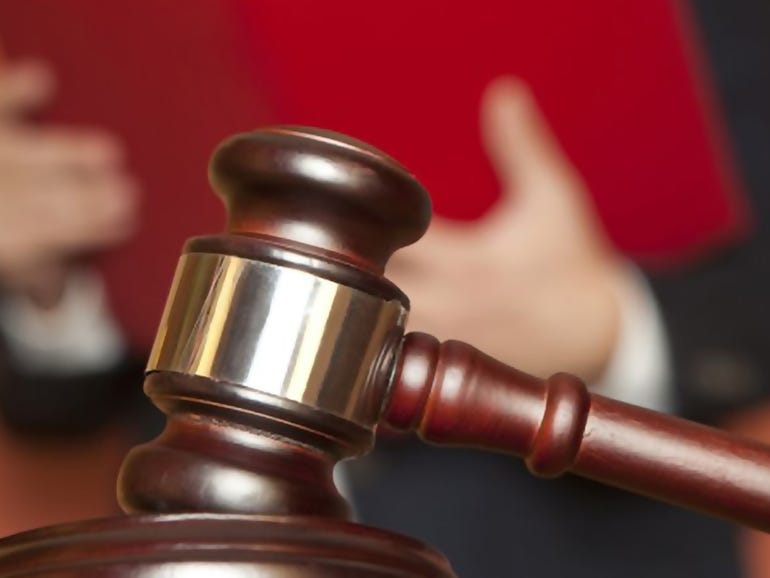 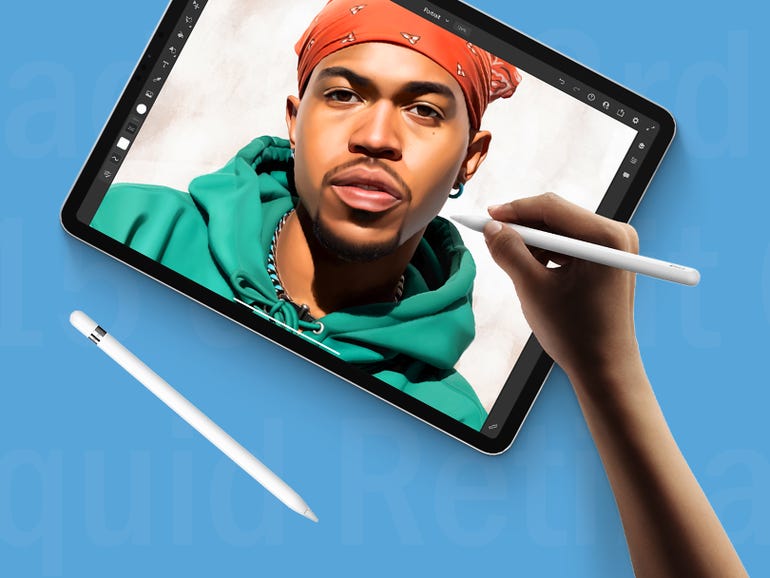