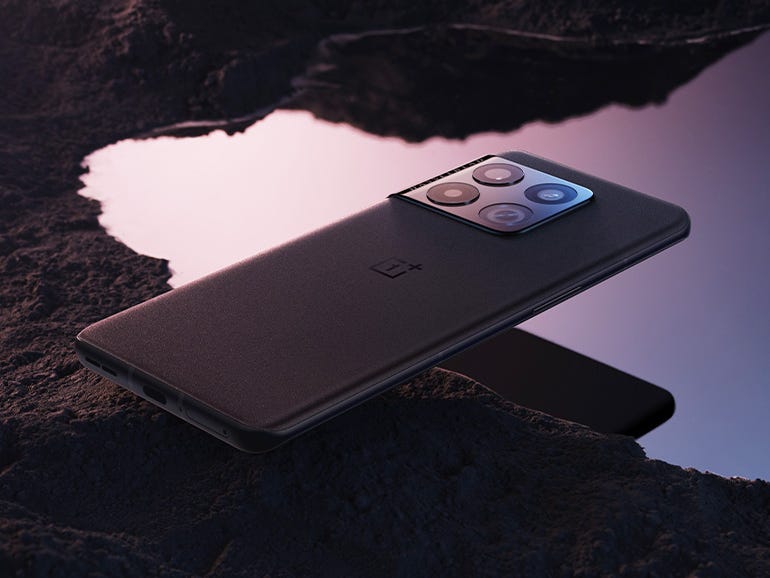 
Having cancelled its in-person event at CES and drip-fed design and specification information for the past week, OnePlus has now officially launched its new flagship OnePlus 10 Pro handset. The new phone will be available in China from 13 January, with launches in Europe, India and North America to follow later in 2022.

Here’s how the OnePlus 10 Pro stacks up against its predecessor:

The new OnePlus flagship is a similar size and shape to the 9 Pro, although it has a larger, squarer camera area at the back. The 6.7-inch Fluid AMOLED screen has a maximum refresh rate of 120Hz, as before, but second-generation LTPO technology allows this rate to vary quicker, depending on the content, resulting in lower power consumption. The OnePlus 10 Pro’s display has also been colour-calibrated at both high and low brightness levels for greater accuracy across a range of use cases.

The OnePlus 10 Pro runs Android 12 (and Oxygen OS 12, or ColorOS 12.1 in China) on Qualcomm’s top-end Snapdragon 8 Gen 1 Mobile Platform with up to 12GB of RAM and up to 256GB of internal storage. This is kept going by a 5,000mAh battery (up from 4,500mAh in the OnePlus 9 Pro), with quicker 80W SuperVOOC fast charging, and 50W AirVOOC wireless charging. Some manufacturers have taken to leaving out a charging adapter, but OnePlus supplies an 80W unit and a USB-C cable. According to OnePlus, you can charge the 10 Pro from 1-100% in just over half an hour using the wired 80W adapter, or in just over three-quarters of an hour in 50W wireless mode.

Like its predecessor, the OnePlus 10 Pro’s camera system benefits from OnePlus’s partnership with Hasselblad. The main rear camera hardware seems similar — 48MP wide-angle, 50MP ultra-wide angle, 8MP telephoto — although there’s no mention of the fourth 2MP monochrome camera that was on the 9 Pro. However, all three cameras now shoot in 10-bit rather than 8-bit colour, resulting in a wider gamut and smoother gradients. Also, the ultra-wide camera captures images with a 110° field of view by default, with 150° and fisheye modes accessible via a dedicated tab in the Camera app. Meanwhile, the front camera has been upgraded from 16MP in the 9 Pro to 32MP in the 10 Pro.

Hasselblad Pro Mode has been updated in the OnePlus 10 Pro, and now supports 12-bit RAW capture on the three rear cameras. There’s also a new RAW+ mode that captures RAW images along with OnePlus’s computational photography elements. For videographers, there’s a new Movie Mode that allows you to adjust settings like ISO, shutter speed and white balance pre- and post-filming, and also capture in a flexible LOG format that doesn’t apply a preset picture profile.

There’s no pricing available for the OnePlus 10 Pro yet, and no launch date outside of China. Stay tuned for this information, and in due course for hands-on reviews.

OnePlus 9 Pro review: No ads, no bloat, and new tech makes it the best Android 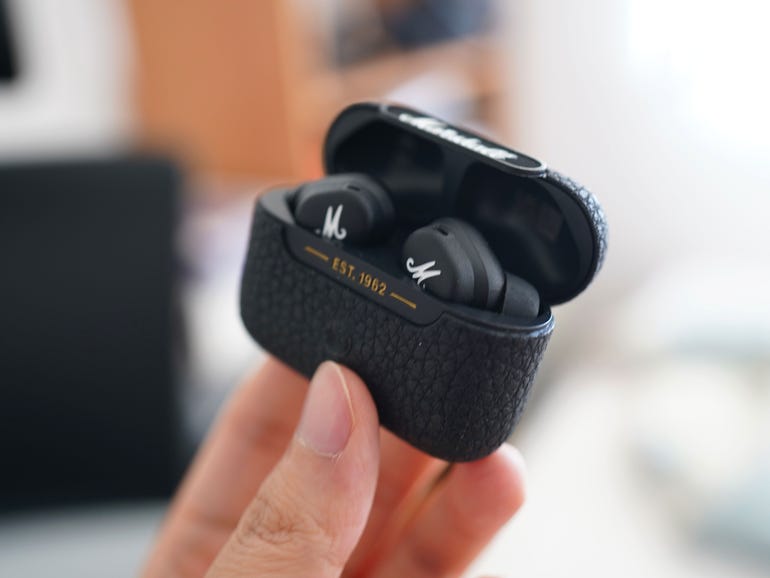 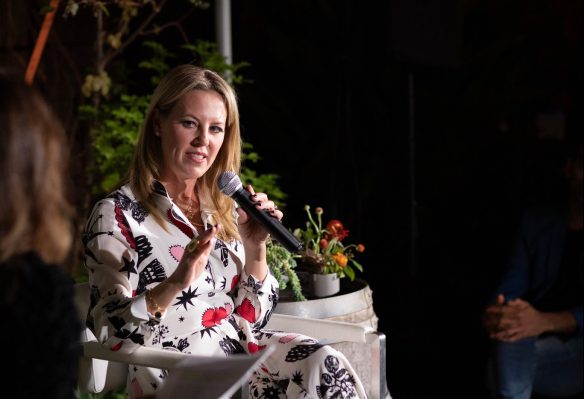 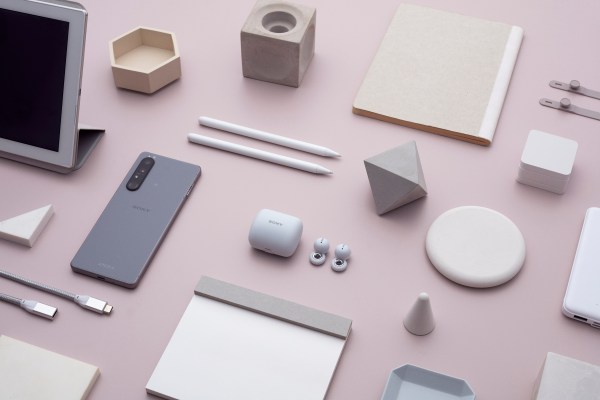 Wale Ayeni, one of Africa’s well-known investors, has a new role as the head of Helios Digital Ventures, the venture