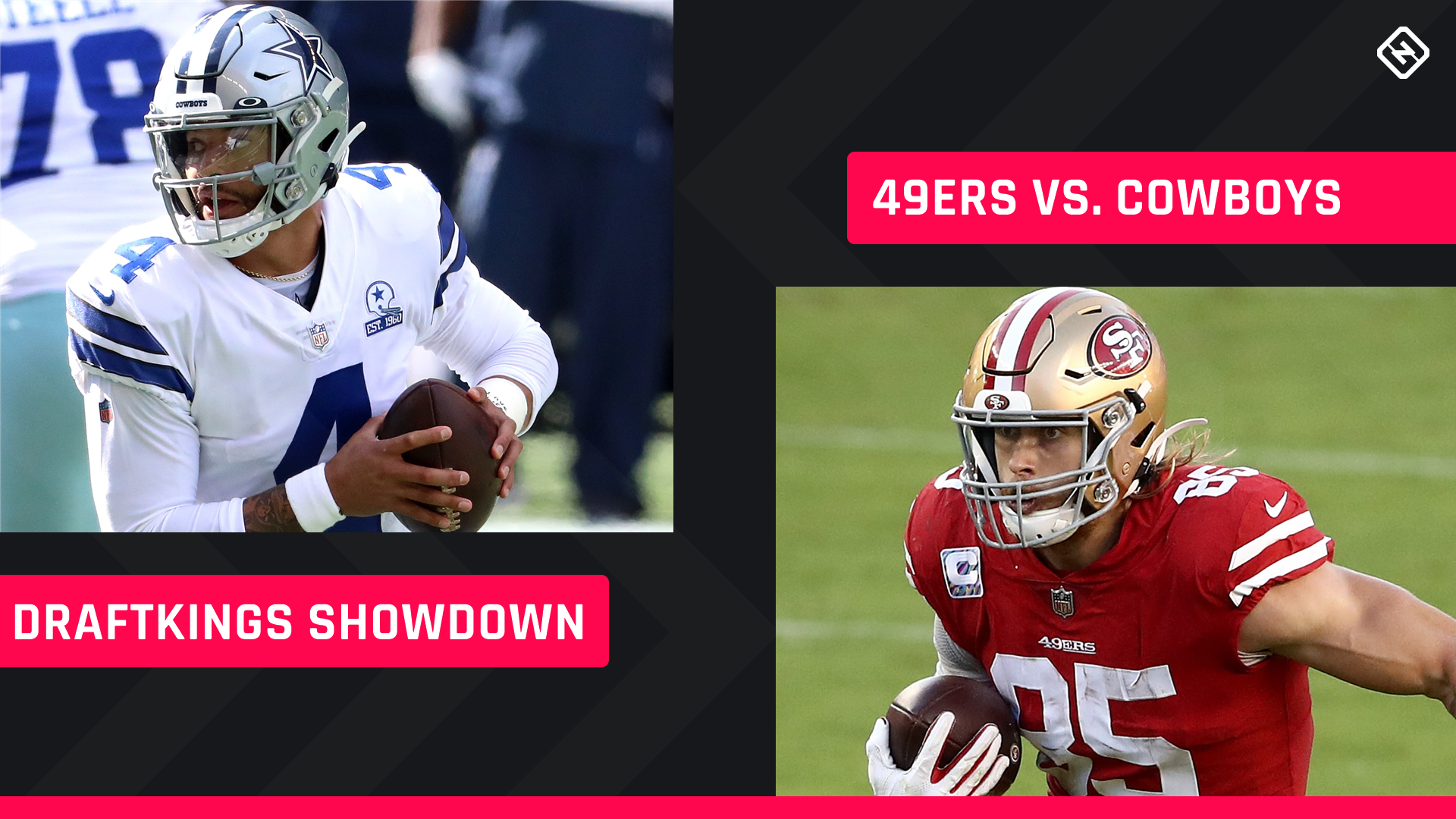 The 49ers and Cowboys face on in a classic NFC playoff bout, and there is no shortage of marquee DFS studs. It’s easy to make a bunch of chalky selections thanks to all the firepower, so we’re going against the grain in our DraftKings Showdown lineup with a QB-WR-TE stack facing another QB-WR-TE stack. Of course, these picks could crash and burn, but since we’re playing in GPP tournaments, we’re rolling the dice with some differentiation.

Here are the important settings for DraftKings single-game contests: It’s full-point PPR, and there are three-point bonuses for 300 passing yards, 100 rushing yards, and 100 receiving yards. The Captain pick costs 1.5 times a player’s original price, but he also gets his point total multiplied by 1.5.

MORE DK SHOWDOWN: How to win a Showdown contest

Prescott is sort of a boom-or-bust quarterback play, and we’re happy to chase the upside in this contest. With the cast of weapons he has at his disposal, he can pass for 300 yards and throw multiple touchdowns in any matchup. We don’t think Dallas will be able to simply run the ball at will, so expect Prescott to be a high-volume passer.

Jimmy G is also supported by an elite group of skill players who can take any short pass the distance for six points. Especially now that Jauan Jennings has emerged into a real threat in the passing game, there are several avenues for DFS success in this spot. This game is projected to be somewhat high scoring, and if Garoppolo can keep up, he’ll have enough success to pay off at his price. This could be his last game as a 49er, so he’ll surely be motivated.

After posting a ridiculous 42.6 and 37.1 DK points in Weeks 13 and 14, respectively, Kittle has cooled off and is averages just under five DK points per game over the past three weeks. We see this as an opportunity to play him at lower ownership. He’s due for another big day, and we’ll take him at this price — $3,800 cheaper than Deebo Samuel with a similar upside.

Believe it or not, Schultz has been the steadiest produces of all Cowboys’ pass-catchers in the last month of the season. He’s averaged 17.85 DK points in this past four games, adding four receiving touchdowns for good measure. His range of outcomes is wide because he doesn’t always command a ton of targets, but when he hasn’t got a ton of volume, he’s still delivered in the red zone. He has multiple paths to DFS success.

Wilson has totaled 50.6 DK points in his past two games as a fill-in for Michael Gallup (ACL). His price is more than generous, so we’ll take the bargain. Ultimately, the Dallas offense sets up for any of the Cowboys’ top pass-catchers to produce and produce big, so we’ll take Wilson’s upside at a low price and relatively low ownership.

Jennings fully broke out against the Rams in Week 18, but his usage has been trending up ever since Deebo Samuel has moved into an RB/WR role. He played a season-high 63 percent of the 49ers’ offensive snaps last week and delivered with a 6-94-2 line. With all of the defensive attention on Samuel, Kittle, and Brandon Aiyuk, Jennings can do damage in the YAC game and in the red zone as a big-bodied target for Jimmy G. 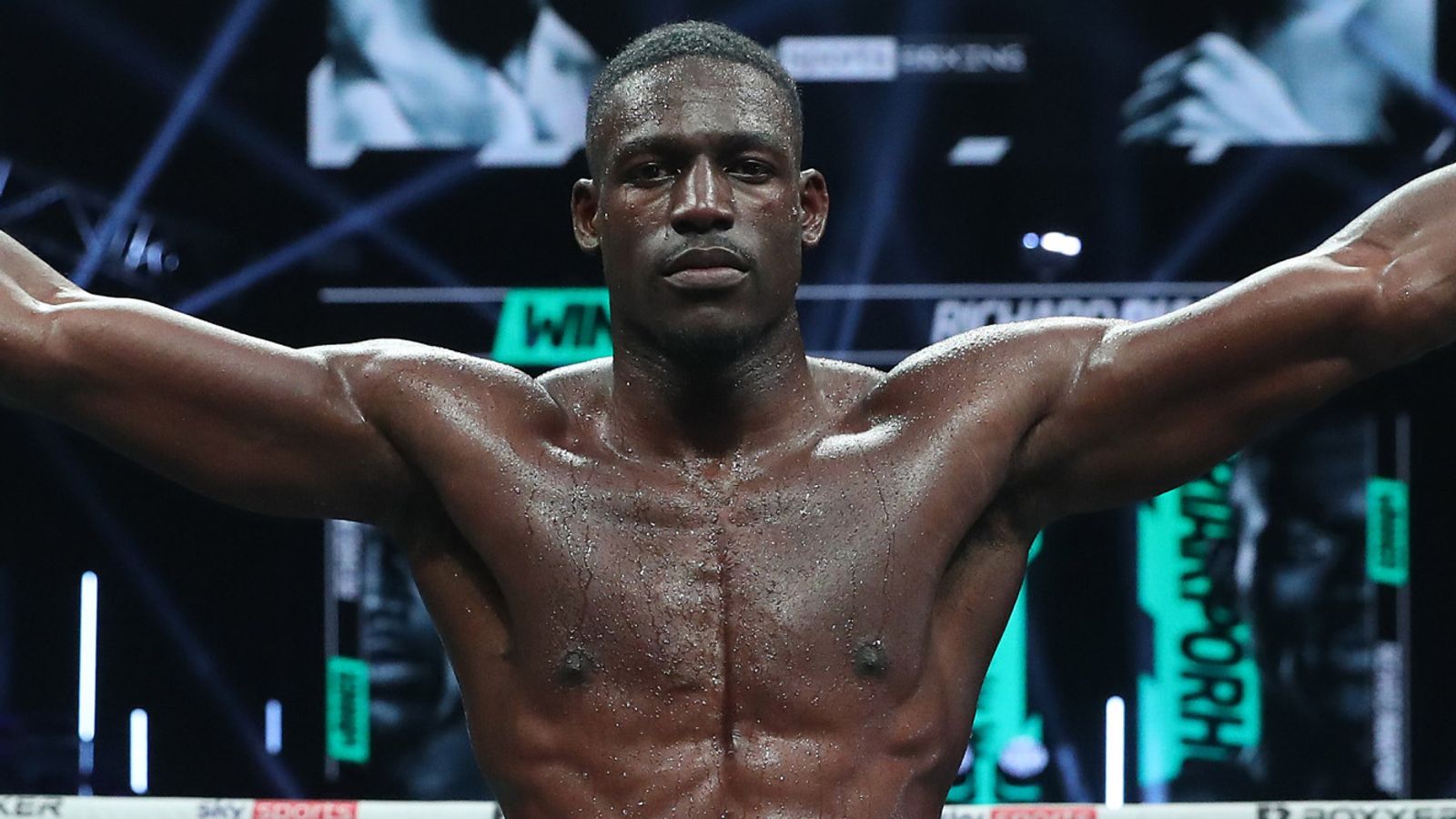 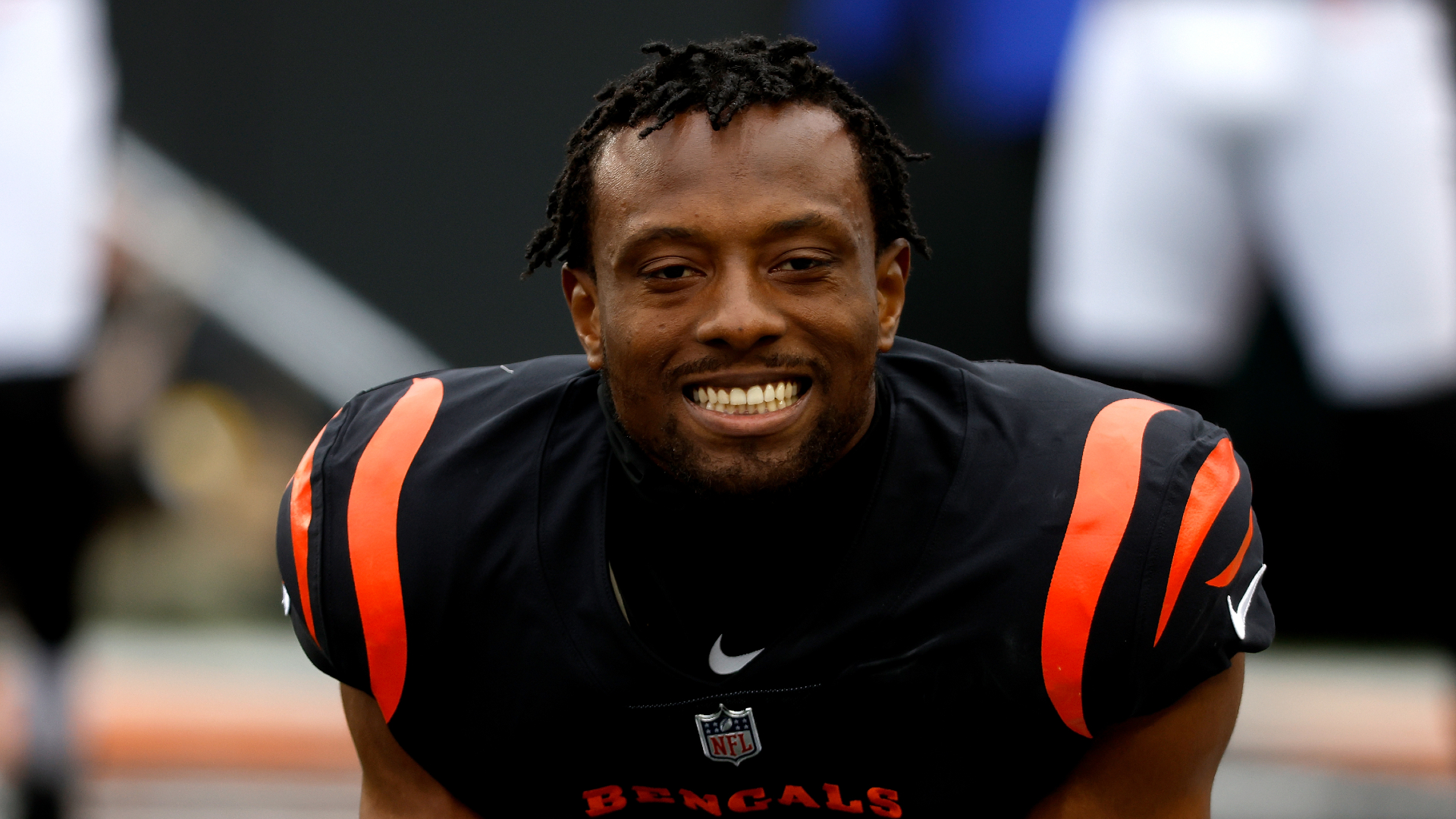 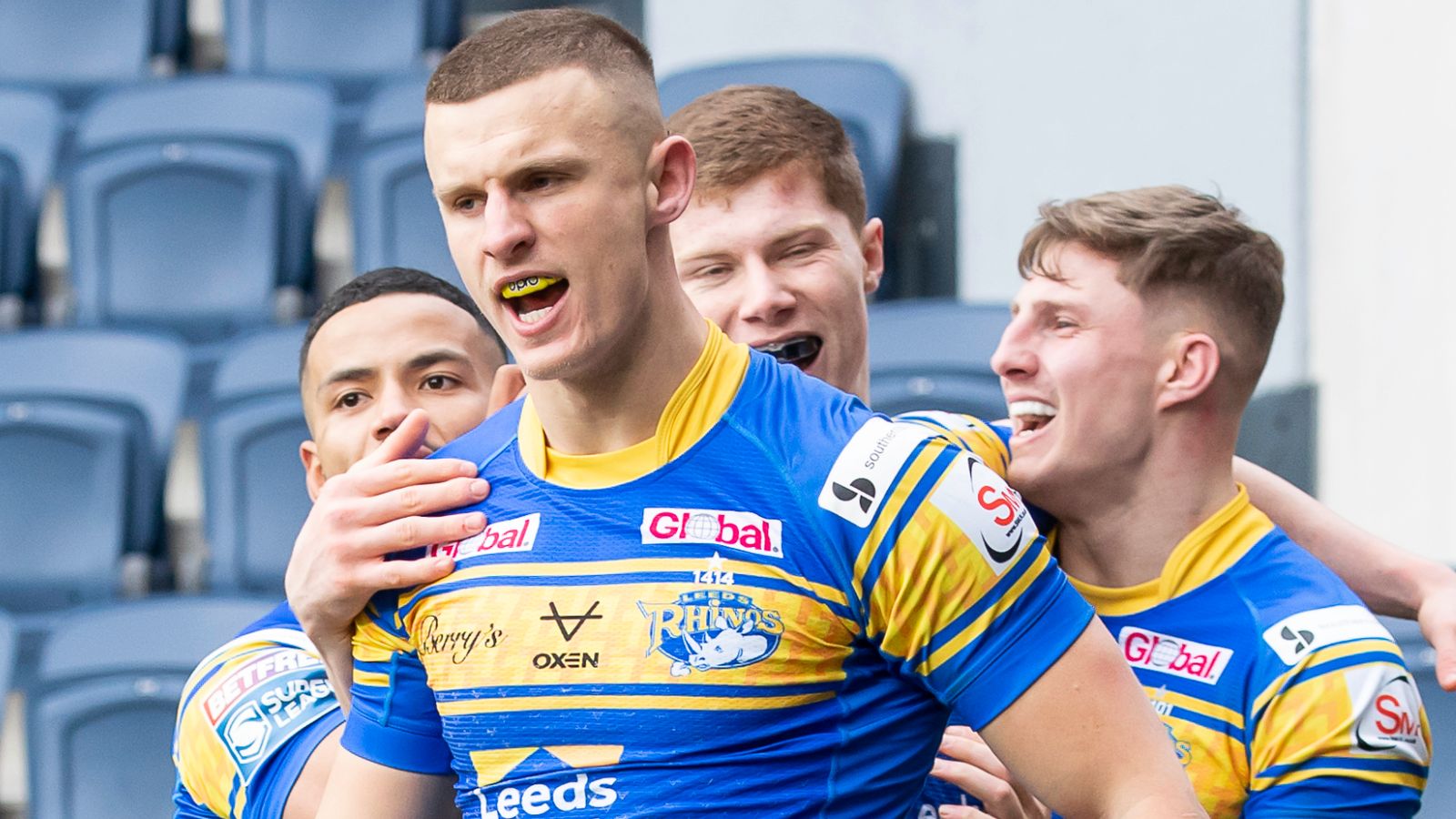