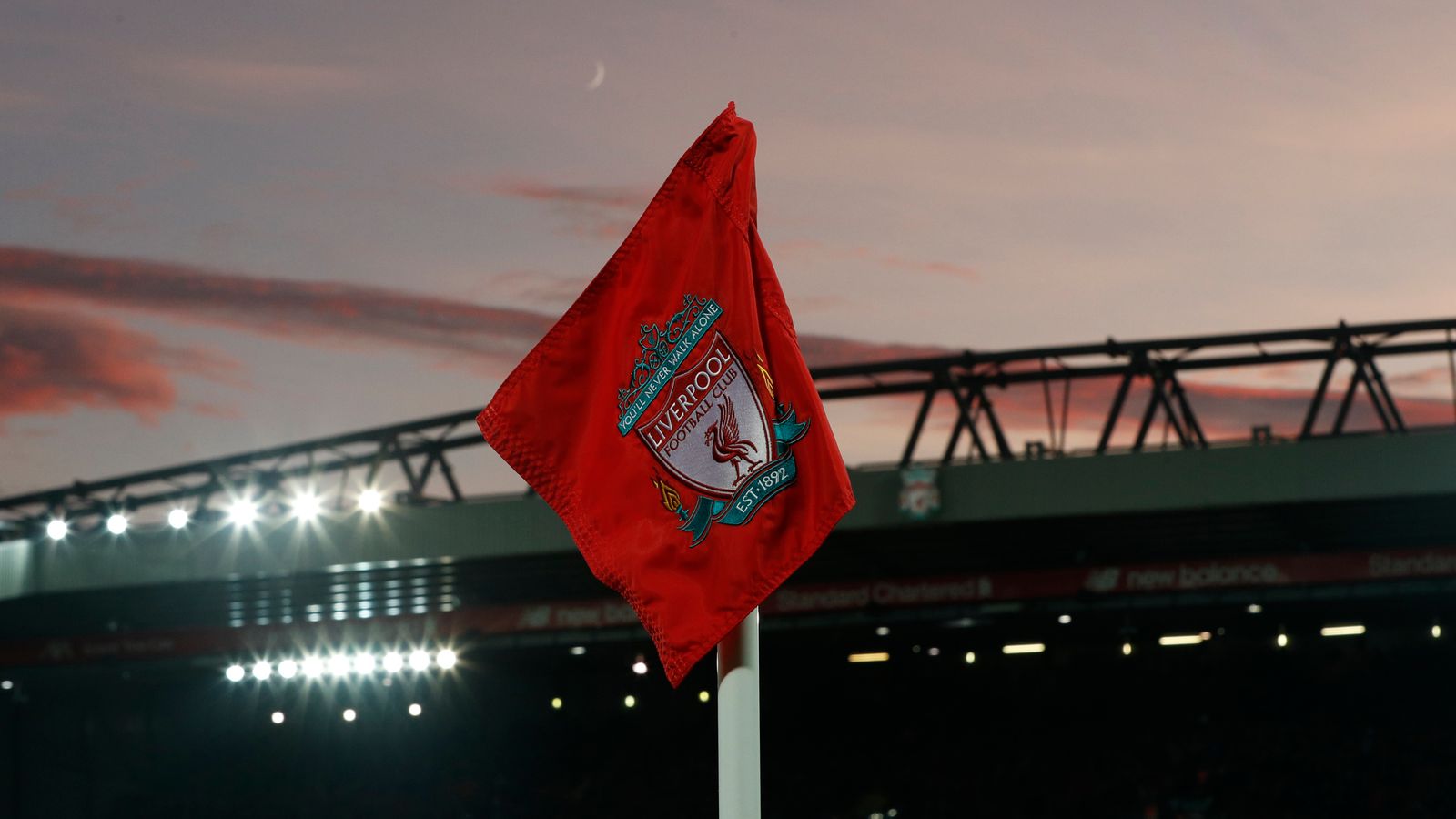 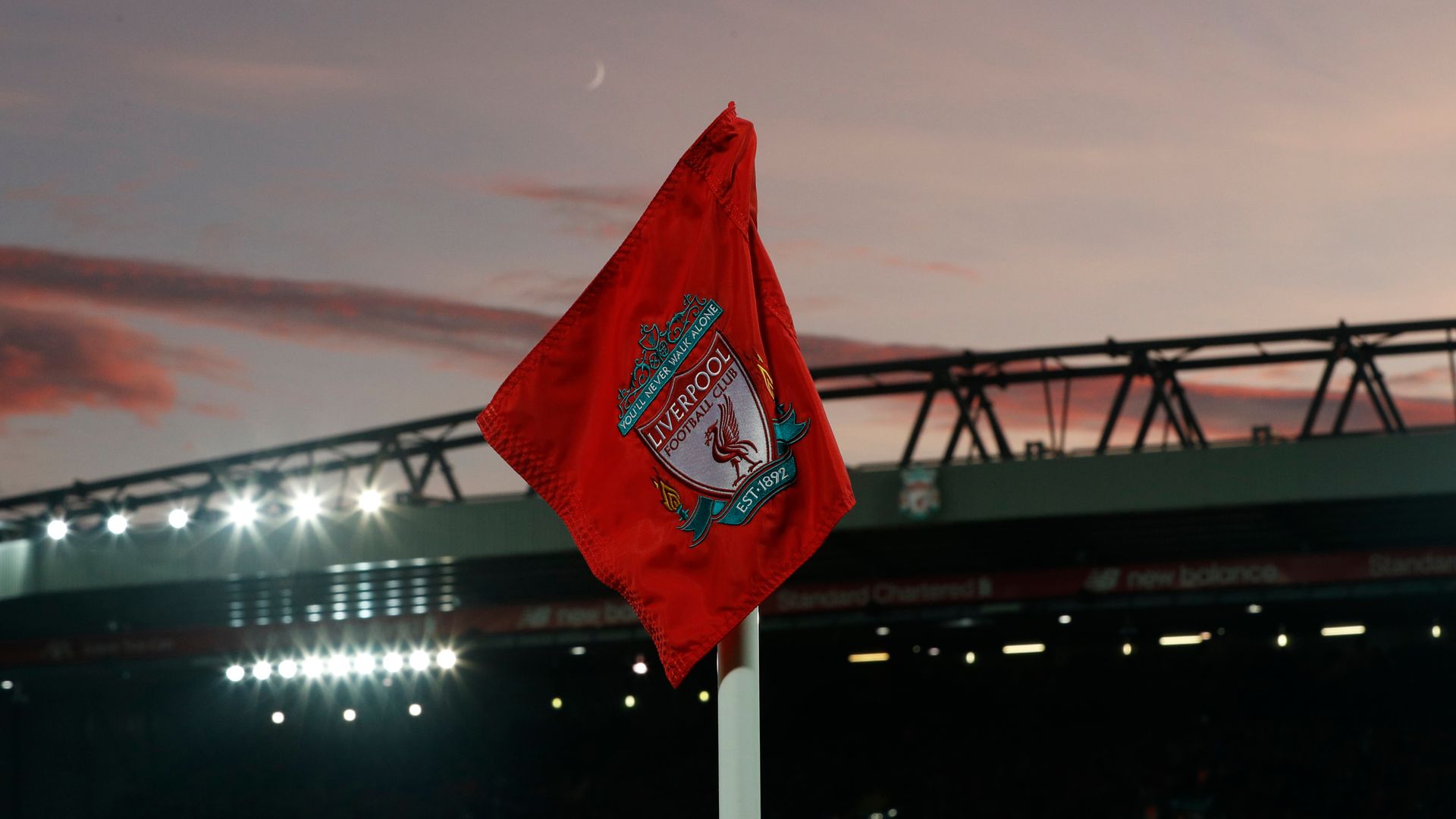 Merseyside Police have confirmed a man was arrested for ‘abusive chants’ about the Hillsborough disaster before Shrewsbury Town’s FA Cup tie at Liverpool.

Shrewsbury Town have since condemned a small number of their fans for allegedly singing “vile and offensive” chants prior to Liverpool’s 4-1 victory in the third round of the FA Cup at Anfield.

Videos have emerged on social media appearing to show a group of Town fans singing a song about the 1989 Hillsborough disaster which caused the deaths of 97 Liverpool supporters.

A statement from Merseyside Police read: “We have arrested a man after a group of men were making abusive chants before the Liverpool vs Shrewsbury game on Sunday 9 January.

“At around 1.30pm officers approached a group of men who were shouting abuse referencing the Hillsborough Disaster on Anfield Road junction of 97 Avenue.

“An 18-year-old man from Shrewsbury was arrested on suspicion of a public order offence.

“He has now been released pending further enquires and issued with a community resolution order which Merseyside Police are challenging.”

Chief Superintendent Paul White said: “Merseyside Police are aware that any offensive chanting and behaviour were committed by a very small minority of supporters yesterday and would like to thank the overwhelming majority of fans of both clubs for their cooperation.

“Merseyside Police are investigating this incident and officers are carrying out extensive CCTV footage enquires to identify anyone involved.

“It is vital that anyone who witnesses such offences reports them to stewards or the police immediately, so we can take the necessary action.” 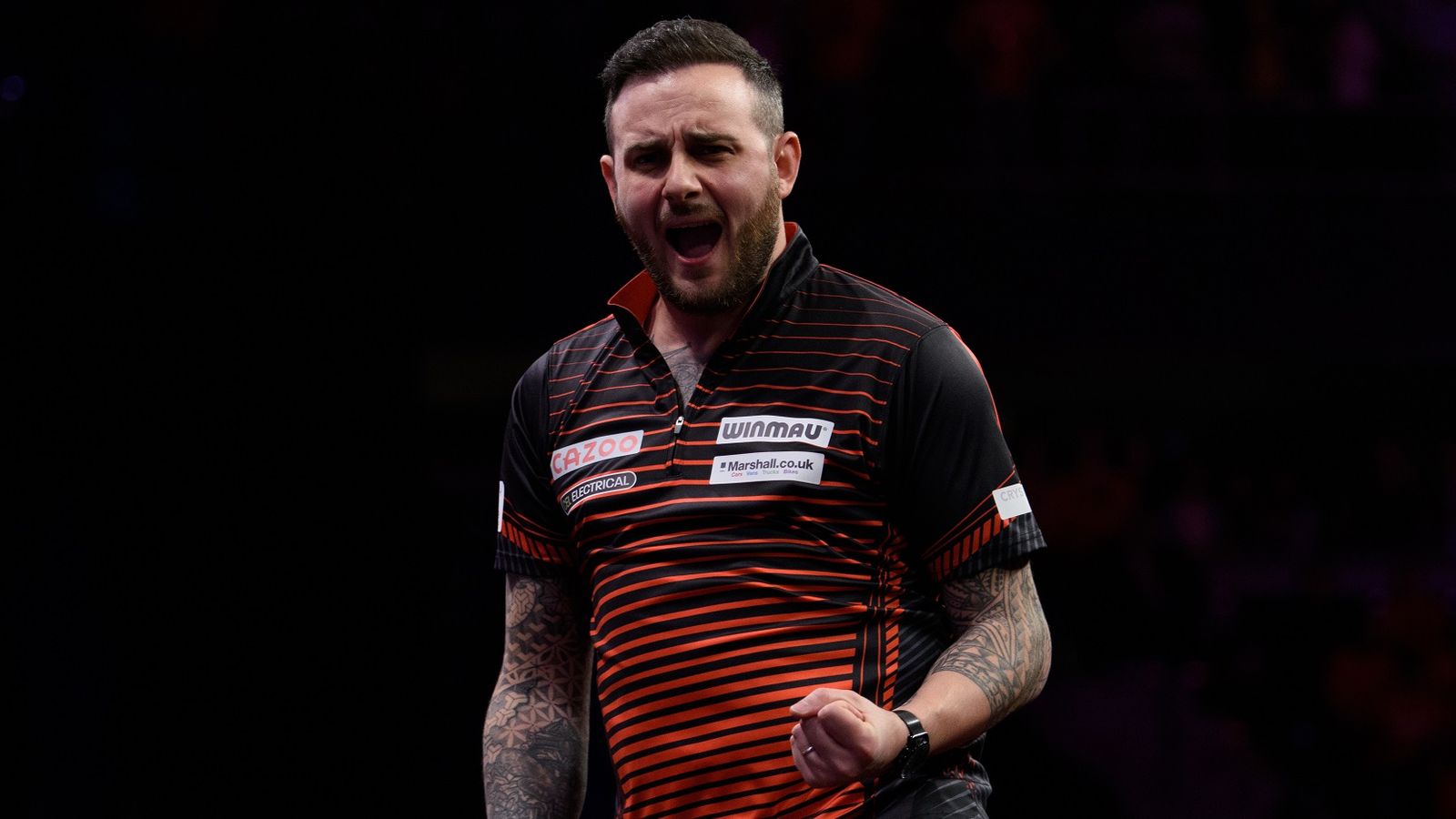 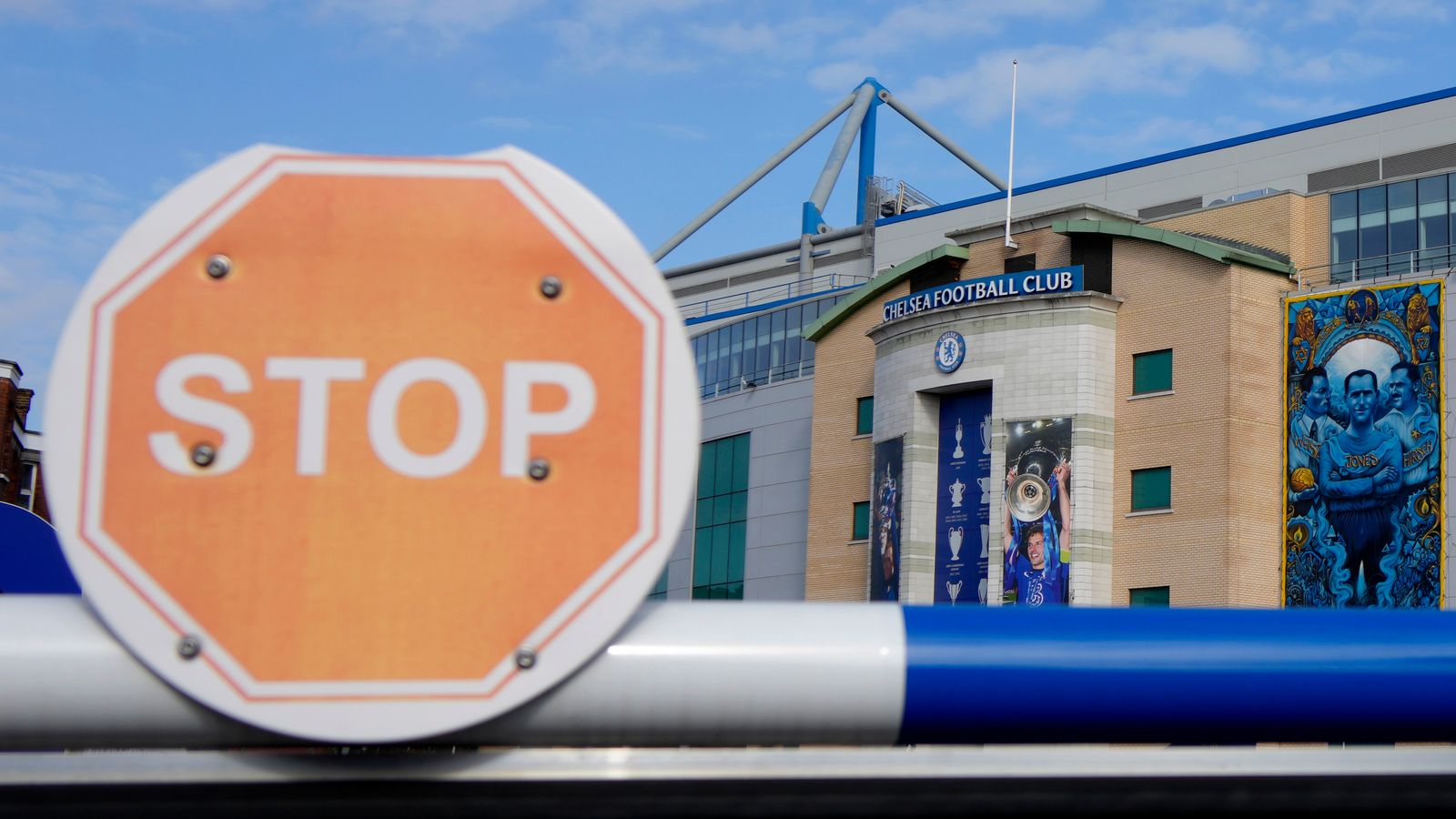