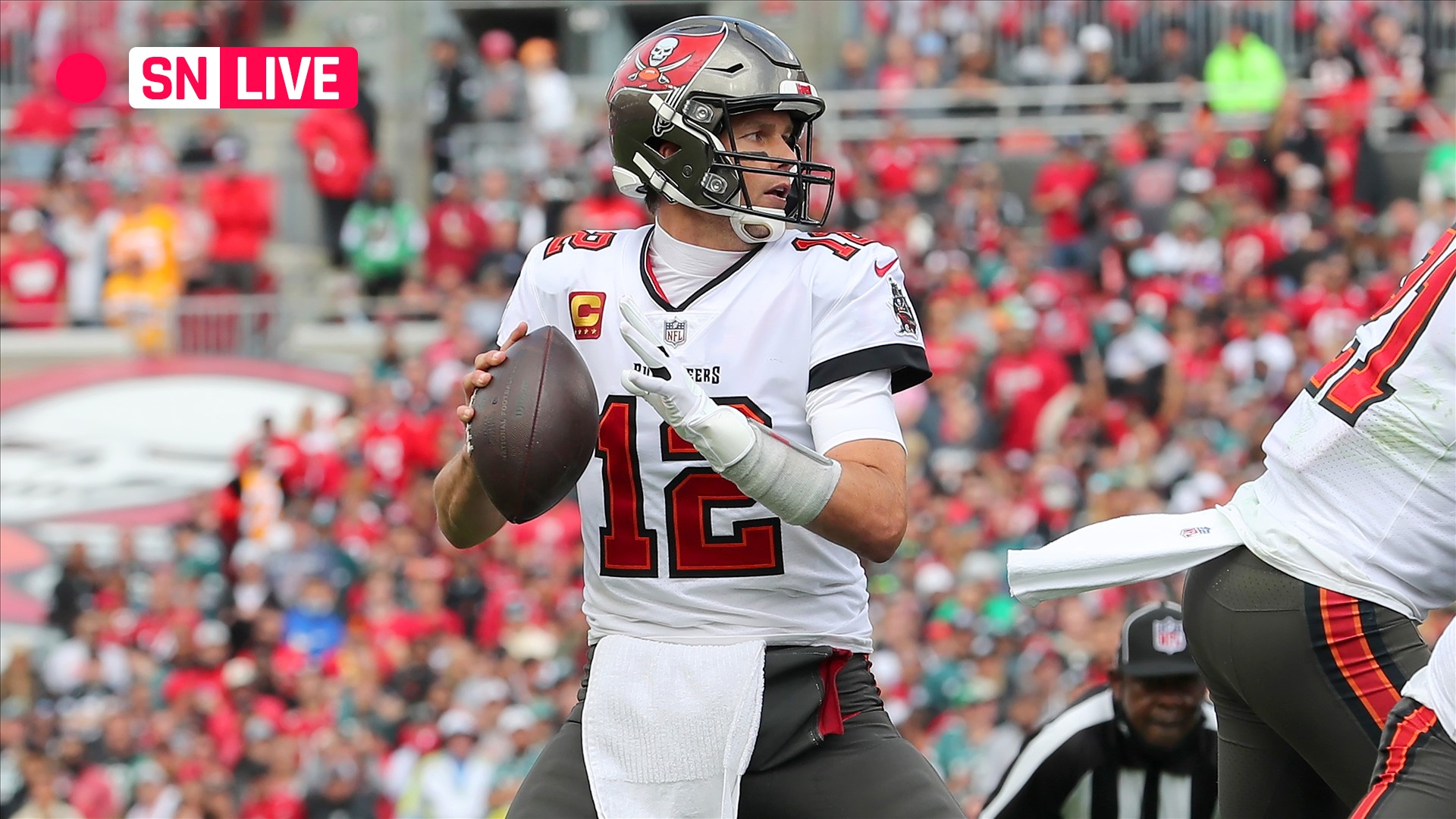 The Rams will travel to Tampa Bay to face the Buccaneers in a battle to advance to the NFC championship game.

After the Bengals and 49ers, both underdogs, bested their opponents in their divisional round games on Saturday, the Rams will attempt to continue the trend vs. the Buccaneers.

Los Angeles earned a 34-24 victory during the team’s last meeting with Tampa Bay, which came in Week 3. The Buccaneers haven’t recorded a win against the Rams since 2019, a year before Tom Brady became the franchise quarterback.

Coming off a 34-11 win against the Cardinals on wild-card weekend, the Rams will be challenged to earn a win on the road. Quarterback Matt Stafford completed 13 of 17 passes for 202 yards with two touchdowns. He also rushed on six attempts for 22 yards and scored a rushing touchdown. Wide receiver Odell Beckham Jr. also had one of his best games of the year since joining the Rams. He recorded four catches for 54 yards with a touchdown and he completed a deep 40-yard pass. Beckham, who cashed in a big bonus in the win, was also rewarded with a random drug test for his efforts.

MORE: What happened with Odell Beckham Jr. and the Browns? Revisiting the controversy that led to release

Brady helped the Buccaneers earn a 34-15 win against the Eagles in the wild-card game and completed 29 of 27 passes for 271 yards with two touchdowns. Running backs Ke’Shawn Vaughn and Giovanni Bernard also scored two rushing touchdowns against Philadelphia. The Bucs held the Eagles to only 122 total passing yards and 61 total rushing yards last week, and Brady will be challenged to give the Buccaneers offensive momentum. However, All-Pro right tackle Tristan Wirfs and Pro Bowl center Ryan Jensen both suffered ankle injuries in the winning effort and were limited in practice this week. Wirfs is a late scratch, officially ruled OUT Sunday. Jensen will play, but won’t be 100%.

The latest development upfront will certainly affect the Bucs’ gameplan, leaves Tom Brady vulnerable and will limit their ability to move the football.

The Buccaneers are favorites at home by three points, according to FanDuel. Kickoff is expected for 3:05 p.m. ET.

Sporting News is tracking live scoring updates and highlights from Rams vs. Buccaneers on Sunday. Follow for complete results from the 2022 NFL divisional playoff game.

3:06 p.m.: Brady throws an incomplete pass intended for Gronkowski and the Buccaneers are forced to punt. Rams will start their first possession at their own 25.

3:00 p.m.: Rams win the coin toss and defer to the second half. Buccaneers will start with possession.

Sunday’s game between the Rams and Buccaneers will kick off at 3:05 p.m. ET from Raymond James Stadium in Tampa, Florida. It is projected to be 64 degrees Fahrenheit in the afternoon with wind gusts of 21 miles per hour.

This will be the third of four games in the NFL divisional round.

What channel is Rams vs. Buccaneers on today?

The Rams vs. Buccaneers game will be televised nationally on NBC. Play-by-play host Al Michaels will be on the call with analyst Cris Collinsworth.

You can stream the game live on NBCSports.com or fuboTV, which offers a seven-day free trial.

In Canada, viewers can watch Rams vs. Buccaneers with a subscription to DAZN, which includes every NFL game. 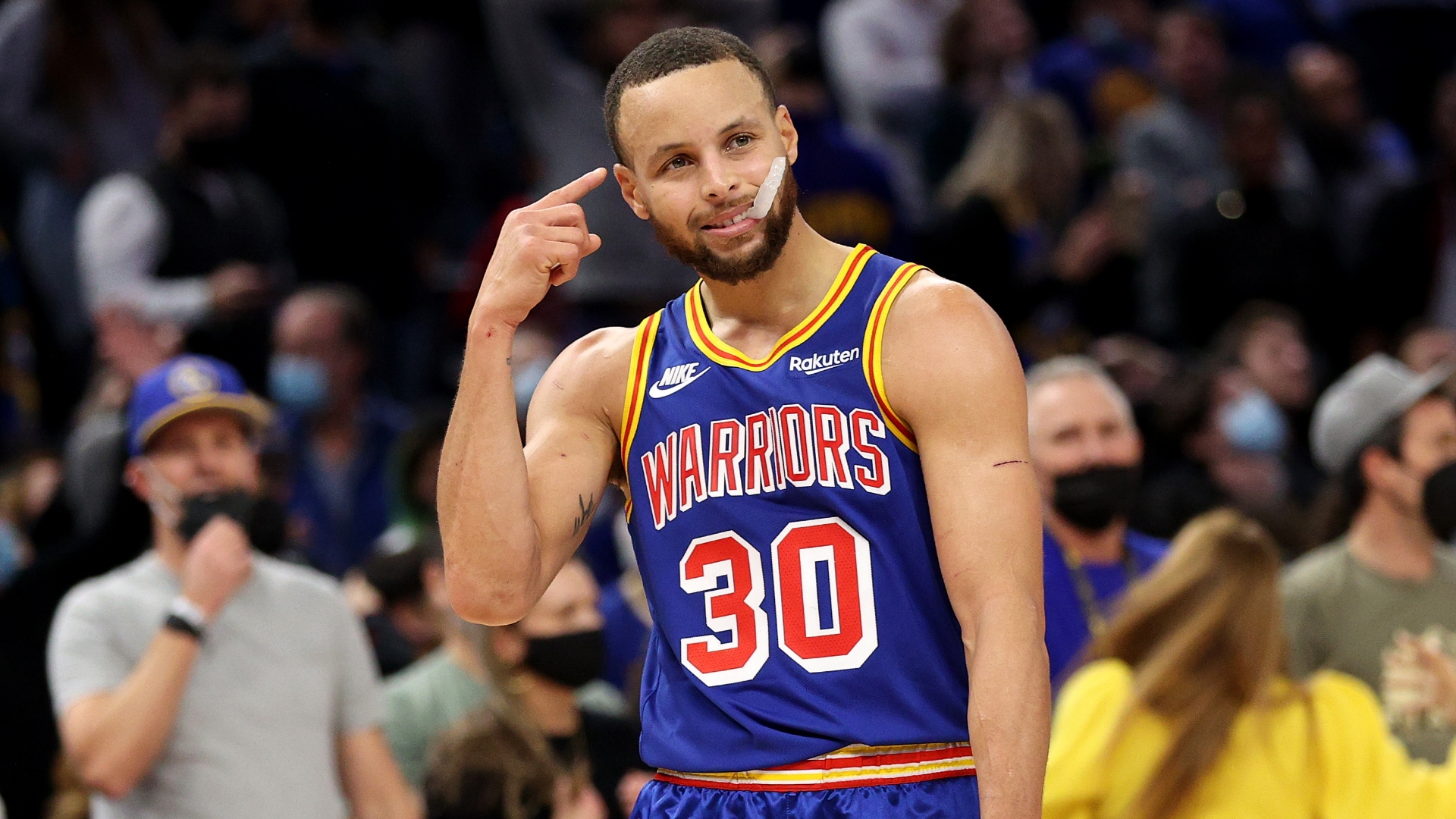 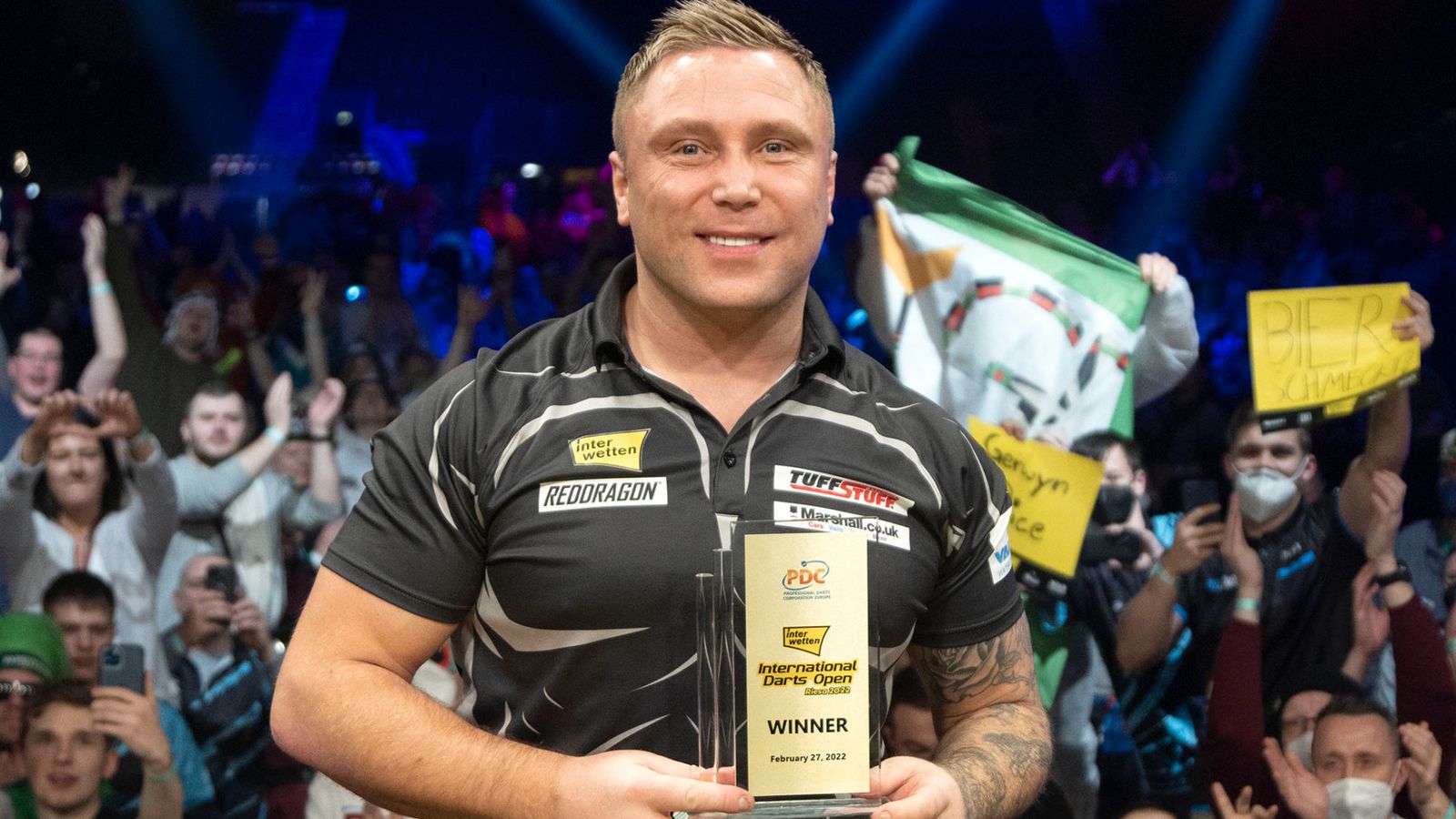 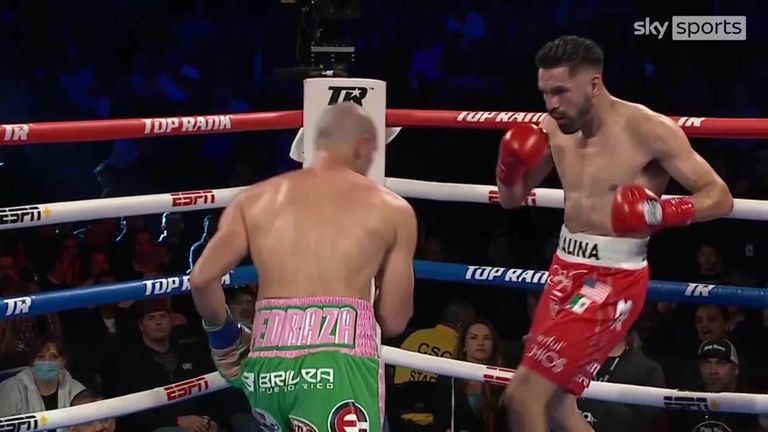