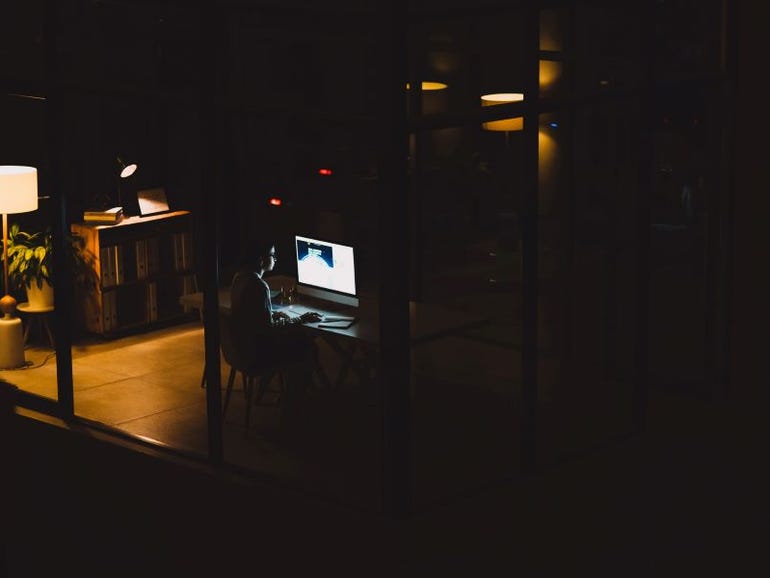 
Civil servants in Belgium will have the legal right to ignore calls from their employers outside of work hours under new laws designed to protect workers against overworking and burnout.

From 1 February 2022, a ‘right to disconnect’ will be introduced in Belgium that will effectively ban civil services bosses from contacting employees when they are not at work, apart from in emergency or otherwise ‘exceptional’ circumstances.

According to Belgian newspaper De Morgan, the new rules were set out in a letter to civil servants by Petra De Sutter, Minister of Civil Service for Belgium’s Green Party.

In the letter, De Sutter said greater protections were needed to safeguard employees from excessive stress and burnout, adding that allowing employees to fully disconnect from work was “linked to positive well-being outcomes such as better focus, better recuperation and a more sustainable energy level.”

SEE: Remote working jobs: 5 problems we need to solve in 2022

Burnout has become particularly problematic amid the growth of remote working, noted De Sutter, because employers tended to remain on their computers after work and read work emails sent to their smartphones.

The new right to disconnect rules only apply to federal civil servants, though it is anticipated that broader laws will eventually be enshrined that cover Belgium’s private sector.

Belgium joins a growing list of forward-thinking European countries to have introduced measures to protect workers from bothersome bosses.

Ireland issued a new code of practice to employers in April 2021 that decreed all employees had a right to switch off from work at the end of the day and not be expected to carry out work-related demands in their free time. This includes any communications with managers or colleagues, and employers cannot penalize workers if they refuse their demands to attend to work matters in their free time.

Similar guidance was introduced in Portugal in November for all companies with 10 or more employees. Under Portugal’s right to disconnect rules, employers who breach the guidance by contacting workers in their private time face fines. Employers must also contribute towards remote-working expenses like broadband and utility bills.

See also: Working from home? Then maybe you should be paid more to get a bigger place, say economists

It’s not yet clear how the new right to disconnect rules will be enforced in Belgium, nor what constitutes as an ‘exceptional’ excuse for employers to contact employees out-of-hours, though De Sutter did say in the letter that civil servants “shall not suffer any disadvantages if he (or she) does not answer the telephone or read work-related messages outside normal working hours”.

Belgium is also reported to be weighing up a move to a four-day working week as part of wider reforms, again prompted by the Covid-19 pandemic.

According to Politico, while Belgians would get another day added to their weekend, they would still be required to work the same number of hours each week. The four-day week would also only be applicable to Belgians who worked 38 to 40 hours per week.

The pitfalls of teleworking’s explosive rise have also been acknowledged by leaders on the global stage.

The European Parliament is currently attempting to push new legislation through the European Commission that would grant right to disconnect protections to workers throughout the EU – though this is expected to take time.

Any such legislation introduced at EU level would not be applicable to workers in the UK, where polling by trade union Prospect in 2021 found two-thirds of employees would back a right to disconnect.

SEE: Remote-working job surveillance is on the rise. For some, the impact could be devastating

He also called on the UK government to follow in the footsteps of countries like Belgium and Scotland – which announced similar provisions for public servants in December – by “pushing back against the always-on culture and setting new rules to make hybrid working a success.”

Prospect’s polling also found that 35% of remote workers reported a worsening of their work-related mental health during the pandemic. Pakes said that for many, mandatory working from home “has felt more like sleeping in the office.”

Pakes told ZDNet: “Setting rules about the boundaries for remote or hybrid working would make a big difference in helping people switch off and recharge, especially if we are going to be spending much more time working from home in the future.

“Unless we address these challenges, we risk a wellbeing and burnout crisis which will be bad for workers, bad for employers and bad for productivity.” 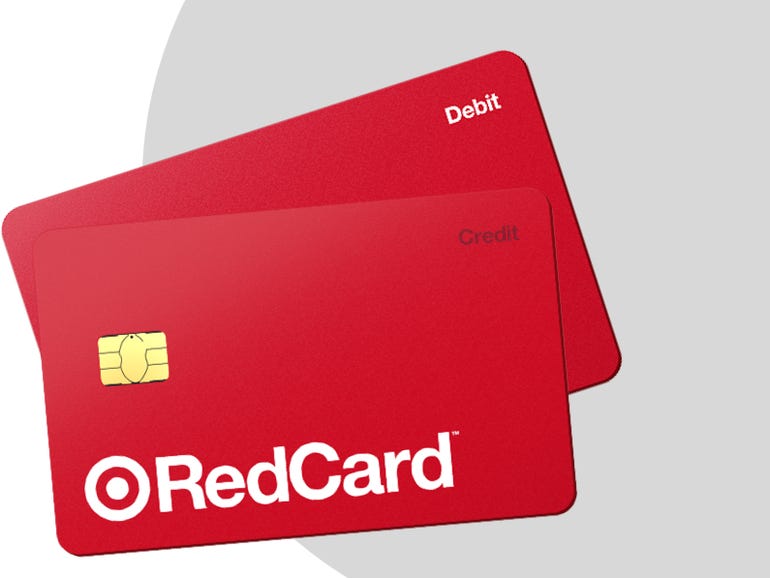 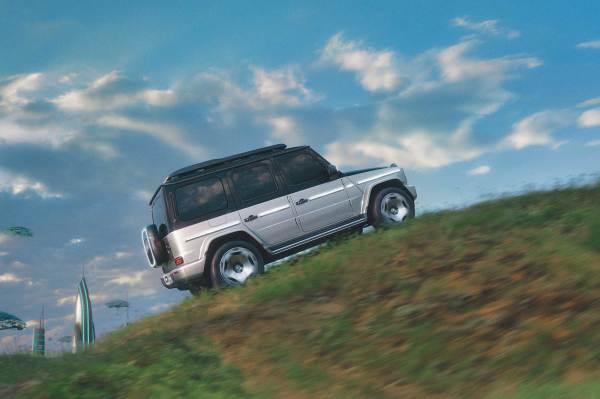