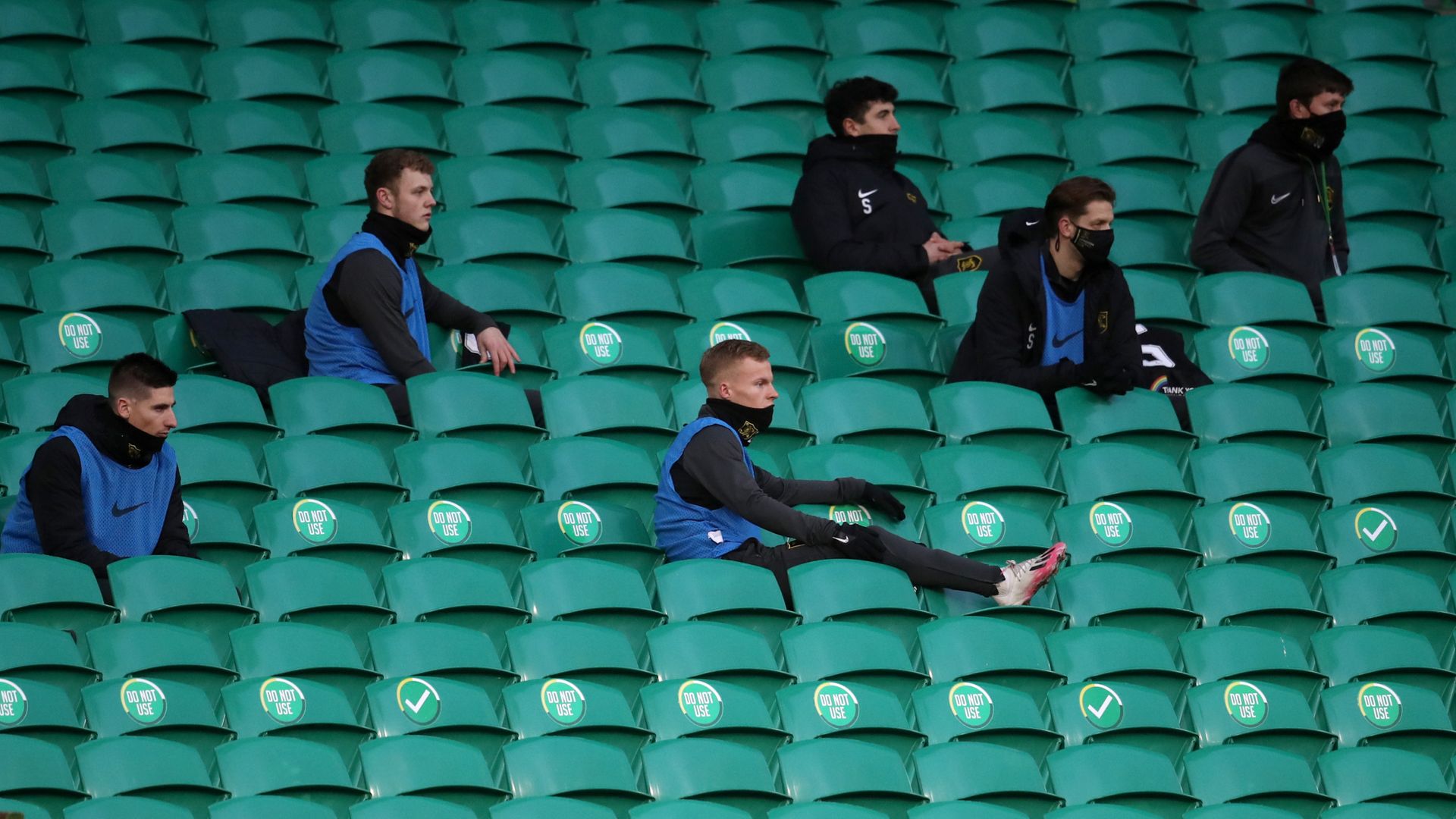 Scottish Premiership clubs have voted to return to using five substitutes after the winter break.

The top-flight teams have used three subs this season after opting to use five last season during the peak of the pandemic when games were behind closed doors.

The new rule will be in place from the Premiership match between Celtic and Hibernian on January 17, and for the rest of this season’s campaign.

Clubs voted to reverse the decision due to the hectic fixture schedule and concerns about Covid and isolation measures.

It will also allow clubs to name a bench of up to nine players.

The use of up to five substitutes is already permitted in League 2 and the SPFL is consulting with Championship and League 1 clubs over the position in their divisions.

An SPFL spokesman said: “FIFA has allowed each league to determine its own rules regarding substitutes since the Covid-19 pandemic began.

“As a members’ organisation, it is key that clubs in each division are able to make decisions on issues such as this for themselves.” 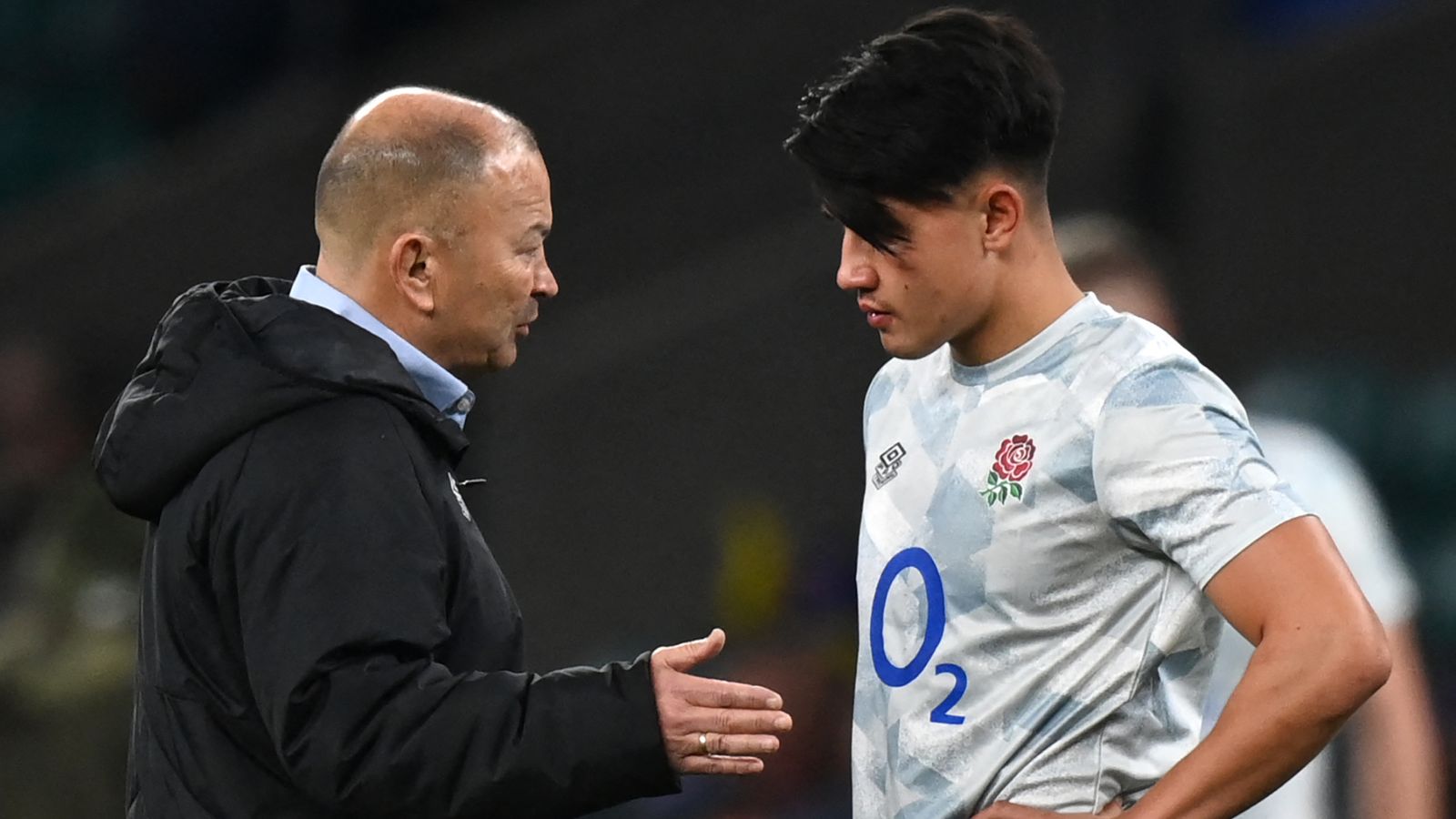 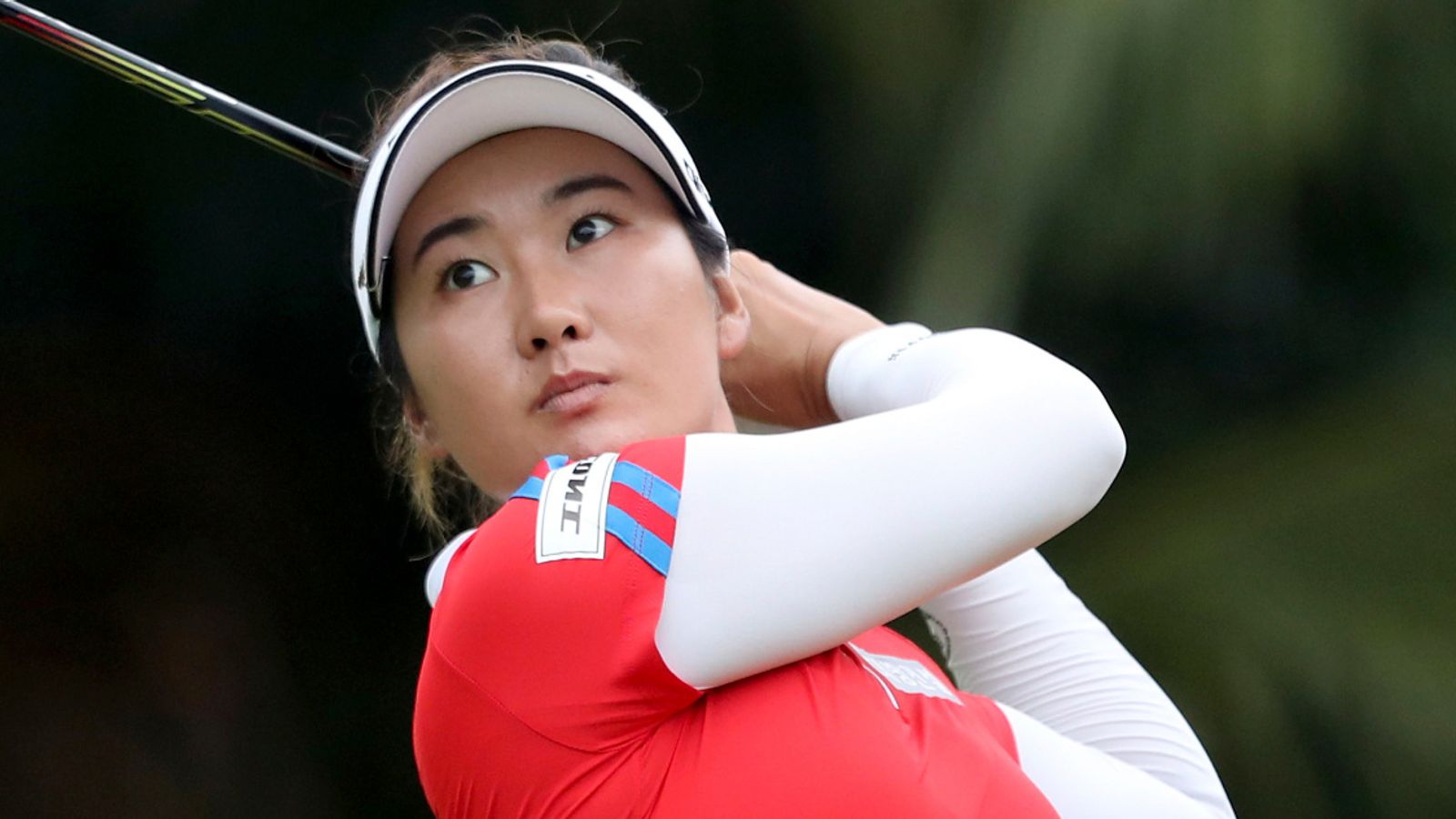 Su Oh and Nasa Hataoka lead on LPGA Tour in Thailand; Pablo Larrazabal one back in South Africa | Golf News 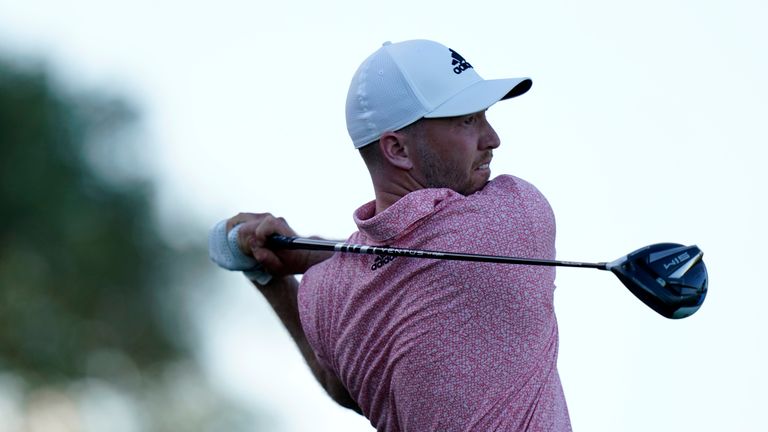 Christophe Soumillon ban: Rossa Ryan says he was ‘very lucky’ to walk away from fall after elbow from rival jockey | Racing News