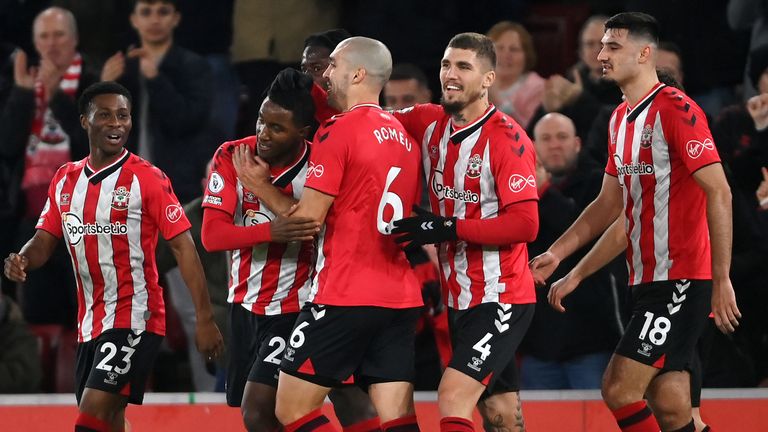 
Southampton – in front of new owner Dragan Solak – hit four goals in a Premier League game for the first time this season as they thrashed Brentford 4-1 at St Mary’s.

In a game that was originally postponed because of a Covid-19 outbreak in the Brentford squad, Southampton wasted no time, going ahead inside five minutes as Jan Bednarek found space at the near post to glance James Ward-Prowse’s corner into the far corner from close range.

Only Norwich (15) have conceded the first goal in more Premier League games this term than Brentford (13), who have done so in 12 of their last 13 matches.

Brentford struggled to get going as Southampton continued to pin them back, but Thomas Frank’s side did find an equaliser in the 23rd minute courtesy of their first attempt on goal in the match. Bryan Mbeumo did brilliantly to dig out a cross and it was met with a fine volley from Vitaly Janelt to beat Fraser Forster.

In an action-packed first half, Saints restored their advantage eight minutes before half-time following an unfortunate own goal from Bees goalkeeper Alvaro Fernandez. Ibrahima Diallo’s low shot rebounded off the upright before hitting the Brentford goalkeeper’s hand and nestling in the back of the net.

After the break, there was no stopping the hosts as Armando Broja stretched Southampton’s lead with a breakaway goal just four minutes into the second half. The Chelsea loanee raced clear from halfway following Oriol Romeu’s exquisite through ball before calmly beating Fernandez.

The hosts were now enjoying themselves as the club’s new owner watched on, and they put the finishing touch on an impressive victory when substitute Che Adams lifted the ball beyond Fernandez.

Victory sees Ralph Hasenhuttl’s side, who are now unbeaten in four league matches, move above Brentford and into 11th in the Premier League table. Meanwhile, it was a poor night for Frank and his side as the heavy defeat sees them move down to 13th.

Saints alive! Hasenhuttl’s side impress in front of new owners

“Dragan Solak was all smiles, and why not, as he witnessed his new team emphatically sweep aside Brentford.

“In what was the first game at St Mary’s since it was confirmed that Sport Republic had bought an 80 per cent stake of the club, Southampton put on a show for the new owner as the goals flowed freely for Hassenhutl’s side.

“Brentford had no answer for Saints’ free-flowing attack, which was admirably led by the impressive Armando Broja, who grabbed his side’s third.

“After a showing like that, the new Southampton owner will be wondering if it is like this every week at St Mary’s, but maybe he shouldn’t get too excited. The next visitors to St Mary’s… Manchester City!

“In contrast, there were Brentford fans heading for the exits early. They’d seen enough and you can’t blame them. It was a poor showing from Frank’s side, especially when they had the carrot of a win seeing them move back into the top half of the table.

“The defeat is Brentford’s heaviest top-flight defeat since May 1947, when they lost 0-3 at home to Blackburn.

“Now, Brentford, who are still 12 points ahead of the relegation places, face a difficult run of fixtures coming up with Liverpool, Manchester United and Manchester City their opponents in three of their next four league games.

“And Frank will be hoping his side can bounce back quickly and avoid getting dragged into a relegation scrap as we move into the business end of the season.”

Southampton travel to face Wolves at Molineux in the Premier League on Saturday; kick-off 3pm. Brentford visit Liverpool at Anfield on Sunday at 2pm. 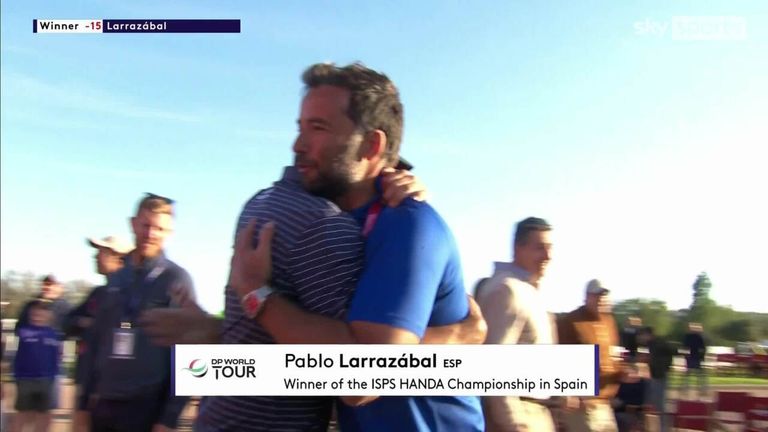 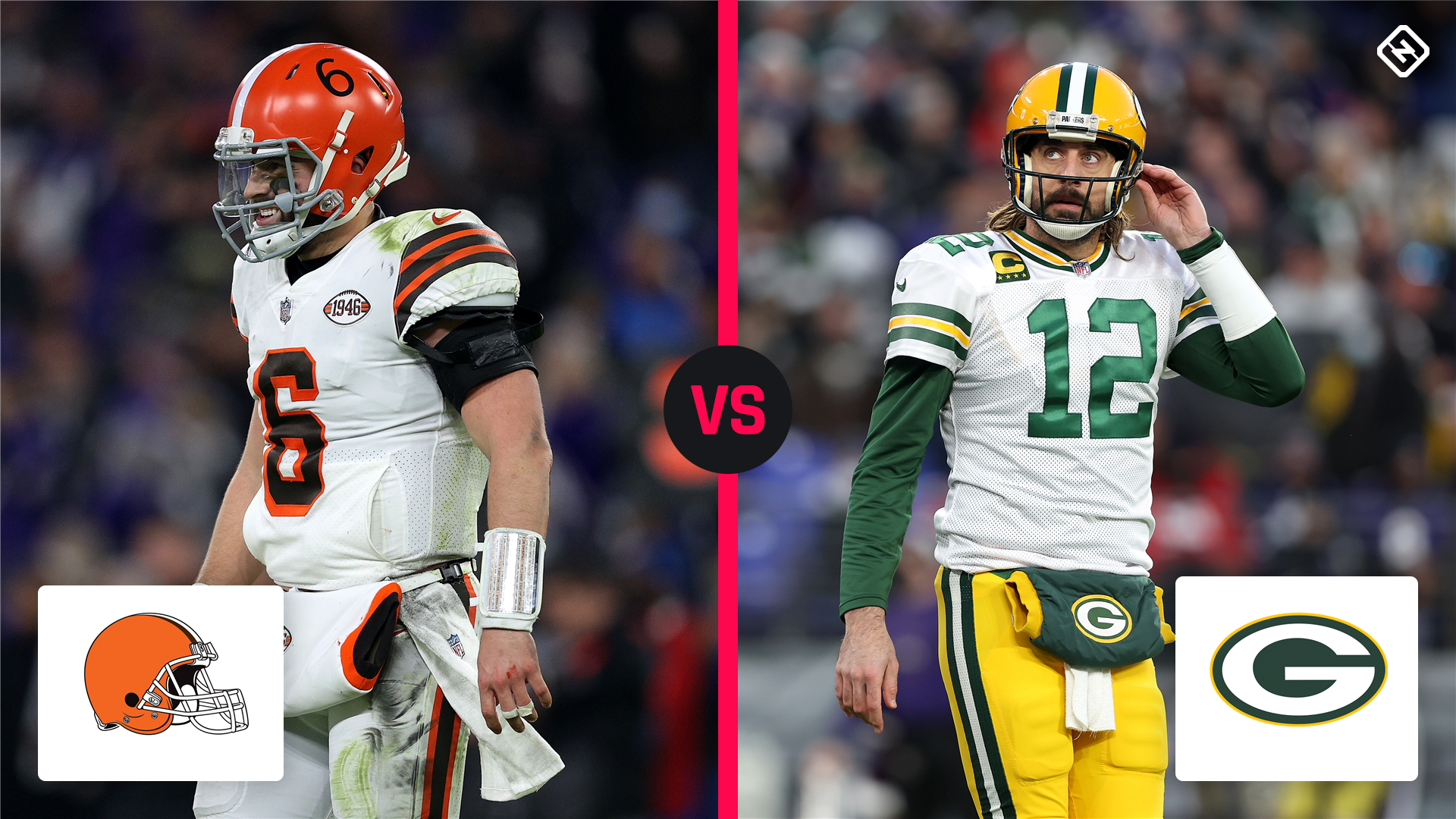 What channel is Browns vs. Packers on today? Time, TV schedule for 2021 Christmas game 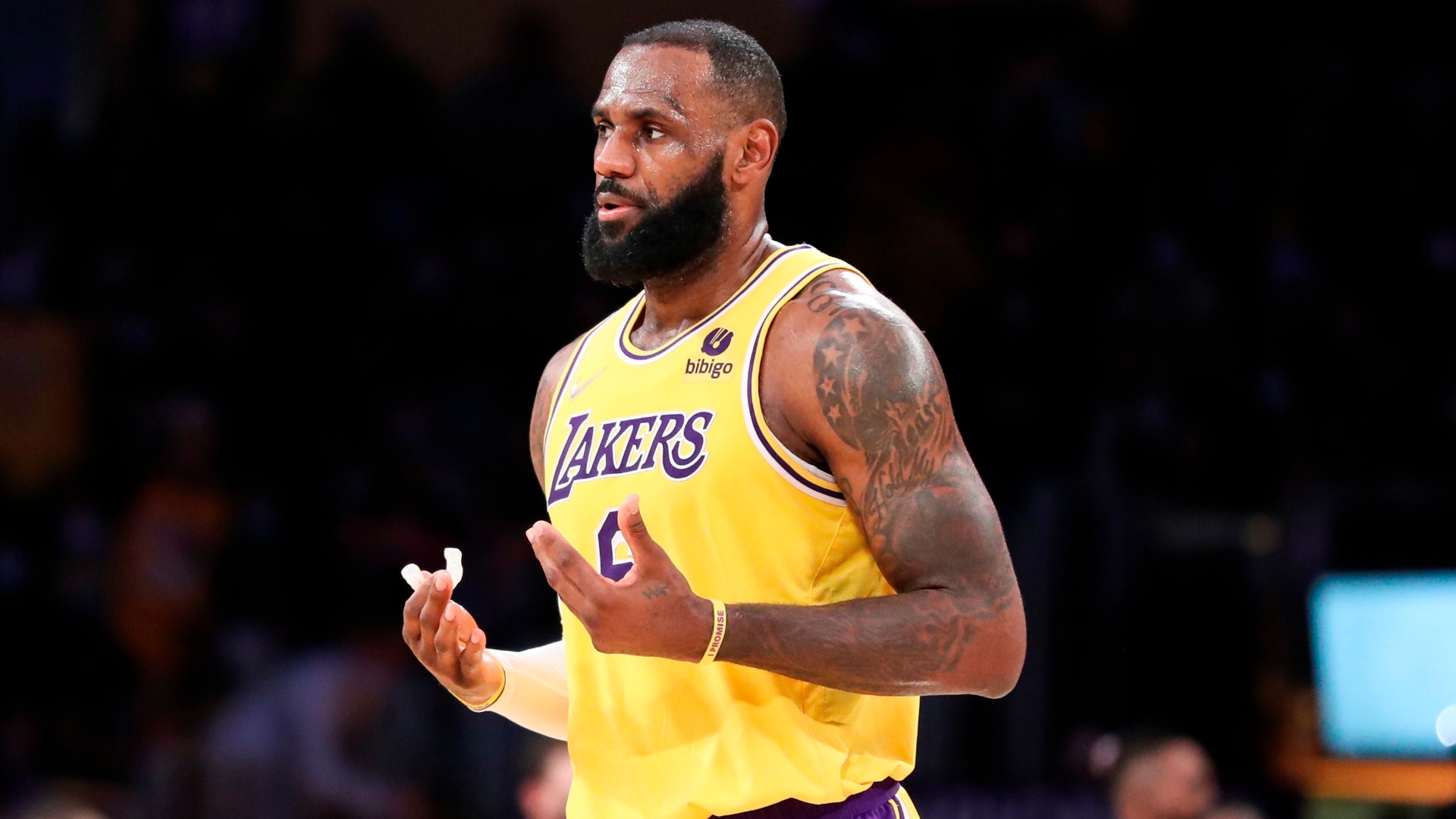 Shares of Twitter are sharply higher in after-hours trading in the wake of a new U.S. Securities and Exchange Commission

Does International Entrepreneur Parole have any advantages over an O-1 visa? – TechCrunch