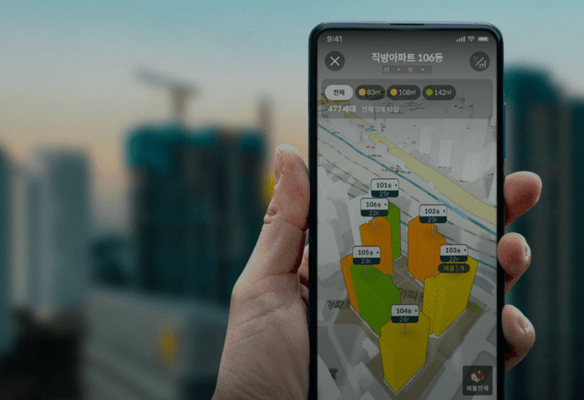 Zigbang, a South Korean proptech startup that provides real estate transactions service, announced on Thursday that it will acquire Samsung SDS’ home internet of things (IoT) unit to make a foray into the smart home industry.

Samsung SDS sold the smart home IoT division, which is the only B2C business Samsung SDS has, in order to focus on its B2B. Its main products include smart door locks and wall pads that connect to users’ smartphones.

IoT is not an easy business because the margins are thin at best, so one player that wants to be in it for the long term is scooping up its rivals in a bid for more economies of scale.

The startup expects to create technological synergies and increase its market share by acquiring the smart home IoT business.

The startup, which signed the acquisition agreement yesterday, aims to complete the deal in the second quarter of this year, Lyun said. According to media reports, the company declined to comment on the acquisition deal valuation, but it is estimated at $85 million (100 billion KRW).

Zigbang wants to digitize everything about living space with technology, from real estate transactions to smart home devices. The company also plans to enter the self-storage and home inspections and repairs services.

The startup acquired HogangNoNo, a Korean proptech startup, in 2018, WooZoo, a co-living platform, and Sugarhill, a commercial brokerage platform, in 2019. It also made an acquisition of Movill, a residential management service platform, last year.

Zigbang claims a total of 33.5illion users with 8.1 million monthly active users. It currently has 600 employees. 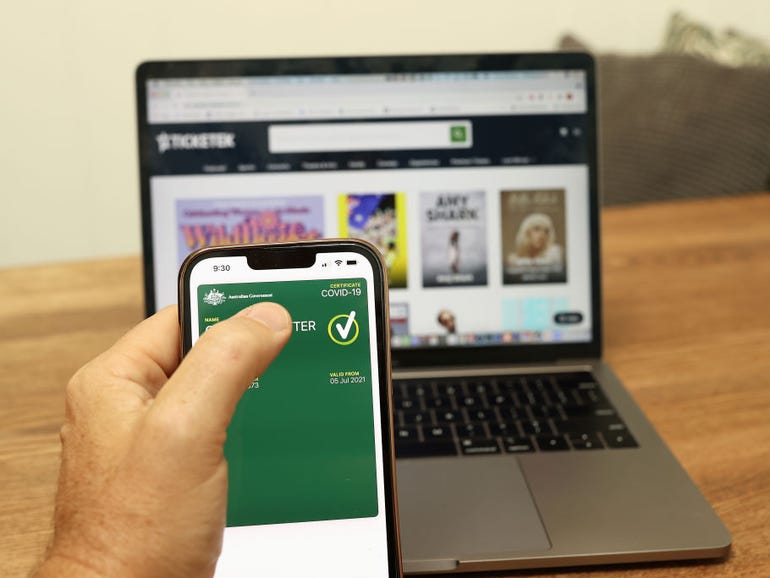 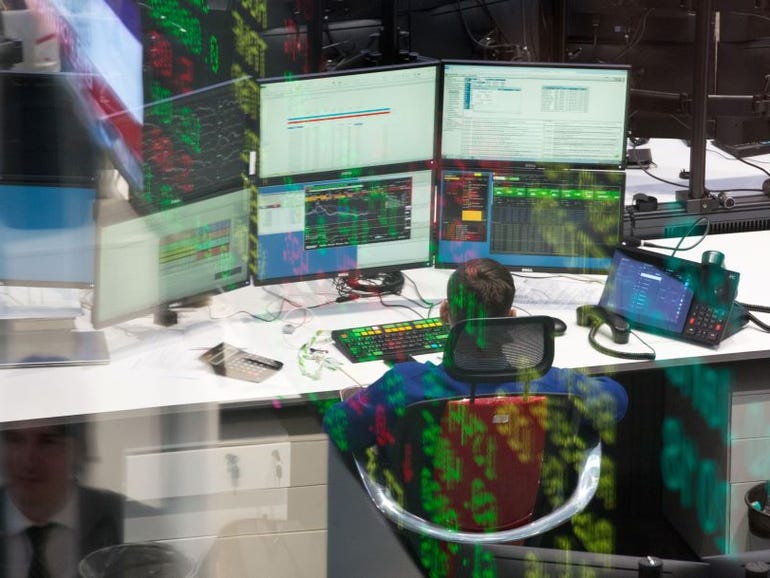 From engineering ‘guilds’ to open source, how Bloomberg’s developers are driving innovation 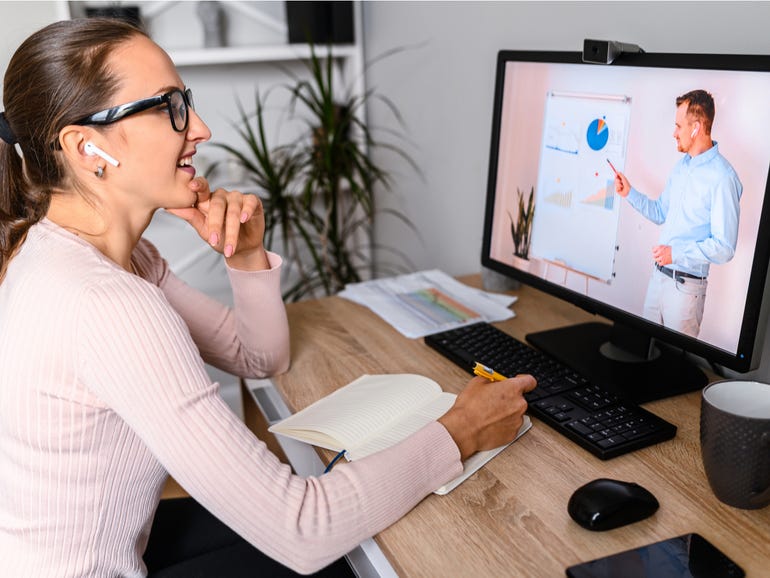 Getting an MBA in human resources online: What you need to know