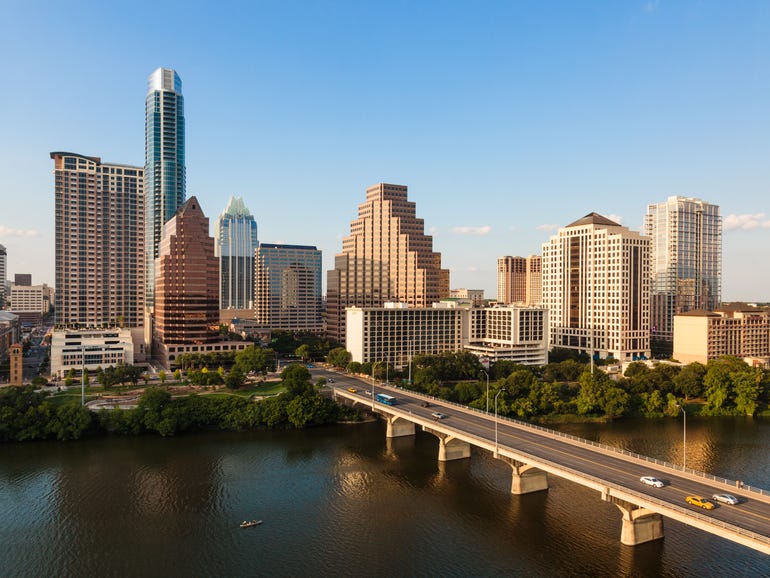 
Austin, Texas stands out not just for its role as the capital of Texas, but also as a politically and ethnically diverse hub for art, culture, and innovation. The city continues to grow rapidly in part because of its competitive tech job market.

Tech jobs in Austin encompass work at companies and startups related to cybersecurity, space technology, and digital media technology. These well-compensated, dynamic jobs can help you build and afford a life in a city with a vibrant nightlife, great food, and unique community!

Read on for our guide on what to expect from tech jobs in Austin, including what industries they can be found in, how the pay and benefits measure up, and what other advantages these jobs can offer you.

Austin at a glance

Tech jobs in Austin are booming, making the city a mini-Silicon Valley of Texas and the greater Southwest. According to a CompTIA analysis, Austin’s tech industry currently employs 172,961 workers, most of whom work as software engineers and programmers. Business Insider reports that the top employers of tech professionals in Austin include Dell, which employs around 13,000 employees in Austin; Amazon, which employs 5,600; and Oracle, which employs roughly 5,000.

Moreover, many up-and-coming tech innovations are headquartered in Austin, including the dating app Bumble, the video chat app Zoom, and LogicMonitor’s infrastructure monitoring software. The STEM job culture in Austin also includes community organizations such as the Austin Tech Alliance, which provide opportunities for civic engagement and networking. Joining the software and IT community in Austin can put you on the cutting edge of exciting job opportunities.

The Bureau of Labor Statistics reports that Austin’s tech industry workers make around or slightly less than the national average for tech jobs. This is reflective of Austin’s lower cost of living than other comparatively-sized cities.

Building a tech career in Austin

If you are looking to advance your technology career in Austin, consider applying for positions at the larger companies that dominate Austin’s tech job scene, such as Amazon and Dell. Shop around for interesting startups and try to network with like-minded tech professionals.

The BLS reports that the unemployment rate for the Austin-Round Rock area is 3.2% as of November 2021. This is optimistic compared to the national unemployment rate of 4.2% during the same time and drives home that Austin is a thriving job market.

Many tech and information technology jobs, such as working as a software engineer or web developer, can be done through telecommuting. This offers a variety of financial benefits. For instance, telecommuting can give you more headroom to pay off the bachelor’s degree in software engineering, information technology, or computer science required for both of these jobs.

The key to getting the most out of a great tech scene like Austin’s is creativity and personal drive. Check out the more popular tech hubs, but remember that finding a great job could be a matter of creating it. By interacting with Austin’s tech community, you may find like-minded individuals on board with your own great startup idea! 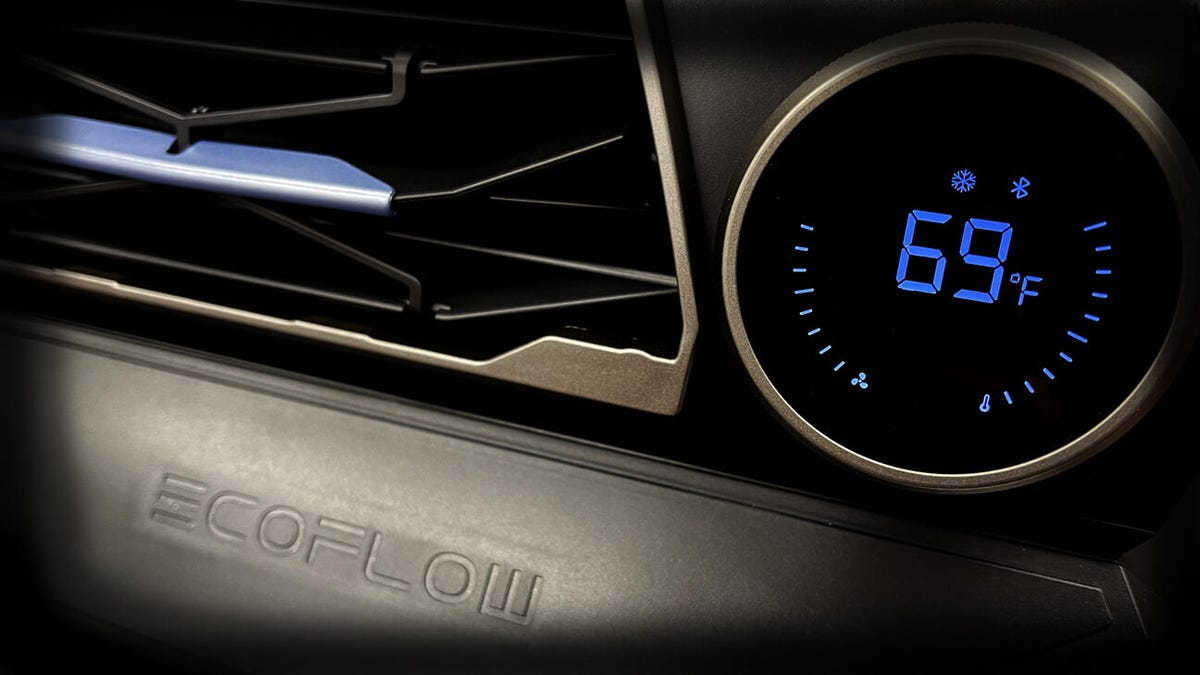 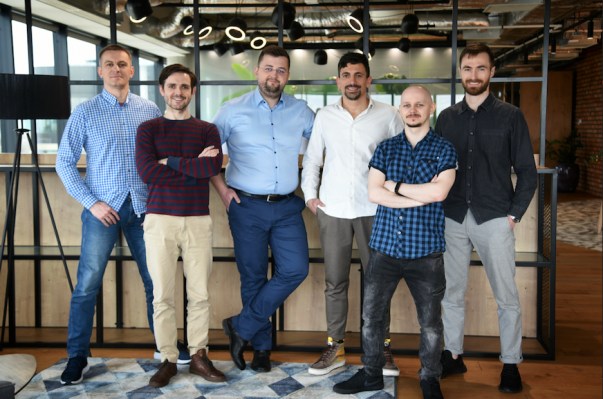 Post-pandemic, used car startup platforms are booming — and the latest is Spotawheel – TechCrunch 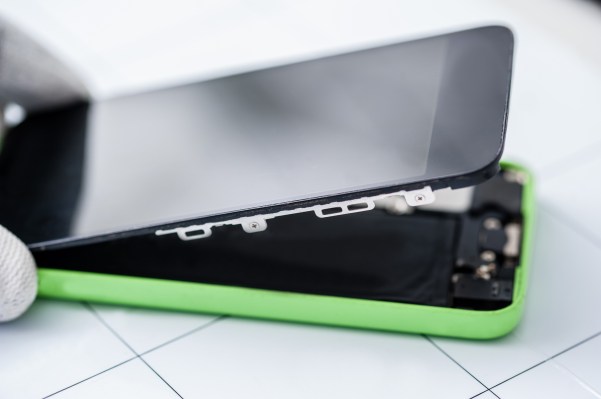 State Department spokesman renews pledge to secure return of US journalist believed to be held by Syrian government. The United