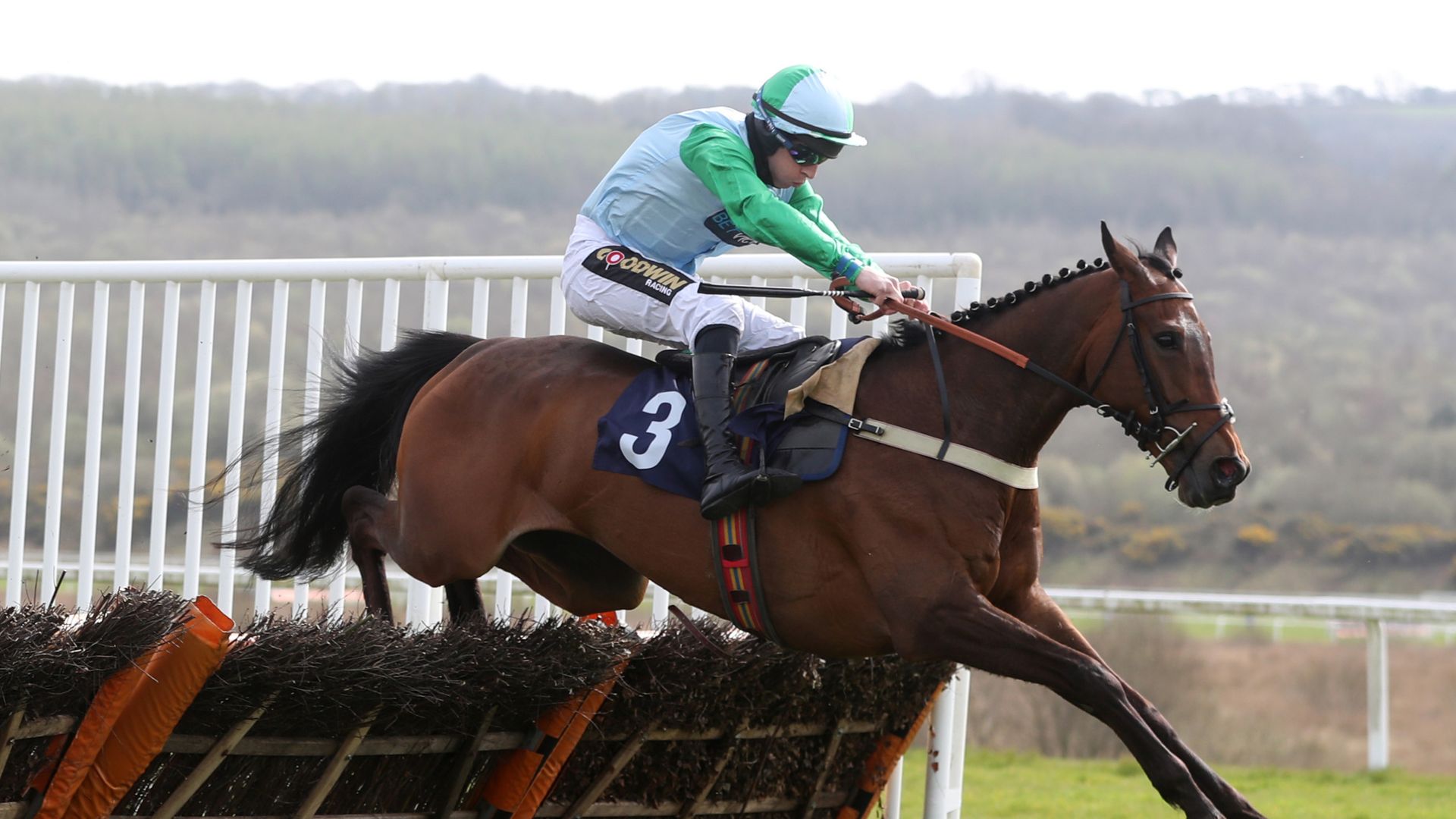 Jamie Snowden is confident Up For Parol can take a step up in trip in his stride and provide him with his biggest winner of the season in the Coral Lanzarote Handicap Hurdle at Kempton on Saturday.

After failing to take to fences on his penultimate outing the lightly raced six year old made it three wins from six starts under Rules on his return to hurdles with a clear cut success at Haydock last month to set up a potential tilt at the 2m 5f Listed event. He is currently a 7/1 chance.

The Coral Lanzarote Handicap Hurdle sees its prize fund in 2022 rise to £100,000 (up from an advertised £45,000 last year), thanks to a new partnership between Coral and The Jockey Club.

Up For Parol, a winning Irish point-to-pointer, is yet to race beyond an extended 2m 3f over hurdles but Snowden believes the Sir Chips Keswick-owned gelding should have no problem in seeing out the extra distance given the manner of his latest success.

He said: “Up for Parol was a decent novice hurdler last season. He does like a bit of cut in the ground and the Persian War at Chepstow was a bit quick for him.

“We sent him chasing at Ffos Las but that didn’t work so we put him back over hurdles and he won well at Haydock last time out.

“He is bred for three miles. He won a couple of races over two miles last season. We did run him over an extended 2m 3f last season but he was doing a bit too much hence the reason why we dropped him back to two miles.

“We stepped him back up to the extended 2m 3f at Haydock last time and the way he finished that day 2m 5f should be no problem.

“He has done all his winning on flat tracks so I would have thought Kempton will be fine for him. I suppose this would be our biggest winner of the season if he won.”

Had Up For Parol, who finished third in the Grade Two Persian War Novices’ Hurdle at Chepstow on his comeback in October, won on his chasing debut at Ffos Las then his career could have taken a different direction altogether.

Snowden added: “We were going to go novice chasing this season with him after his run at Chepstow.

“He is not the biggest in the world and though he jumps fences fine he is better over hurdles.

“It looks like he will be a better hurdler than chaser so we swapped him back over hurdles last time.

“He won that race well up at Haydock in front of the ITV cameras and this looked an ideal stepping stone for him. Off a rating of 133, he should have a nice weight.”

Victory for Up For Parol would continue the fine campaign being enjoyed by Cheltenham Festival-winning handler Snowden who moved to within 10 winners of equalling his best seasonal total of 46 following the success of Tallow For Coal at Exeter yesterday.

The Lambourn handler concluded: “We’ve only got 50 horses and Tallow For Coal was winner number 36 so it is going well at the moment.

“We are doing well but there is always room for improvement.” 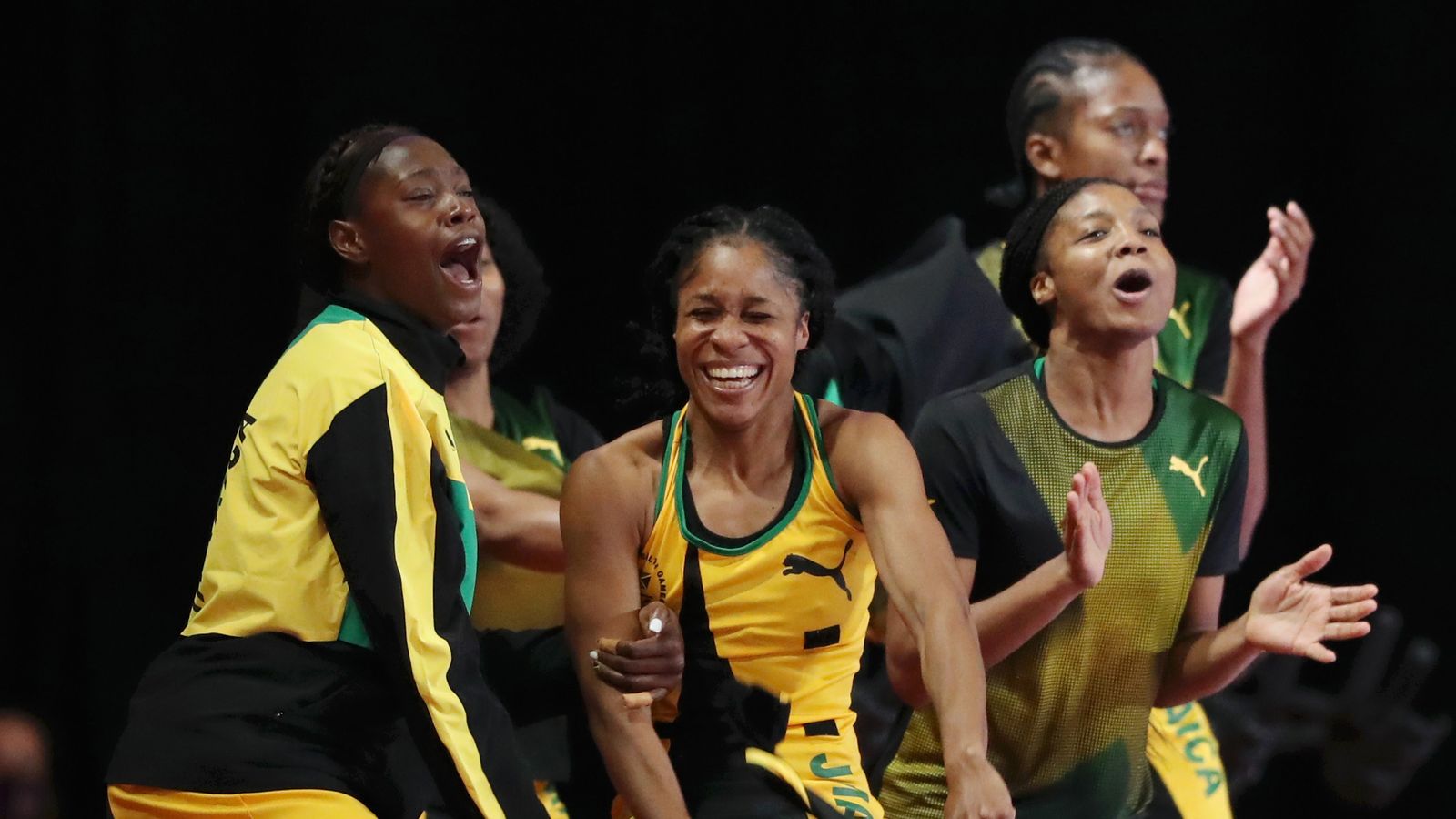 If you need directions often and have an Apple Watch, then I can’t recommend using Apple Maps enough.  In true