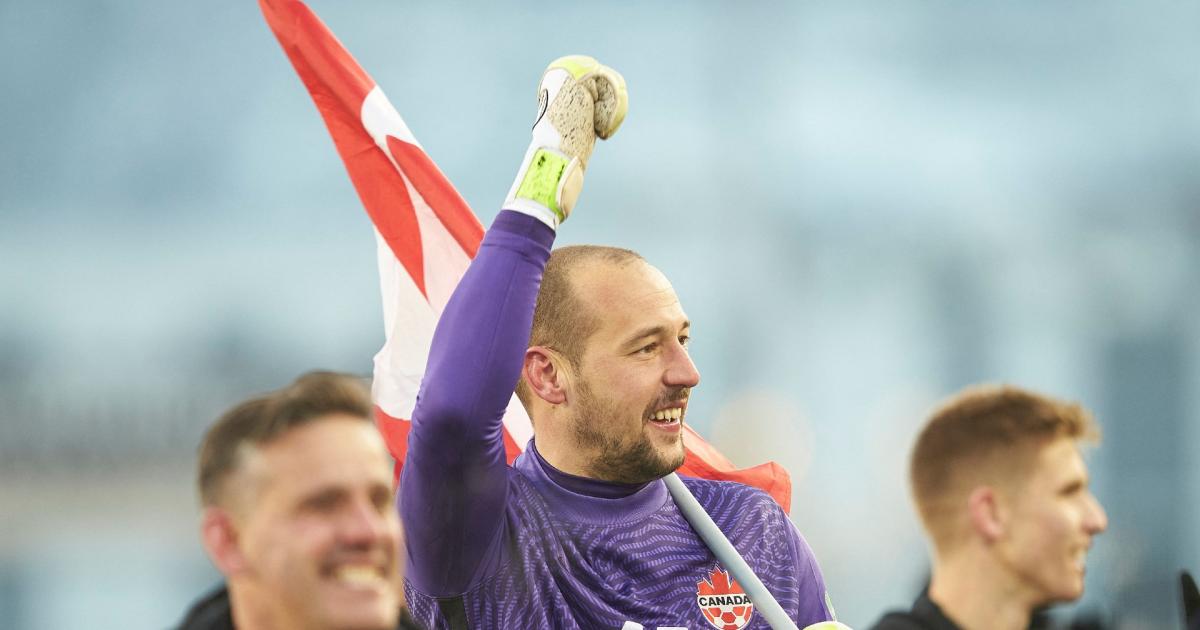 The rivalry between the United States and Canada men’s national teams has reached another level after Sunday’s World Cup qualifier in Hamilton, Ontario.

A post-match war of words has broken out in the aftermath of the 2-0 Canada win over the United States, stoking the fire of a budding rivalry that has entered truly mouth-watering territory.

Canada goalkeeper and Hamilton-raised Milan Borjan has added fuel to that fire, claiming that the United States is now “scared” to play Canada.

“Before it was like, you play U.S., and they’re like, ‘Oh, we play Canada, it’s easy, yeah, blah, blah, blah’ and this and that,” Borjan said in his post-match press conference while wearing a Canadian flag draped over his shoulders. “But now when they come to us, or we go there, they’re scared. They’re scared. Last four or five matches, they’ve been scared against us. Because we have an amazing team.”

Borjan was critical to Sunday’s victory, making a huge save on a Weston McKennie header just before halftime to help preserve the shutout. He was seen celebrating enthusiastically in big moments, including an emphatic yell and clap upon making that save.

He also celebrated the second Canada goal enthusiastically, and dropped to his knees at the final whistle, looking up at the sky arms outstretched, letting out an excited yell to the heavens.

Canada has now won or drawn with the United States in six of its last 11 matches with the border rivals dating back to 2005, and three of the last five. Prior to that, the United States had won eight of 10 across all competitions plus two draws.

Those comments from Borjan came shortly after USMNT head coach Gregg Berhalter claimed multiple times that the United States “dominated” the match but failed to produce a positive result.

“It’s hard for me to remember a more dominant performance away from home that didn’t produce a result,” Berhalter said. “The result hurts. The performance doesn’t hurt.”

Canada head coach John Herdman wasn’t nearly as divisive or fiery, but he is excited for what the result means to Canada, having won four matches in a row in World Cup qualifying.

MORE: How Canada can qualify for 2022 World Cup

“This is absolutely what we’ve dreamed of, to get people excited,” Herdman said when asked about the atmosphere in Hamilton for the match. “People who’ve always had to wear an Italian shirt or a Greek shirt, they can put them down and pull on their Canadian jersey and be proud of our country.”

He was excited to discuss how this Canada team is shattering national records and changing the conversation about Canadian soccer. “It’s a big part of my philosophy, be first at what we can be,” Herdman said. “Get the leaders to establish what we are pioneering every time we come into camp. Is there a record we can break? We’ve broken another one tonight going four [wins] in a row. This is what we’re talking about prior to games, what we’re after.” 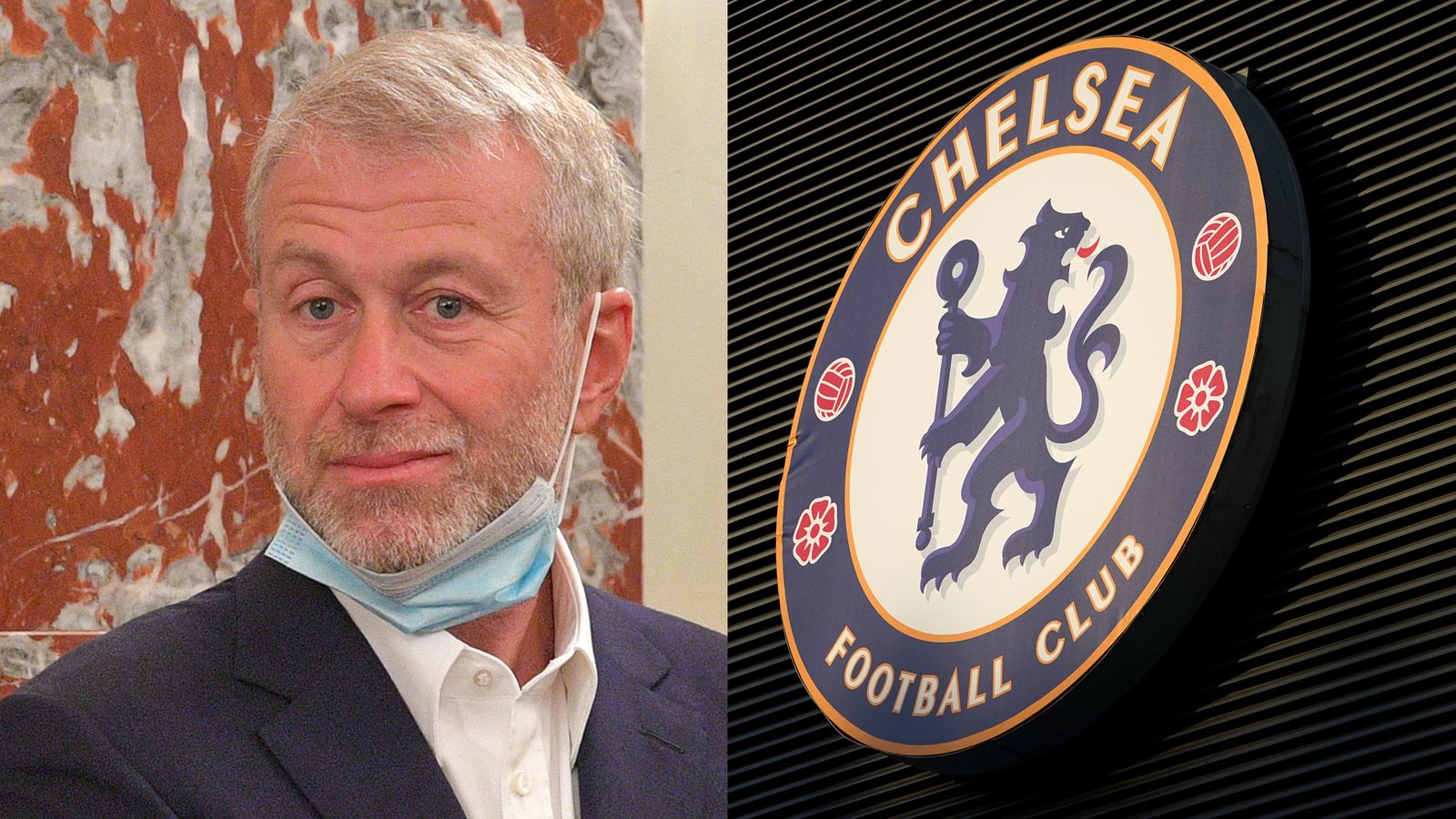 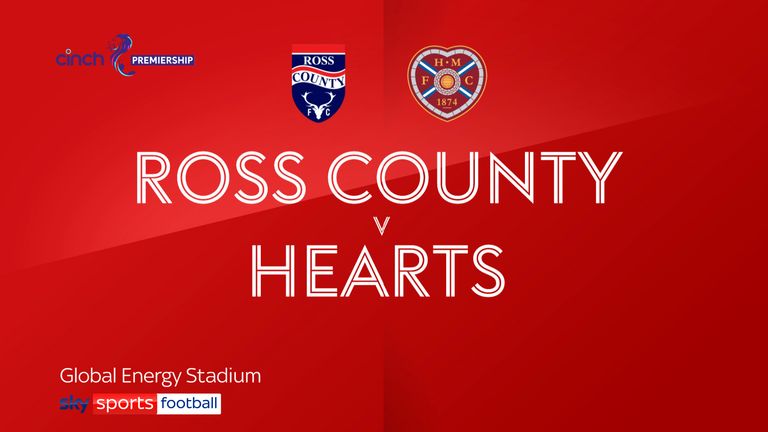