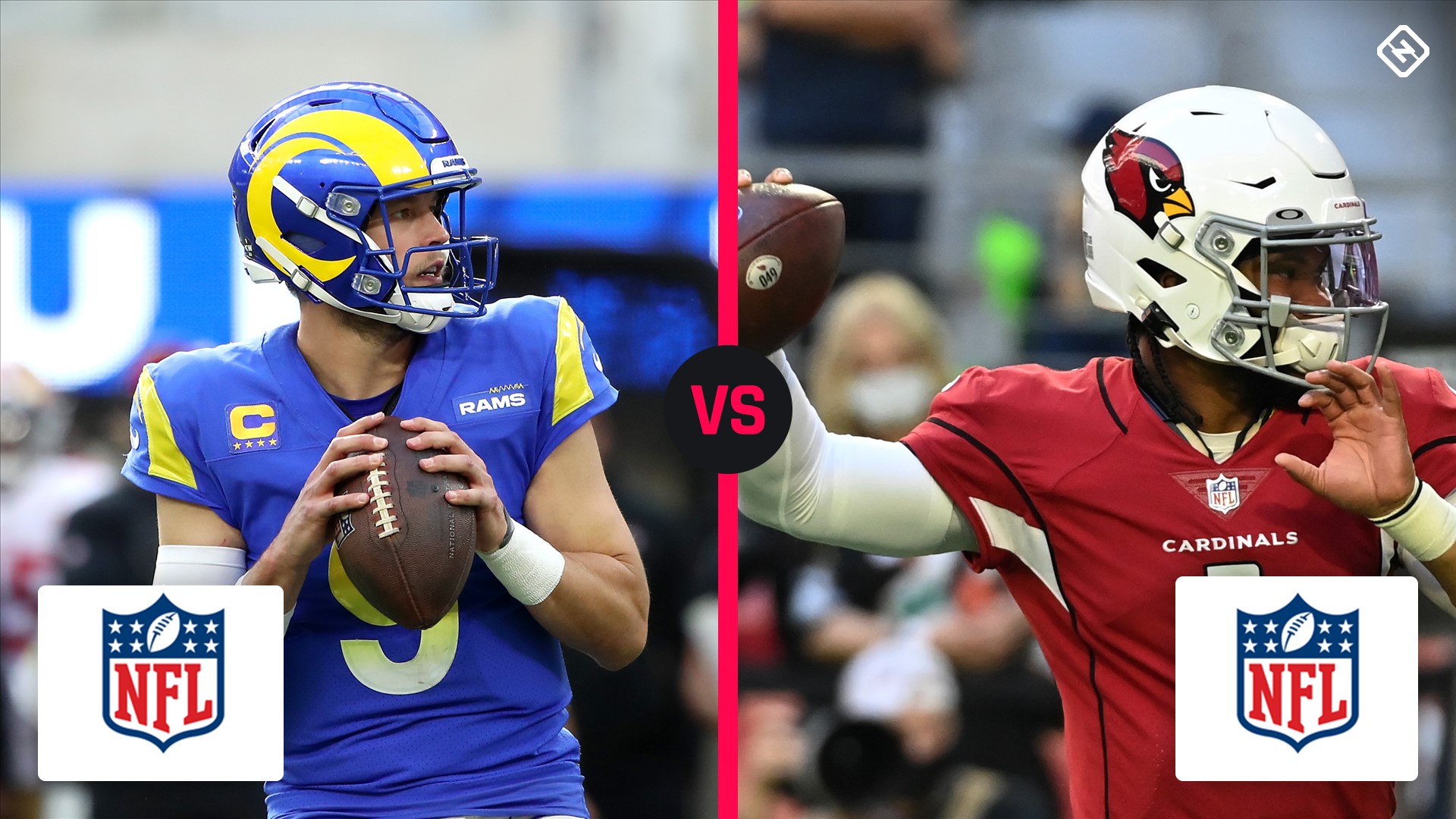 Los Angeles also had the 15th-best scoring defense this regular season, allowing 21.9 points per game. Its top defensive playmakers were cornerback Jalen Ramsey, who tied a team-best four interceptions along with 77 tackles, and defensive end Aaron Donald, who recorded 12.5 sacks along with 84 tackles.

Arizona is making its first postseason appearance since it united coach Kliff Kingsbury with quarterback Kyler Murray in the 2019 season. The Cardinals started the 2021 season with a 7-0 record and led the NFC playoff race with a 10-2 record, though they have struggled with four losses in their last five games, three of which came against non-playoff teams.

Arizona finished its regular season with the 11th-best scoring offense and defense. The Cardinals had four of their players elected to the 2021 Pro Bowl: safety Budda Baker; running back James Conner; linebacker Chandler Jones; and Murray.

For Monday’s game, the Cardinals could return defensive end JJ Watt, who tore his bicep, labrum and rotator cuff in October. Watt was activated to return from injured reserve and practiced ahead of the divisional playoff bout. Watt’s comeback was called “awe-inspiring” by his head coach Cliff Kingsbury.

Monday’s game will be the third meeting between the Rams and Cardinals this season. Arizona won in Los Angeles during Week 4, 37-20, while the Rams responded with a 30-23 victory in Arizona in Week 14.

Sporting News has all the info you need to watch Rams vs. Cardinals on Monday, including the TV channels and kickoff time.

What channel is Rams vs. Cardinals on today?

The Rams vs. Cardinals game will be broadcast nationally via Monday Night Football on ABC and ESPN. Play-by-play host Steve Levy will be with hosts Brian Griese and Louis Riddick on ESPN’s main channel, while Eli and Peyton Manning will commentate over the game on ESPN2.

You can stream the game live on WatchESPN or fuboTV, which offers a free trial.

In Canada, viewers can watch Rams vs. Cardinals with a subscription to DAZN, which includes every NFL game.

Monday’s game between the Rams and Cardinals will kick off at 8:15 p.m. ET from SoFi Stadium in Inglewood, California. It is projected to be 48 degrees Fahrenheit on Tuesday night with wind gusts of 13 miles per hour.

This will be the final game of six Wild Card contests to open the NFL playoffs. Since the league expanded its postseason to 14 teams, 12 have to play in the first round. The Packers (NFC) and Titans (AFC) received first-round byes. 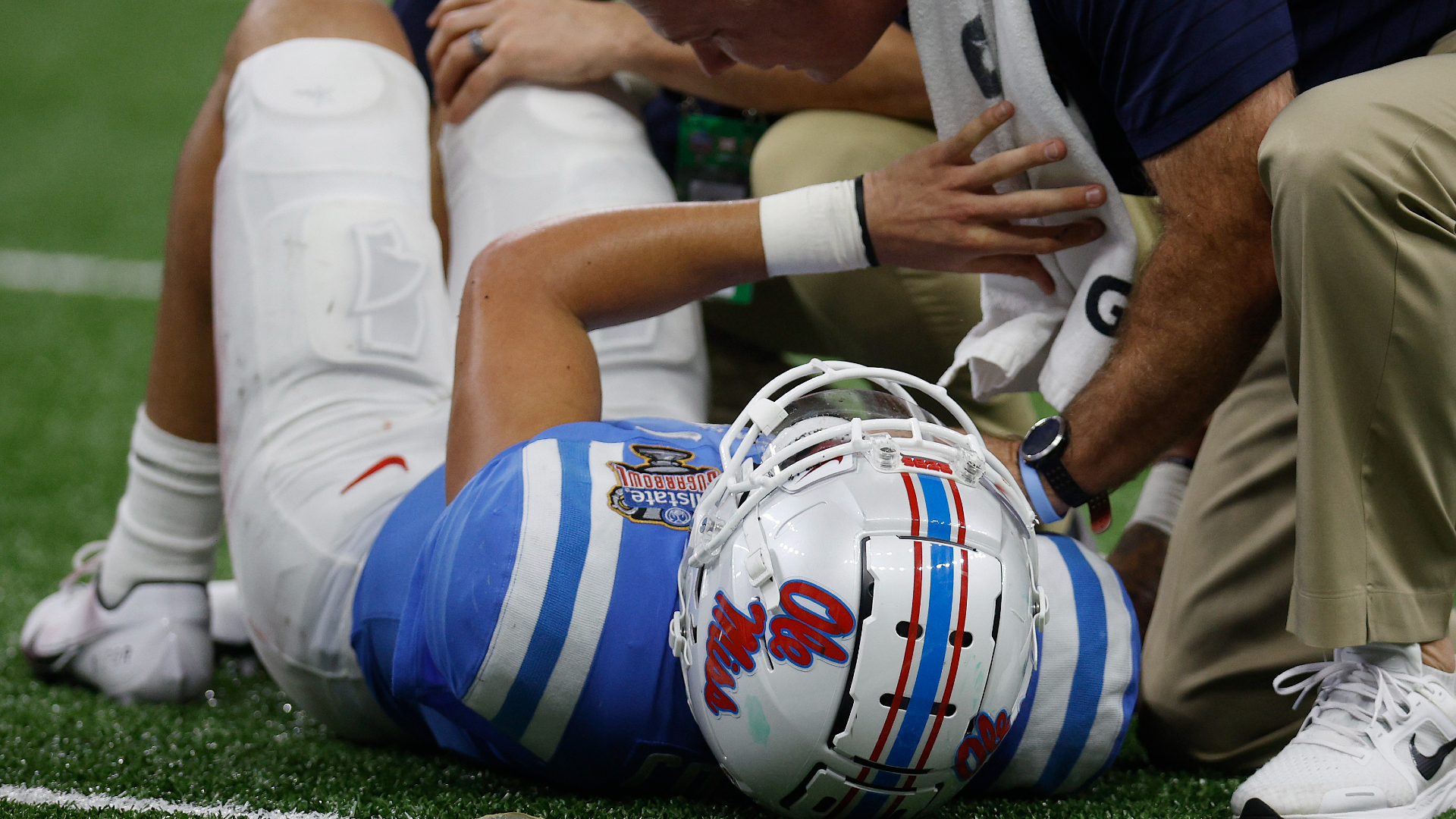 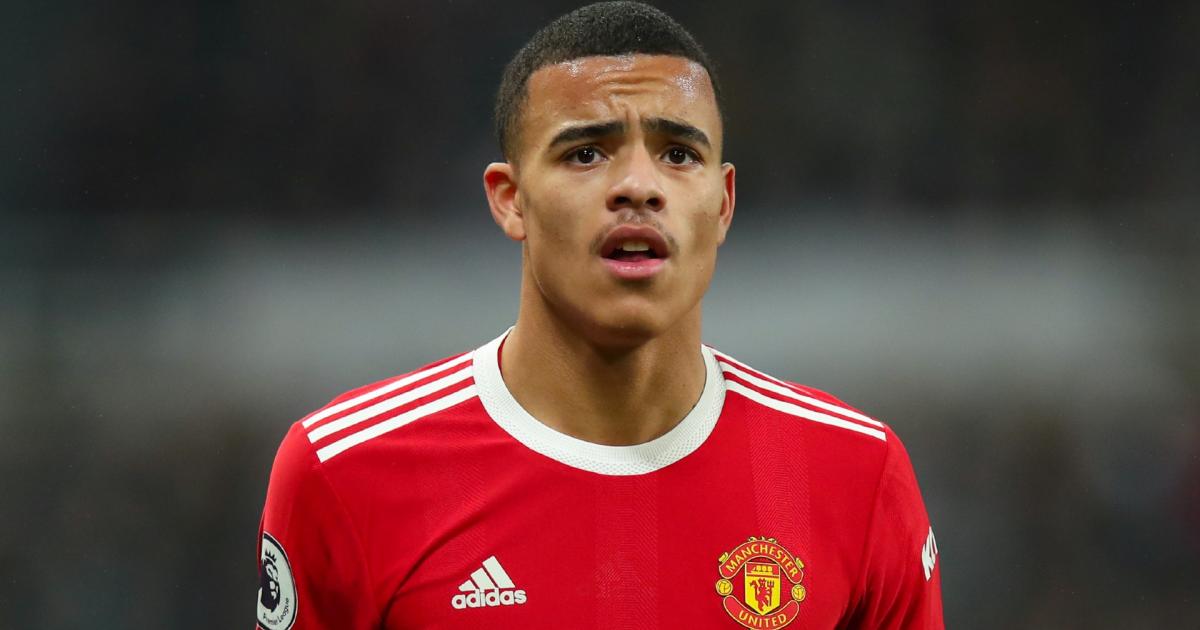