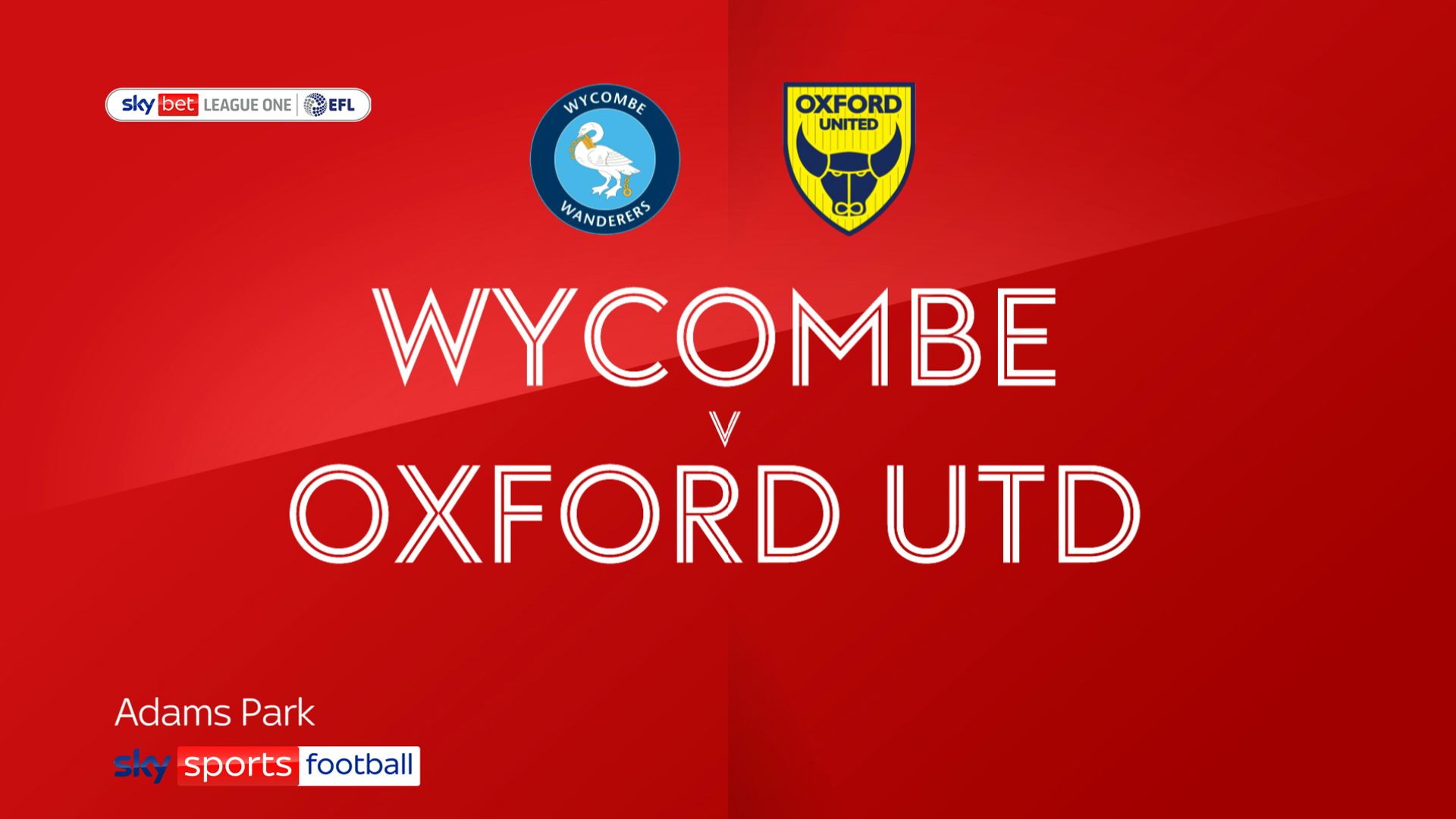 Wycombe went top of League One following a 2-0 victory over Oxford at Adams Park with Curtis Thompson’s superb goal setting them on their way.

The Chairboys leapfrogged previous leaders Rotherham and Sunderland in the table after both dropped points, while the U’s were made to rue missed chances, as they dropped out of the play-off places.

Oxford’s Nathan Holland had the game’s first clear chance after 19 minutes when his shot from Ryan Williams’ cutback was brilliantly cleared off the line by Ryan Tafazolli.

The U’s then had a bright spell, with David Stockdale having to make two good saves from Holland within the space of a minute.

But Wycombe led in the 33rd minute when a corner was cleared as far as Thompson, who controlled before sending a terrific strike into the bottom corner from just outside the area.

The Chairboys doubled their lead on the hour mark when Garath McCleary broke away before putting Brandon Hanlan in the clear, and the forward finished calmly through Simon Eastwood’s legs. 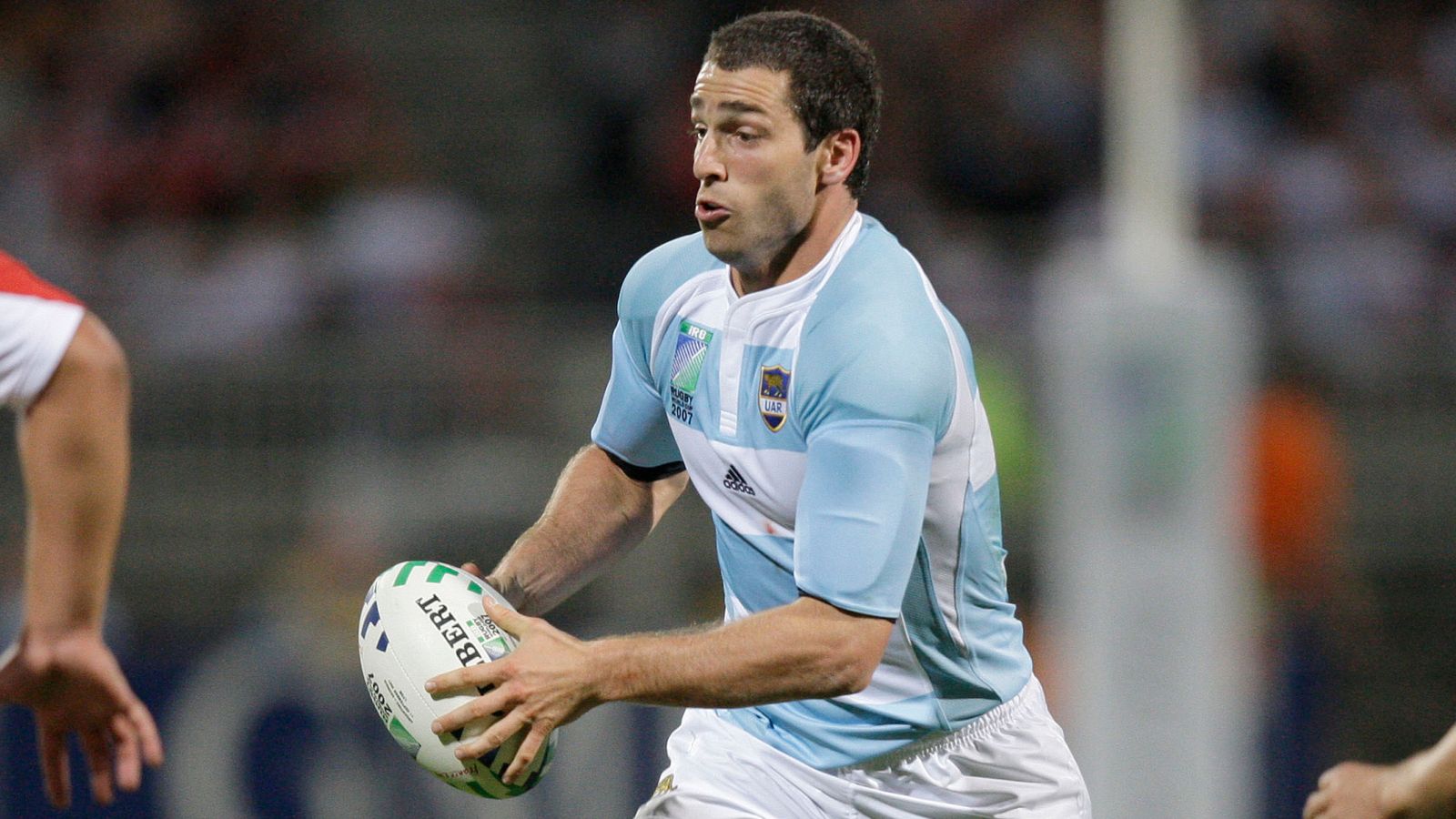 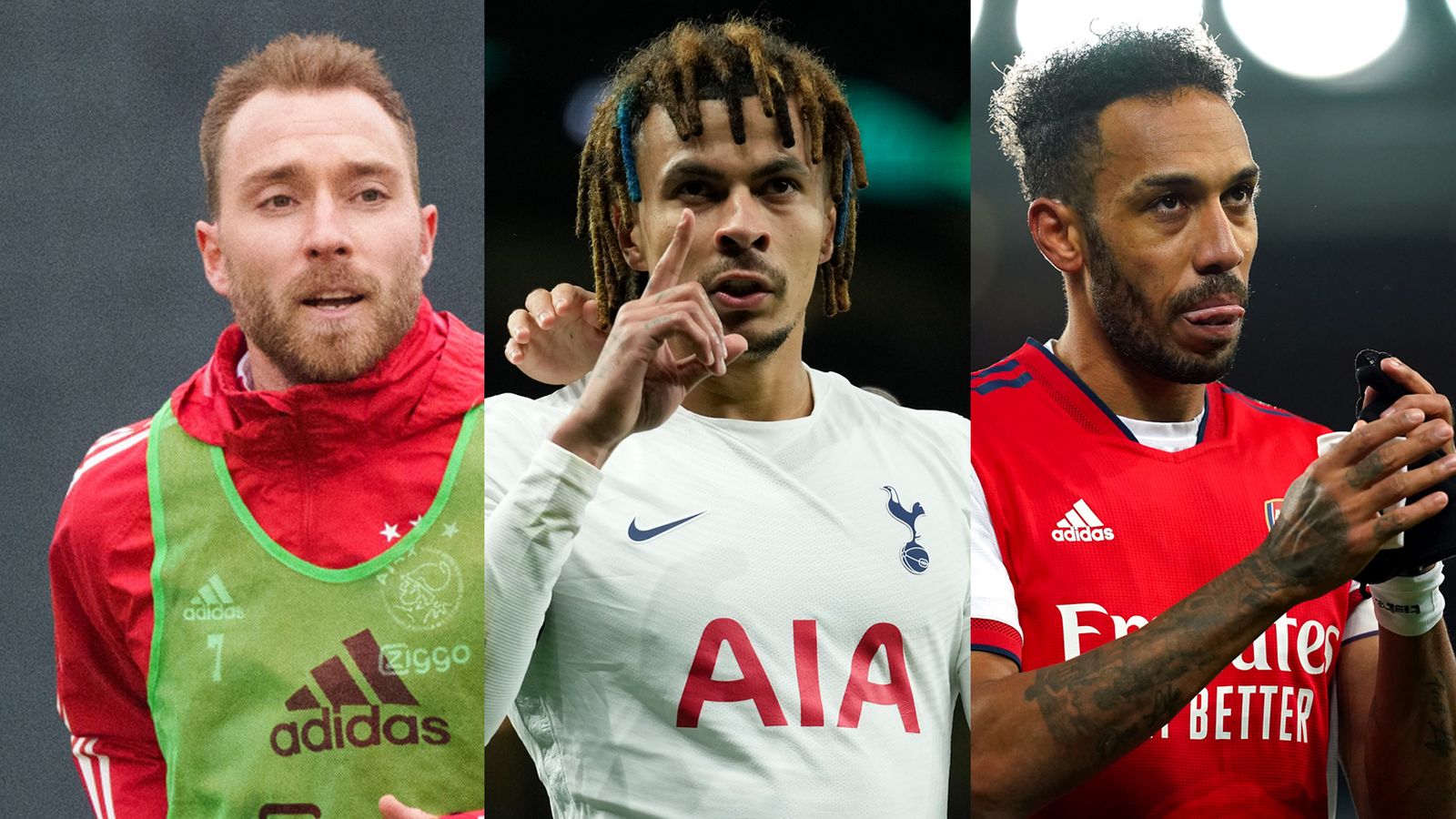