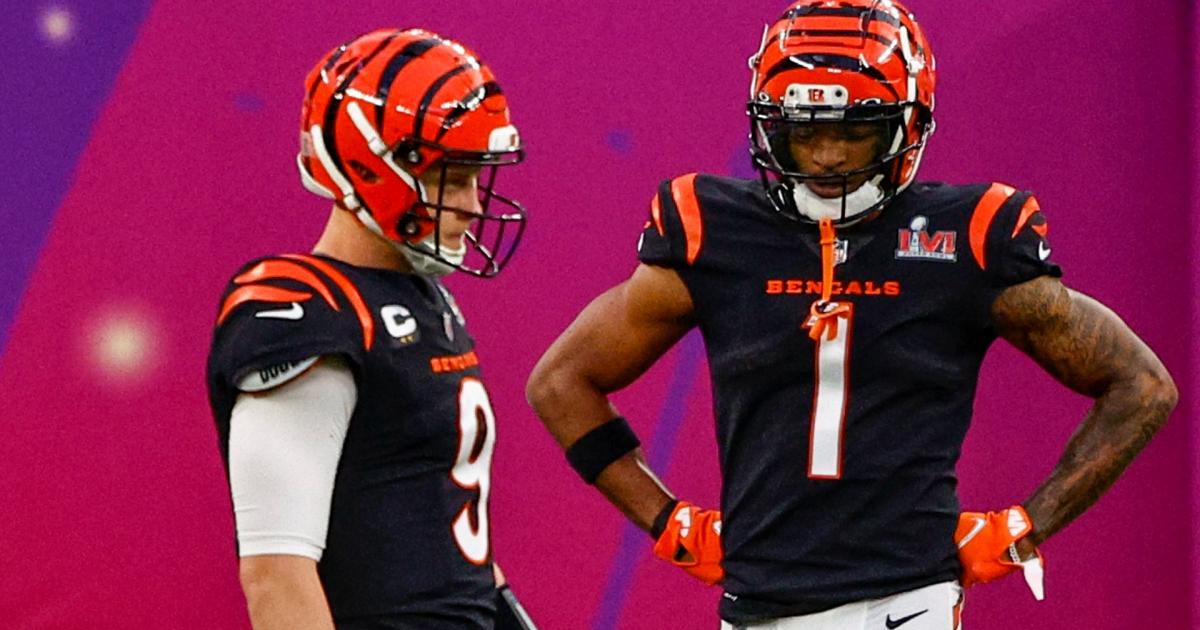 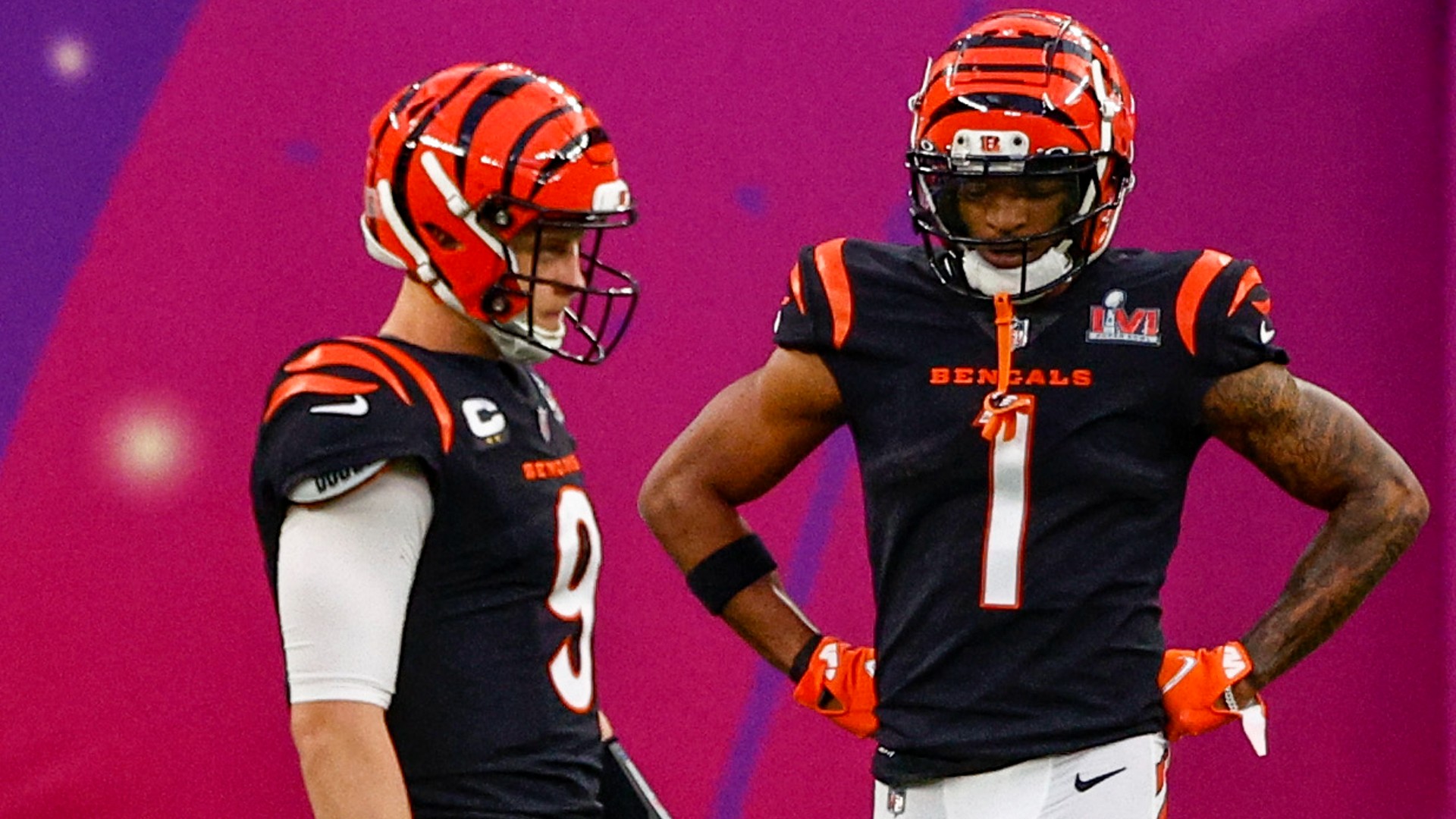 The Bengals parlayed a successful 2021 NFL season into one of the most surprising Super Bowl berths in NFL history. However, their run came to an end just shy of winning the franchise’s first Lombardi Trophy.

Cincinnati lost to the Rams 23-20 in Super Bowl 56 after Los Angeles scored a go-ahead touchdown with just 1:25 left in the fourth quarter. The Bengals had a chance to drive for a game-tying or game-winning score, but they turned the ball over on downs to seal the loss.

IYER: How six plays helped the Rams win Super Bowl 56 over the Bengals

The Bengals led for almost all of the second half after Tee Higgins’ 75-yard touchdown on the first offensive play of the third quarter. Losing in the final couple of minutes proved painful for the team, and Ja’Marr Chase summed it up perfectly with a one-word tweet.

Joe Burrow also took to Twitter in wake of the Bengals’ loss. He was a bit more verbose with his message and apologized for failing to win the game.

Sorry we couldn’t get it done. Proud of our team and our fans. Love these guys

Neither Burrow nor Chase has anything of which to be ashamed after their defeat. Both played well during the Super Bowl. Burrow threw for 263 yards and a touchdown while Chase caught a team-high five passes for 89 yards, including a 46-yard reception that set up the team’s first score.

BENDER: Bengals’ pass protection issues caught up to them in Super Bowl loss

That came after a regular season in which the duo combined to become one of the most prolific quarterback-receiver tandems in the NFL. Chase broke the NFL’s rookie receiving record with 1,455 yards and 13 touchdowns on 81 regular-season catches while adding another 25 catches, 368 yards and one touchdown during the playoffs. He won the NFL’s Offensive Rookie of the Year award with ease.

Meanwhile, Burrow completed 70.4 percent of his passes for 4,611 yards, 34 touchdowns and 14 interceptions in his second season and added 1,105 yards and five touchdowns during the postseason. He did all of this despite coming off a torn ACL suffered during the 2020 season, and that made him the NFL’s Comeback Player of the Year.

Still, coming up short certainly stings for these two young talents. And Burrow acknowledged after the game that the Bengals would use the loss as motivation as they seek their first Super Bowl title again next season.

“We have to let it fuel us,” Burrow said after the game, per ESPN. “We are going to at least celebrate what we did this year.” 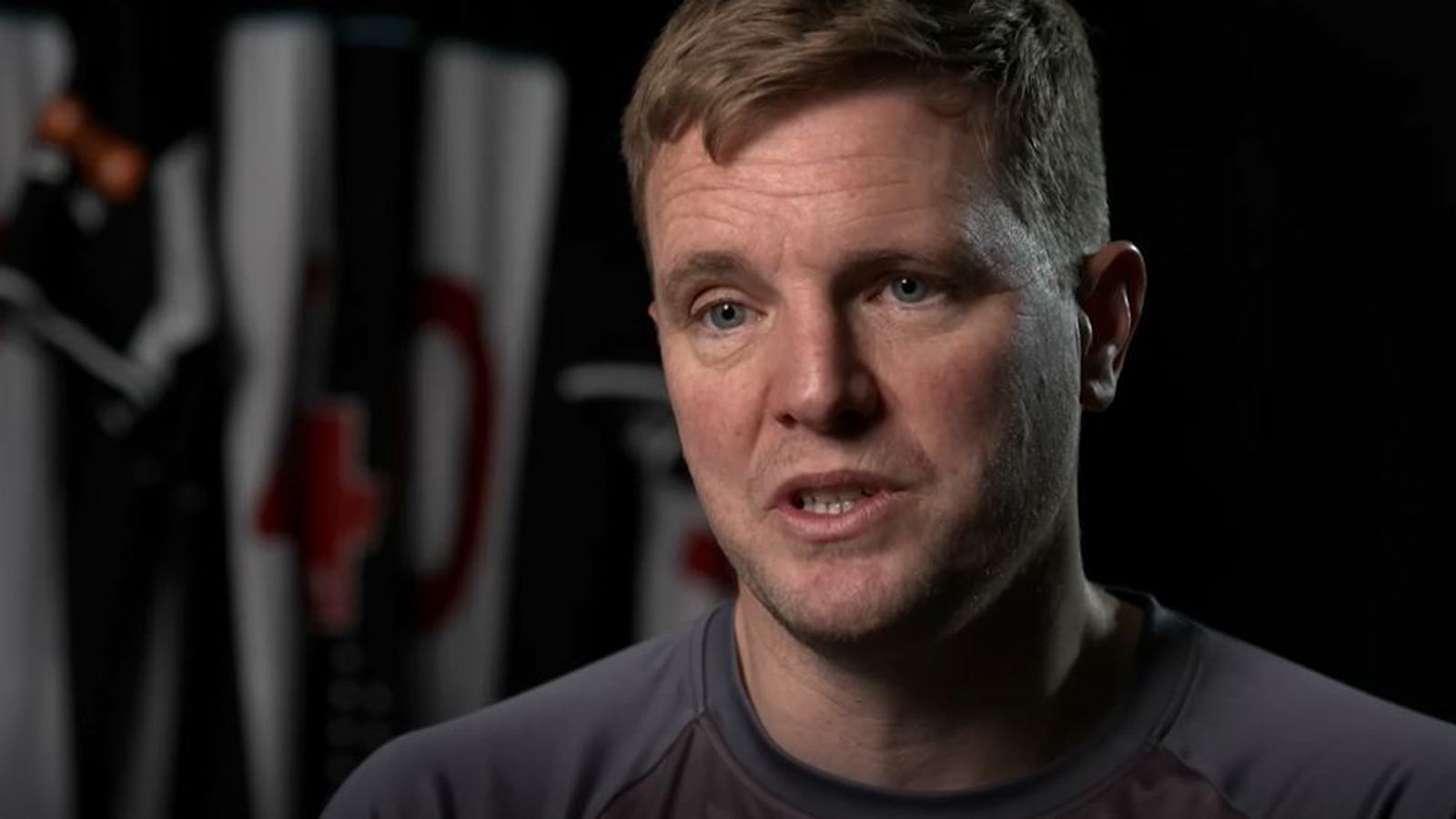 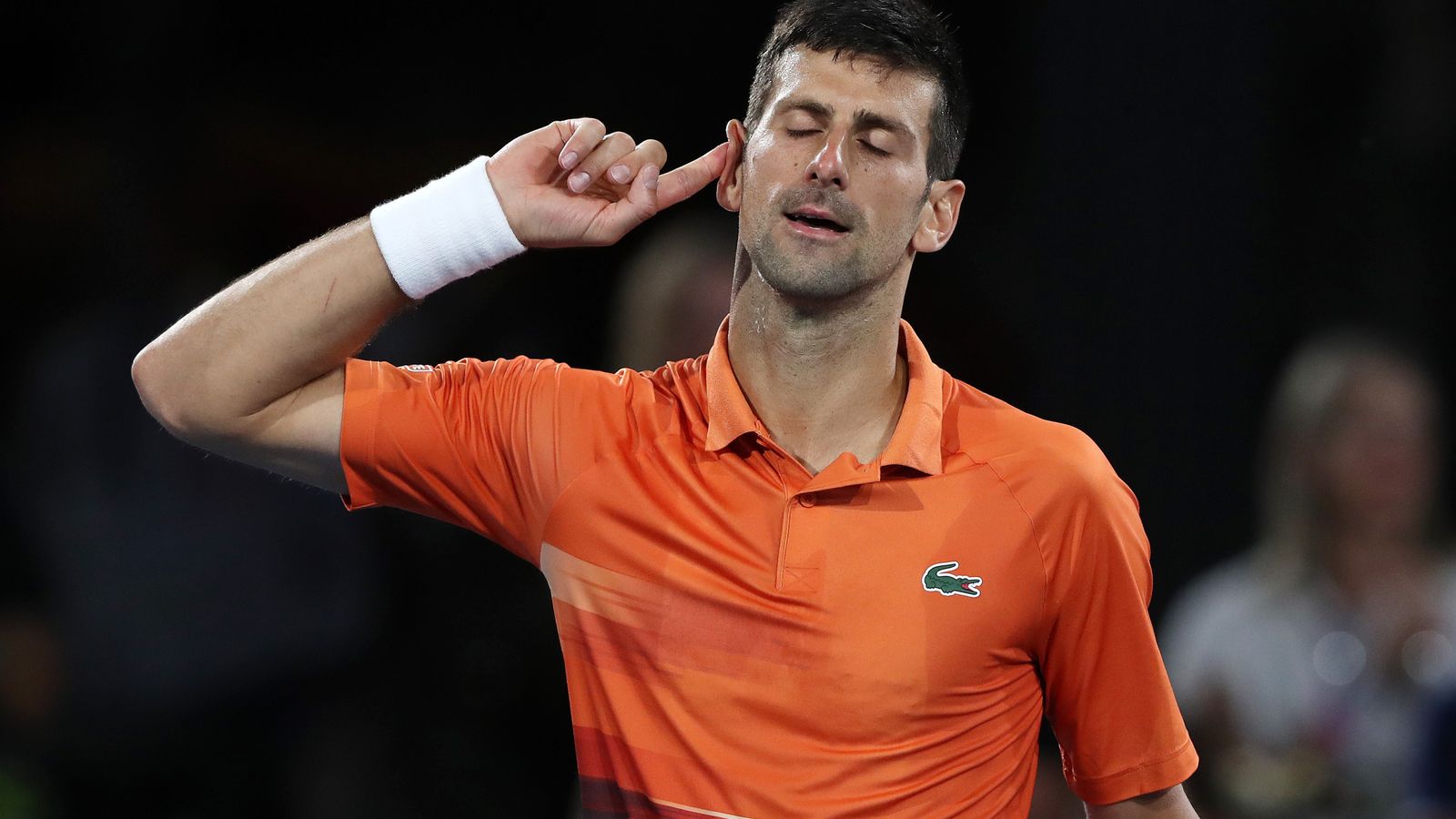 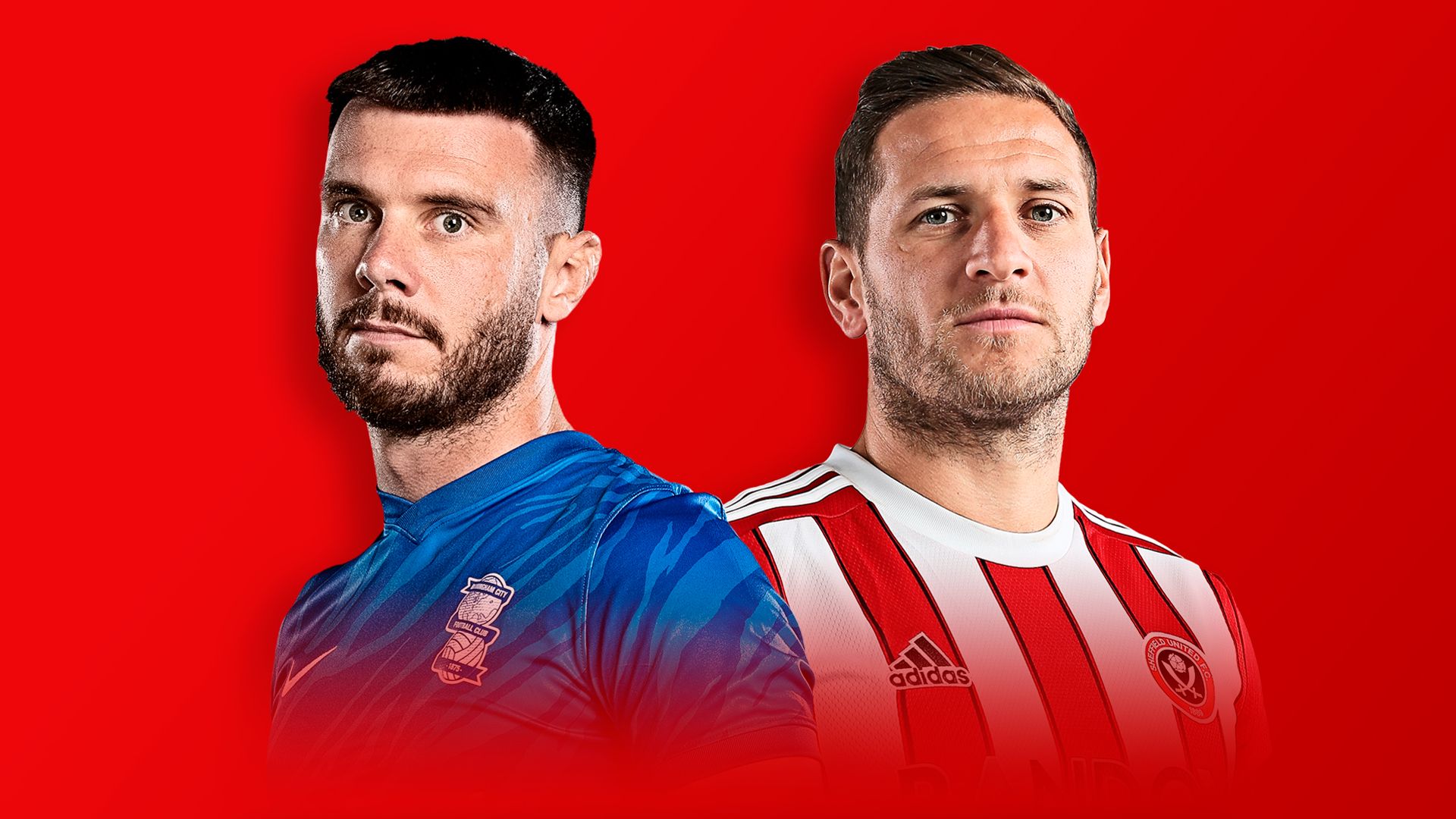