Cheltenham Festival legend Jamie Codd will be a special guest on Friday’s Get In show on Sky Sports Racing to preview a huge weekend of action at the Dublin Racing Festival.

Codd, whose 10 victories at the famous Cheltenham meeting in March make him the leading amateur rider of all time and have earned him the nickname ‘the Coddfather’, will join hosts Luke Harvey and Jason Weaver on Get In, on Sky Sports Racing from 5pm on Friday, February 4.

The Irish star also has a well-earned reputation for his ability to pick out a winner, including famously giving Sky Sports Racing viewers his bullish view that Bob Olinger was a “God-given certainty” before his dominant Ballymore Novices’ Hurdle success last year when appearing on the At The Races Cheltenham Preview Night.

Codd, a trusted member of trainer Gordon Elliott’s team, will give his view on the leading contenders for the Dublin Racing Festival at Leopardstown on Saturday and Sunday, including Elliott’s exciting bumper star Itswhatunitesus.

Looking further ahead to March, Codd can give an insight into a number of those heading to Cheltenham, having ridden Gold Cup hopeful Galvin, as well as Champion Bumper favourite American Mike and Albert Bartlett Novices’ Hurdle favourite Ginto.

Codd will again be appearing on the panel for this year’s At The Races Cheltenham Preview Night. Further details on this year’s show will be revealed shortly.

Elsewhere on this week’s Get In show, reporter Andrew Thornton is on track with all the news and reaction from a seven-race card at Newcastle, while there’s live action from Meydan, where Frankie Dettori returns after missing last week following a positive Covid-19 test.

Sports psychologist and former Professional Jockeys Association chief executive Michael Caulfield will join Luke and Jason live in the studio to reflect on a number of topics, including the fallout from the weight change row, as riders hold talks with the BHA on their plans to replace a 3lb Covid allowance with a 2lb rise in the minimum weight both jump and Flat jockeys can carry. Royal Ascot: Inspiral dominates Coronation Stakes as Frankie Dettori gets on the board after frustrating week | Racing News 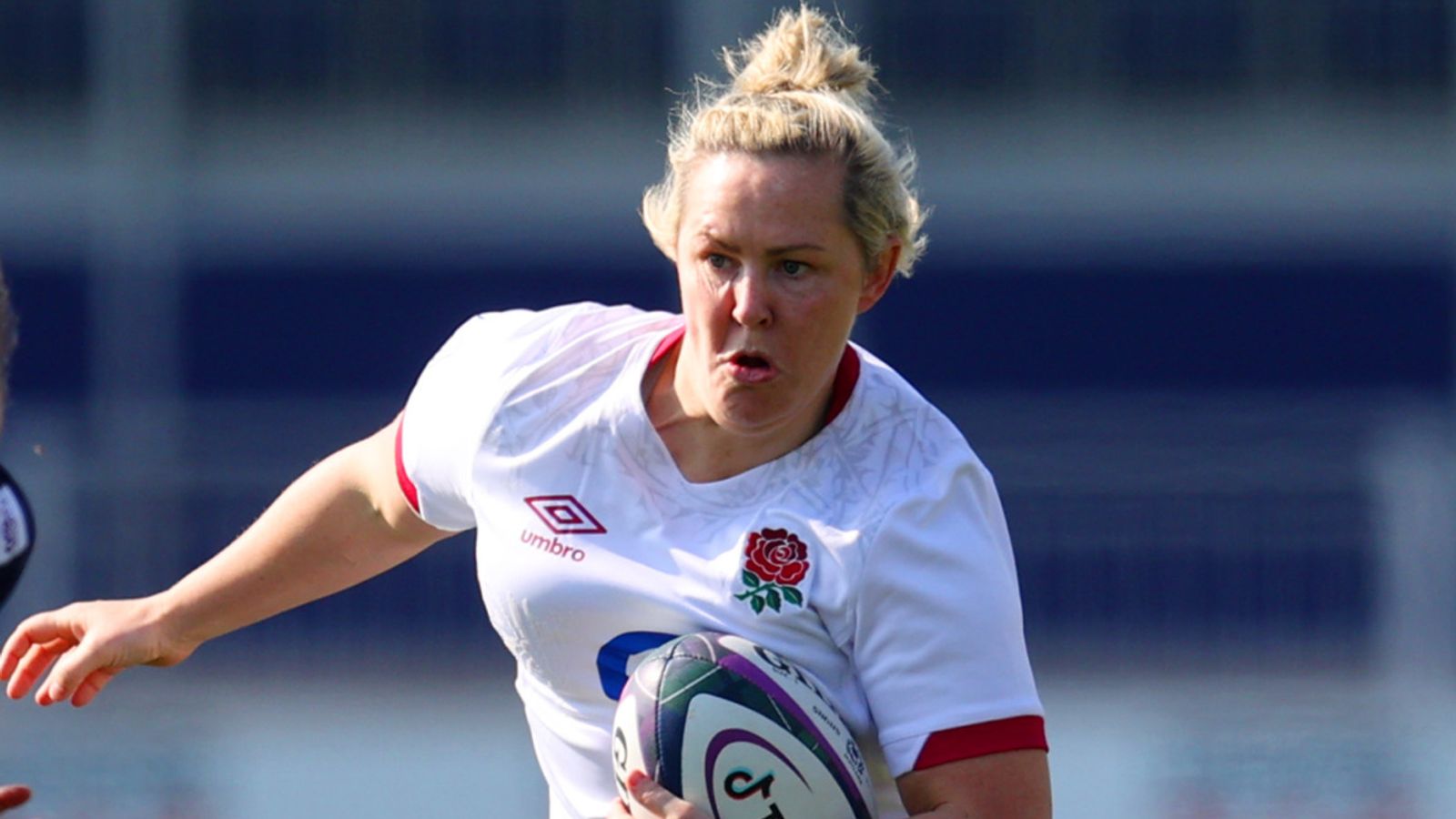