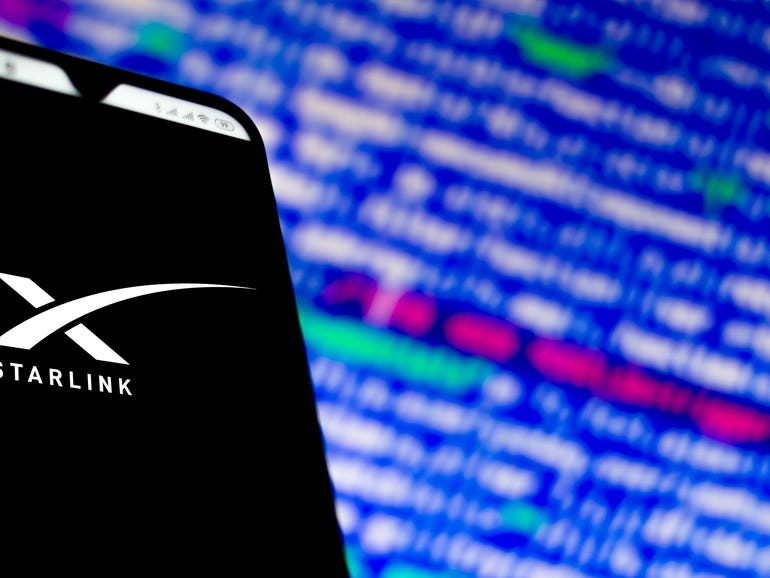 The authorization, granted on Friday (28) will see the business owned by Elon Musk offering its broadband-based satellite service throughout Brazil, with exploitation rights running until 2027. Anatel considered granting the rights until 2033, but decided to shorten the timespan of the authorization given the venture’s “pioneering nature” and “possible unforeseen impacts”.

According to Anatel, consumer’s will be able to get access to the satellite-based broadband through companies buying capacity from the satellite network, or if existing sector players obtrain authorization to operate in the field.

“It is in the company’s interest to provide internet access to customers throughout the Brazilian territory, which will certainly be very opportune for schools, hospitals and other establishments located in rural and remote areas”, said Anatel’s interim president, Emmanoel Campelo.

The firm will operate through a legal entity set up in Brazil about a year before the license to operate was granted. Anatel noted Starlink will not have the right to protection, and cannot cause service interference with other satellite systems. The company plans to put 4,408 satellites into orbit as part os its plans to build an interconnected satelllite-based internet network.

The authorization for Musk’s company to operate in Brazil follows a meeting between the entrepreneur and Brazilian communications minister Fabio Faria in November 2021. At the meeting, Faria and Musk discussed opportunities around use of technology for connectivity projects in the Latin country.

The idea was to secure an agreement to use SpaceX’s technology in the context of Wi-Fi Brazil, a program that aims to boost connectivity in remote locations. According to the Ministry of Communications, the technology could also be used to monitor fires and logging in the Amazon rainforest.

At a webcast earlier this year, SpaceX executives said Starlink has more than 145,000 users in 25 countries globally, an increase of only 5,000 since November, compared to the 11,000 users a month the company was seeing since starting operations in October 2020. The company has attributed the slowdown to “silicon shortages that have delayed the production” of Starlink terminals, impacting the firm’s ability to fulfill orders. 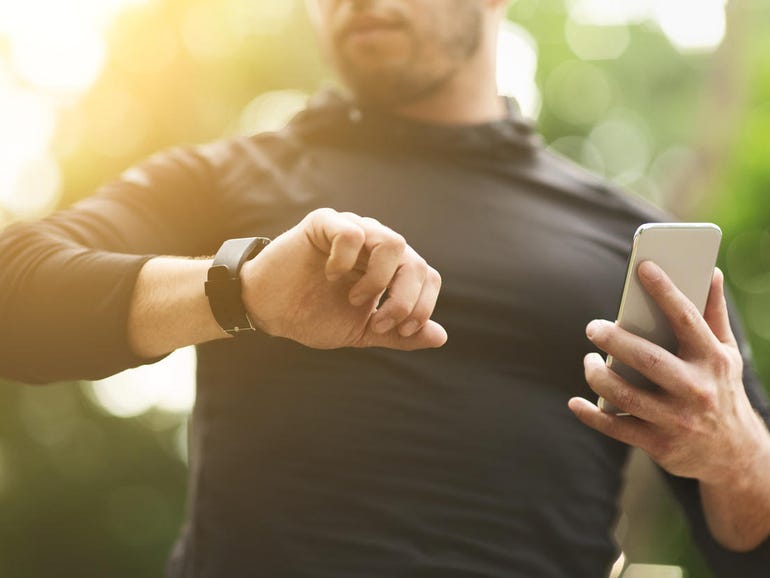 Forget expensive gym memberships in 2022. Get the BetterMe subscription instead 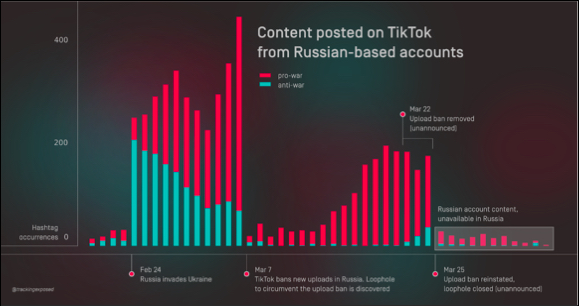 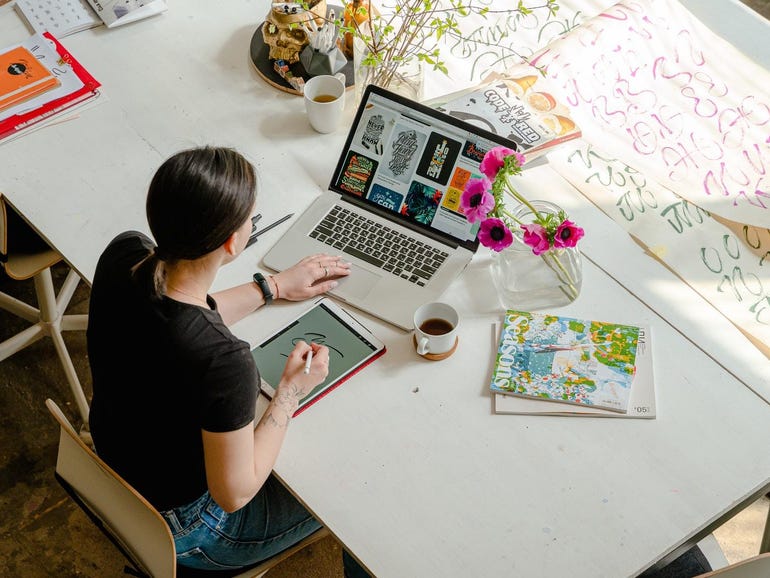