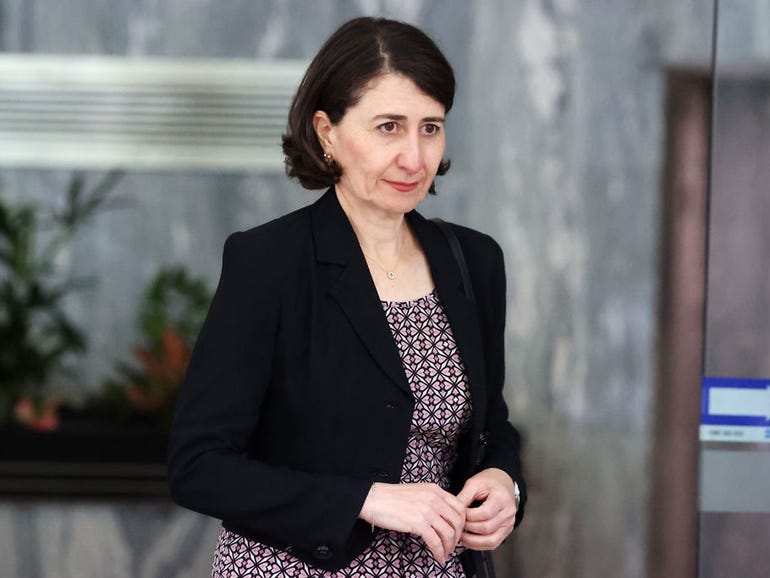 According to the telco, Berejiklian’s role will help Optus in “unlocking a greater share” of the enterprise, business, and institutional markets.

“To deliver on our vision we need to think and do things differently and we need to attract amazing people who bring diverse experiences and new ways of thinking to our industry. So, I am thrilled to announce that Gladys Berejiklian will join our talented and experienced executive team to help transform our approach to business customers,” she said.

“Gladys is a proven leader who demonstrated her renowned strength, leadership, discipline, and composure in successfully guiding Australia’s largest state through one of the biggest challenges in its history while earning the support and gratitude of the community for her tireless contribution.

“She also builds and fosters loyal and dedicated teams who really go above and beyond for her.”

Berejiklian resigned from her role as NSW Premier in September ahead of a public statement made by the Independent Commission Against Corruption that declared it was investigating whether she was involved in a breach of public trust during her personal relationship with disgraced former MP Daryl Maguire.

In December, the former premier declared during a radio interview that she would not be returning to politics and was “going in a different direction”.

Berejiklian will start her new role at the end of the month. 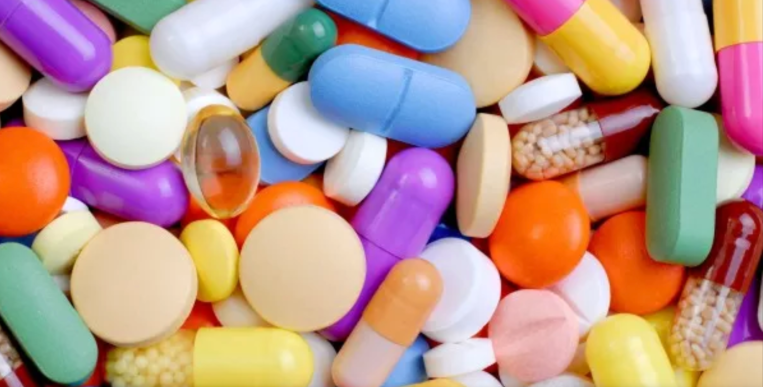 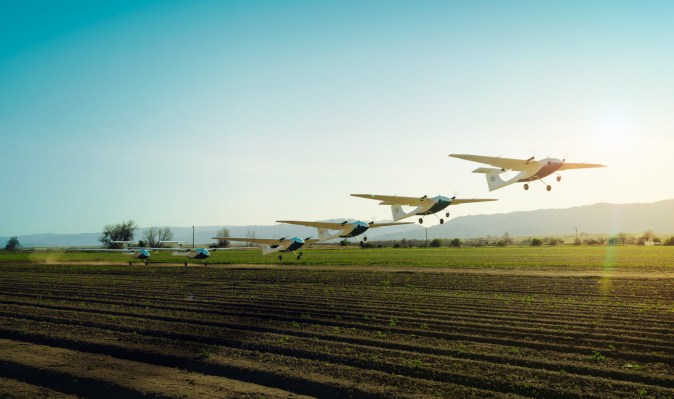 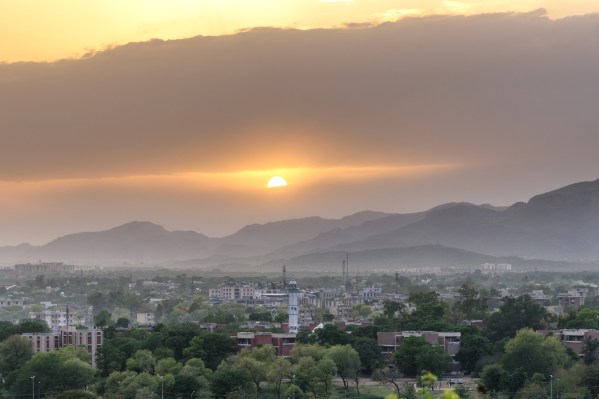