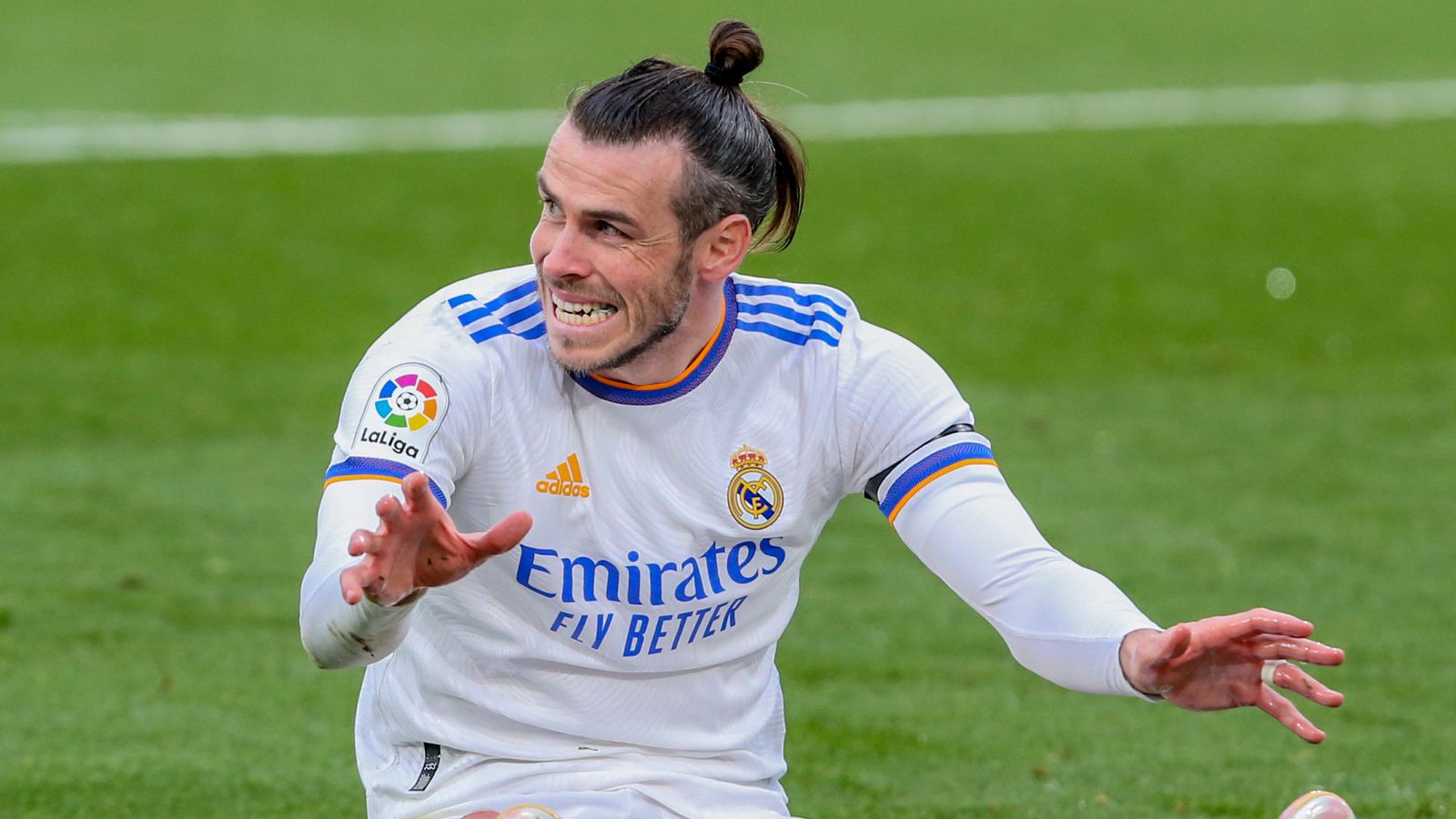 Bale has suffered with injuries and coronavirus since returning to Real after a season-long loan at Spurs last year, only making his return to the pitch in Saturday’s goalless draw at Villarreal – his first game since August.

Speaking ahead of Real’s Champions League last 16 first-leg clash at Paris Saint-Germain, Ancelotti suggested Bale’s contract situation may have affected his drive this season but said the one-time world-record signing is still keen to finish his career in Spain with a flourish.

The Italian said: “His contract is about to end and it could be that he didn’t have much motivation in recent times.

“Now he’s feeling good, and he wants to end his time here as he deserves, because Bale has brought many titles to this club.

“He helped the club to win the Champions League and Copa Del Rey titles, so I think that ending his time here on a high would be good for his career.

“I speak with him just like I try and speak with everyone else, trying to get the best out of them, listen to their problems, and that’s it.

“The personal relationship with him and the other players is good, I can’t blame him for anything.

“As long as a player is serious, professional and respects the rules and the people he works with, our personal relationship will be good.

“He’s always done that and never failed. Then, Gareth has had injuries which didn’t allow him [to play].”

The 32-year-old has won two La Liga titles, a Copa del Rey and four Champions League crowns in nine years at the Bernabeu after joining from Tottenham in the summer of 2013.

Retirement next for Bale?

Last month, Sky Sports News reported Bale is considering ending his playing career this summer if Wales fail to qualify for this year’s World Cup, but might consider joining a Championship club if he helps his country make the tournament in Qatar.

Wales face a play-off against Austria in Cardiff in March and, if they win, they will then face a showdown against either Scotland or Ukraine for a place in the finals.

Wales have not qualified for the World Cup since 1958 and Bale is keen to represent his country at the tournament before the end of his career.

But if Wales fail at the play-off stage, retirement could be on the cards.

However, if Wales do reach their first World Cup in 64 years, Bale could consider signing a short-term deal with a Premier League or Championship side to ensure he is ready for the tournament.

It is believed Bale, who turns 33 in July, could consider joining Cardiff or Swansea.

‘Bale’s achieved everything he wanted in club game’

“This is an interesting story about Gareth Bale because obviously he is out of contract in the summer. He has always maintained he will stay at Real Madrid until the end of his deal, even though he may not be playing regularly. 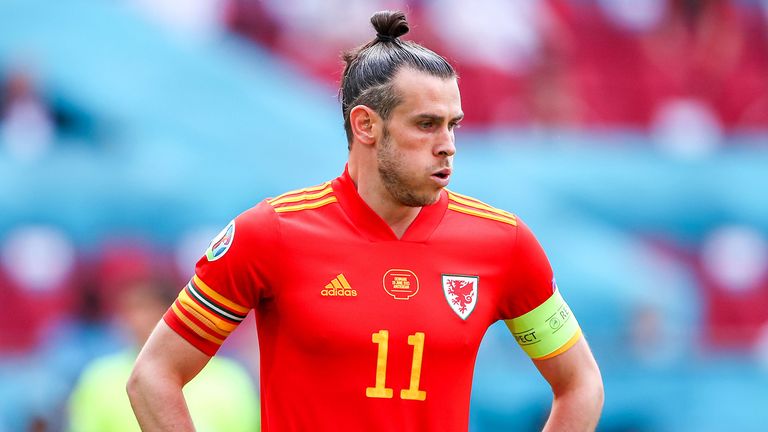 “Of course Wales have got this big play-off coming up in March against Austria and then they will play Scotland or Ukraine if they get through the first tie.

“I think if Wales qualify for the World Cup then he’s going to be without a club in the summer because his contract is set to expire at Real Madrid. So what I think he will then do is try to sign a short-term contract with a club back in the Premier League or the Championship.

“I actually think it is more likely that it could be a club in Wales in the Championship that he signs a short-term contract with.

“And if Wales don’t qualify for the World Cup I think there is a very good chance that Bale will just retire from football when his contract runs out in the summer because he feels he’s achieved everything he set out to achieve in the game and if he’s not going to be able to play in the World Cup with Wales then he’ll retire.” 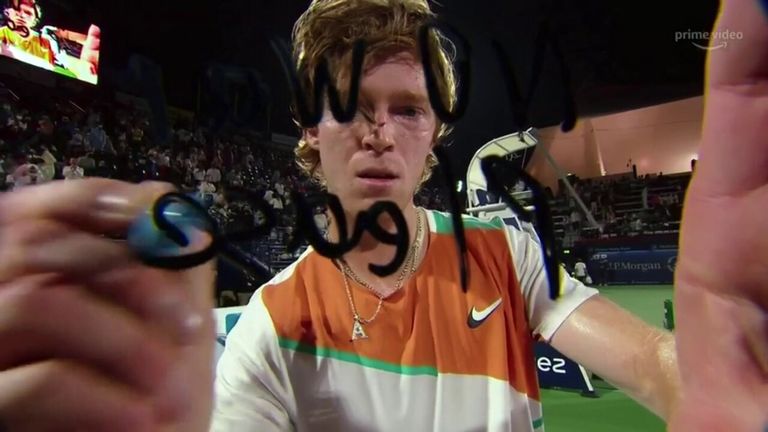 Germany’s football league chief executive Donata Hopfen believes the World Cup in Qatar will have a lasting effect on the sport.