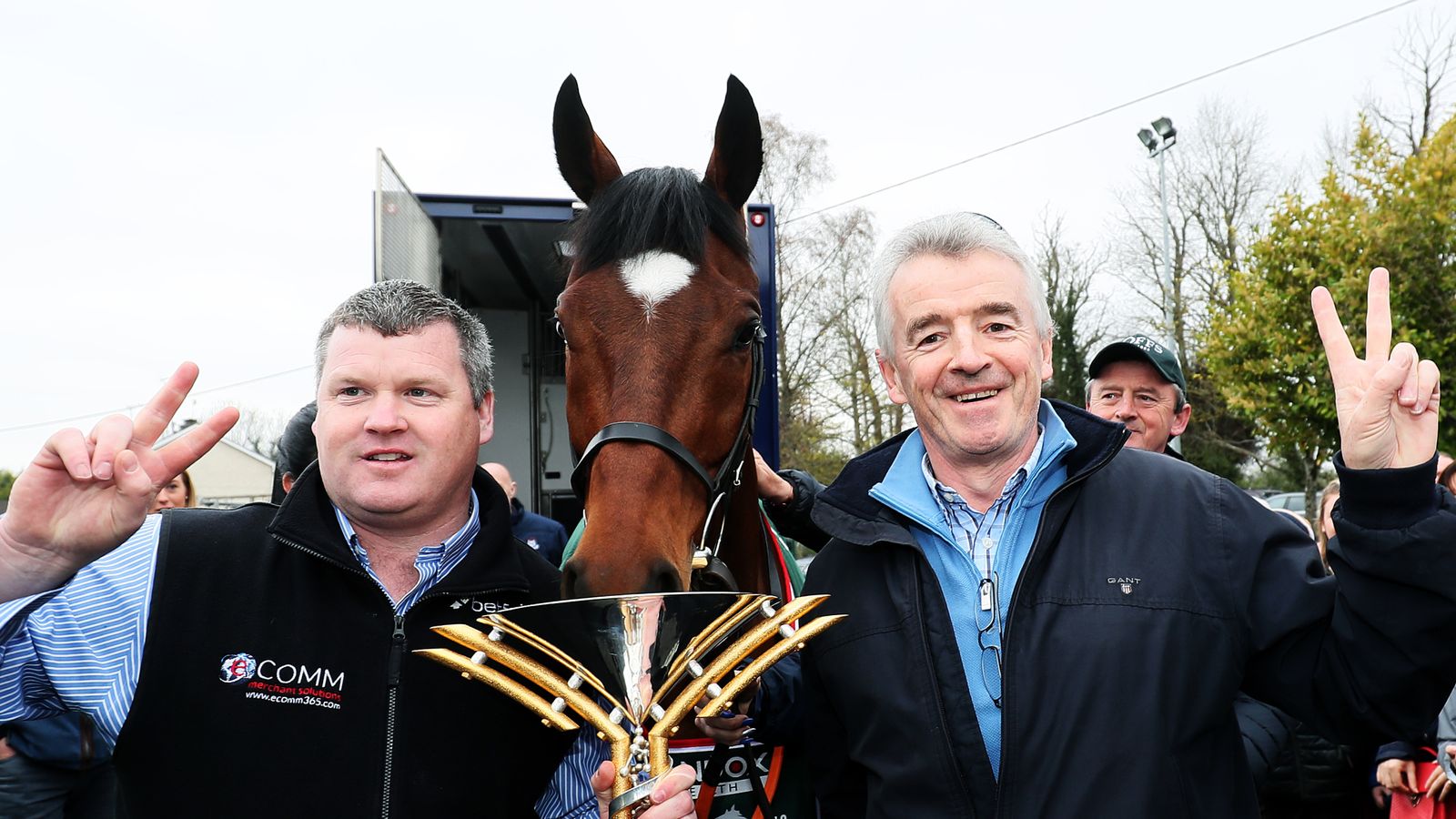 
Tiger Roll will not bid for a record-equalling third win in the Aintree Grand National after owner Michael O’Leary withdrew the horse from the race, citing his “absurd” handicap mark.

The dual Grand National winner was given a handicap mark of 161 at Tuesday’s weights lunch in Liverpool, the same mark given to 2021 winner Minella Times.

That meant Tiger Roll would’ve had to carry at least 11st 4lb, a weight that could rise if horses above withdraw from the race such as stablemates Galvin and Conflated who are both expected to run in the Cheltenham Gold Cup.

Owner O’Leary – who also withdrew the horse from the race in 2021 due to his rating of 166 which he called “patently unfair” – took aim at BHA Jump Handicappers’ Team Leader Martin Greenwood in the wake of the weights announcement.

“This rating is absurd, and unfair on a 12-year-old chaser,” the Gigginstown House Stud supremo told the Racing Post.

“It is a pity that the handicapper won’t give Tiger Roll either a fair rating, or a fair weight in the Aintree Grand National, where he could at least try to emulate Red Rum’s three Grand National wins. Ted Walsh has given a positive update on Grand National hope Any Second Now, who finished third in last year’s race, and pointed out two more selections who could go under the radar in the Aintree showpiece.

“However, the handicapper sets the weights, and even if he is manifestly wrong in the case of Tiger Roll, there is nothing we can do about it other than remove him from the race, since we don’t believe it is safe or fair to ask him to carry close to top weight at the age of 12.

“Since we are responsible for the welfare of Tiger Roll, we must protect him from the idiotic opinion of this handicapper.

“We therefore regret to announce that he will not run in this year’s Grand National.

“Instead Tiger Roll will be trained for the Cross Country race at Cheltenham, and there is every likelihood that win, lose or draw, this will be his last racecourse appearance.”

Earlier in the day, Greenwood gave his reasoning on the handicap mark given to Tiger Roll.

Ted Walsh has given a positive update on Grand National hope Any Second Now, who finished third in last year’s race, and pointed out two more selections who could go under the radar in the Aintree showpiece.

“As I keep telling people, you can’t just ignore his win in the Cross Country at Cheltenham last season which was less than 12 months ago when he easily defeated two good horses in Easysland and Some Neck.

“He and Minella Times – the two previous winners among the entries – are both on 161.” 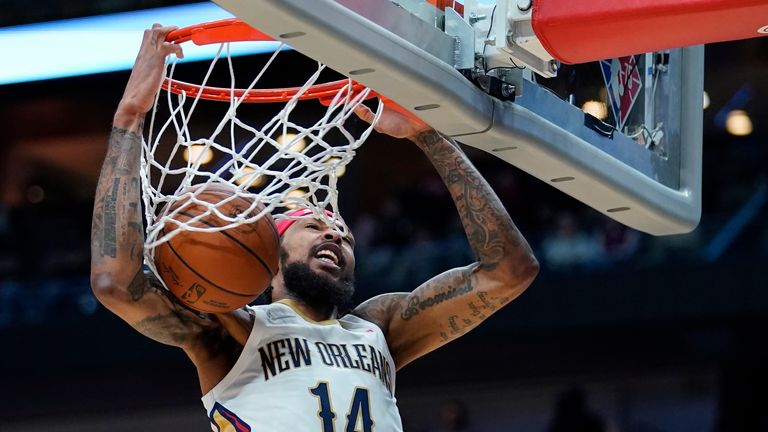 As the Russia-Ukraine war enters its 126th day, we take a look at the main developments. Here are the key